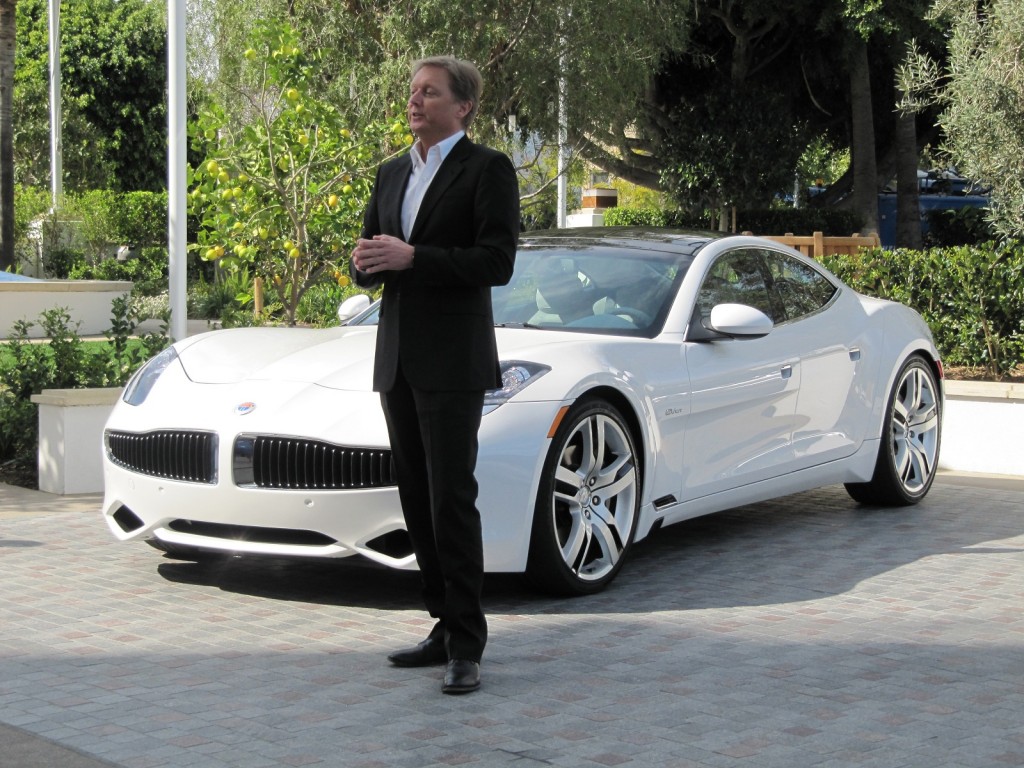 Henrik Fisker has a long and distinguished career as an automotive designer, and is credited with styling the exterior of the BMW Z8 roadster and the Aston Martin DB9. He’s spent time at the helm of Ford’s Advanced Design Studio and was even on the Aston Martin Board of Directors for a period of time.

In 2007, Fisker founded Fisker Automotive, with partner Quantum Technologies. Its first product, the Fisker Karma, was originally shown in January of 2008, but didn’t reach the market until late 2011.

In 2012, Fisker Automotive saw a change in leadership, several recalls, the bankruptcy of a major supplier and a superstorm that destroyed some 300 Karma models awaiting delivery to dealerships. The perfect storm of misery left Fisker in dire need of partners, preferably partners with deep pockets.

Its troubles are apparently far from over, as Automotive News (subscription required) reports that Henrik Fisker has stepped down from the company that bears his name, citing “disagreements... with the Fisker Automotive executive management on the business strategy.”

Fisker CEO Tony Posawatz had no comment on Fisker’s resignation, but admitted that the struggling electric automaker was “in the midst of some serious negotiating,” presumably with potential Chinese investors.

Zhejiang Geely, the parent to Volvo, was said to be close to closing a deal for the takeover of Fisker Automotive. It’s believed that the Chinese government would offer little resistance to the purchase, as China is actively seeking to expand the presence of electric vehicles in its domestic market.

For more details on Henrik Fisker's departure, head on over to Green Car Reports.