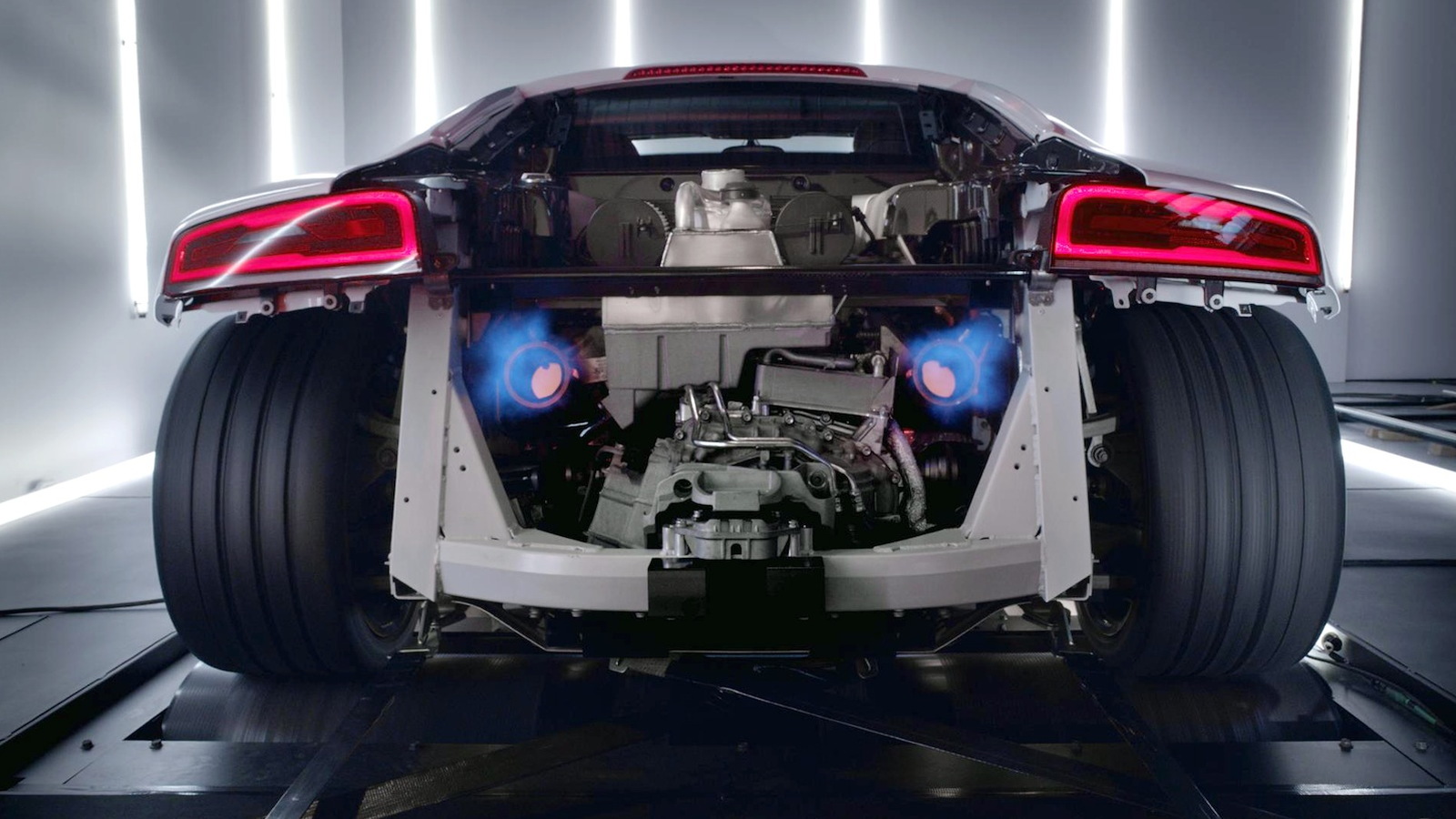 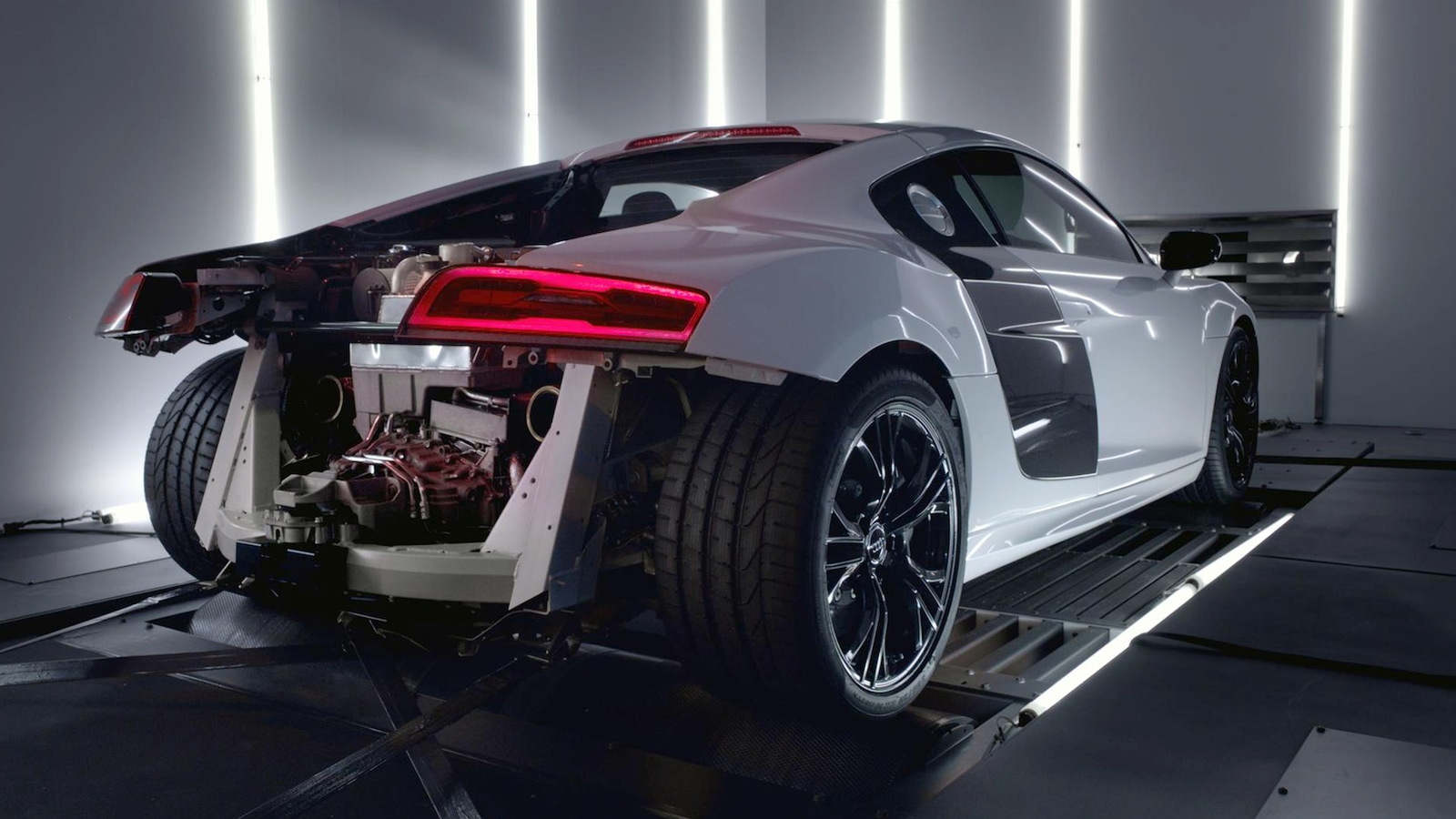 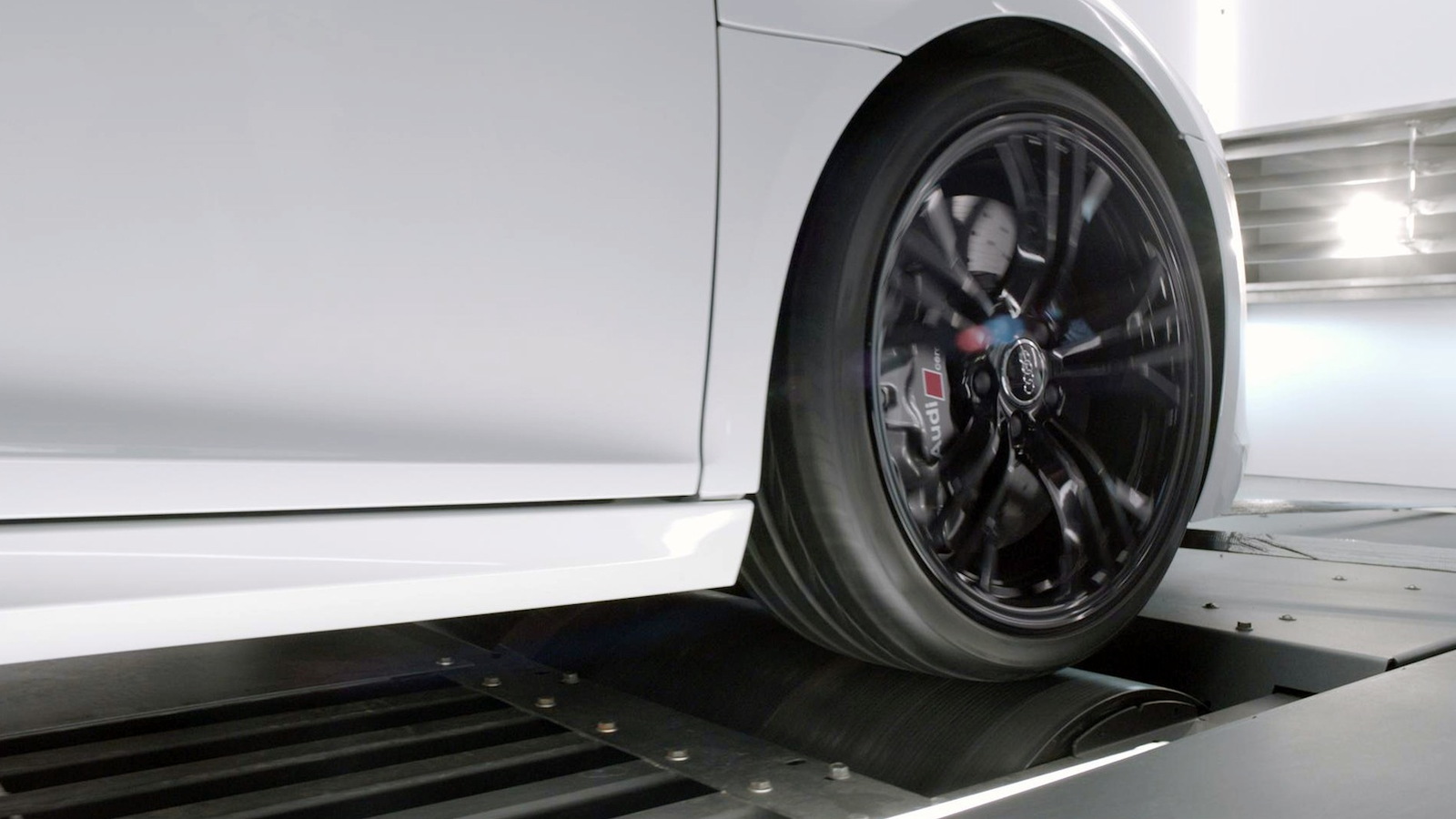 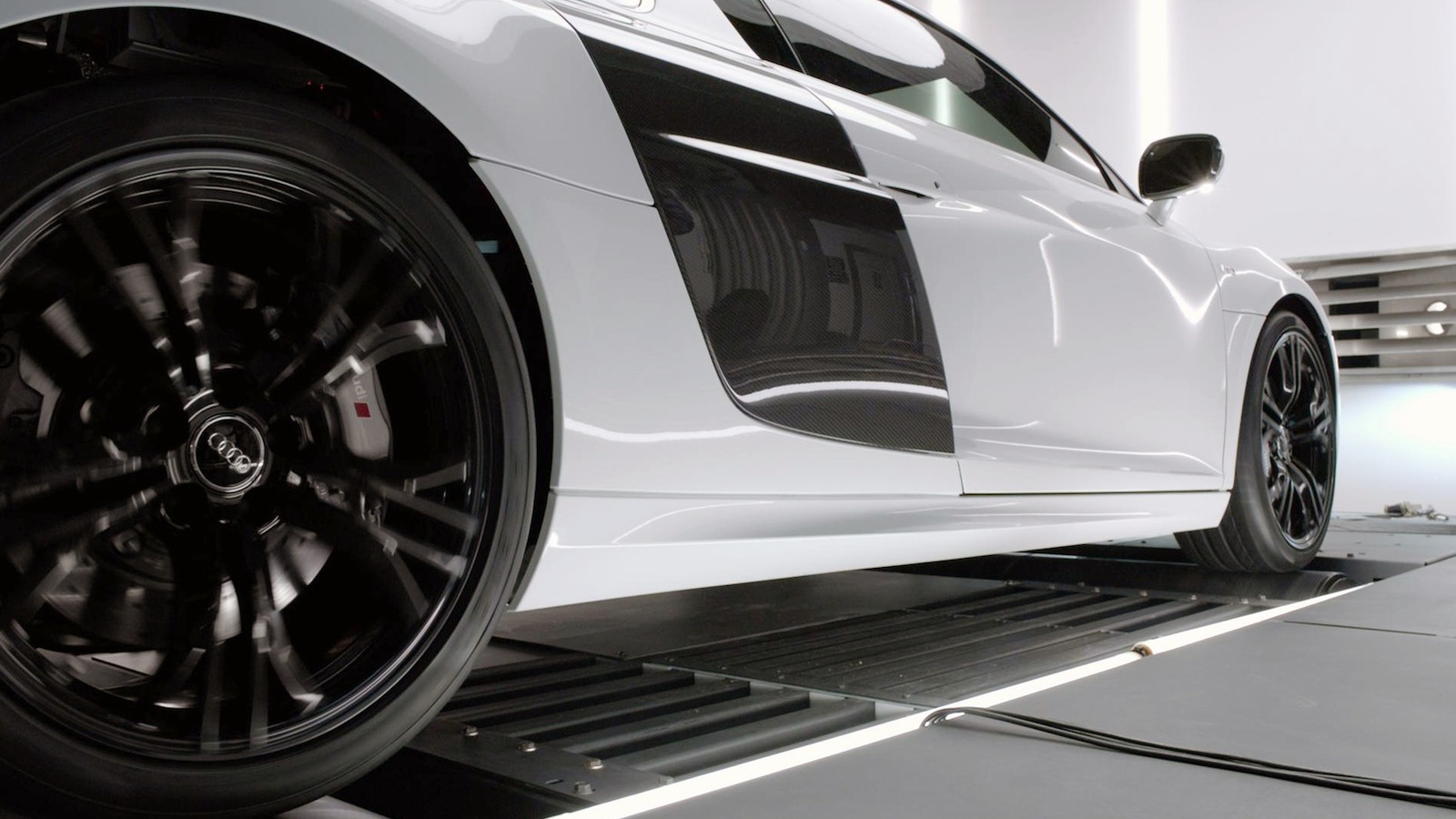 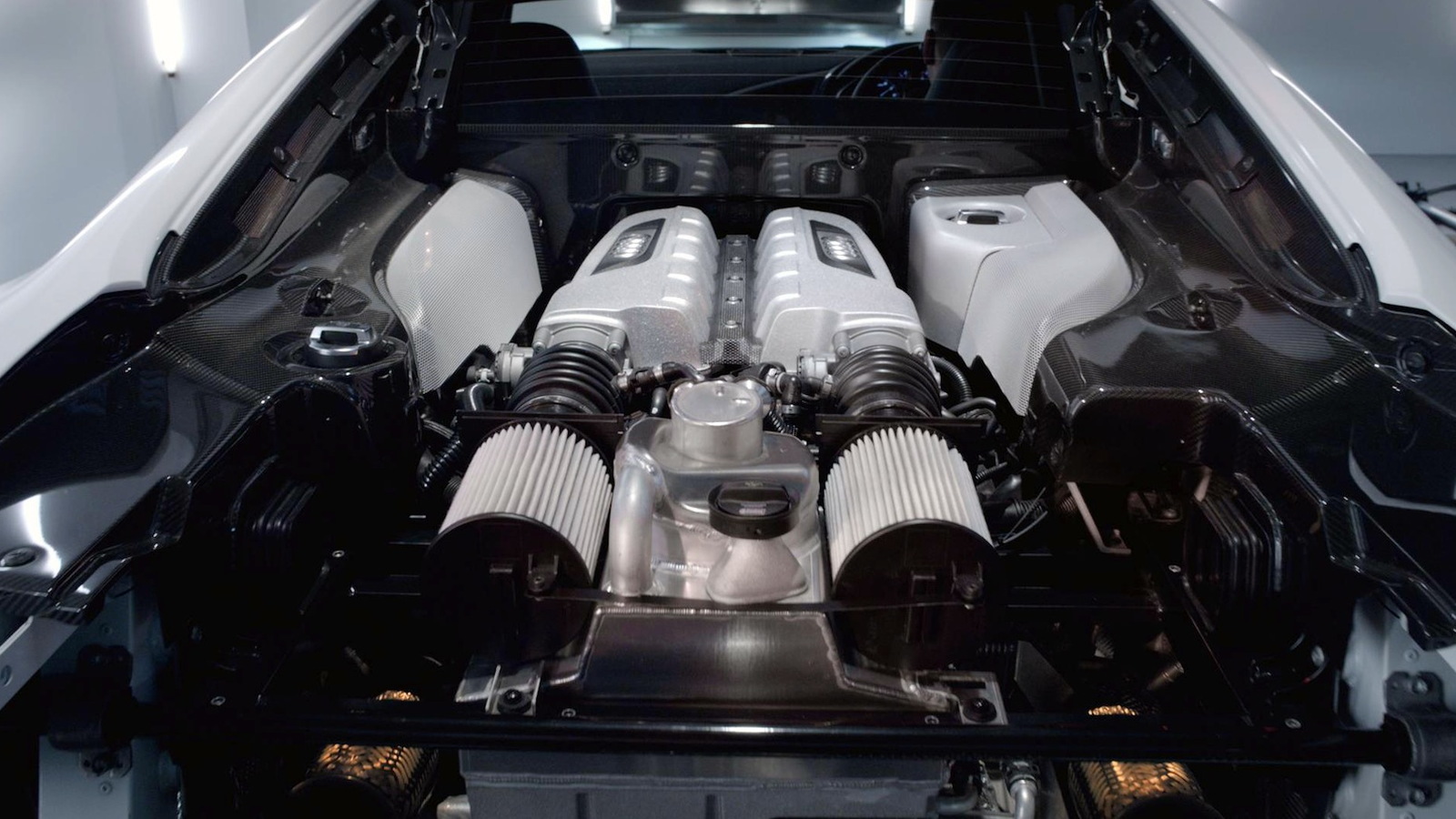 5
photos
Most manufacturer-produced automotive videos feature high-end cars in exotic locations, backed by either a classical, trance or techno music soundtrack. While that may be fine for most consumers, those of us with 5w30 in our veins much prefer to hear the engine’s song instead of canned elevator music.

Audi has apparently heard our complaints, and it’s latest marketing video for the R8 V10 Plus fades the backing track when the driver mats the throttle. Better yet, the car is strapped to a dyno, so there’s no wind noise to distract from the glorious roar of the car’s 542-horsepower, 5.2-liter V-10 engine as it surges to redline.

Audi also wants consumers to know that it’s partnered with image-recognition app Blippar to create an “augmented reality” multimedia experience. Point your Blippar-equipped smartphone at a print advertisement for the Audi R8 V10 Plus, and the app will automatically call up the video seen here (in the U.K., anyway).

Kristian Dean, Audi UK’s national communications manager, sees such apps as the future of advertising, saying, “The use of Blippar technology allows people to interact immediately with the car, and get under its bonnet in a way they simply would not be able to do with a 2D advertisement alone.”

We’re in agreement, so expect to see more of the same from automotive manufacturers in the coming years.