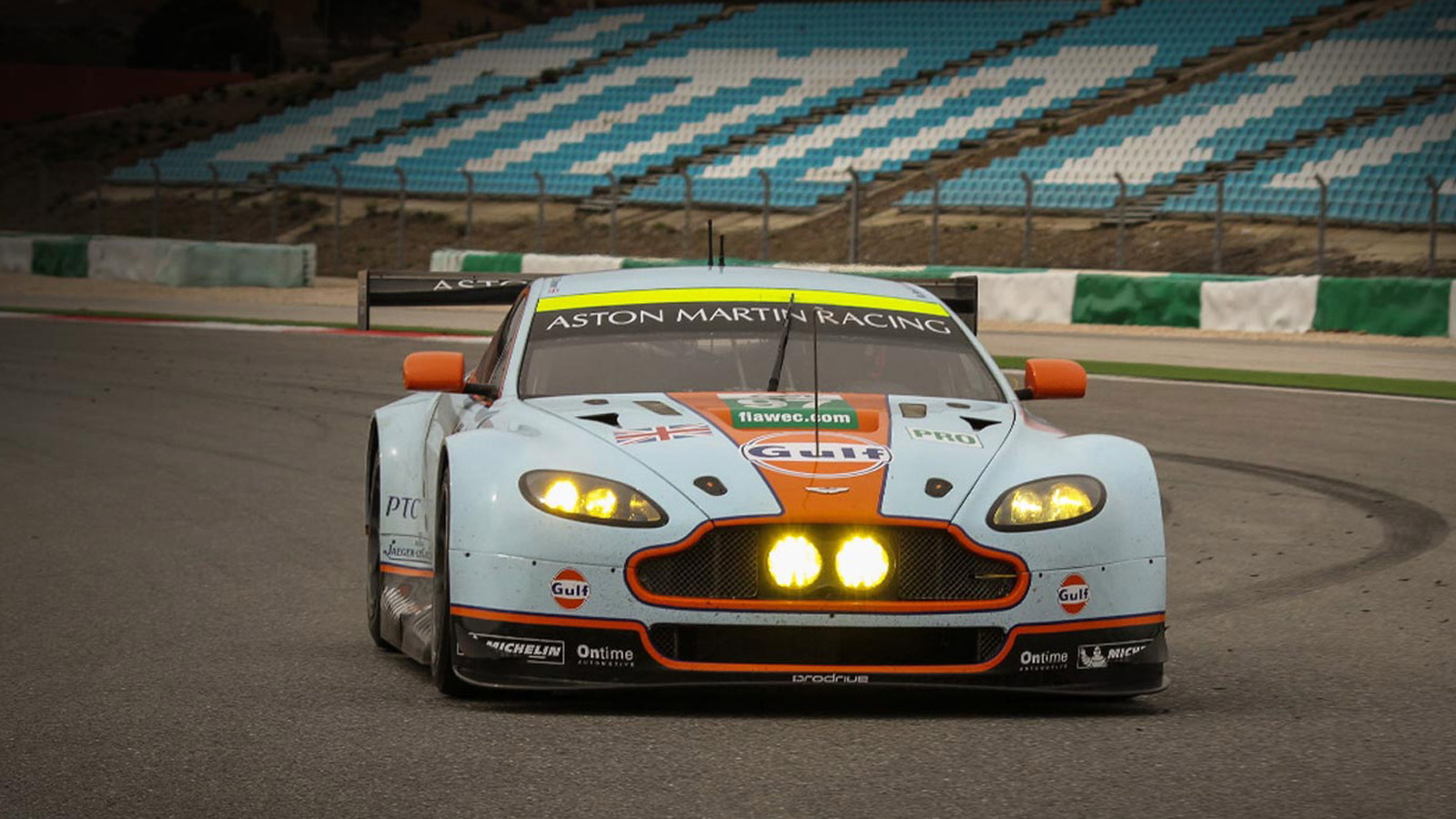 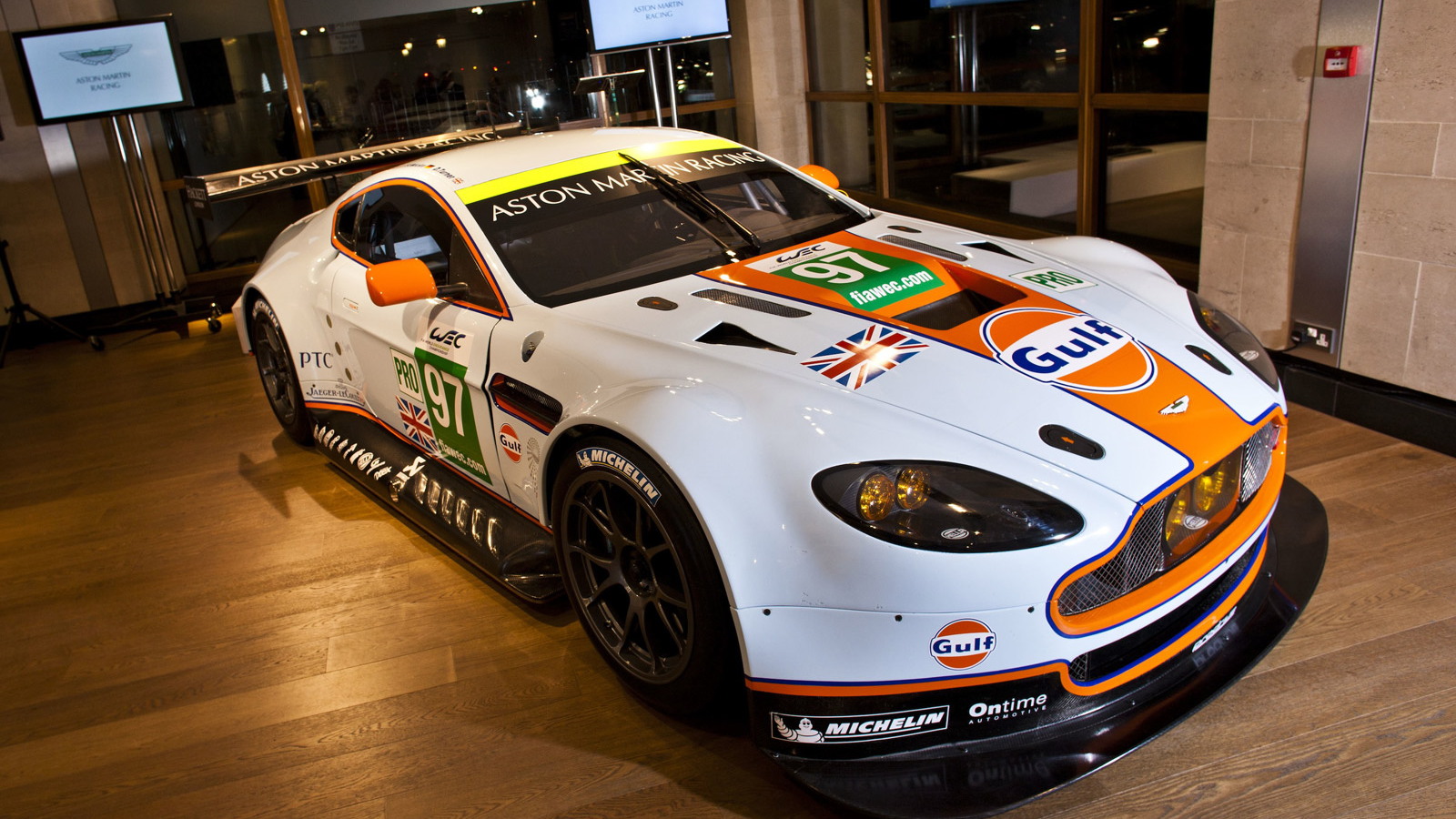 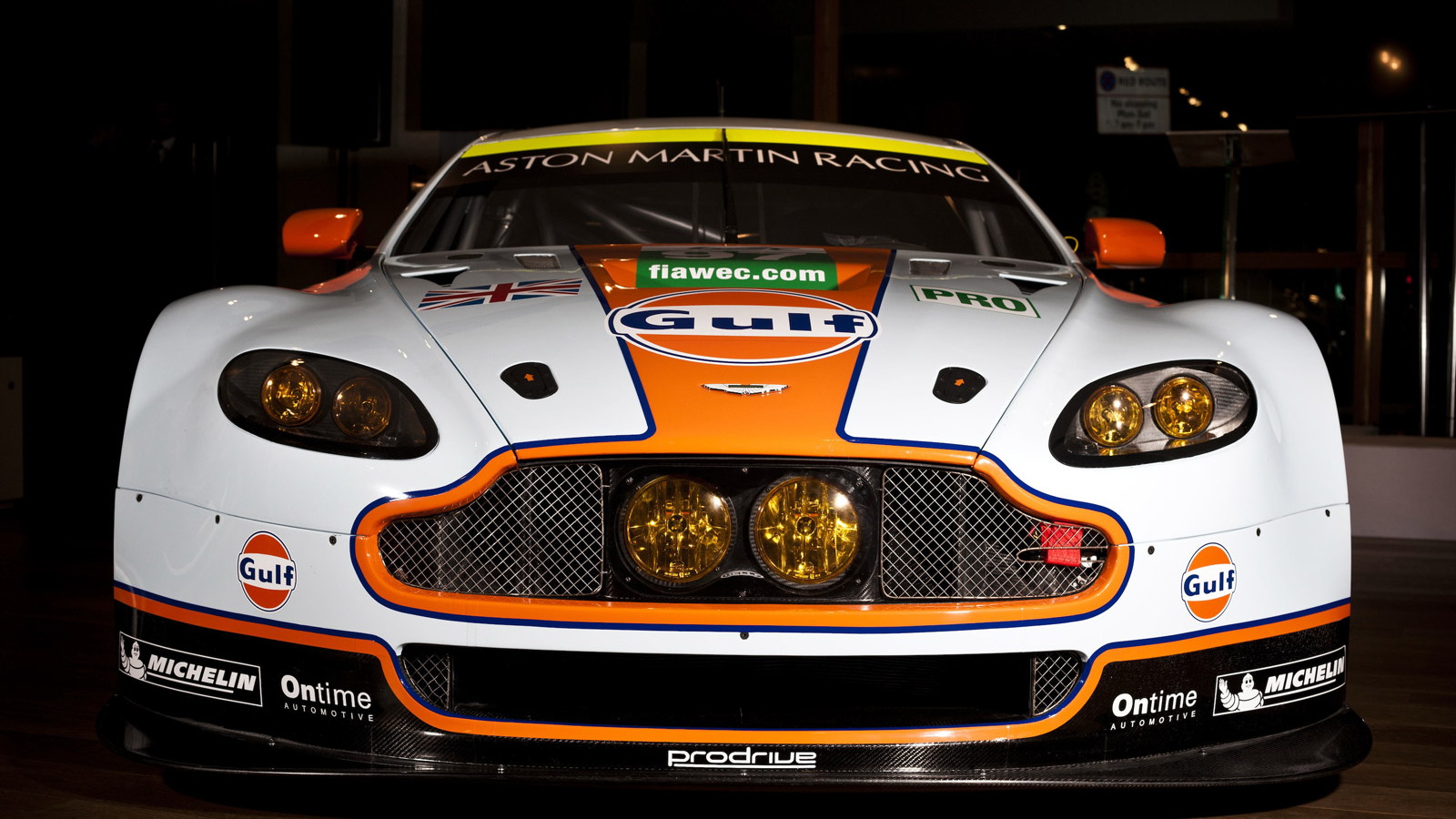 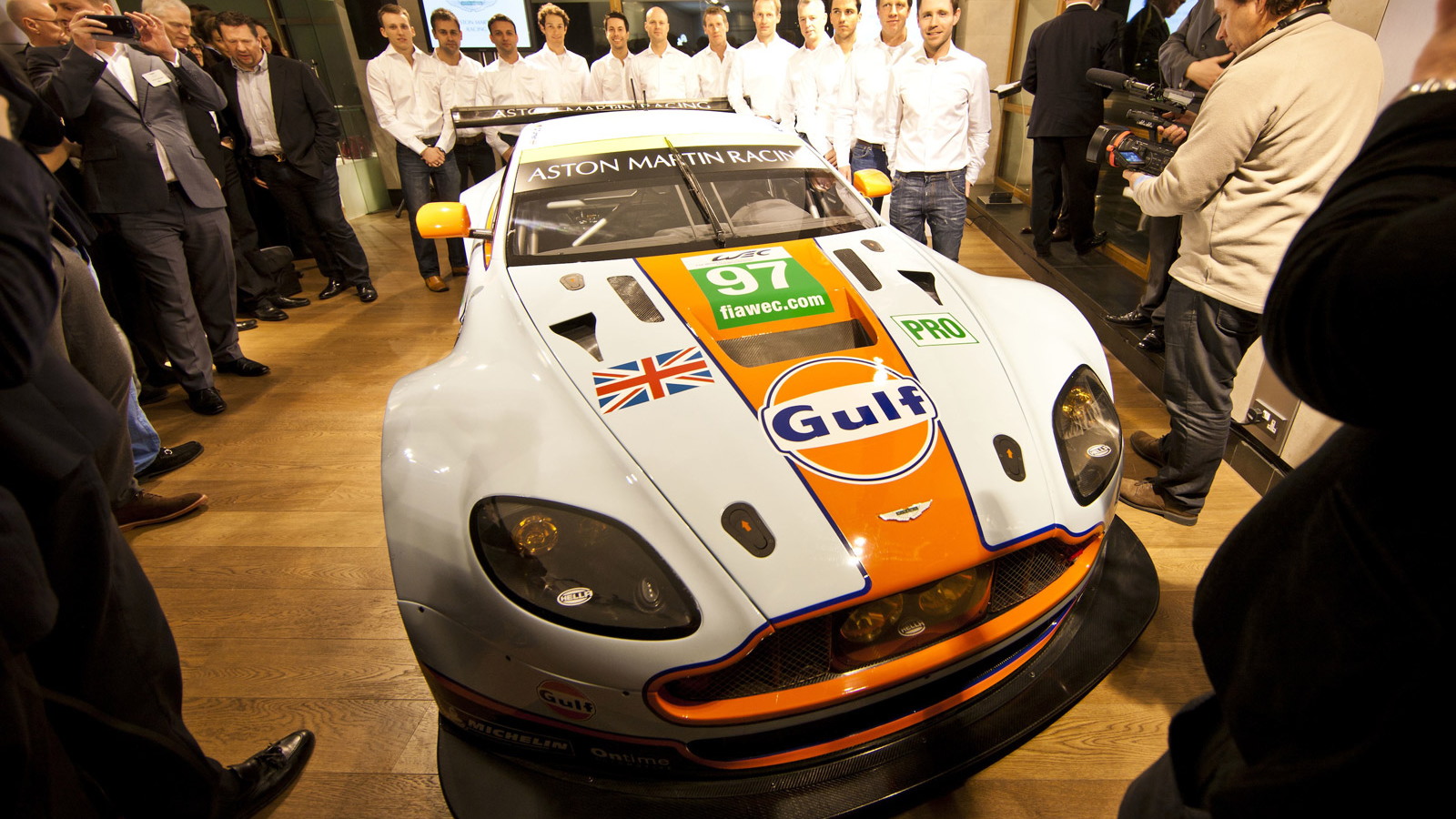 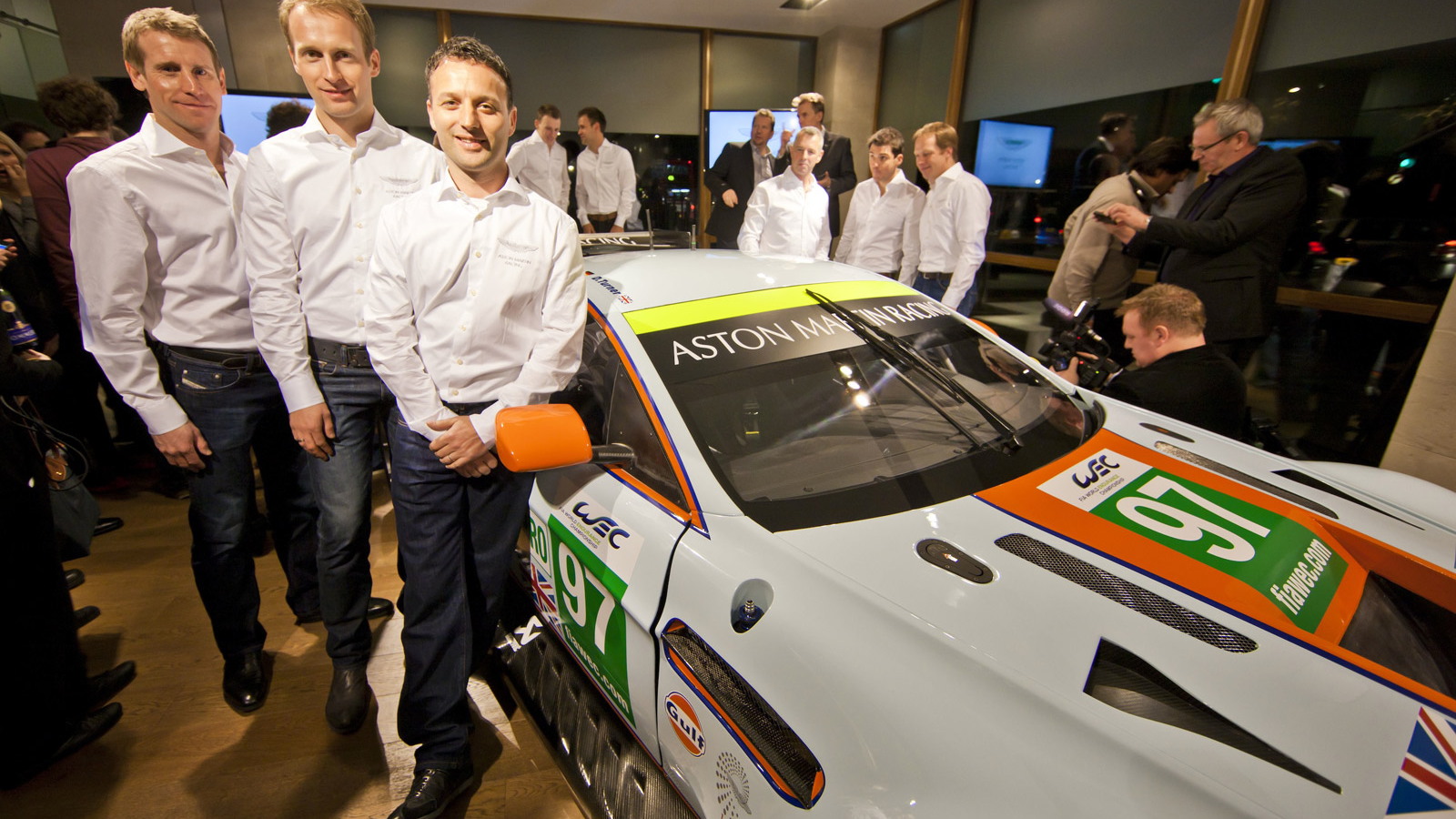 5
photos
Despite already announcing its most ambitious lineup for the 24 Hours of Le Mans yet, with four cars previously announced for the classic endurance race, Aston Martin has now confirmed that a fifth car will be added to its works team.

The car will also run in the GTE Pro class instead of the GTE Am class (as previously listed) thanks to reclassification from the ACO.

All five of Aston Martin’s Le Mans challengers this year will be the latest 2013-spec Vantage GTE race cars. Three of them will be competing against the likes of Ferrari, Porsche and even SRT with its Viper GTS-R in the GTE Pro class, while the remaining two will battle it out in the GTE Am class.

Aston Martin is yet to announce the driver lineup for its fifth Vantage GTE nor whether the car, which will wear number 98, will be competing in the full World Endurance Championship along with the other four cars.

In its return to GT racing last year, Aston Martin managed to post a third place in the GTE Pro class at Le Mans. With five cars this year, as well as former Formula One driver Bruno Senna onboard, the automaker may just get its wish to win at Le Mans in its centenary year.

The works team will now prepare for testing at Road Atlanta ahead of the 12 Hours of Sebring on March 16.