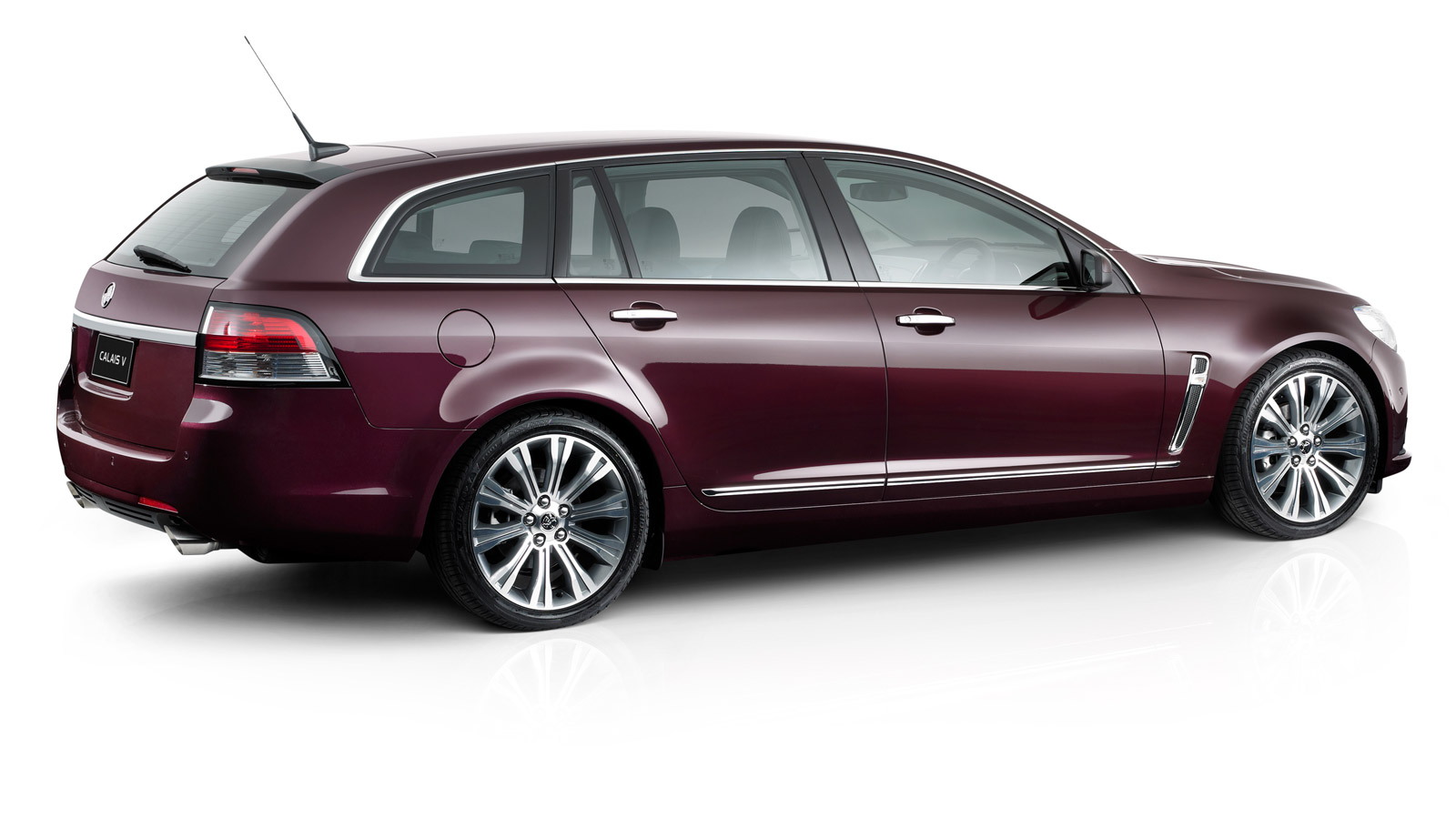 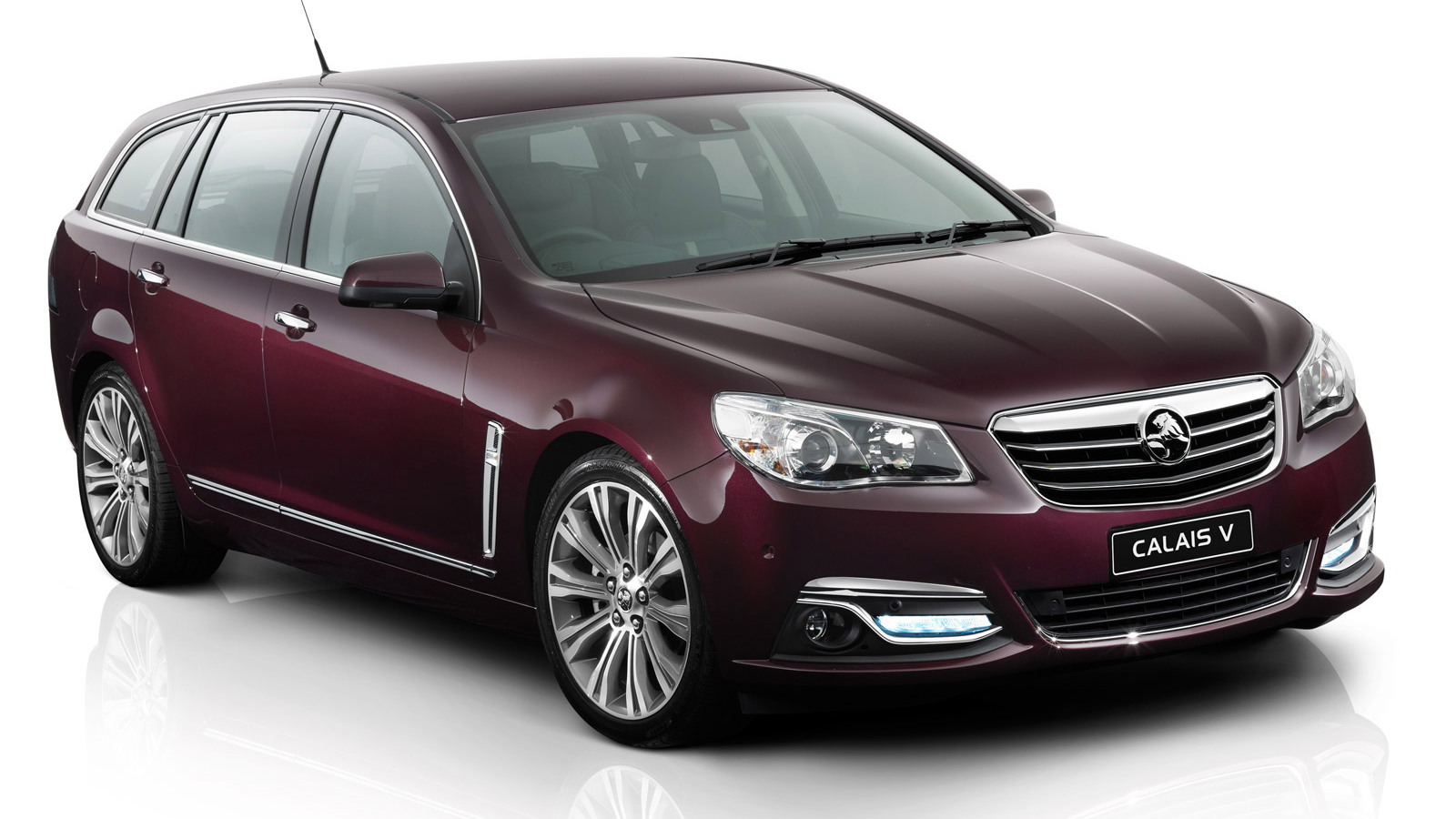 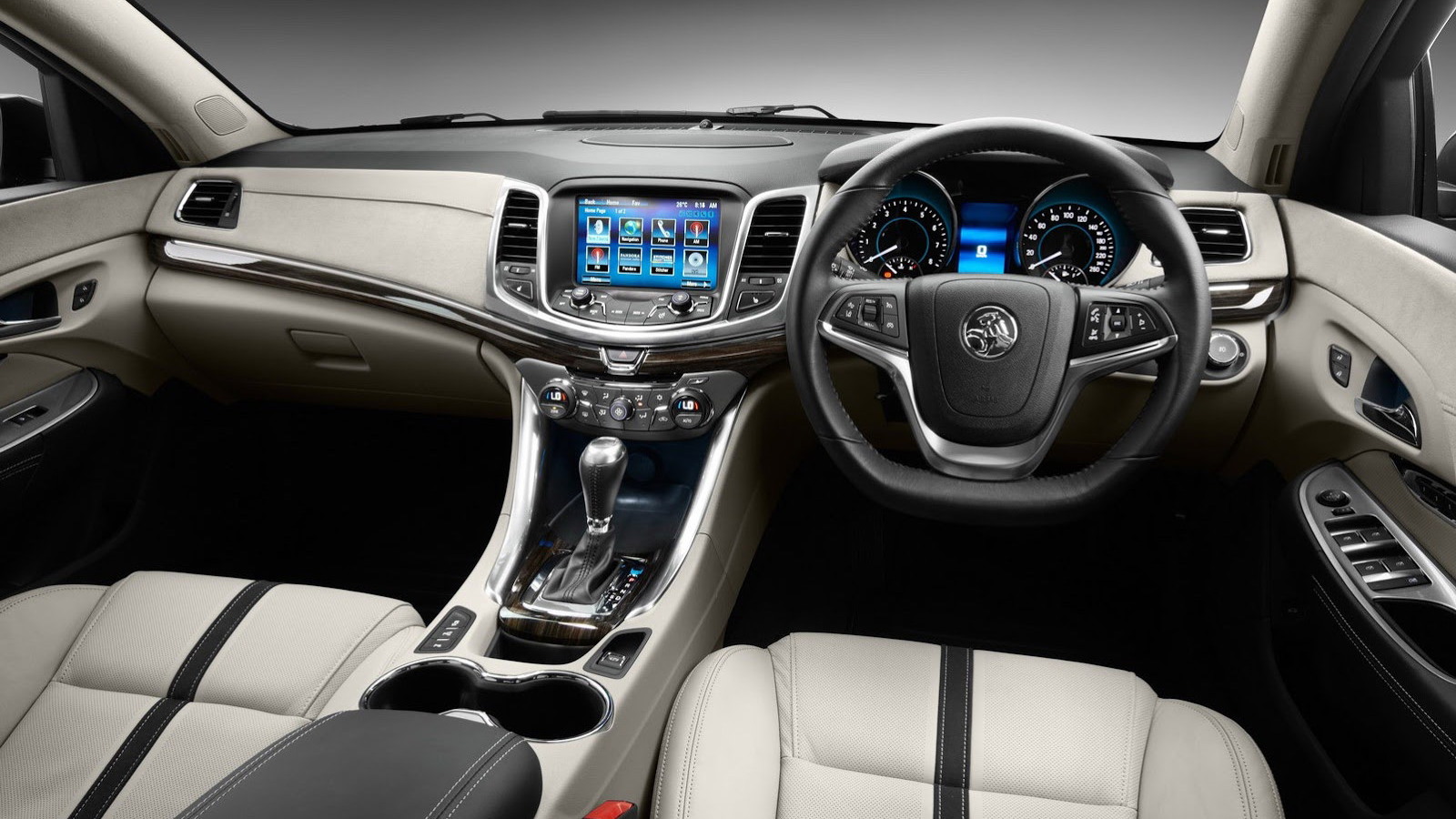 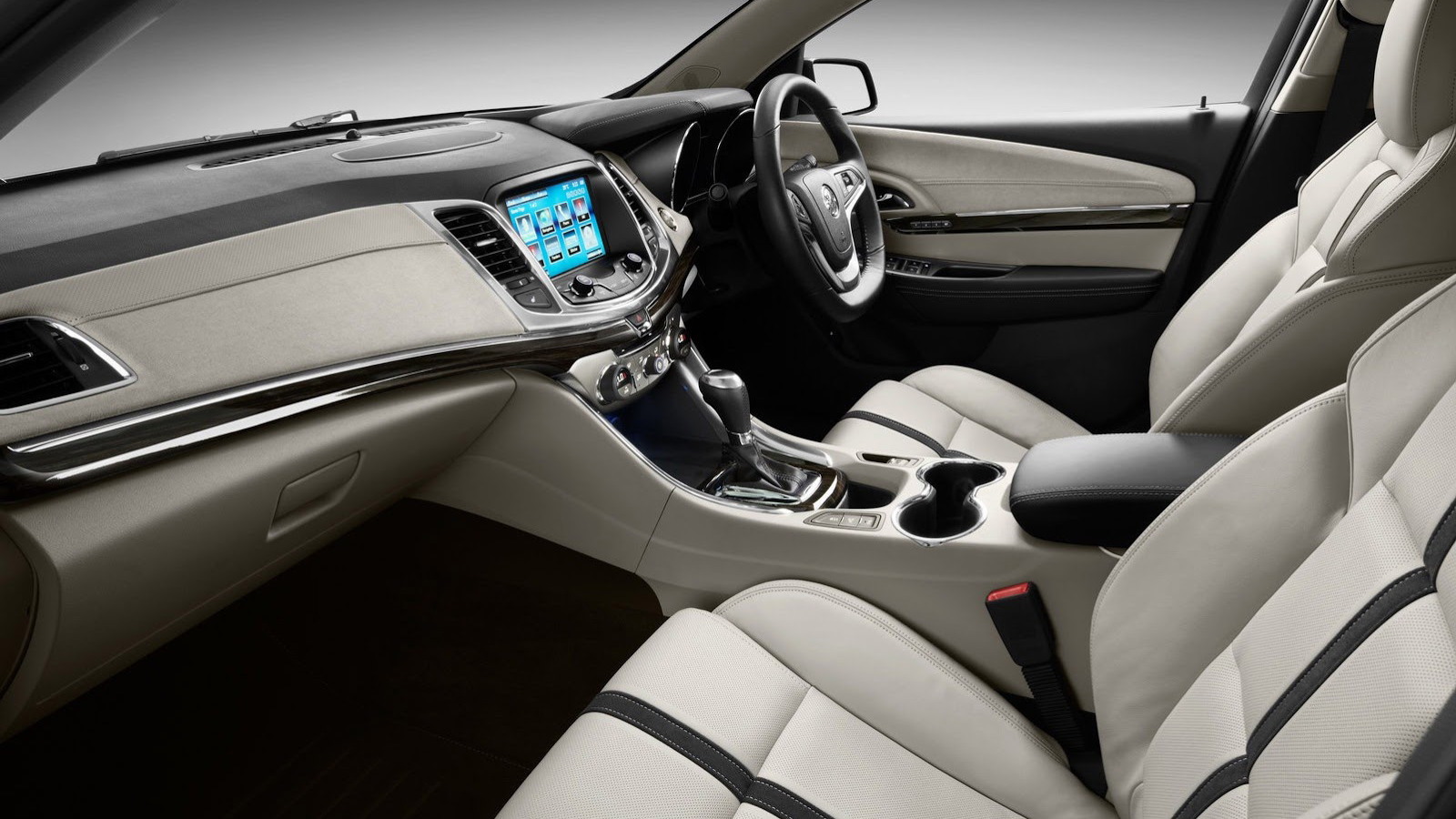 Following the reveal of the new VF Holden Commodore, a car that--in performance trim--will be sold in the U.S. as the new 2014 Chevrolet SS, comes the reveal of its additional bodystyles, the Ute and Sportwagon.

The new Ute and Sportwagon retain much of the styling of their VE Commodore-based predecessors, though all of the sheet metal from the A-pillar forward is new and the interior is completely revamped.

The Ute is pictured here in its sporty SS V trim, while the Sportwagon appears in its upmarket Calais V trim.

Both models will be available with V-6 and V-8 engines, as well as the choice of six-speed manual or six-speed automatic transmissions. And drive goes to the rear wheels only on both.

Holden is saving the release of final specifications until the sales launch in the middle of the year. The automaker is still in the process of final customer quality and on-road engineering evaluation programs for its VF Commodore range.

While the sedan variant will arrive stateside in the fourth quarter of the year as the Chevy SS, with any luck we could still see the Sportwagon offered for local sale.

Speaking to Car Sales at the launch of the Chevy SS at Daytona International Speedway over the weekend, GM North America president and former Holden boss Mark Reuss ruled out Ute exports to the U.S. but hinted that the Sportwagon was still a possibility.

Due to unfavorable exchange rates between the U.S. and Australia, the Ute would simply prove too expensive, he explained. Being a commercial vehicle, it would need to sell at a significant discount to the Chevy SS’ expected starting price in the mid-$40k bracket. The Sportwagon, on the other hand, could be sold at a premium to the Chevy SS due to its extra practicality and luxury positioning.

“I’d love to have it [the Ute] here. We’d have it here in a second--we almost did, Reuss said. “The wagon we could charge more for, so it’s not too late for the wagon.”

Further aiding the business case for the Holden Commodore Sportwagon’s U.S. arrival is the likely chance that General Motors Company [NYSE:GM] will drop the CTS Sport Wagon from the Cadillac lineup when the new 2014 CTS is launched later this year; so the Holden could be offered as option to buyers seeking a big and brawny station wagon.

GM recently renewed the trademark for “Nomad” in the U.S., which is the name of a rear-wheel-drive Chevy wagon sold several decades ago, although the company has come out and stated that renewing its trademarks was just routine procedure.

No doubt any decision on an import program for the Holden Commodore Sportwagon will be based on how sales of the new Chevrolet SS fare.