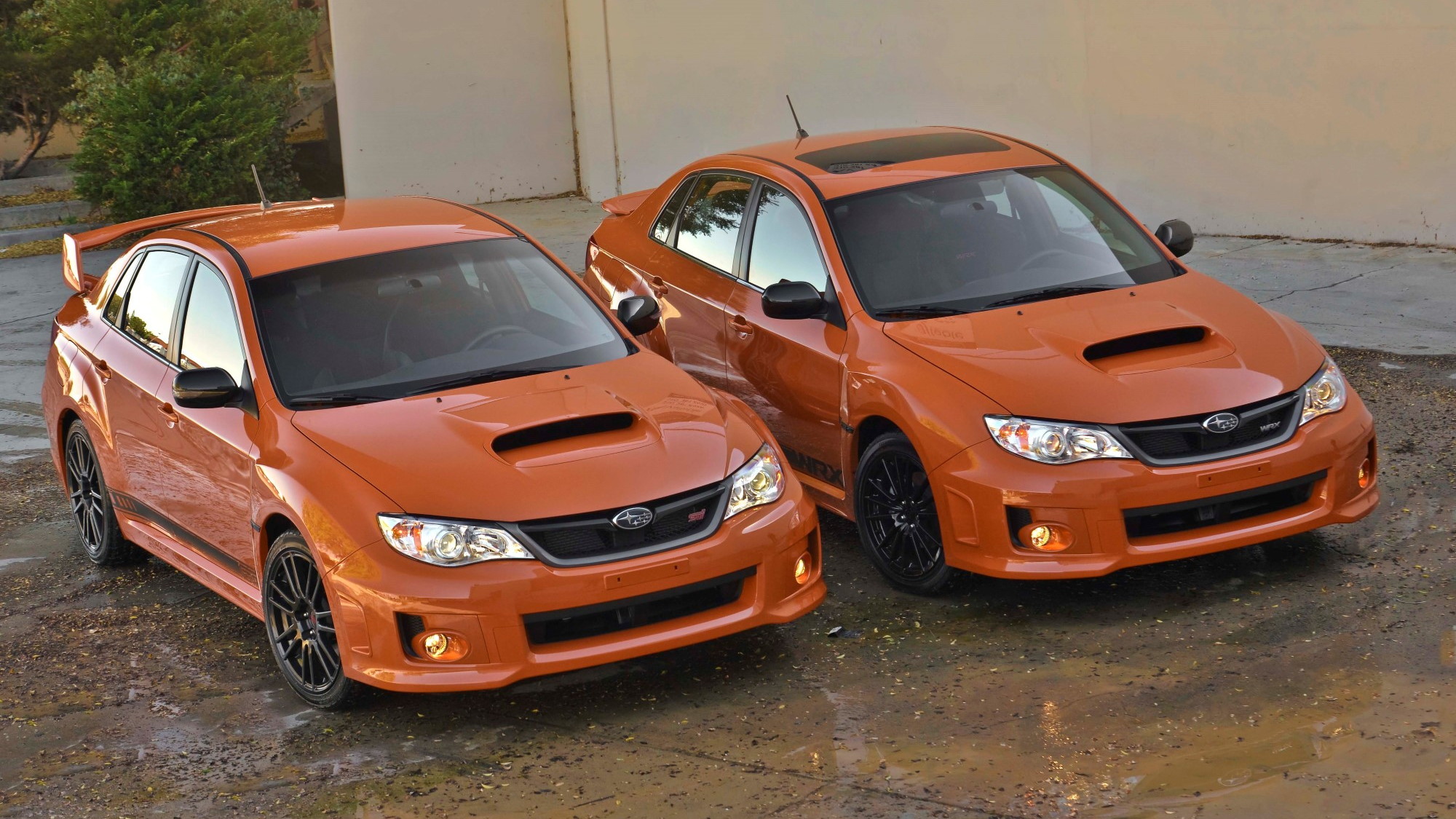 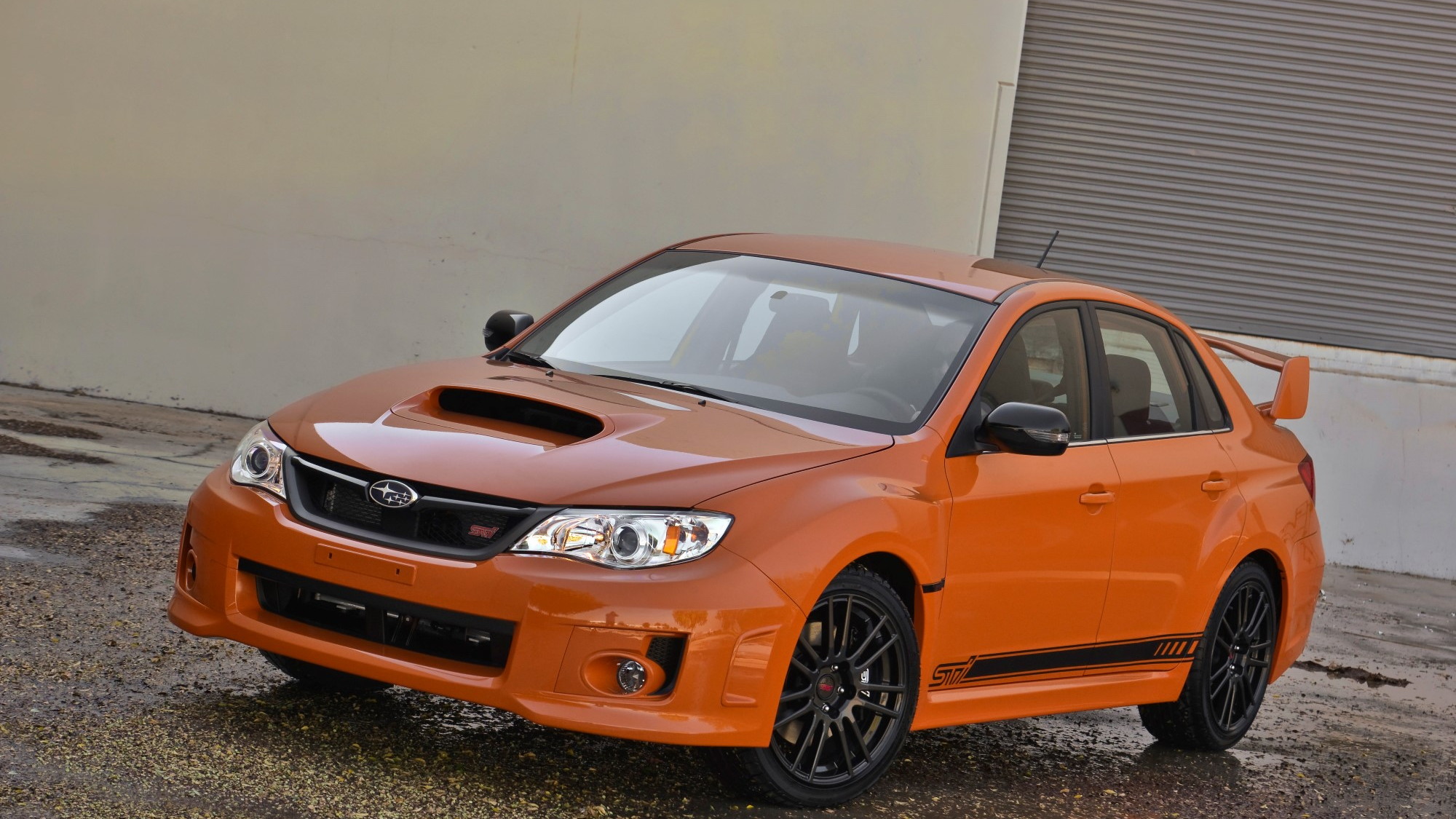 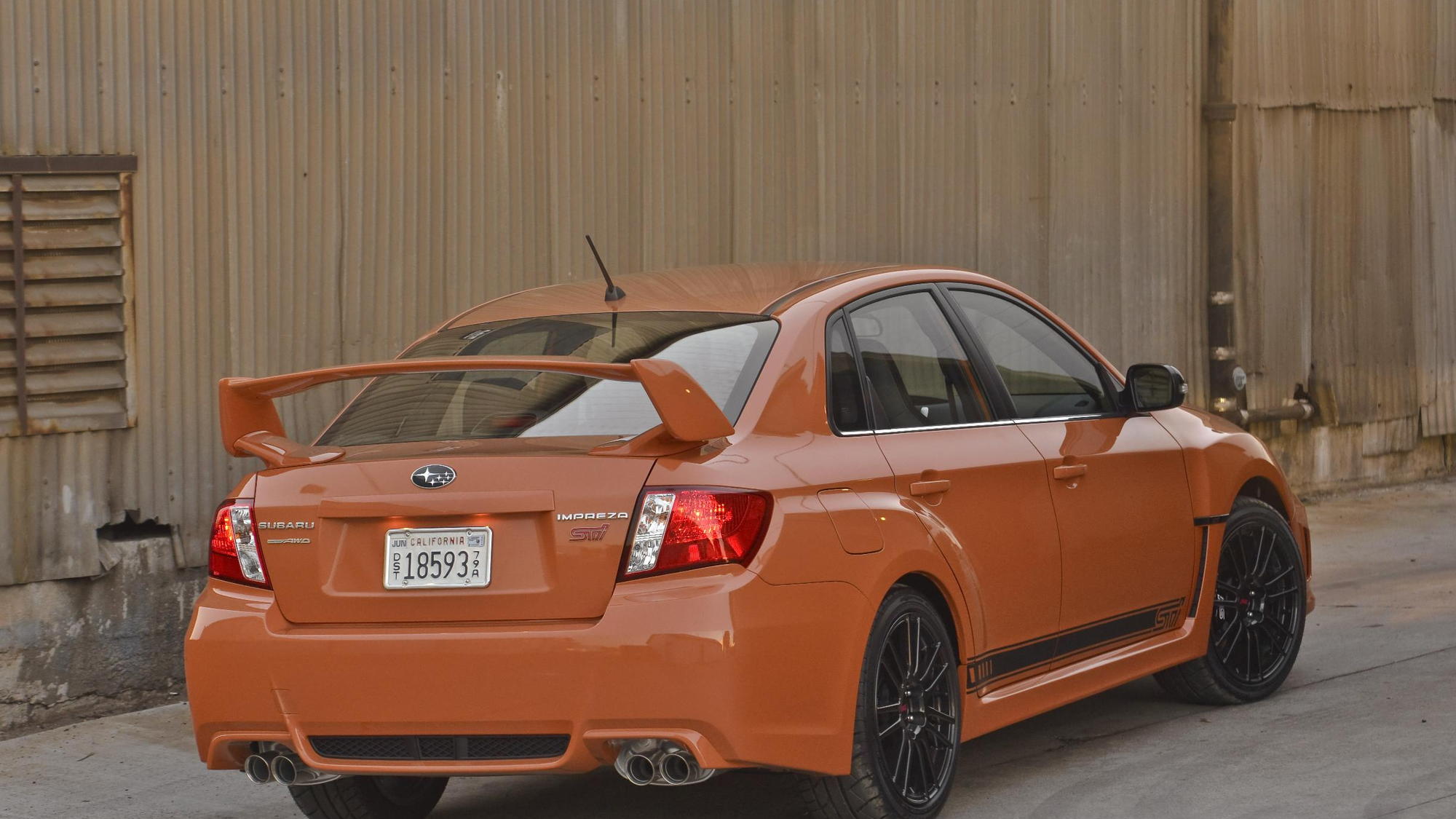 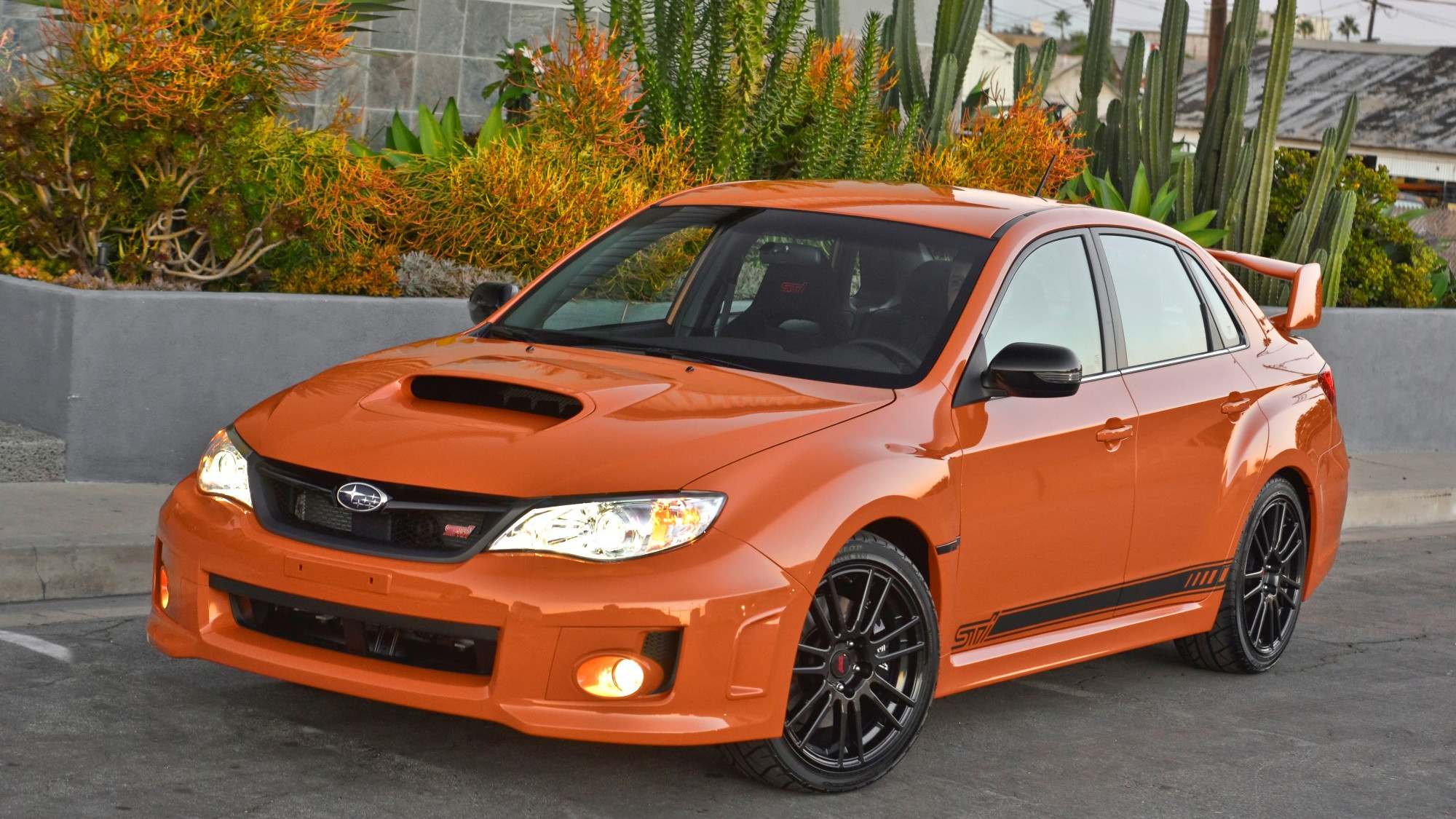 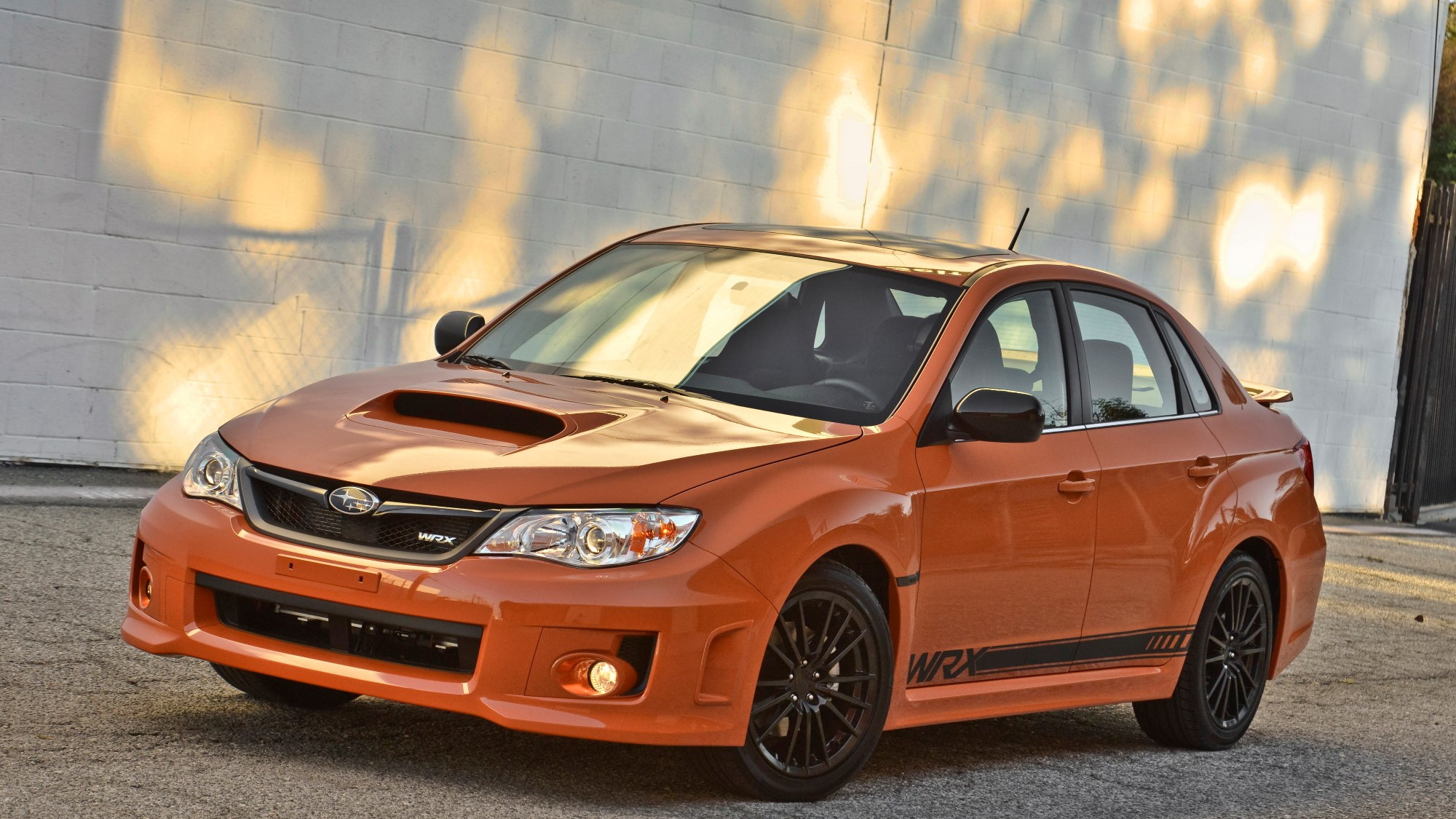 8
photos
Last year’s Subaru WRX and WRX STI Special Editions have just been priced, with the most affordable model only costing $500 more than the price of the standard model on which it's based.

The WRX STI Special Edition, meanwhile, will set you back $34,795, which is also just a $500 increase on the price of the stock WRX STI.

If you’re interested, you had better act fast as Subaru plans to limit these special editions to just 300 units in total, 200 of the WRX models and 100 of the WRX STIs.

Both models feature a custom ‘Orange and Black’ color scheme, along with special badging and exterior graphics.

The WRX version features a dark interior trim borrowed from the STI line, with a black headliner, plus orange stitching on the seats, door panels, floor mats and shift boot. Output remains at 265 horsepower.

The 2013 Subaru WRX And STI Special Editions officially go on sale this spring.