It’s late on Friday so that means we’re due for the latest installment of This Week’s Top Photos. And, just like every past week, we have plenty of exciting photos to bring you.

From exclusive photos of some serious car crashes in Manhattan to McLaren’s own photos of its production P1 supercar in testing, we’ve got it all, so start scrolling to see what photos made the list this week.

First up is this photo of the McLaren P1 supercar testing at an undisclosed race track. This isn’t just the prototype we saw at the 2012 Paris Auto Show--this is the production P1 set to be unveiled at the 2013 Geneva Motor Show in March.

According to McLaren, the production version shares almost 97 percent of its lines with the prototype, so there’s not much you haven’t seen already.

In addition to its windscreen wiper, the production P1 also sports additional flaps in the front bumper, just ahead of the wheel arches. These flaps direct airflow and maximize downforce (or minimize drag) as needed.

The front lip spoiler also extends further out on the production model and the rear section will feature a grille to improve air flow through the engine bay.

We still don’t have confirmation of what will be powering the P1, though we’re expecting a more powerful version of the twin-turbocharged 3.8-liter V-8 engine found in the MP4-12C supercar. The addition of a Kinetic Energy Recovery System (KERS), as used on Formula One cars to provide supplemental horsepower, could see output exceed 800 horsepower.

The good news is that the P1's reveal isn't too far away now. 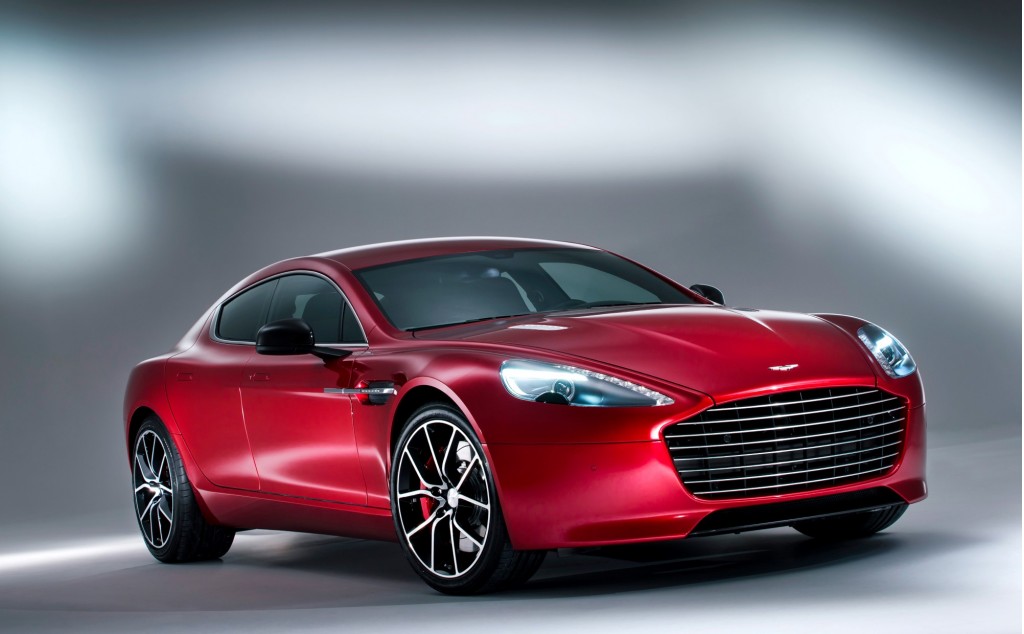 Our next photo is from another British automaker. It shows the new Aston Martin Rapide S, an updated version of the svelte Rapide sedan whose design, we’re sure, has proven controversial. Along with the new styling, the update has also added more power to the car’s V-12 so we’re not really complaining. 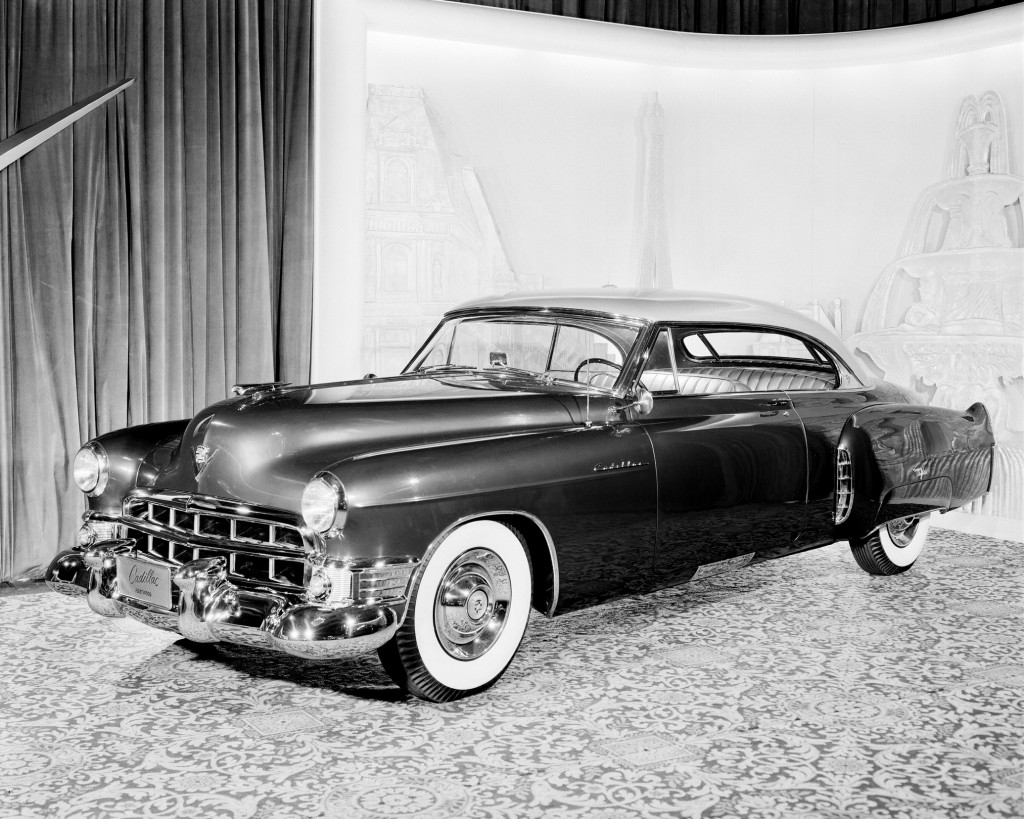 This beauty is a rare 1949 Cadillac Coupe de Ville prototype, one of four ever built. It will be making its first public appearance in 64 years at the 2013 Amelia Island Concours d'Elegance in March, so if you happen to be in the area be sure to head down. With Cadillac’s latest coupe, the extended-range electric ELR, having just made its debut, it’s a great opportunity to see how much has changed over the years. 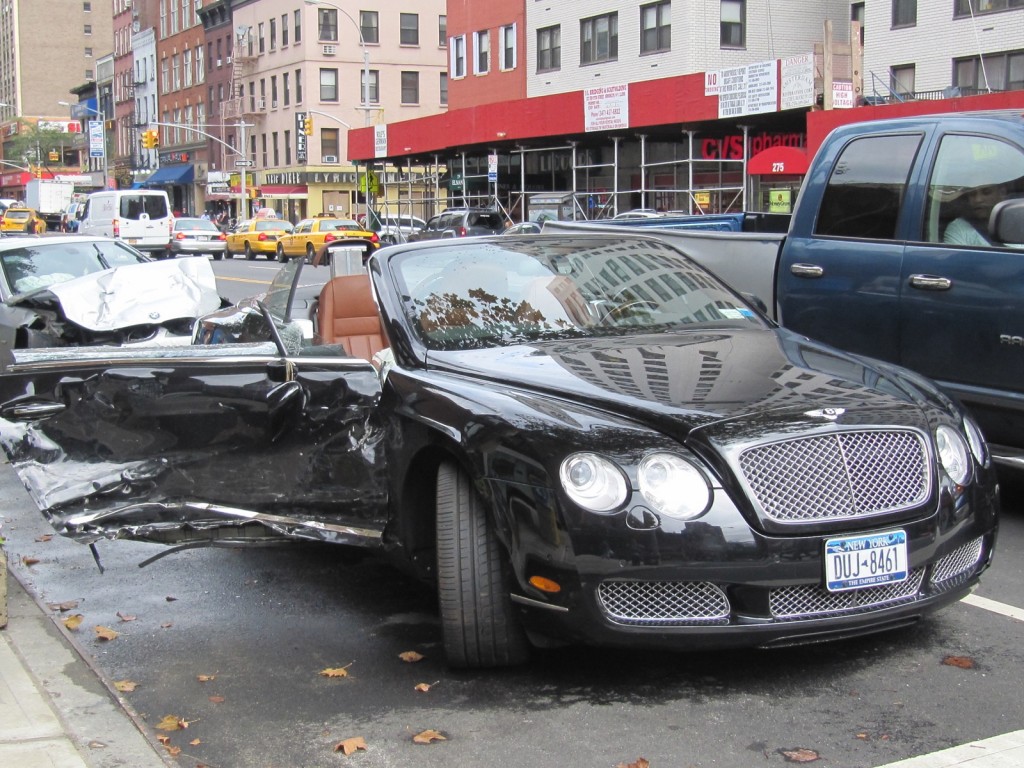 This gruesome pic was taken after a crash took place in Manhattan that involved not only this Bentley Continental GTC but also a BMW 3-Series. We also have photos of a Nissan Pathfinder that crashed into a Ford Crown Victoria taxi, and a Honda Accord Coupe that was involved in its own accident. 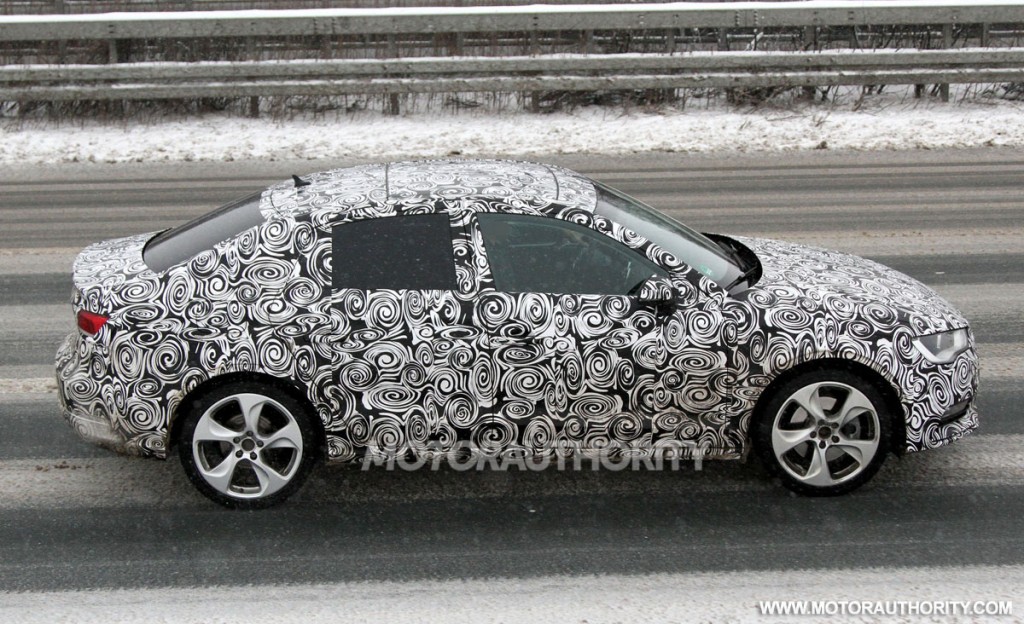 Pictured here is a prototype of one of the most anticipated cars of the year, the brand new 2014 Audi A3 Sedan. Based on the Volkswagen Group’s flexible MQB platform, the new compact sedan resembles the much-loved B5 A4 and could prove even more popular when it finally hits showrooms. 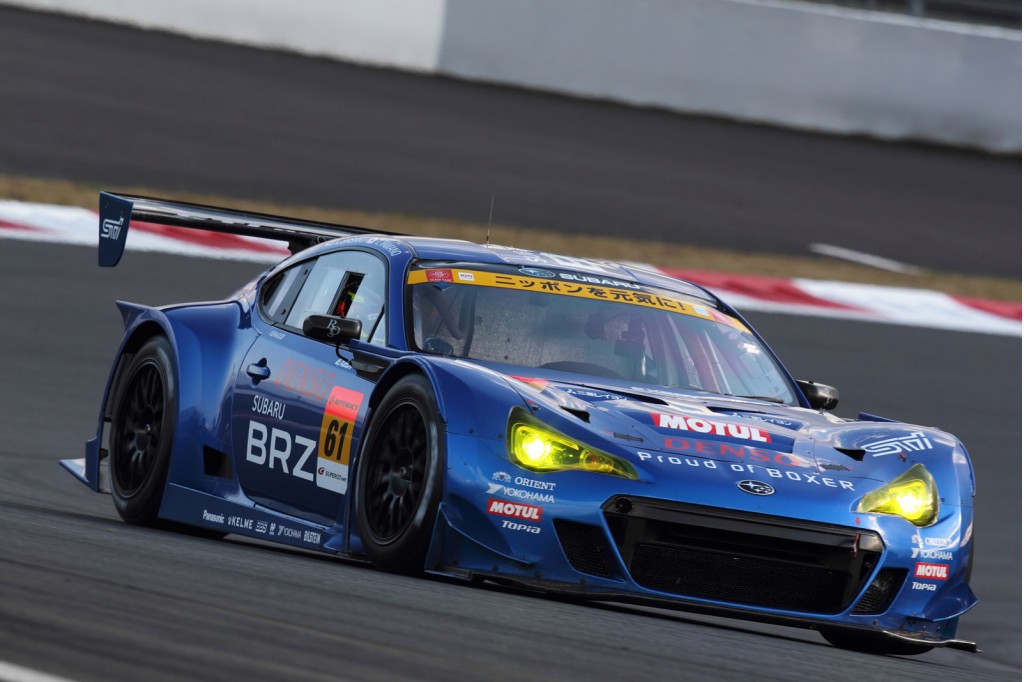 This is Subaru’s BRZ-based race car that contends in the popular Japanese touring car series, Super GT. It competes in the lower GT300 class (there’s also a GT500 class) for cars with capped outputs of 300 metric horsepower and features a boxer engine and rear-wheel drive just like the regular BRZ. This week Subaru announced its motorsport plans for 2013, and one of its main activities will be another season of Super GT. 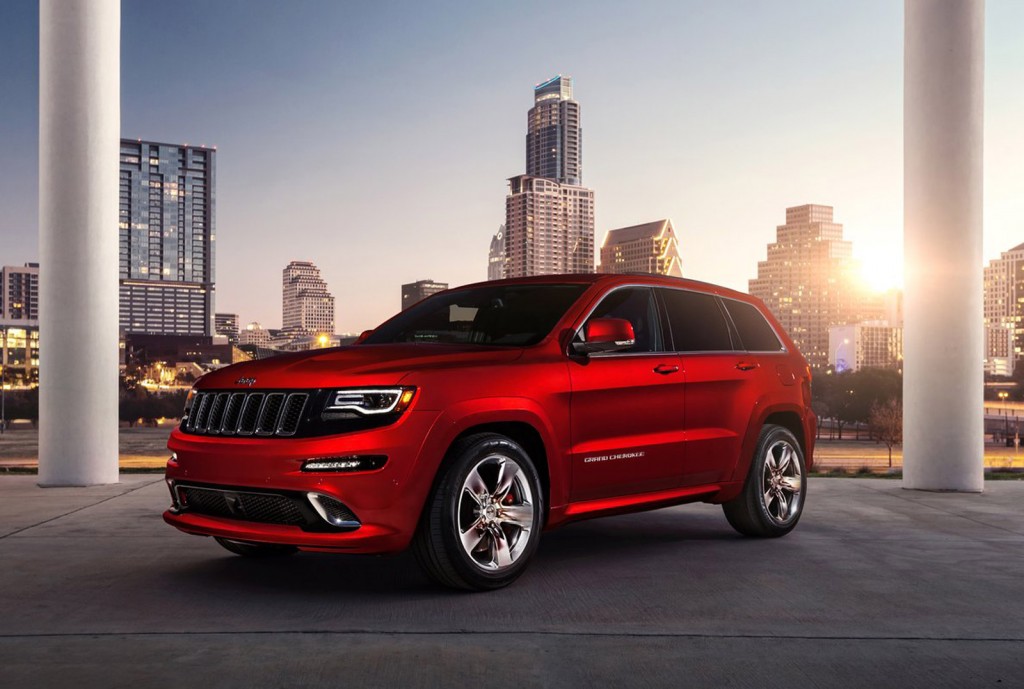 This tasty photo depicts the latest 2014 Jeep Grand Cherokee SRT, which no longer carries a number eight its name but still packs a 6.4-liter Hemi V-8 oozing horsepower and torque. This week pricing for the new performance Jeep emerged, revealing there’ll be a sharp increase on the sticker of the previous model. 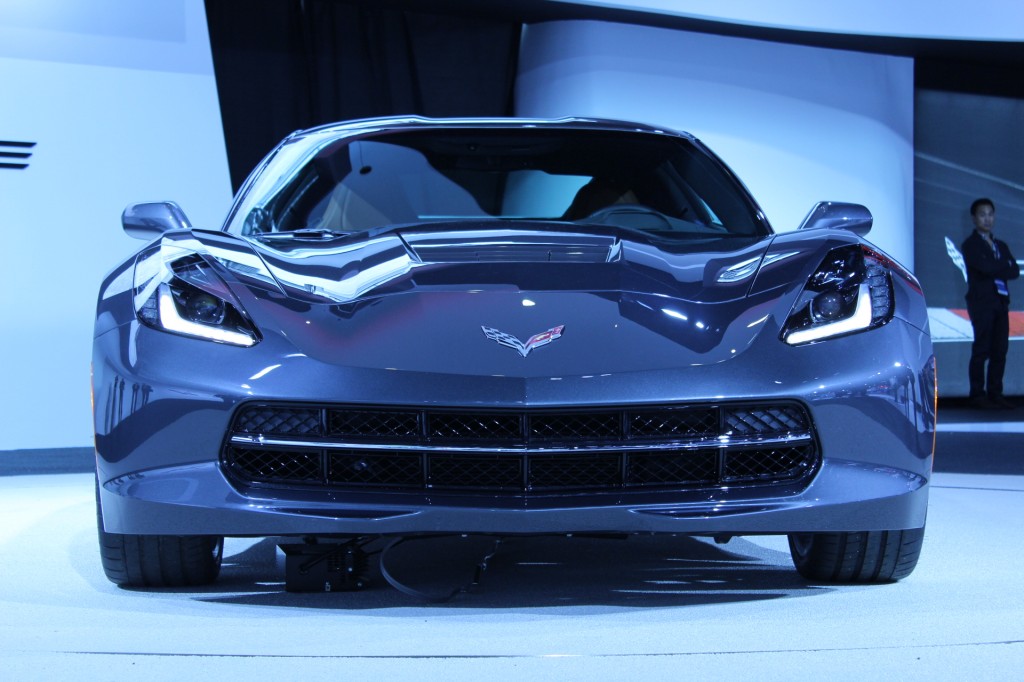 We just can’t get enough of the new 2014 Chevrolet Corvette Stingray, and we hope you can’t either. This week, Jay Leno was lucky enough to drive one, and we bet he’s one of the first people outside of GM to have had the privilege. The car is featured in his latest episode of Jay Leno’s Garage, along with GM design chief Ed Welburn explaining the details.

That's it for this week. And if for some reason you aren't already following Motor Authority in the social scene, we highly recommend you look us up on Twitter and Facebook after you subscribe to our YouTube channel.