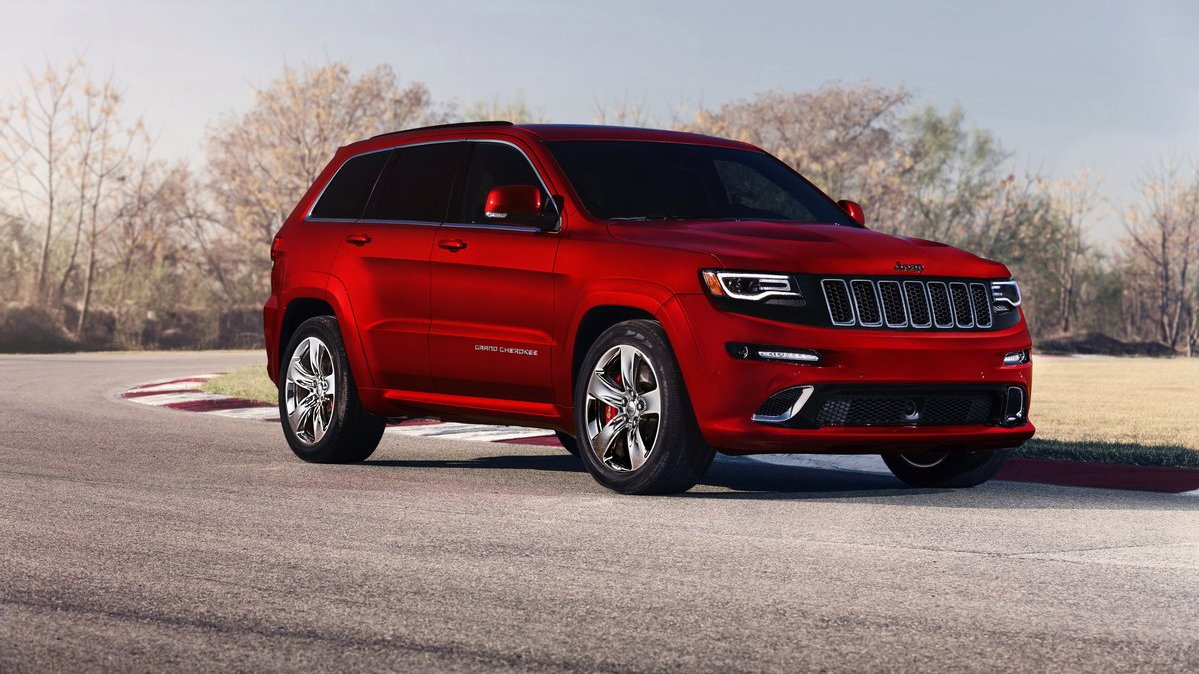 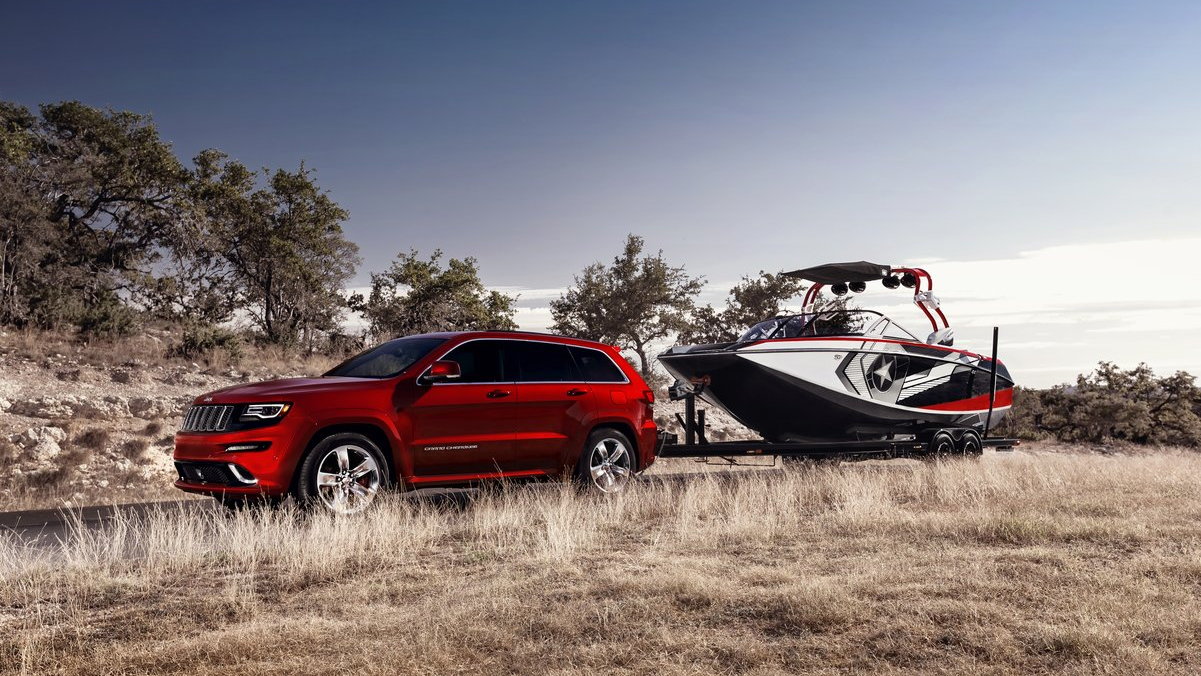 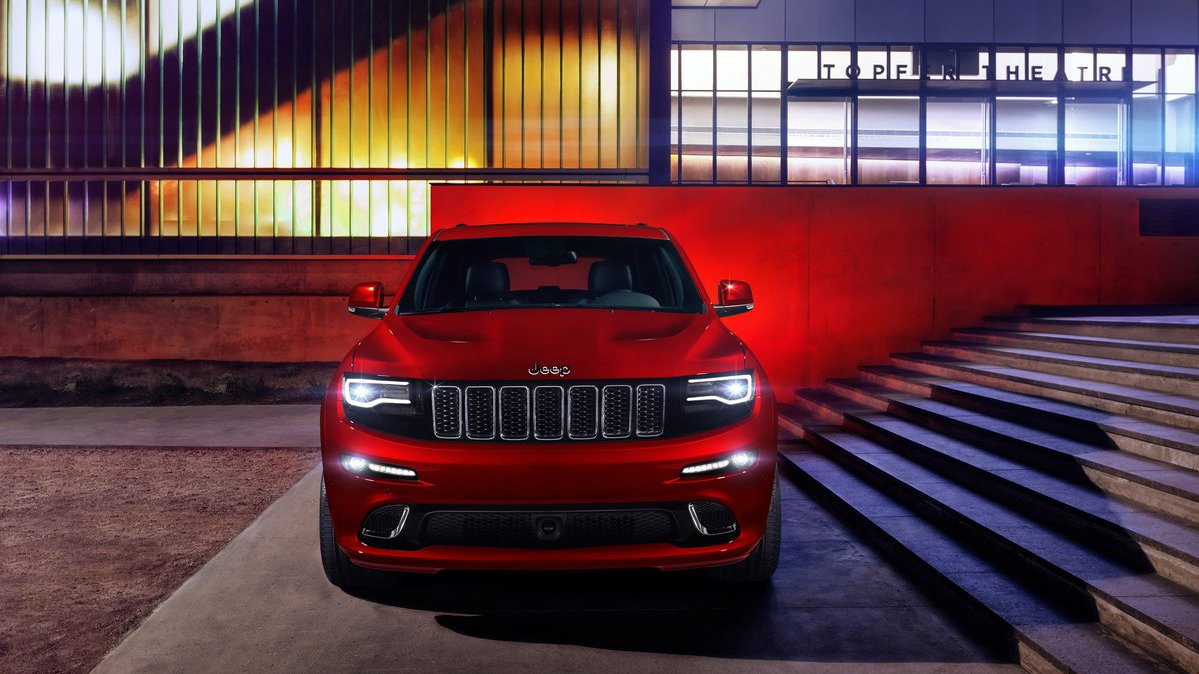 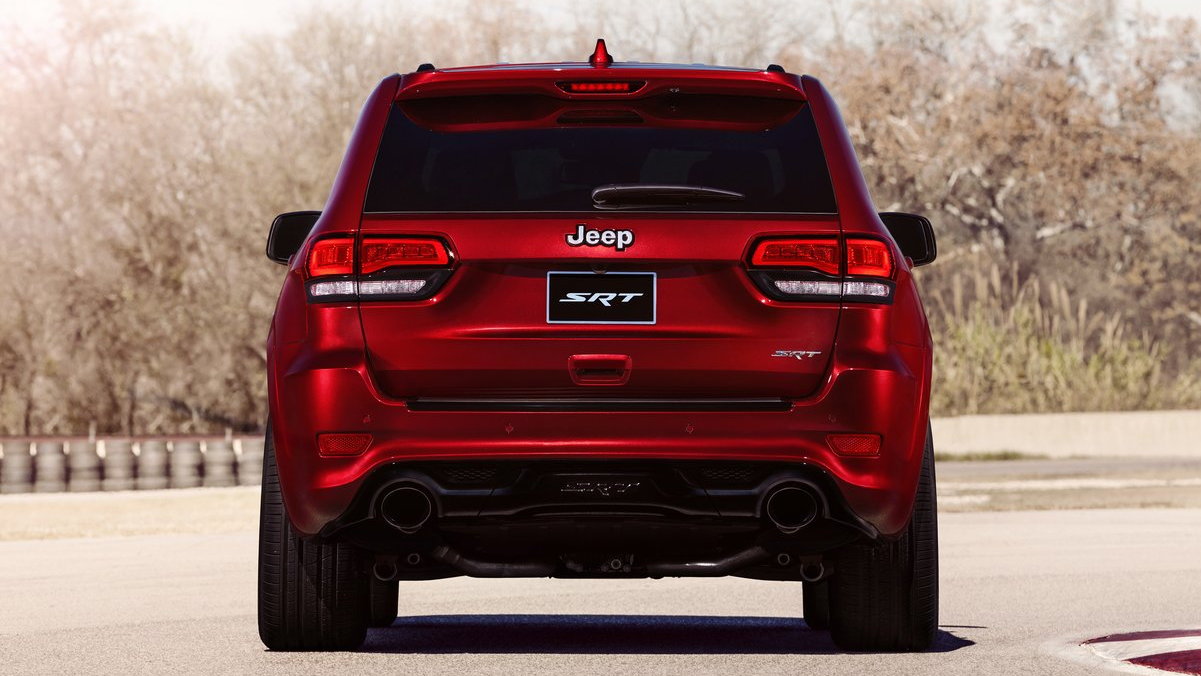 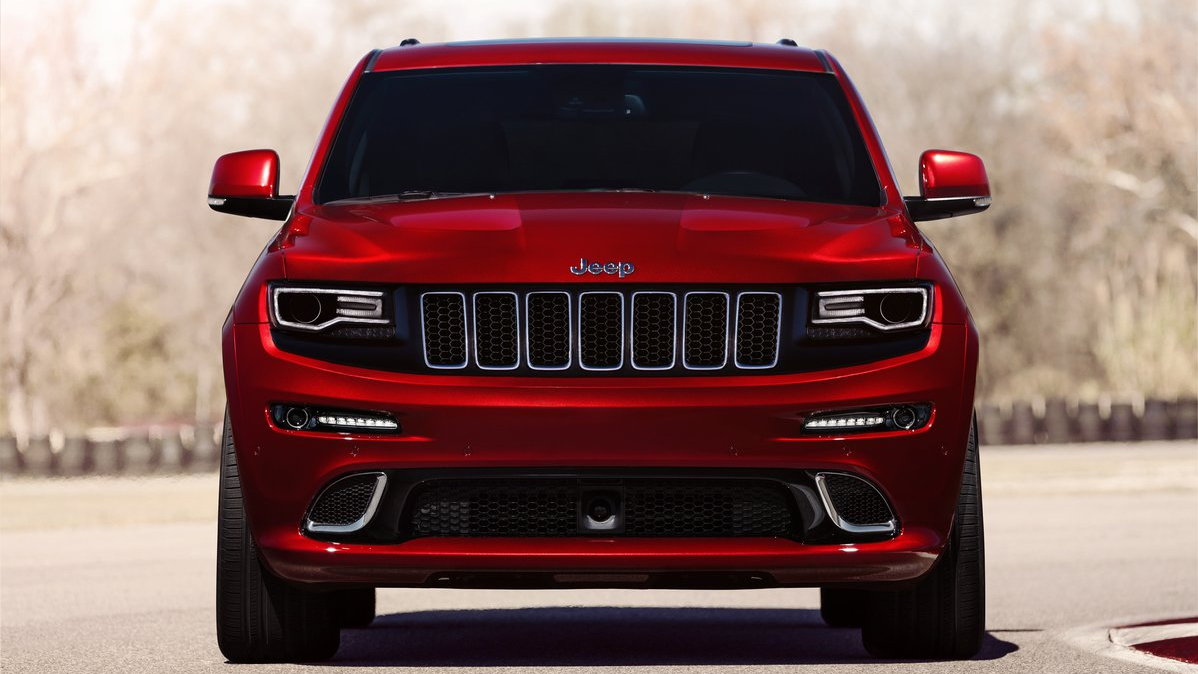 26
photos
Jeep's refreshed Grand Cherokee isn't everyone's cup of tea, but it's still one impressive vehicle for the money. To our eyes, they could have left well enough alone with the design and just done the equipment updates, but the bottom line is there's a new SRT model, and while it ditches the "8" from the name, it's improved in several respects.

The same 6.4-liter HEMI V-8 rated at 470 horsepower and 465 pound-feet of torque lies under the hood, but a new look differentiates the model further from its more ordinary stablemates. For the full details on the new 2014 Jeep Grand Cherokee SRT, check out our preview here, or our live images from its Detroit Auto Show debut here.

To the pricing: the 2014 Grand Cherokee SRT starts at $62,995, plus $995 in destination fees, according to information compiled by Jeep Garage forum user Milous. The data appears to come from dealer material, as it also includes invoice prices--and lists the invoice of the SRT model as $59,846, meaning you're not likely to see much of a discount on one even if demand doesn't keep the price at list or higher.

All but the black/sepia Laguna leather seats appear to be available from launch, with the Laguna high-performance seats arriving later in the year.

A loaded 2014 Grand Cherokee SRT could therefore run you a total bill of about $72,755, give or take. That's still a relative bargain next to other super-SUVs like the BMW X6 M or X5 M, Mercedes-Benz ML63 AMG, or Porsche Cayenne Turbo--and unlike the Jeeps of old, the 2014 Grand Cherokee's interior and equipment levels put it on much more favorable ground with those luxury-marque alternatives, even if it is still a half-step behind on performance.