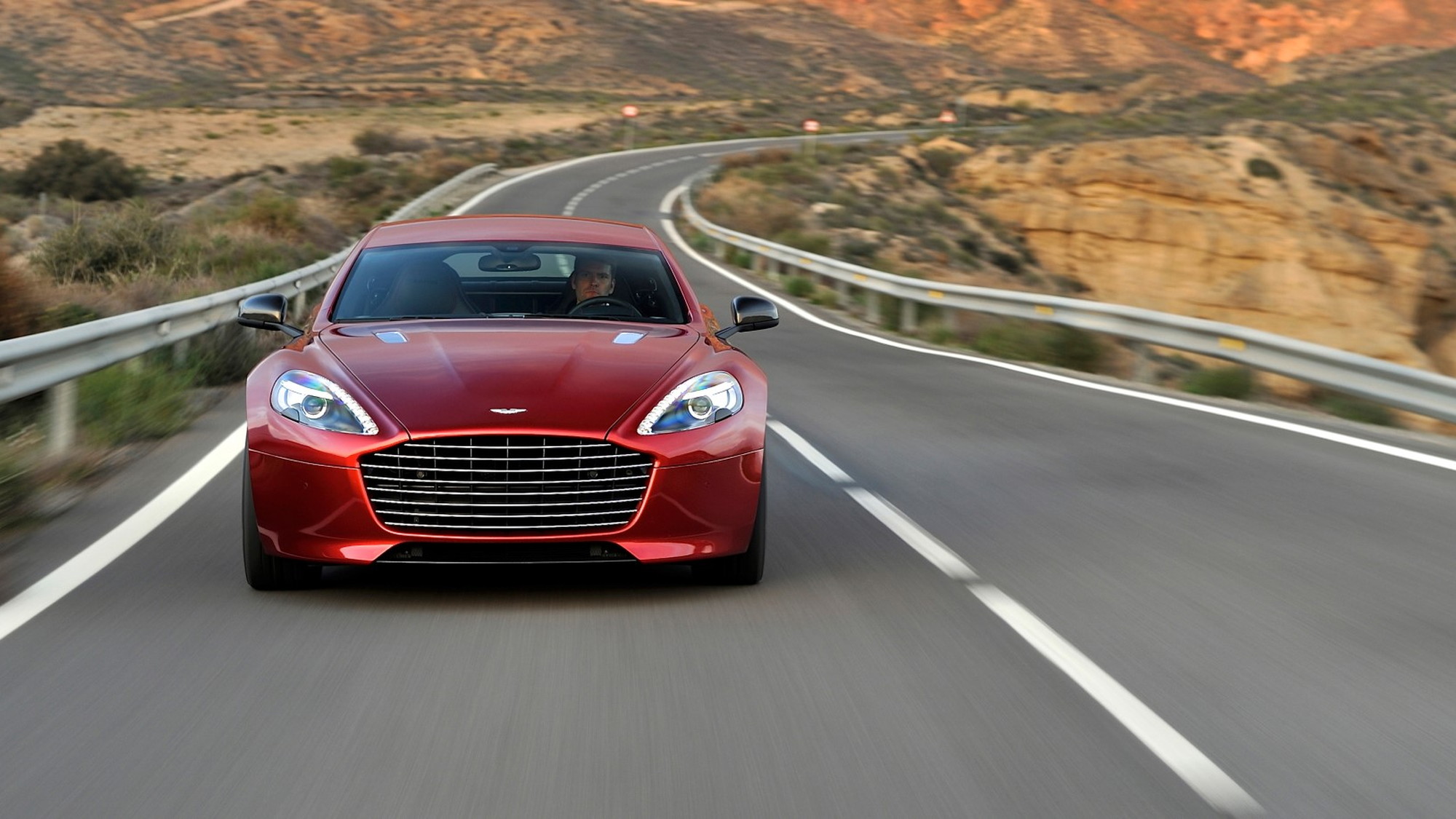 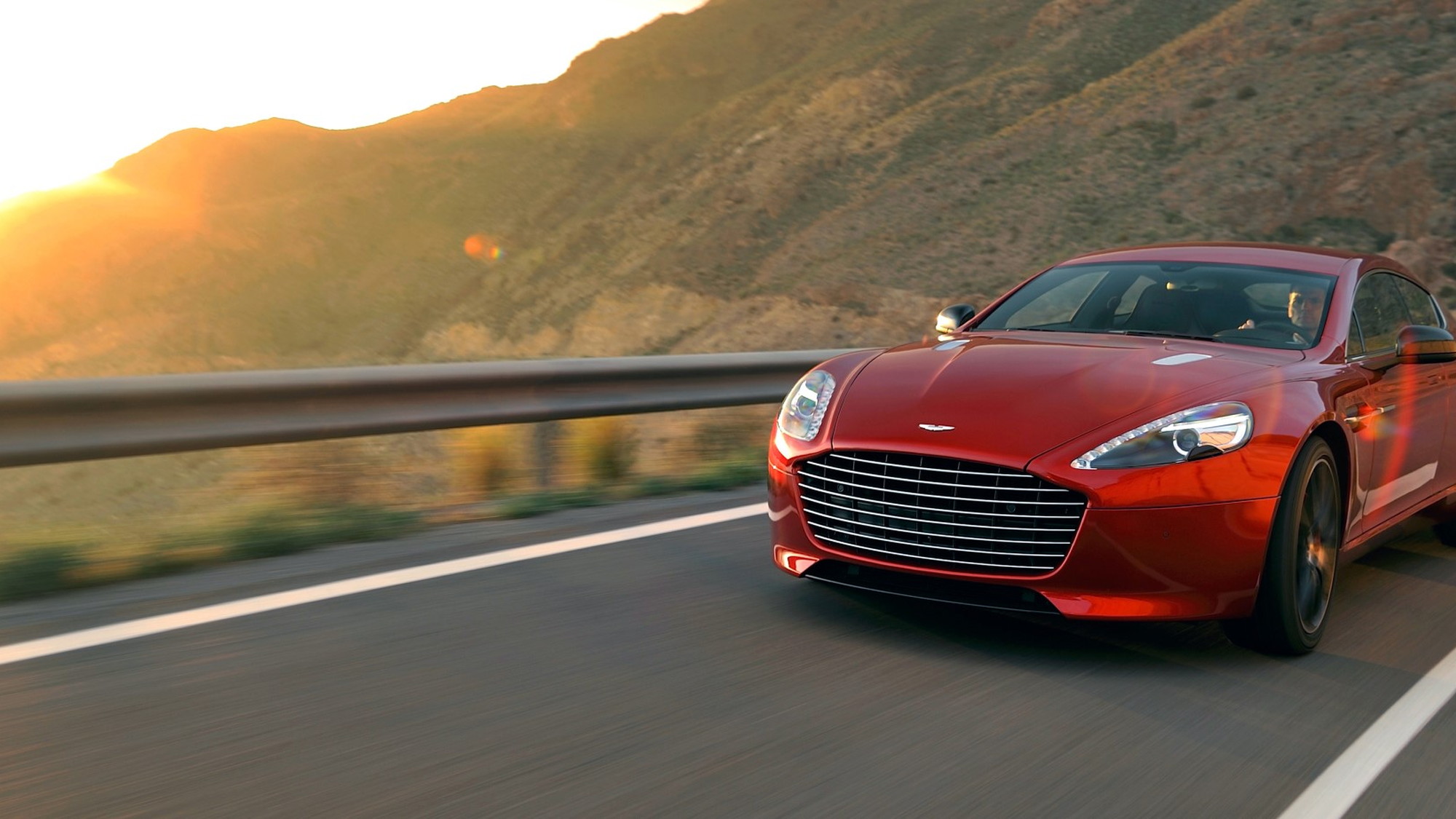 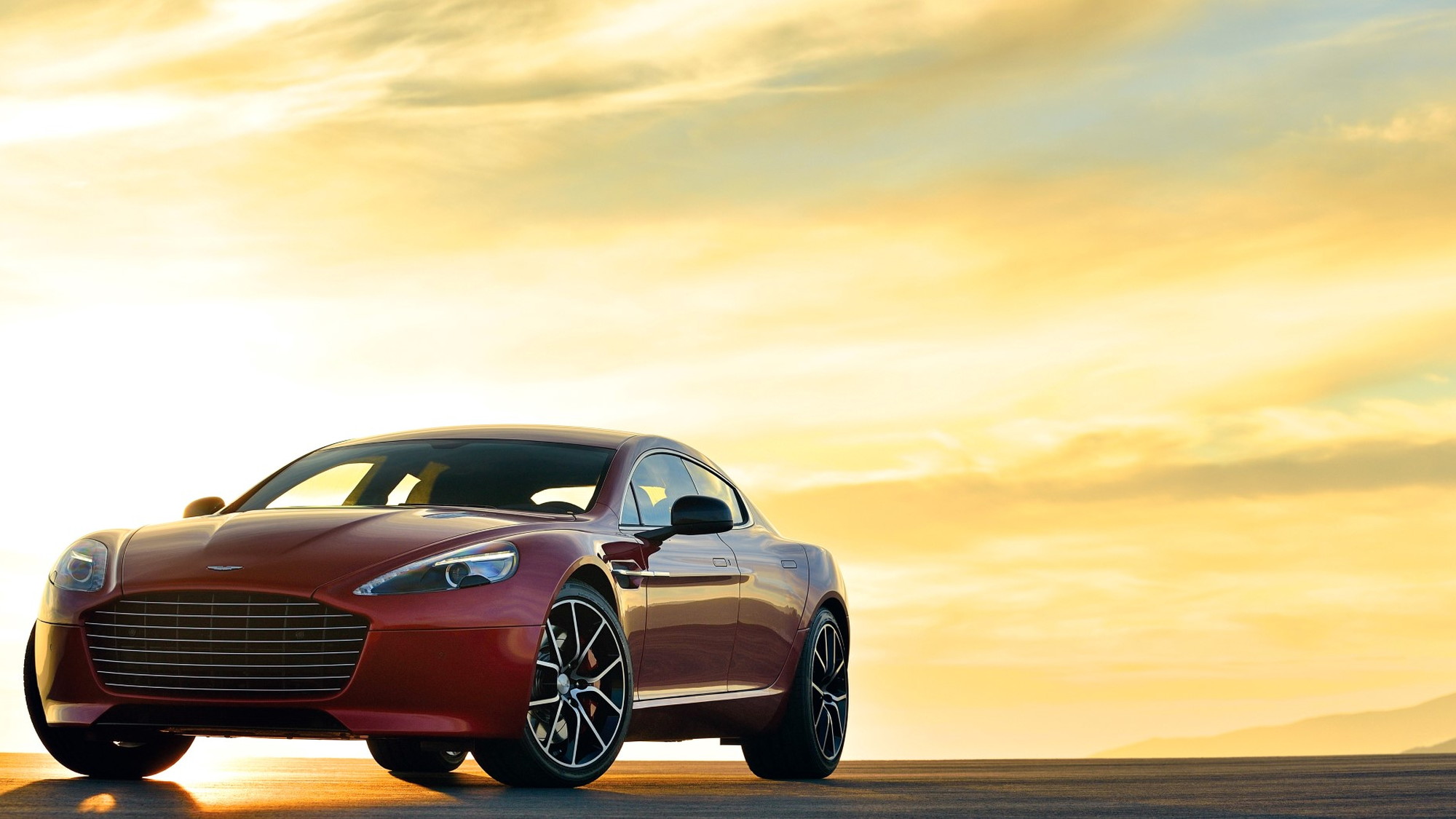 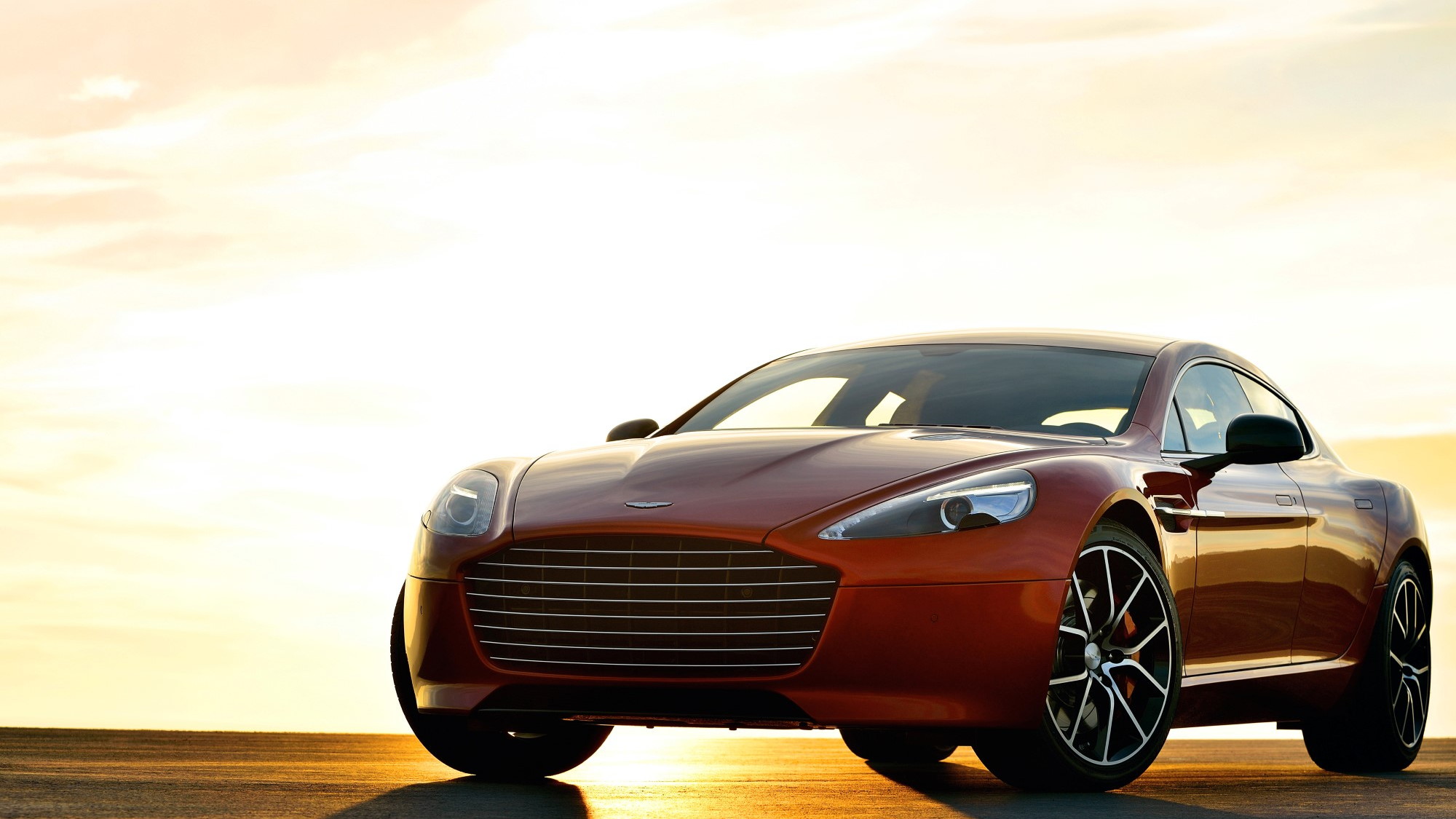 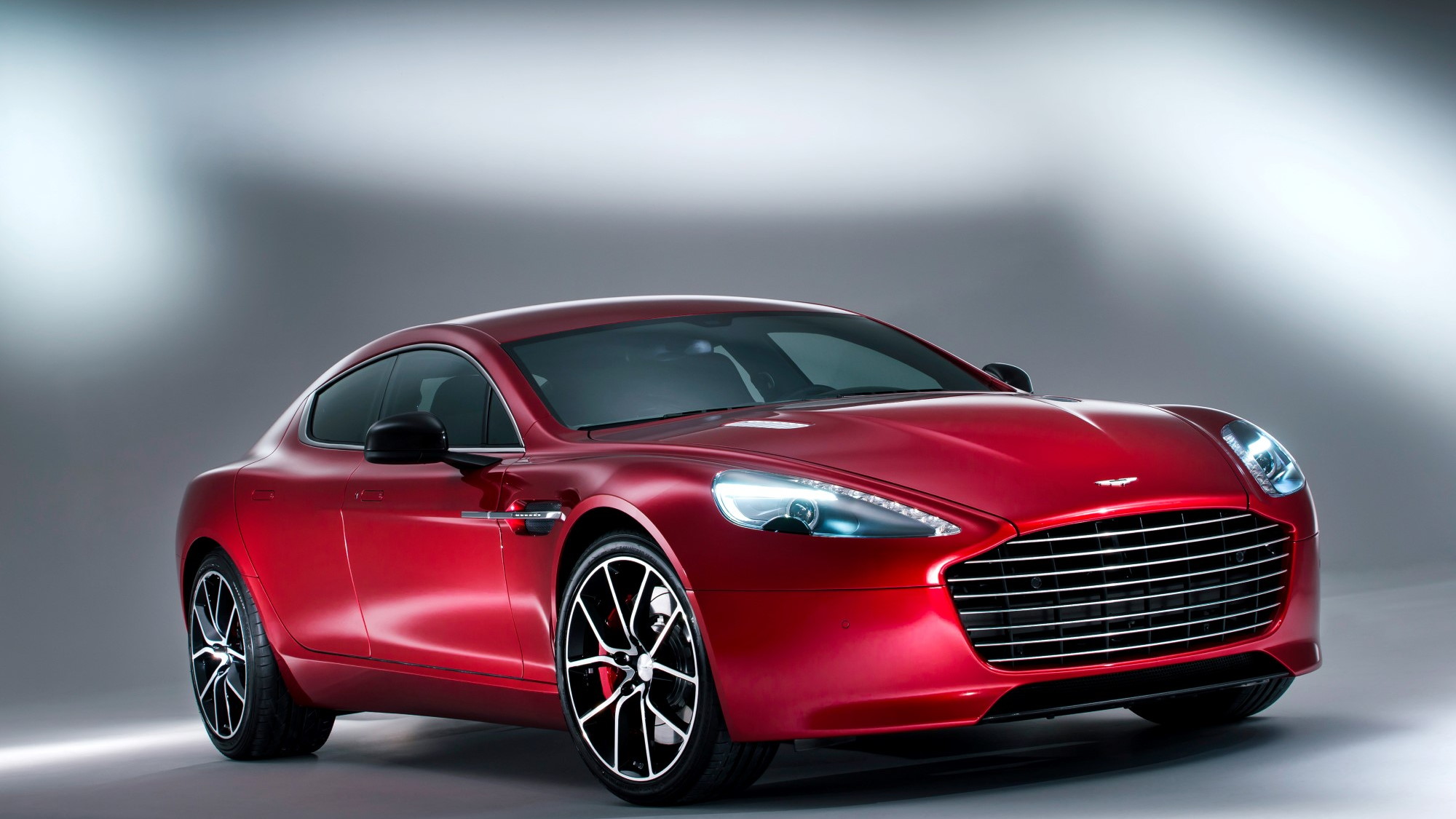 The Aston Martin Rapide S has just landed, though it won't reach our shores until next month at the earliest. The long-rumored Rapide S delivers on several fronts, and gains the title of Aston's most powerful four-door to date.

Rated at 550 horsepower, the Rapide S is 17 percent stronger than the existing Rapide, which uses a 470-horsepower version of the 6.0-liter V-12 found in both cars. Peak power in the Rapide S arrives at 6,750 rpm, meaning it'll require a bit more wringing out than the 6,000-rpm peak of the standard Rapide.

Torque grows as well, though not as much, to 457 pound-feet from 443, and it arrives at the same 5,000 rpm mark as before, though Aston says under-the-curve improvements below 4,000 rpm make the Rapide S palpably more urgent off the line.

The improvements in power and torque yield 0.4-second savings to 60, with the Rapide S taking just 4.7 seconds to get there before carrying on to a top speed of 190 mph.

How did Aston get 80 horsepower more from the V-12 engine? Through use of racing technology developed in its GT racing enterprise, including CNC machined combustion chambers and hollow camshafts. Along with the power increases, Aston claims a seven percent reduction in CO2 emissions. Gas mileage estimates for the U.S. are still pending, but the Rapide S rates 19.9 mpg on the combined EU cycle, hinting at a figure in the mid-to-high teens for the U.S.

Handling and agility were also addressed for the Rapide S, with the engine now mounted 19 mm lower, lowering the center of gravity and, Aston says, improving turn-in behavior. The dynamic stability control and adaptive damping have also been revised, with the Adaptive Damping System (ADS) now offering three modes: Normal, Sport, and Track.

"Growing the power in a luxury sports car is all very well, but maximizing control and ‘usability’ of that increased power is, just as much, the engineers’ challenge," said Ian Minards, head of product development at Aston Martin. "Balance, poise and control are the keys to a successful sports car and the dynamic improvements we have made with Rapide S showcase our efforts to make this not just the most beautiful, but also the most beautifully balanced, car in its class."

Other updates for the Rapide S are subtle, for the most part, giving the S model a sportier look. The new grille is the leading change, with a more pronounced integrated trunk-lid spoiler and revised rear deck profile. An optional Carbon Exterior pack can add the race-inspired look of carbon fiber weaves to the front splitter, rear diffuser, mirror caps, and other details.

Inside, piano black trim, a choice of grey or tan headliners, and Aston's typical hand-crafted interior materials, available in a wide array of custom hues and materials, give the Rapide S its signature look. An optional Duotone perforated red-and-black leather is a first for the brand in the Rapide S.

The Aston Martin Rapide S will go on sale globally next month, with pricing information to follow closer to its launch.