Subaru’s motorsport activities in 2013 will center on three main competitions, with once again the sporty BRZ and Impreza WRX STI representing the automaker in its endeavors.

For Super GT, Subaru will once again be using a racing version of its popular BRZ sports car, which will compete in the GT300 class for cars with output limited to 300 metric horsepower.

The latest race car has been built by STI under the supervision of Hideharu Tatsumi. However, as in previous years, the team will be operated in conjunction with Subaru’s R&D operation, led by Shinji Motojima.

Developments learned from racing will help further enhance Subaru’s production models, including the highly anticipated BRZ STI model due out later this year.

According to our latest information, the car won’t feature any forced induction just yet, though Subaru is investigating the use of turbochargers on the BRZ for future models. 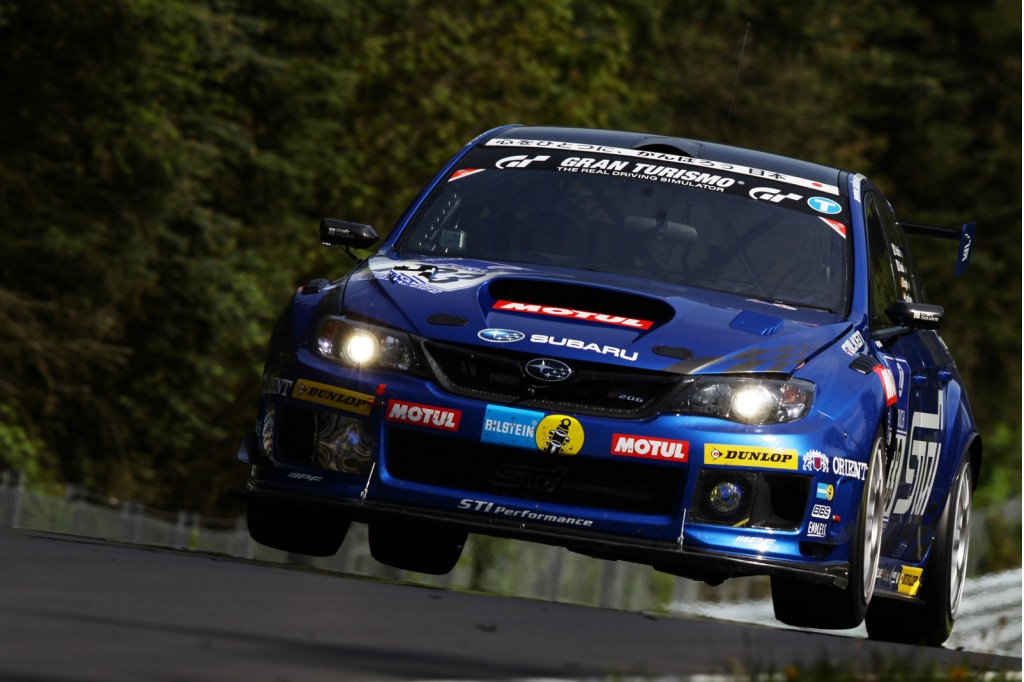 In the Nürburgring 24 Hours race, which in 2013 will take place on the weekend starting May 17, Subaru will be competing with its Impreza WRX STI sedan. The Subaru team has won in the SP3T class for the past two years and is hoping for its third consecutive win this year.

Improvements over last year’s car include a lowered center of gravity and new aerodynamics. Like last year, Hideharu Tatsumi will take the helm of team operations as team manager, in addition to the development of the car.