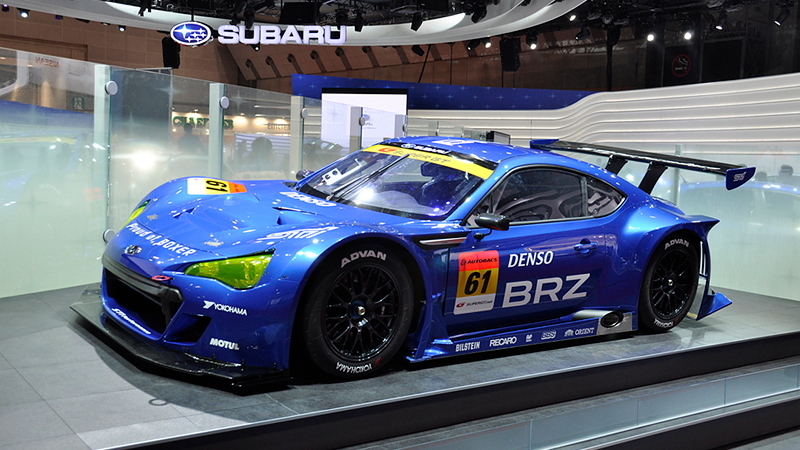 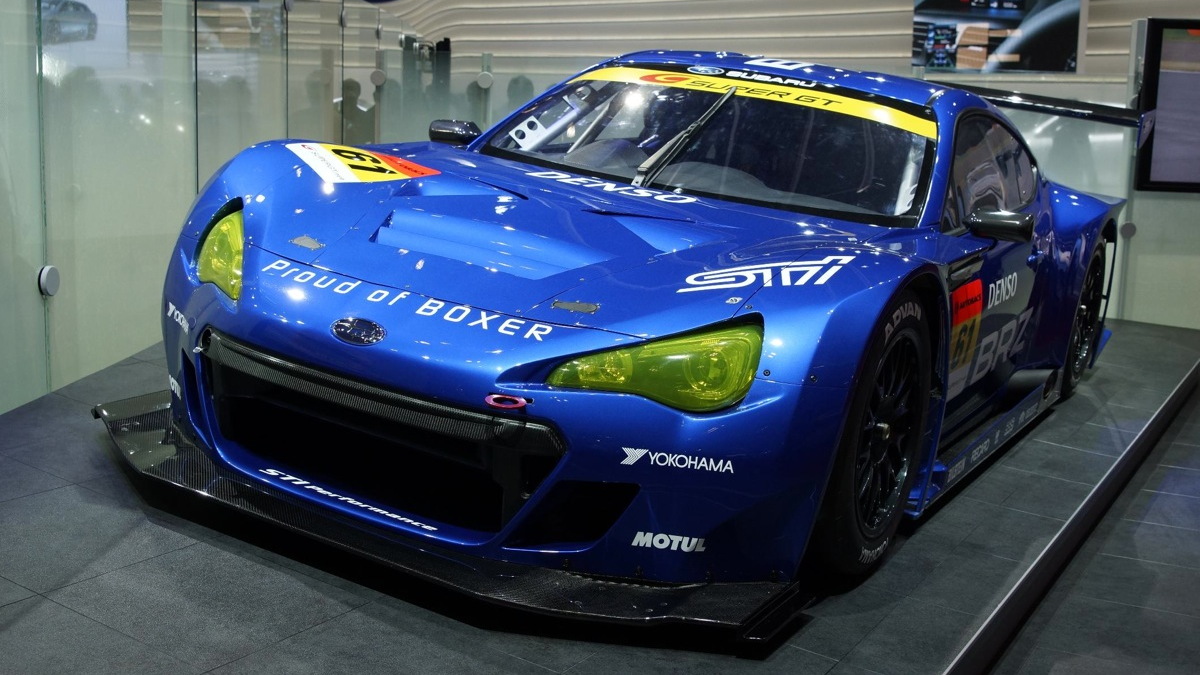 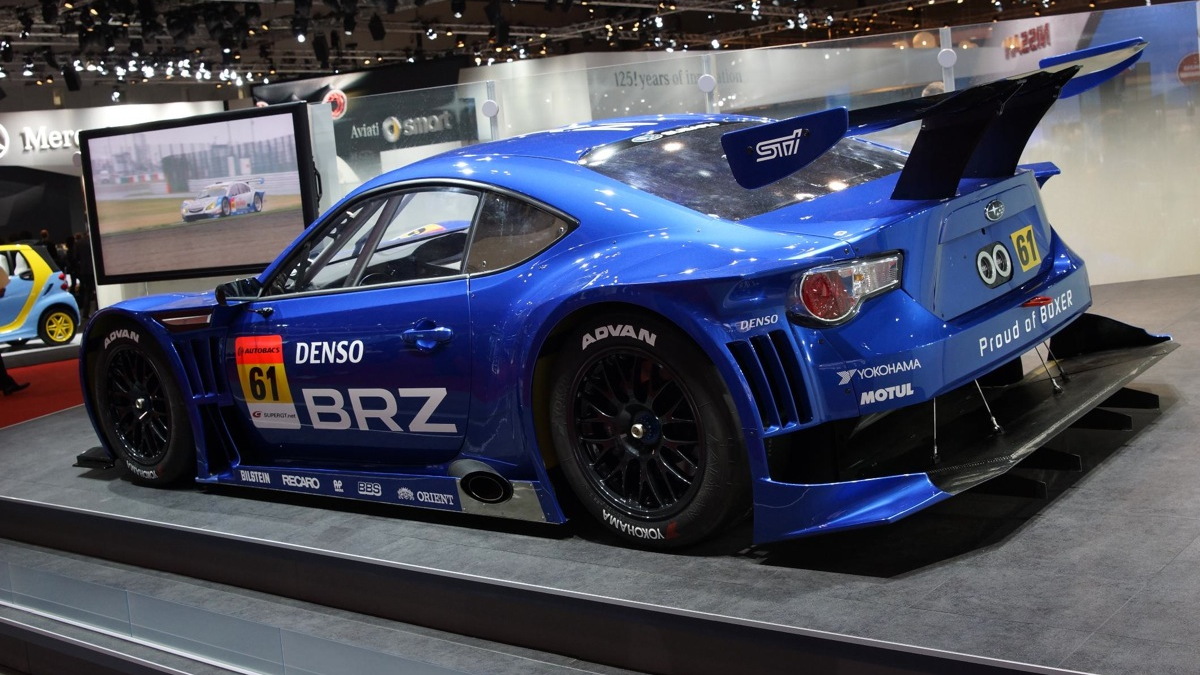 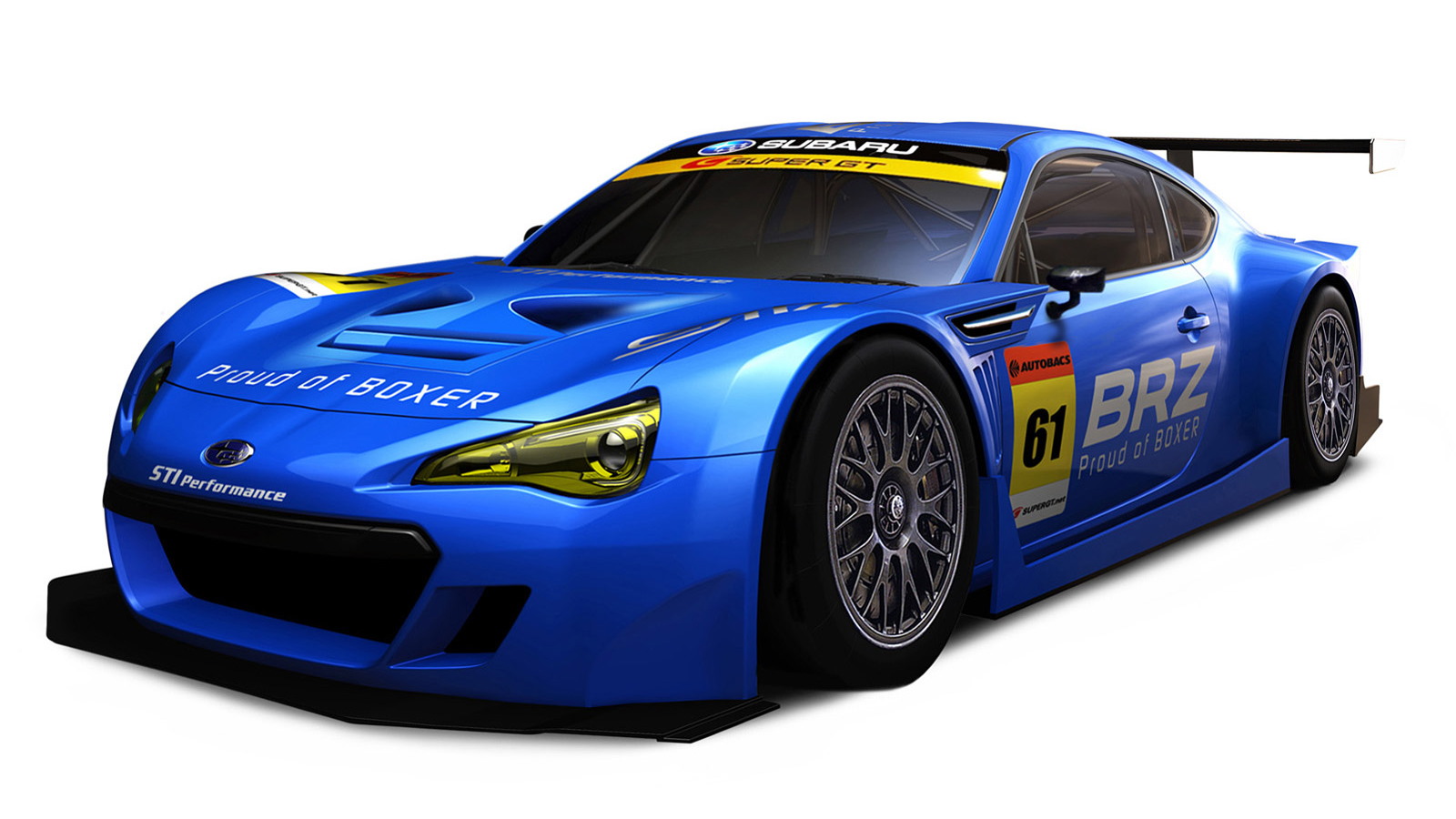 4
photos
When it comes to the “most beloved motorsport by country,” the U.S. has NASCAR, Germany has DTM and Japan has the Super GT series.

Consisting of the GT500 (under 500 horsepower) and GT300 (under 300 horsepower) classes, the series pits an incredibly diverse array of makes and models against one another on road courses throughout Japan and Malaysia.

Where else can you see a Callaway Corvette dice for position against a Toyota Corolla, or a Lamborghini Gallardo mix it up with a Lexus IS 350? In addition to the horsepower cap, winning teams must also take a weight penalty in the form of ballast; in other words, no single team is likely to win each and every event.

Subaru has competed in the GT300 series for many years, running an Impreza WRX STI from 2005 through 2008, and a Legacy sedan from 2009 through 2011. They’ve never won a championship, but that may well change in 2012 as the automaker switches from the Legacy (an odd choice for a race car, if you ask us) to the new BRZ.

It’s far too early to guess what the specs on the Subaru BRZ GT300 will be, but it’s a safe bet that the car will make 299 horsepower and be lighter than the street car’s 2,689 pound curb weight. The already low center of gravity (475 millimeters) will be dropped further, ensuring that the BRZ handles on par with anything else in the GT300 class.

A BMW Z4 GT3 took the GT300 class win in 2011, but don’t be surprised if a Subaru BRZ takes the 2012 championship. Our guess is that the strongest competition will come from Toyota’s GT 86, and that assumes Toyota will run it in the Super GT series.