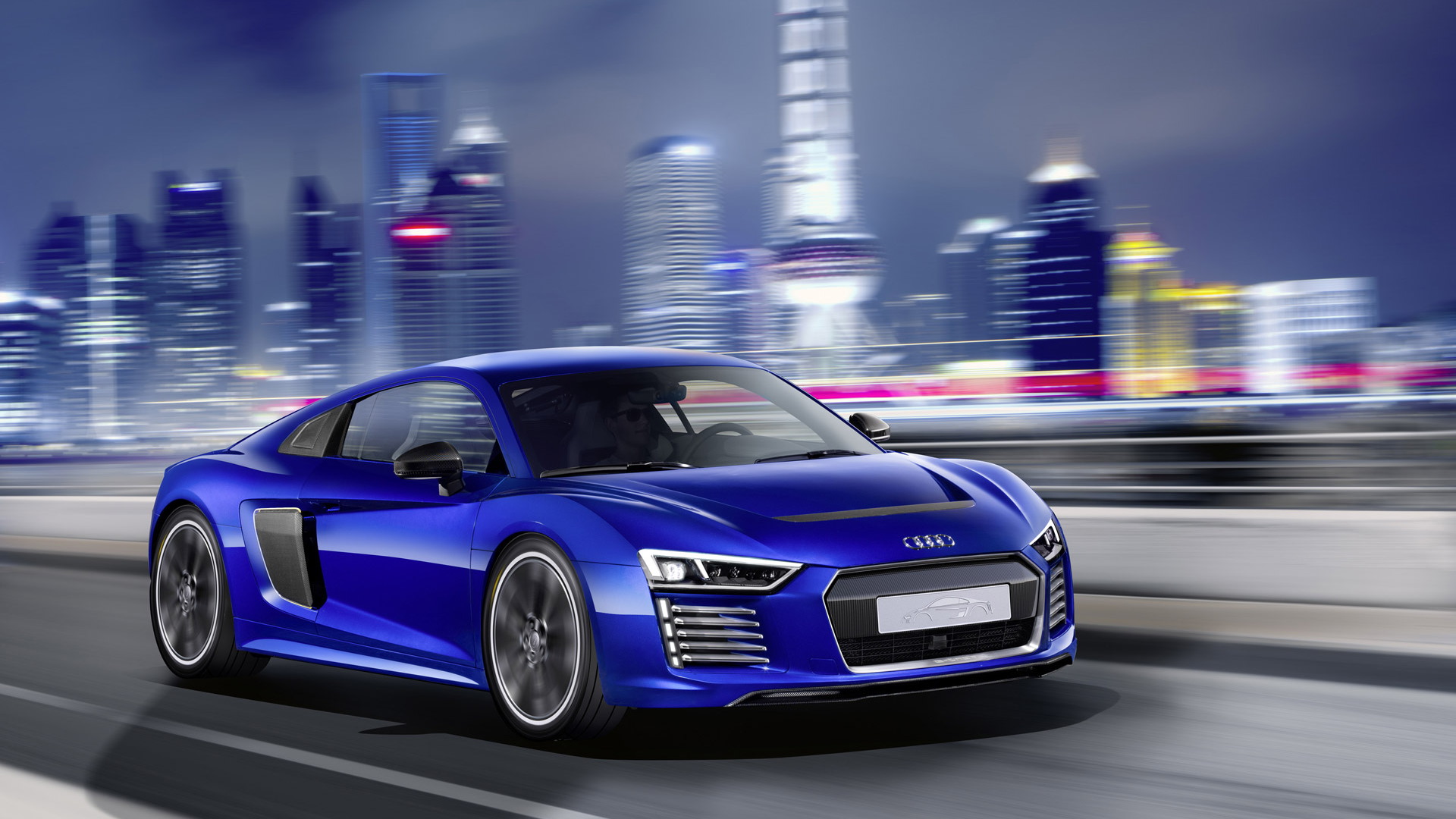 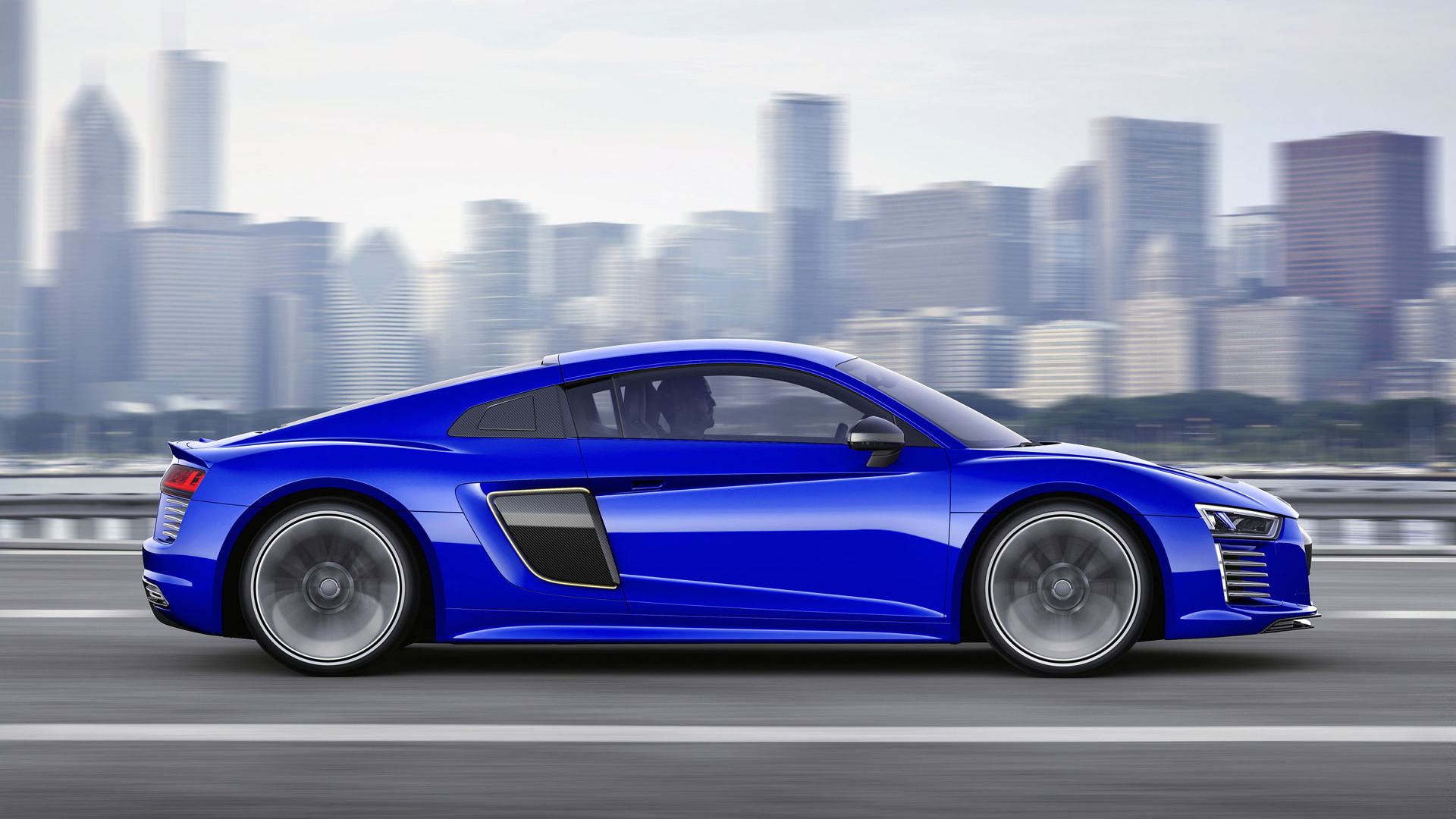 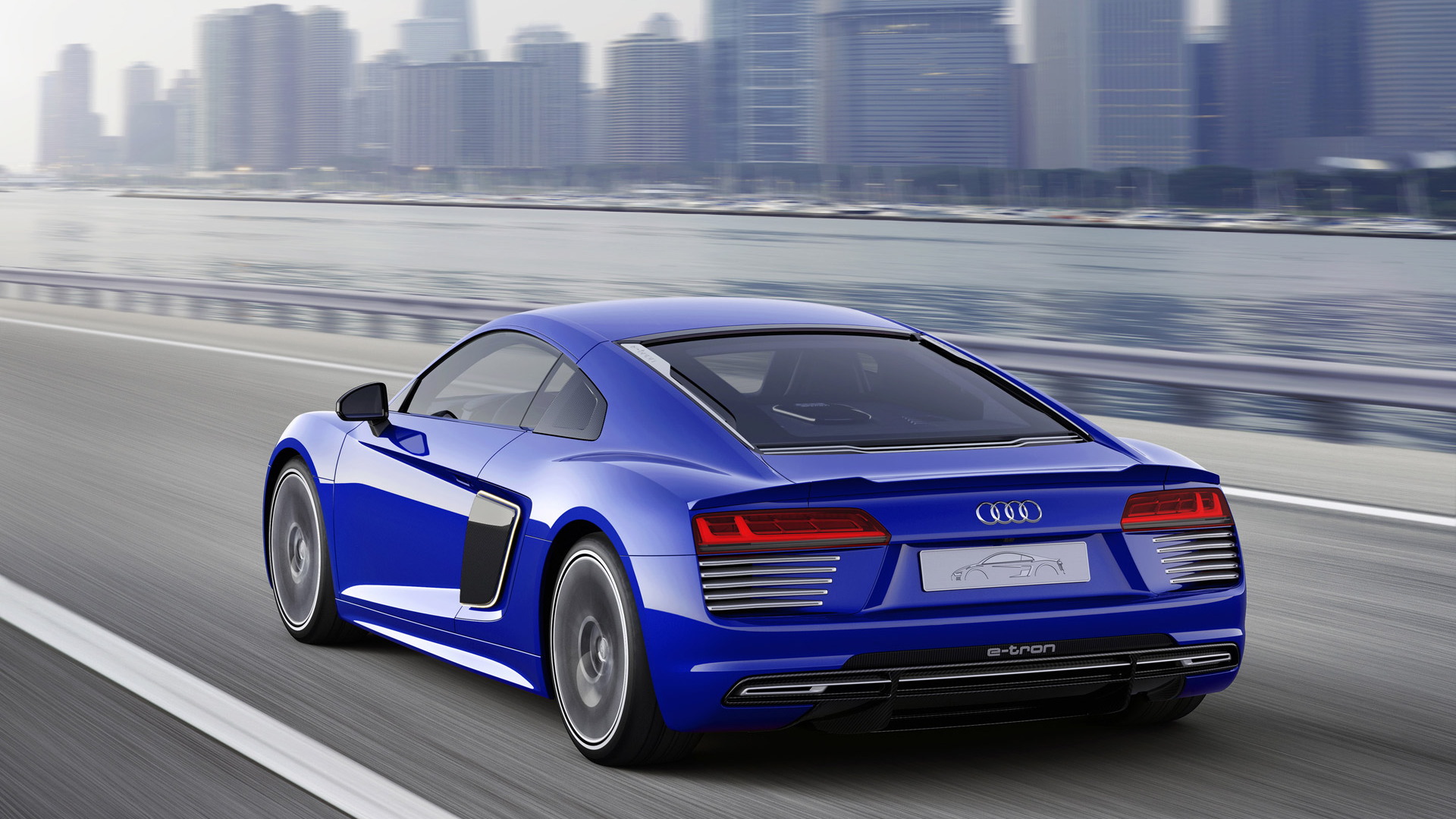 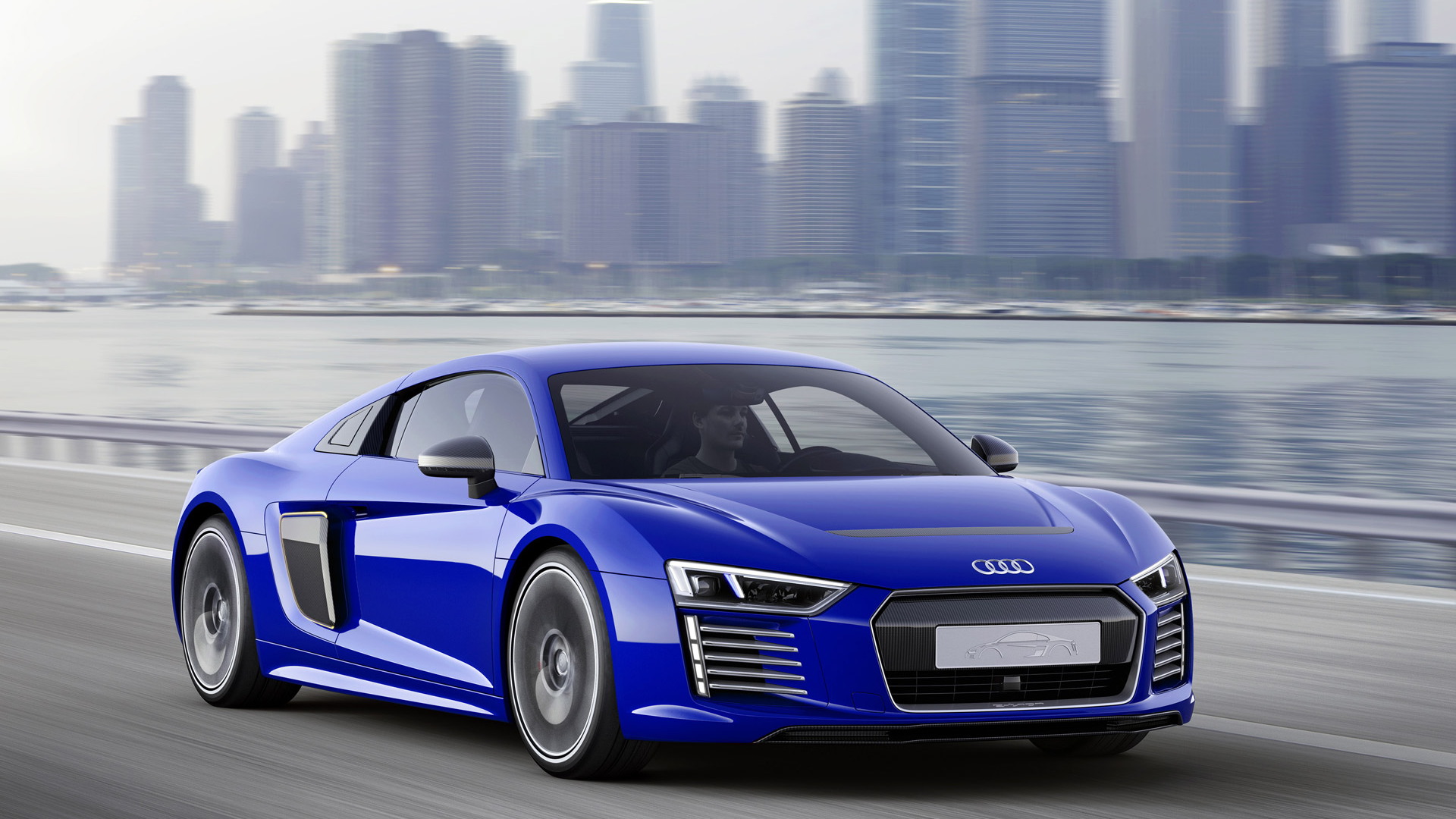 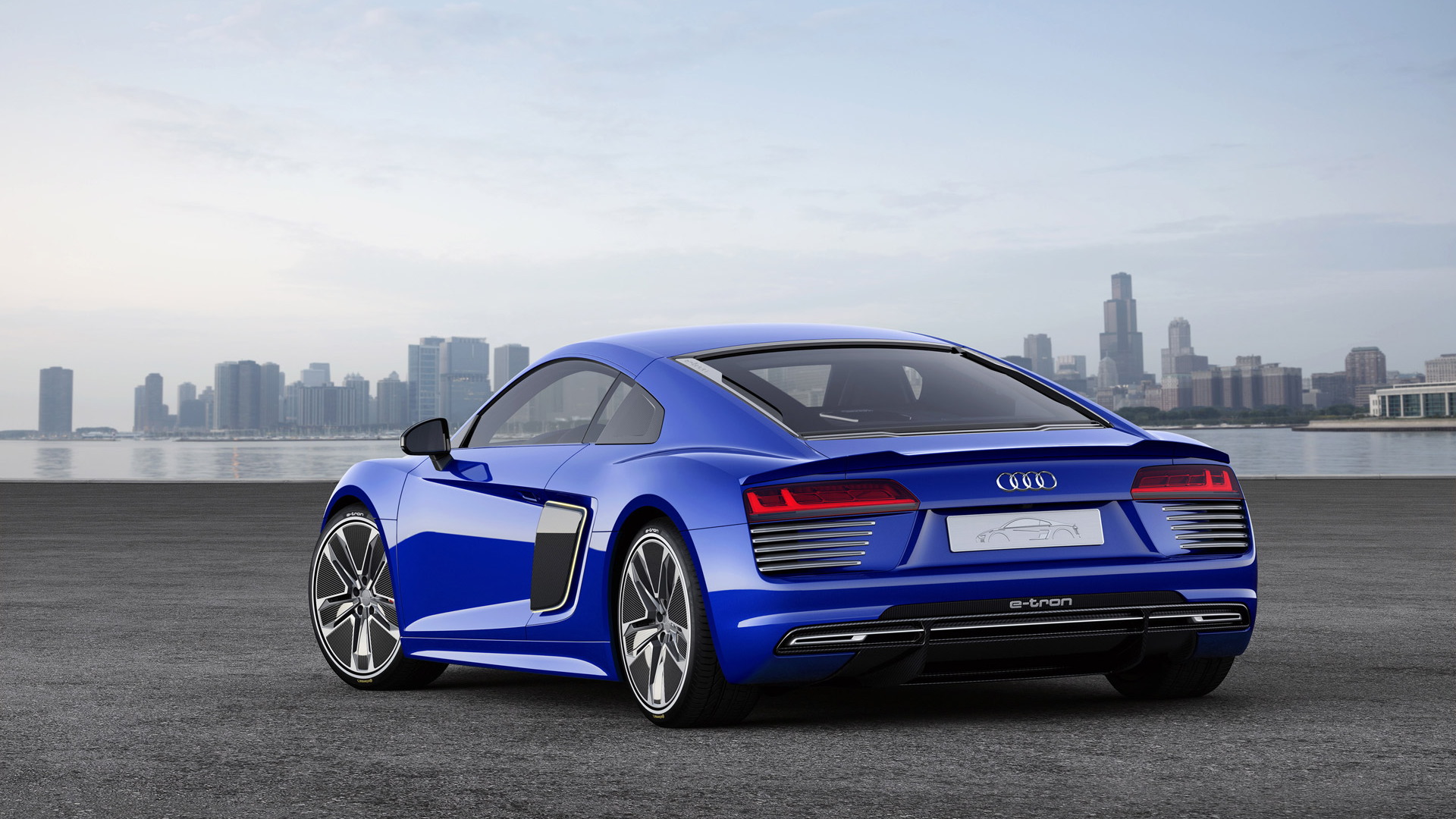 The 2015 Consumer Electronics Show Asia is taking place this week in Shanghai, China, and there to give a keynote address on the opening day was Audi CEO Rupert Stadtler who talked about the car becoming an integral part of the networked world, and who also presented a version of the new R8 e-tron electric supercar equipped with Audi’s upcoming autonomous driving technology.

Called the R8 e-tron Piloted Driving, the car on show in Shanghai is strictly a concept but many of its self-driving features are virtually ready for production, Audi says. Data is acquired from the interplay of an array of sensors: a new type of laser scanner, several video cameras, ultrasonic sensors and radar sensors at the front and rear.

Based on signals from these sources, the central driver assistance control unit (zFAS), a compact central computer, creates a comprehensive picture of the vehicle's environment and then instructs systems that control the steering, gear changes and brakes accordingly. To showcase the technology in action, an A7 Piloted Droving prototype was used to carry visitors at the CES Asia from the event’s Shanghai Expo Area to the Bund riverside without any driver involvement.

Like most automakers, Audi will gradually roll out self-driving technology on its cars, starting with the next-generation A8 due on the market in 2017. Audi’s self-driving tech will initially be able to handle some parking situations and slow-moving traffic on its own. As the technology—and the legal framework surrounding it—advances, we may eventually see cars that handle all driving situations on their own, something companies like tech giant Google hope to achieve.

As for the regular R8 e-tron (i.e. minus the Piloted Driving tech), it will be available to order in select markets later this year. A U.S. launch hasn’t been mentioned but many of the car’s specs have been confirmed. It has a peak output of 456 horsepower and 678 pound-feet of torque, generated from a pair of electric motors at the rear. Its battery has a 92-kWh capacity and should deliver a driving range of about 280 miles. Using a DC fast-charger, Audi says the battery can be fully charged in less than two hours.