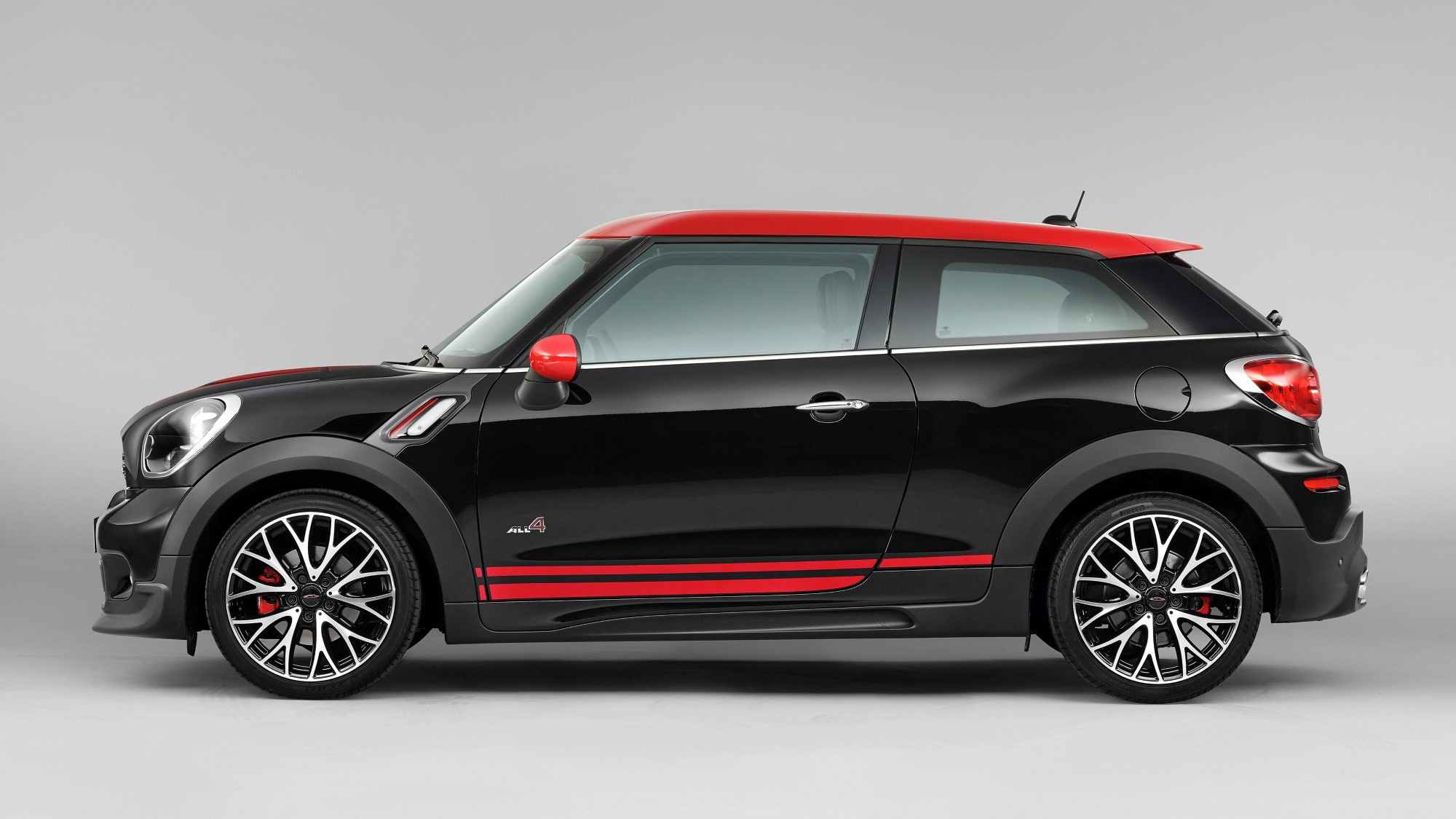 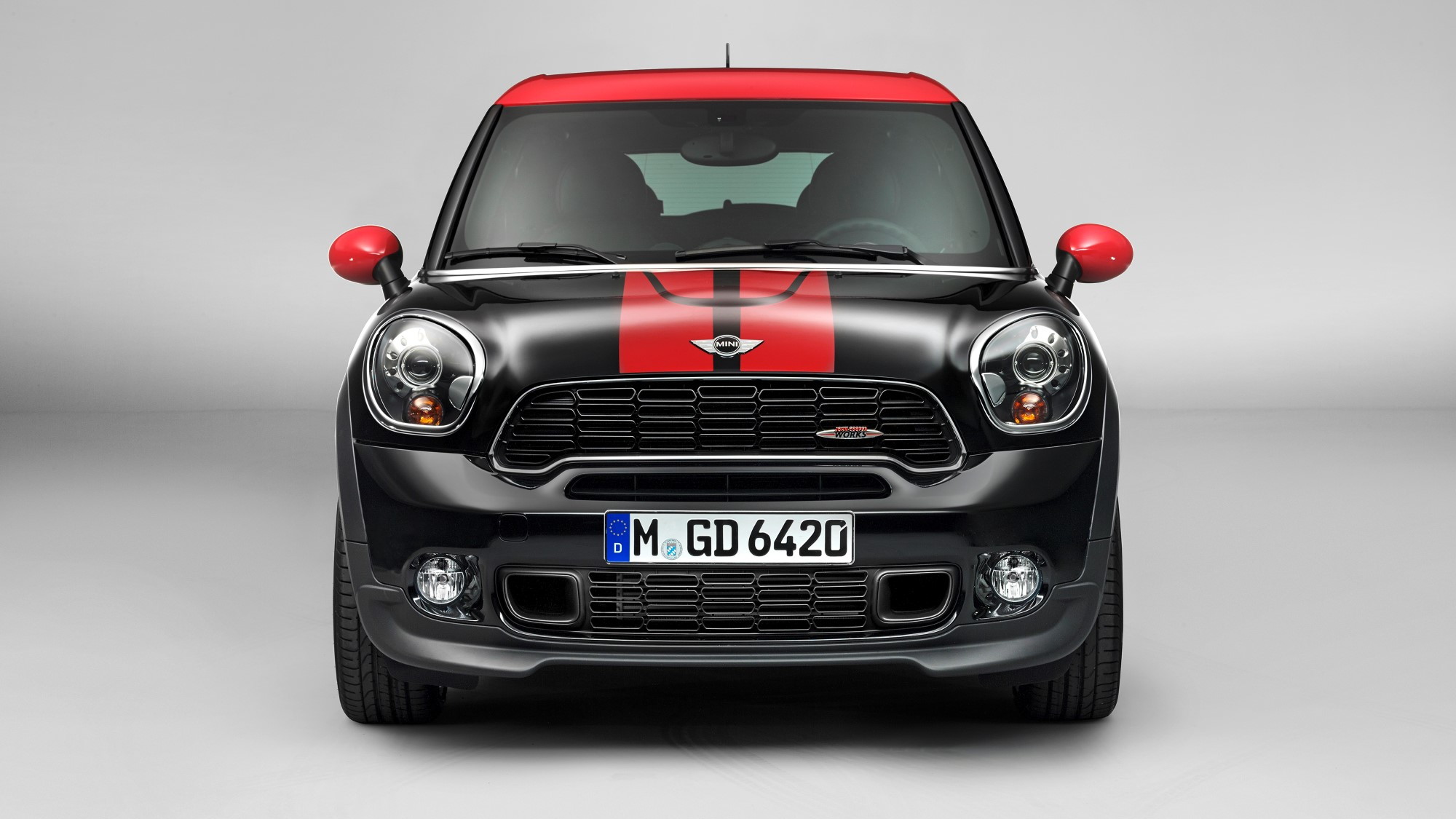 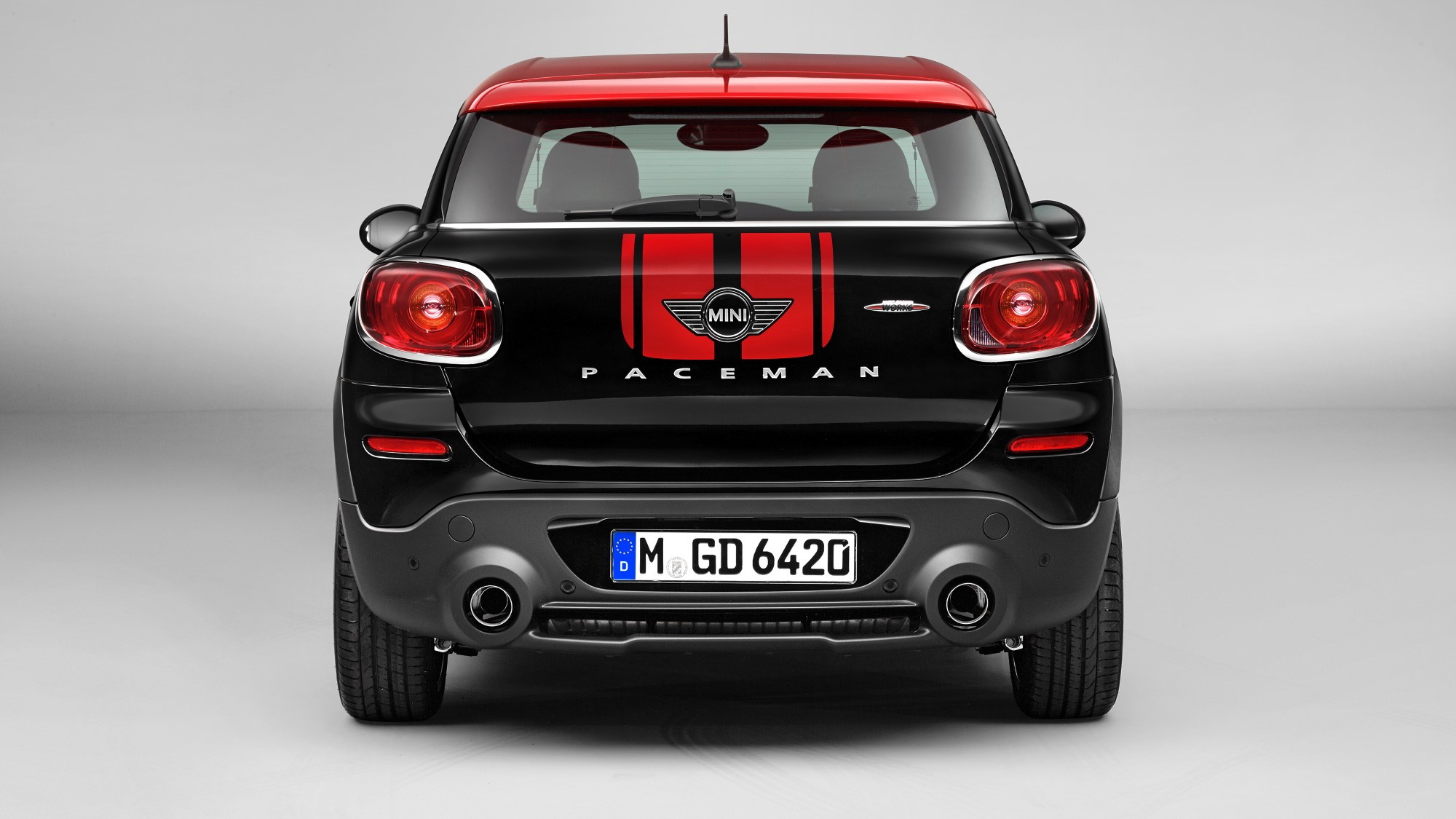 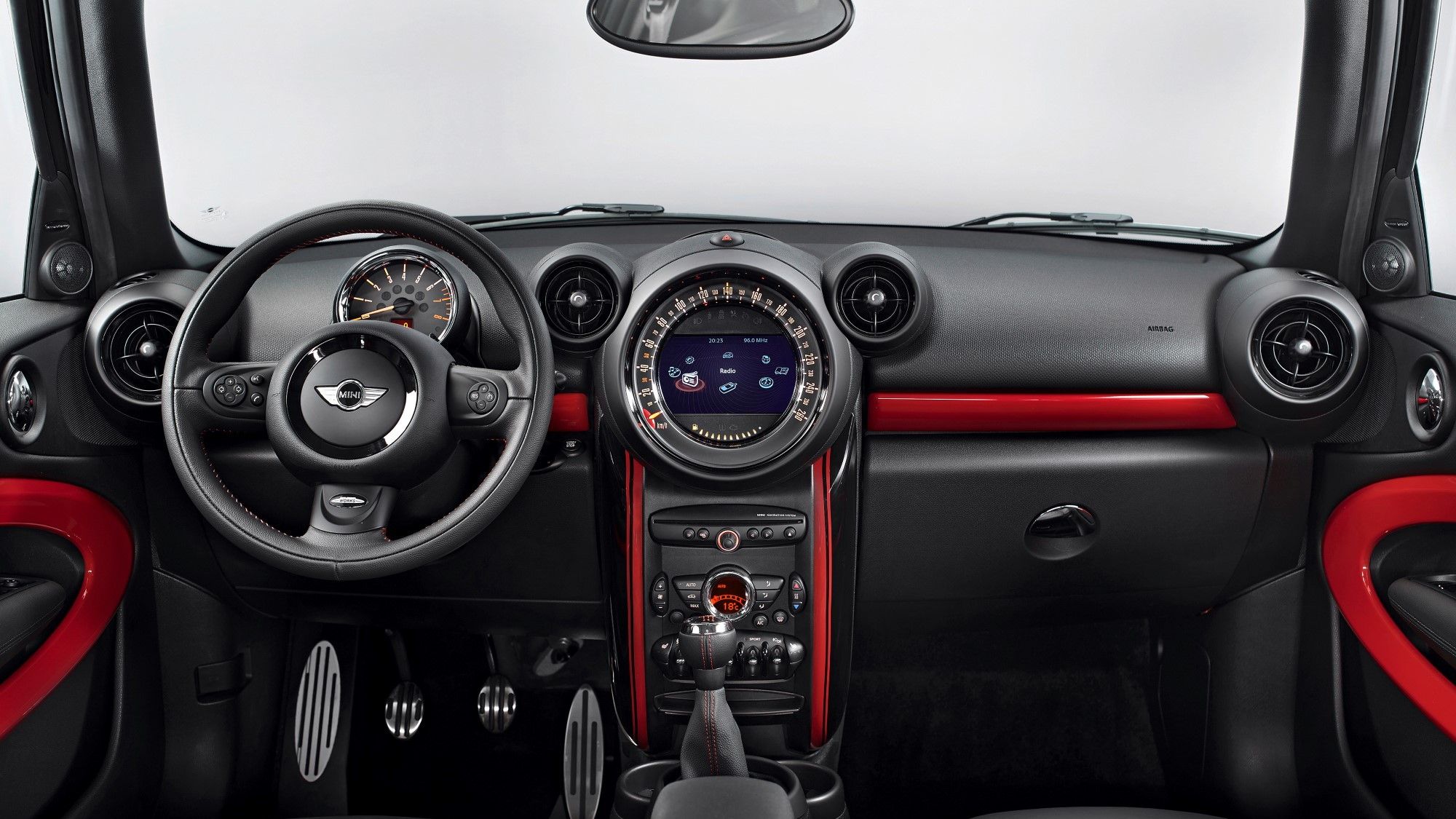 8
photos
We’re now just a few weeks out from the 2013 Detroit Auto Show, and in the lead up to the event a number of automakers are starting to preview their cars and concepts set for debut. Just yesterday we saw Cadillac tease its new 2014 ELR as well as BMW announce its full Detroit lineup, and now it’s MINI’s turn.

The highlight on MINI's stands will be the 2013 Paceman, which goes on sale in March and is priced from $23,900, including destination.

The new Paceman is essentially a coupe version of the Countryman, and though it features a sleek two-door body it still comes with four seats inside. It also gets the option of ALL4 all-wheel drive and offers buyers the choice of regular Cooper, Cooper S and John Cooper Works trims.

This will be the official world debut for the 2013 MINI John Cooper Works Paceman model, which was surprisingly absent at the Paceman’s debut at the recent 2012 Paris Auto Show. This particular model gets a 208-horsepower rating and all-wheel drive as standard.

Another highlight of MINI’s Detroit stands will be the 2013 MINI John Cooper Works GP. Currently the fastest and most powerful model in MINI’s lineup, this is one hot hatch we certainly wouldn’t mind having in our own garage.

Only 2,000 will be built worldwide, and only 500 of these are coming to the U.S. unfortunately. Those lucky enough to find one available can expect to pay a minimum of $39,950, including destination.

MINI recently celebrated its 10th year in the U.S., which remains the single biggest market for the brand since its relaunch in 2001. And growth is forecast to continue as more and more models are churned out. The Paceman is the seventh member of the brand’s growing family and at least three additional models have been mentioned in the past.

For our full Detroit coverage, including live updates during the show, be sure to follow our dedicated show page.