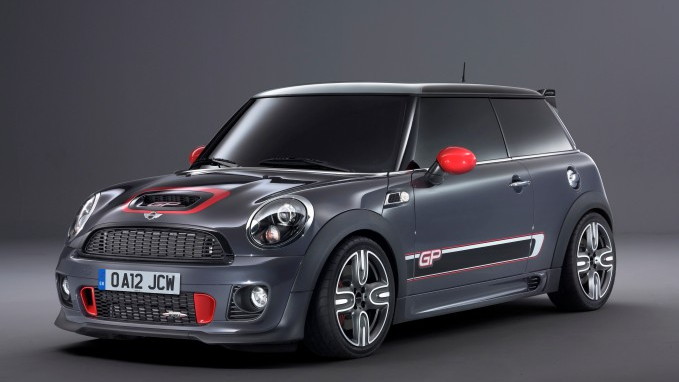 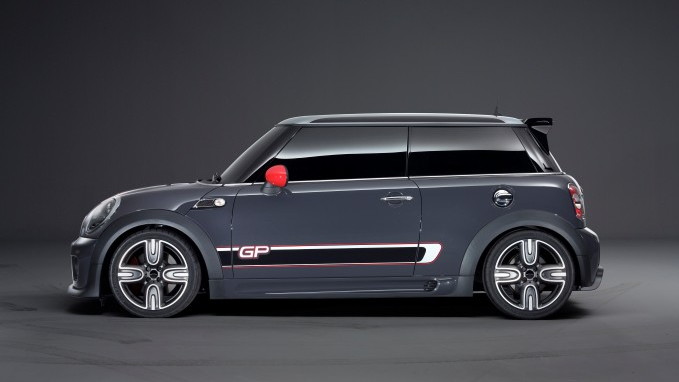 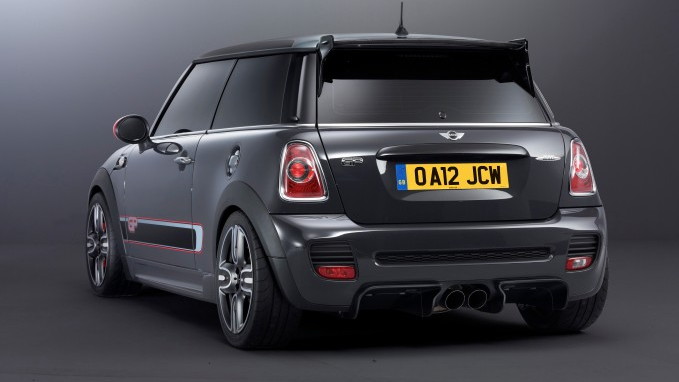 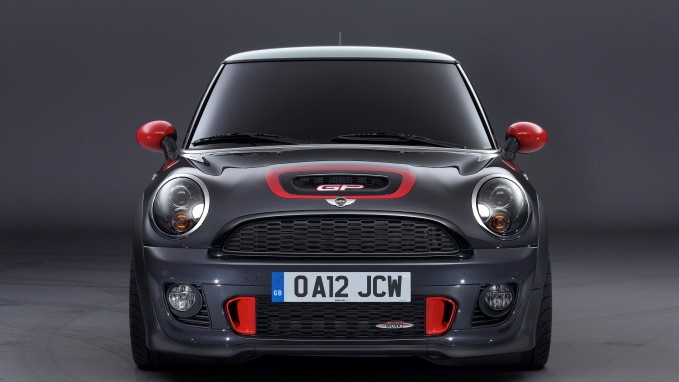 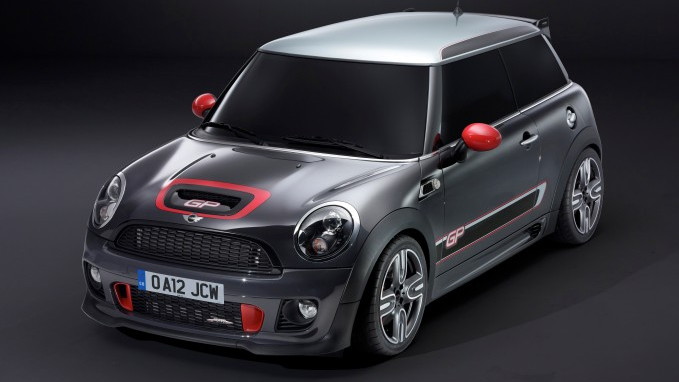 A full 19 seconds quicker than the previous MINI JCW GP, the latest version scores an 8 minute, 23 second run around the Nürburgring Nordschleife. MINI hasn't yet released how much power--or many other details--the newest MINI John Cooper Works GP will have, but it will be more than the 214 horsepower of the previous model. At 19 seconds quicker around the very fast Nordschleife, we expect it to have quite a bit more power.

Otherwise, the JCW GP gets an adjustable race suspension developed specifically for the car, exclusive chassis and aerodynamics elements, and unique GP branding. Large front and rear aprons, unique side skirts, and a bespoke roof spoiler are just part of the package. Inside, the John Cooper Works GP has no rear seats--the better to save weight.

Upgraded "race-spec" brakes, custom racing tires, and other race-derived elements are also included, but we'll have to wait until closer to launch for the final facts and figures. We do know that just 2,000 of the cars will be built--and that's worldwide, including the U.S. allotment. We'll have to wait to learn how many are coming our way, and what they cost, too. Judging by the spy shots, we're expecting a coupe version to join the hatchback at some point as well.

The MINI John Cooper Works GP will be unveiled to the public at Le Castellet, France, during the MINI United festival this weekend.