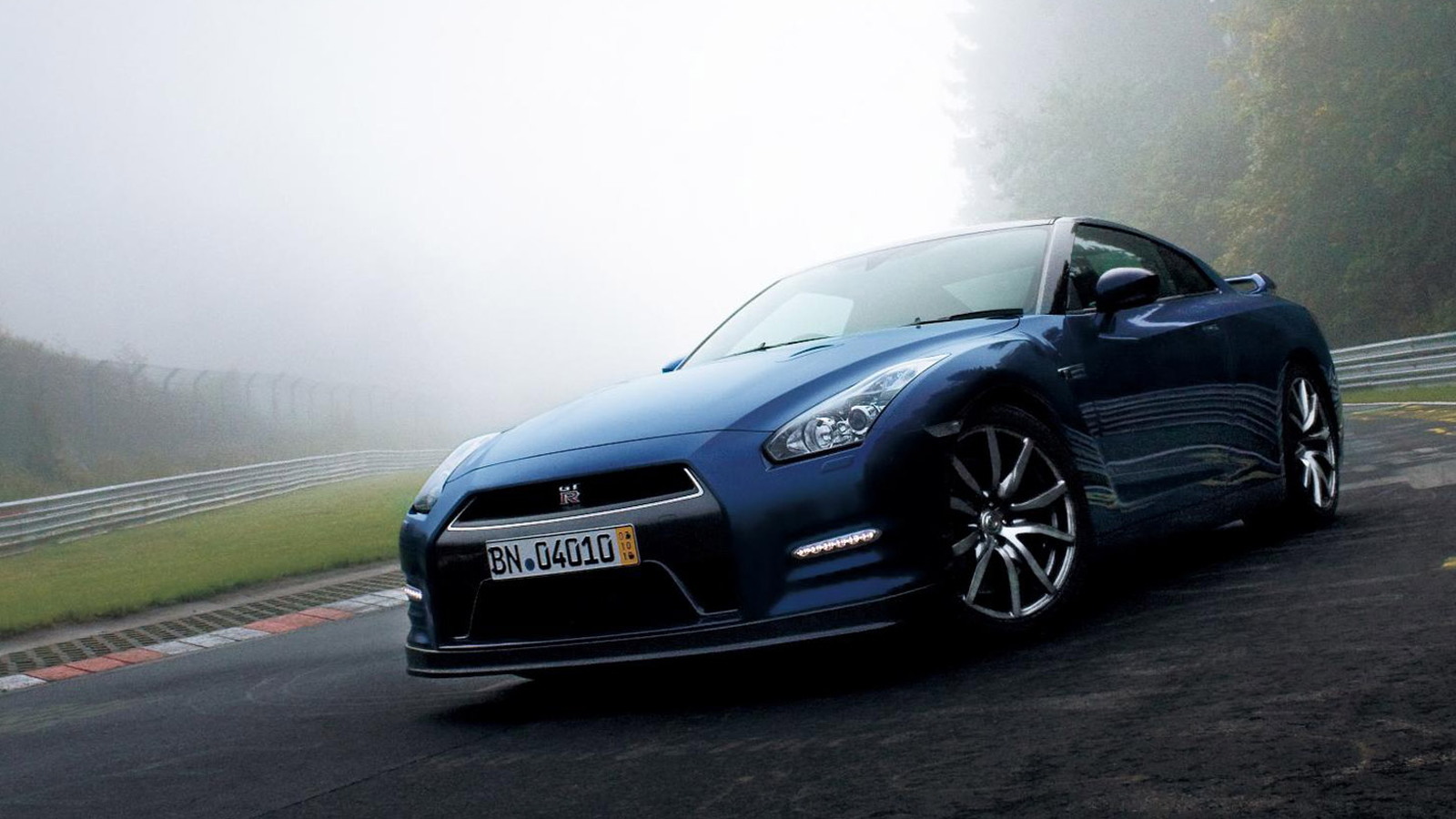 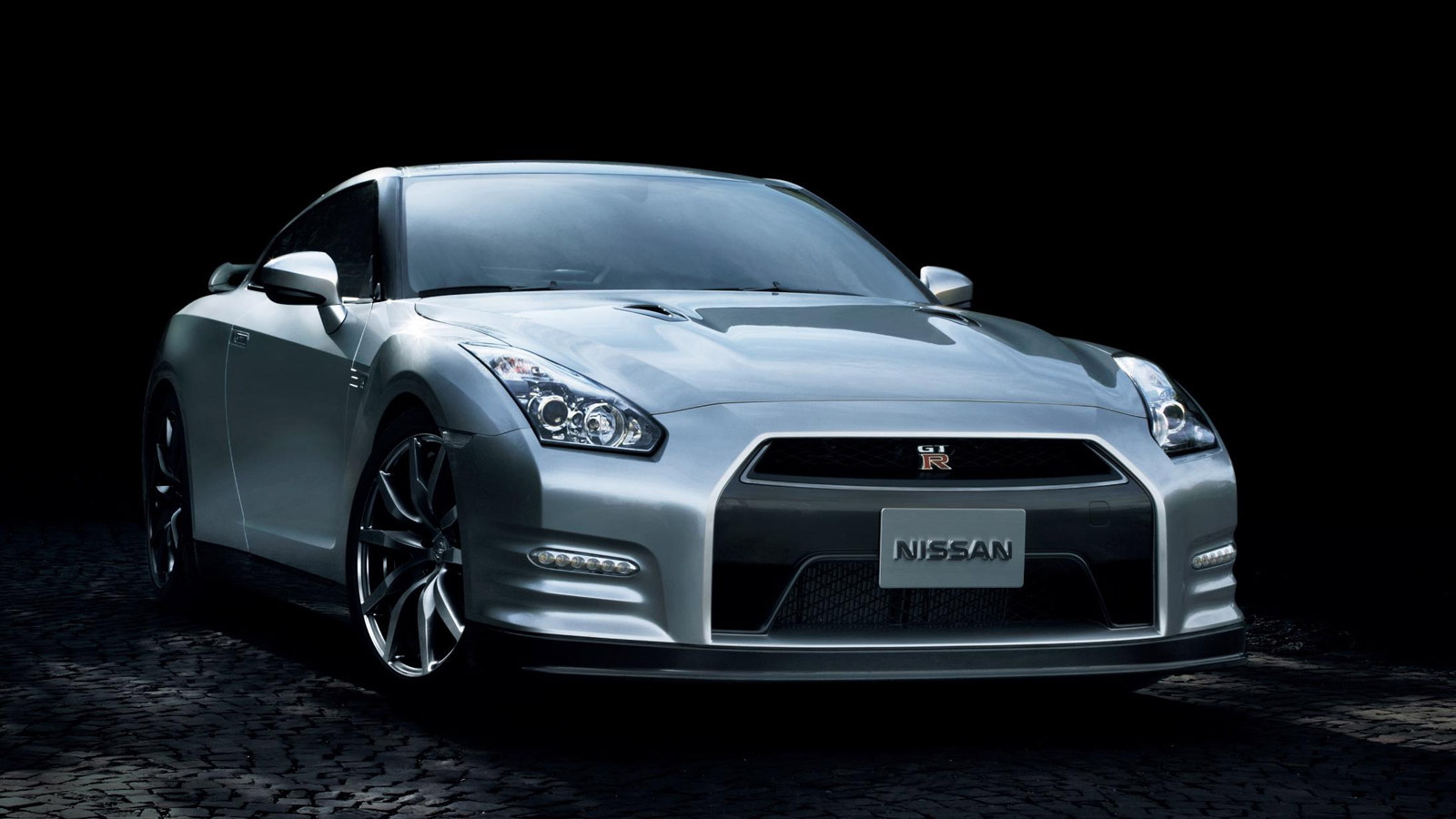 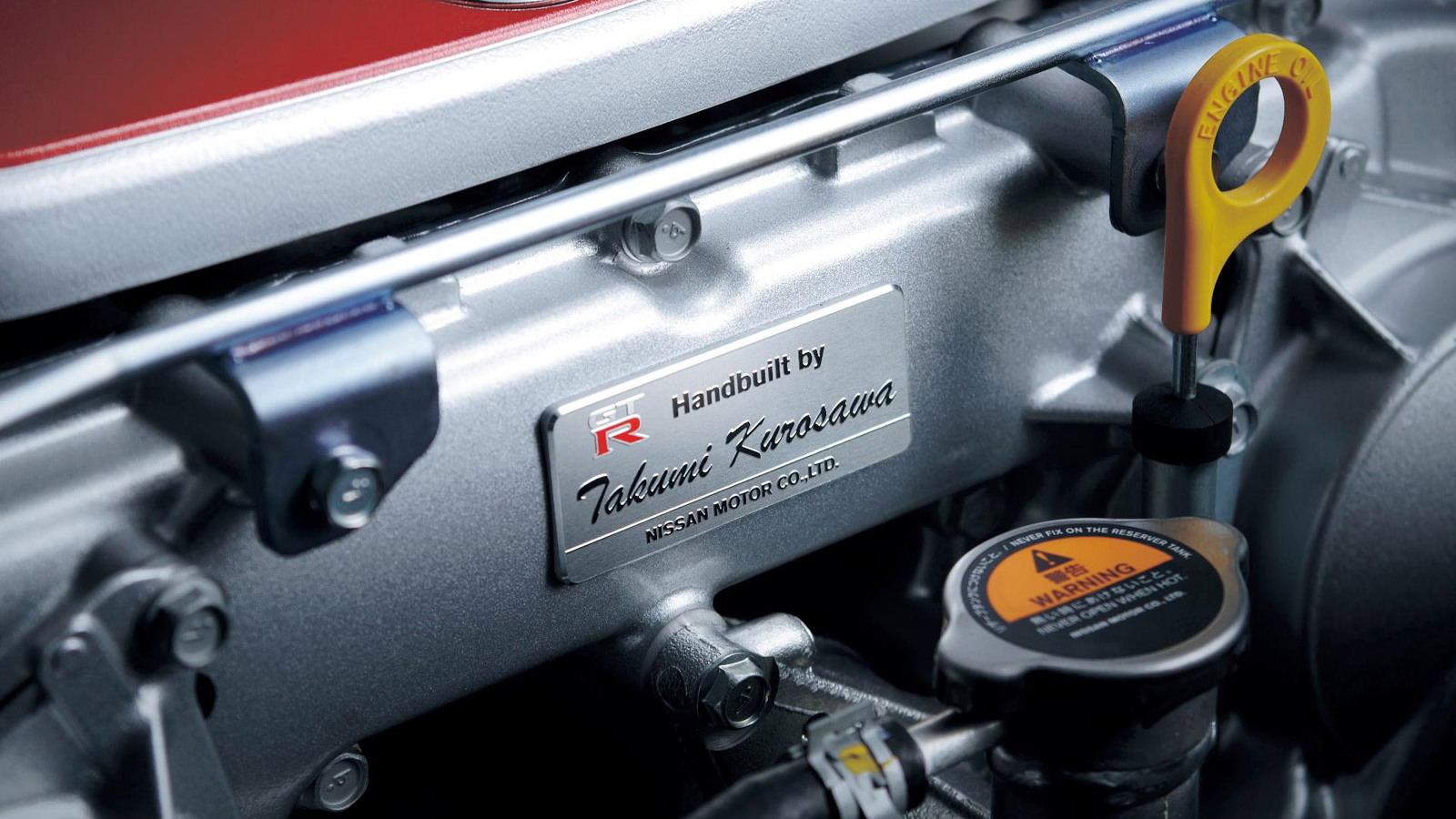 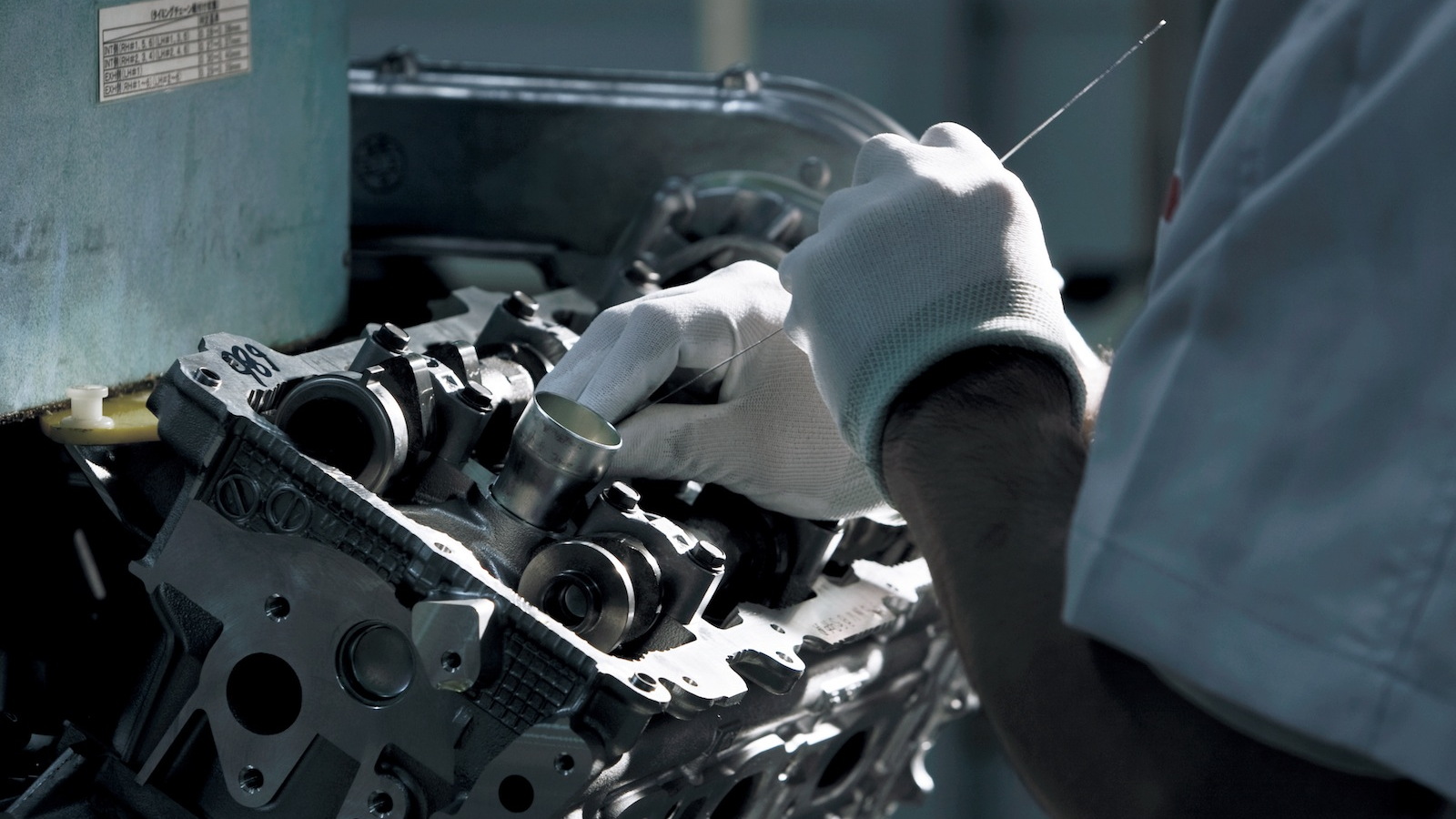 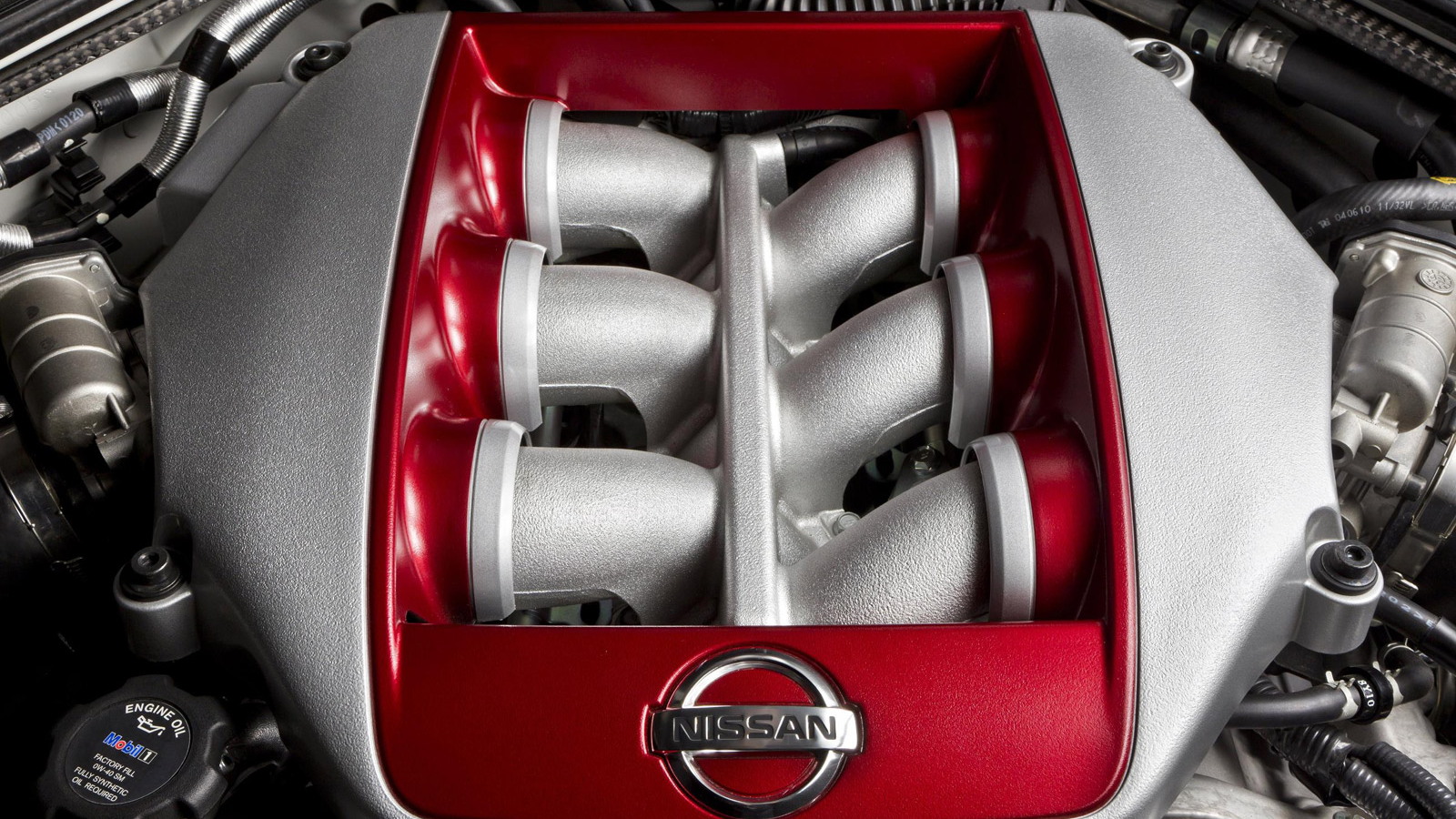 7
photos
Few other automakers spend as much time, money and effort in honing their range-topping sports cars as Nissan devotes to the GT-R. Proof of that was seen in May of 2012, when the automaker entered a near-stock GT-R in the Nürburgring 24 Hour race, finishing first in class and 30th overall.

As customers the world over have learned, the Nissan GT-R is a supercar with a remarkably broad range of talents. It can be tracked on the weekend, often besting rivals that sticker for twice as much money, then comfortably driven to work, in bumper-to bumper traffic, on Monday morning.

Despite significant revisions for the 2013 model year, the Nissan GT-R sees further updates and improvements for 2014, including changes to its 3.8-liter twin-turbo V-6 engine to further boost driveability.

Though output remains fixed at 545 horsepower and 463 pound-feet of torque, new fuel injectors give the 2014 GT-R improved throttle response between 4,500 and 6,000 rpm, and a new oil pan baffle helps maintain oil pressure under high g-force cornering.

Each VR38DETT engine is still assembled by hand in a dedicated clean room, and engines will now carry an aluminum plaque bearing the name of the craftsman that built it. As in previous years, shifting is handled exclusively by a sequential 6-speed dual-clutch transaxle.

The chassis has been improved for 2014 as well, with a focus on improving high-speed handling. Up front, the suspension link bushing location has been moved, and a new roll bar reduces the front roll-center height. New dampers and springs help lower the car’s center of gravity, and front suspension alignment adjustment has been simplified.

Outside, 2014 models carry on unchanged in both Premium and Black Edition variants. Inside, there’s a renewed focus on “takumi,” a Japanese word that translates to artisan. Reflecting this, Premium models get new interior colors and stitching for a more upscale feel.

Black Edition models now get a steering wheel with red accents for more of a sporting feel, but the big news is the availability of a limited-production Premium Interior Package. This adds Red-Amber semi-aniline leather, with hand stitching on the seats and Red Amber accents on the instrument panel, steering wheel, door trim, armrests and shift knob.

The 2014 Nissan GT-R will hit dealers in January of 2013, in Premium and Black Edition trims. Options are limited to the previously mentioned Premium Interior Package, and a Cold Weather Package that includes Dunlop all-season tires and a unique coolant mix for cold climates.

We’ll bring you live shots of the 2014 Nissan GT-R as part of our complete 2012 Los Angeles Auto Show coverage.