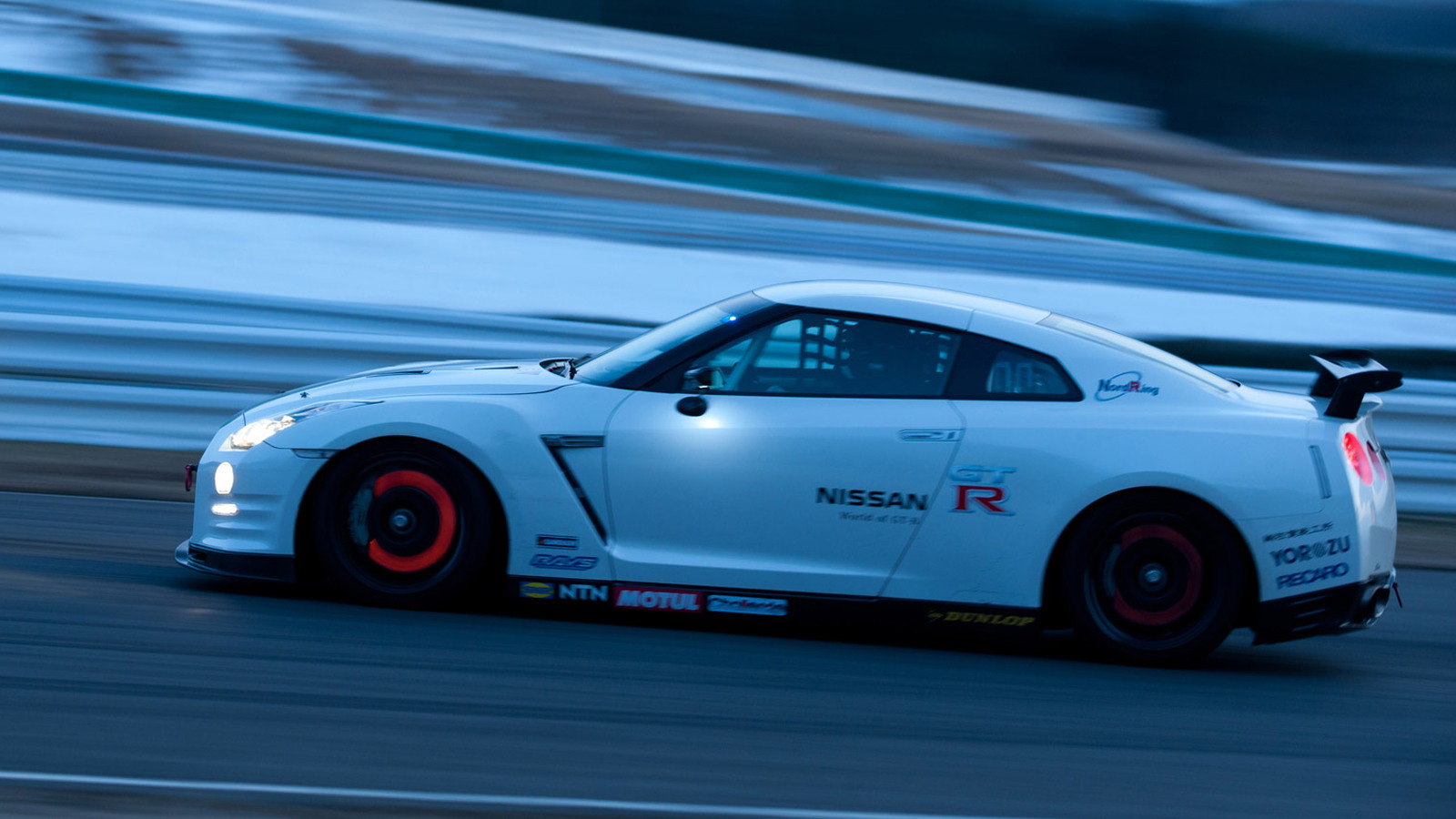 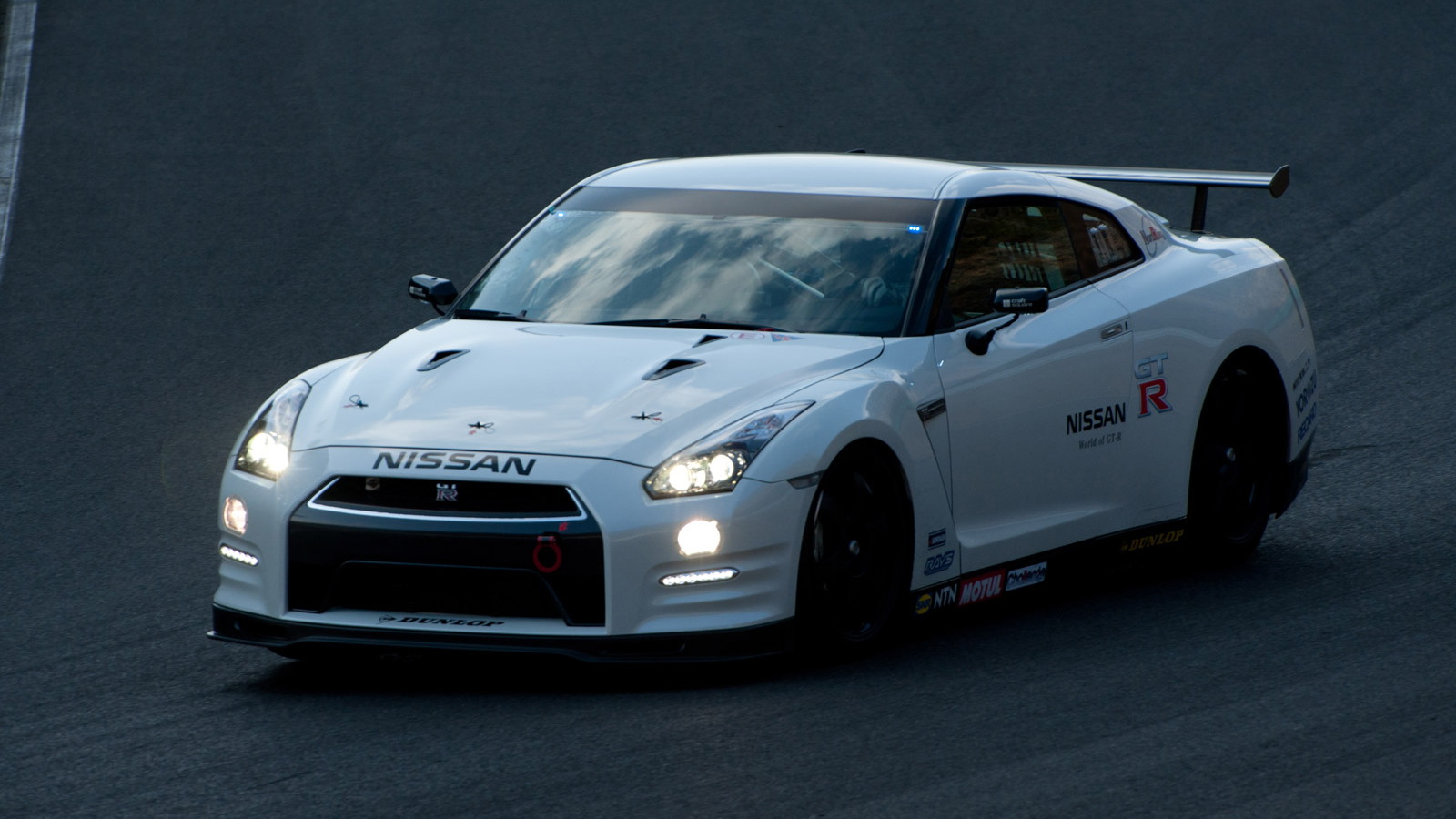 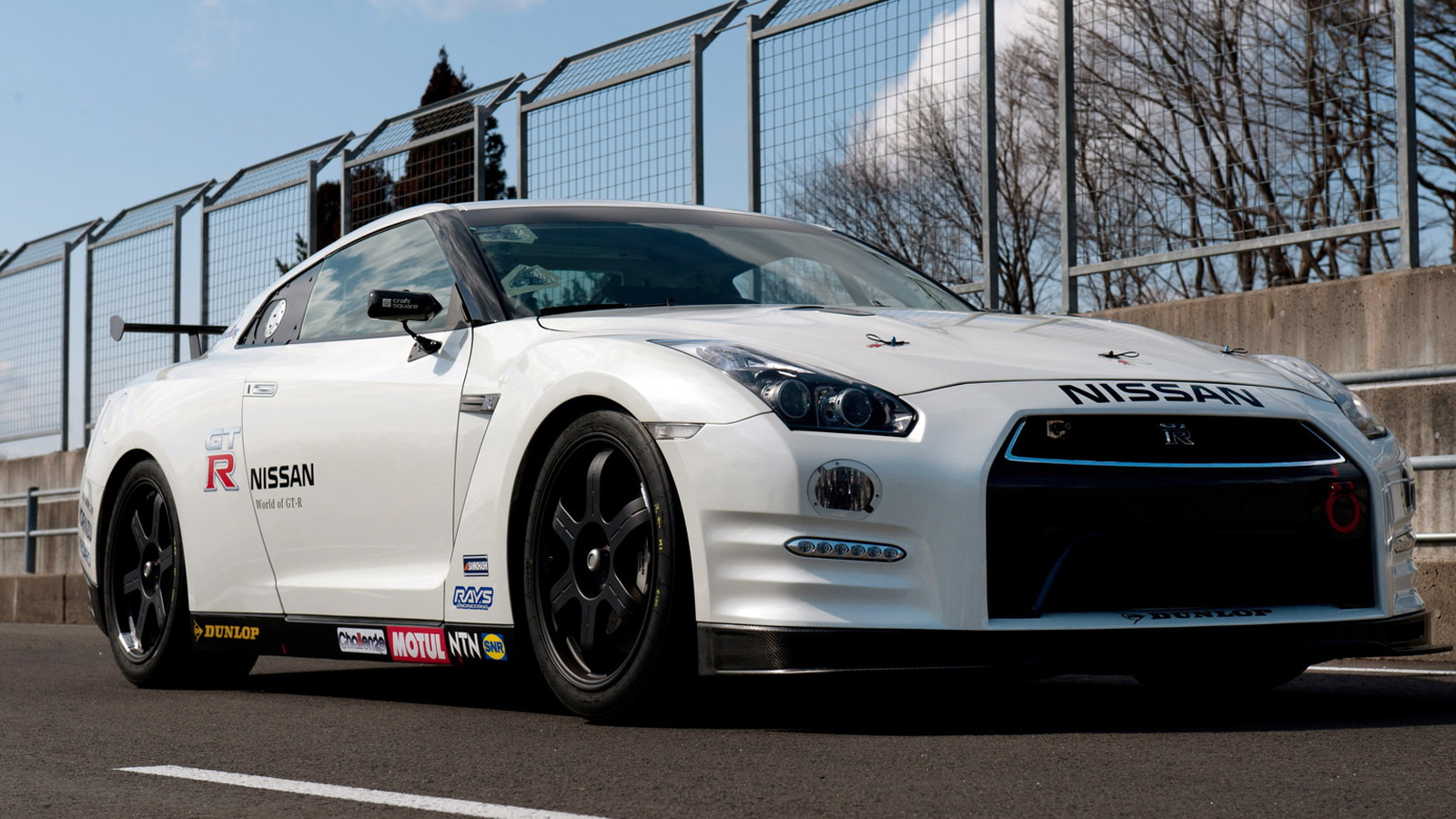 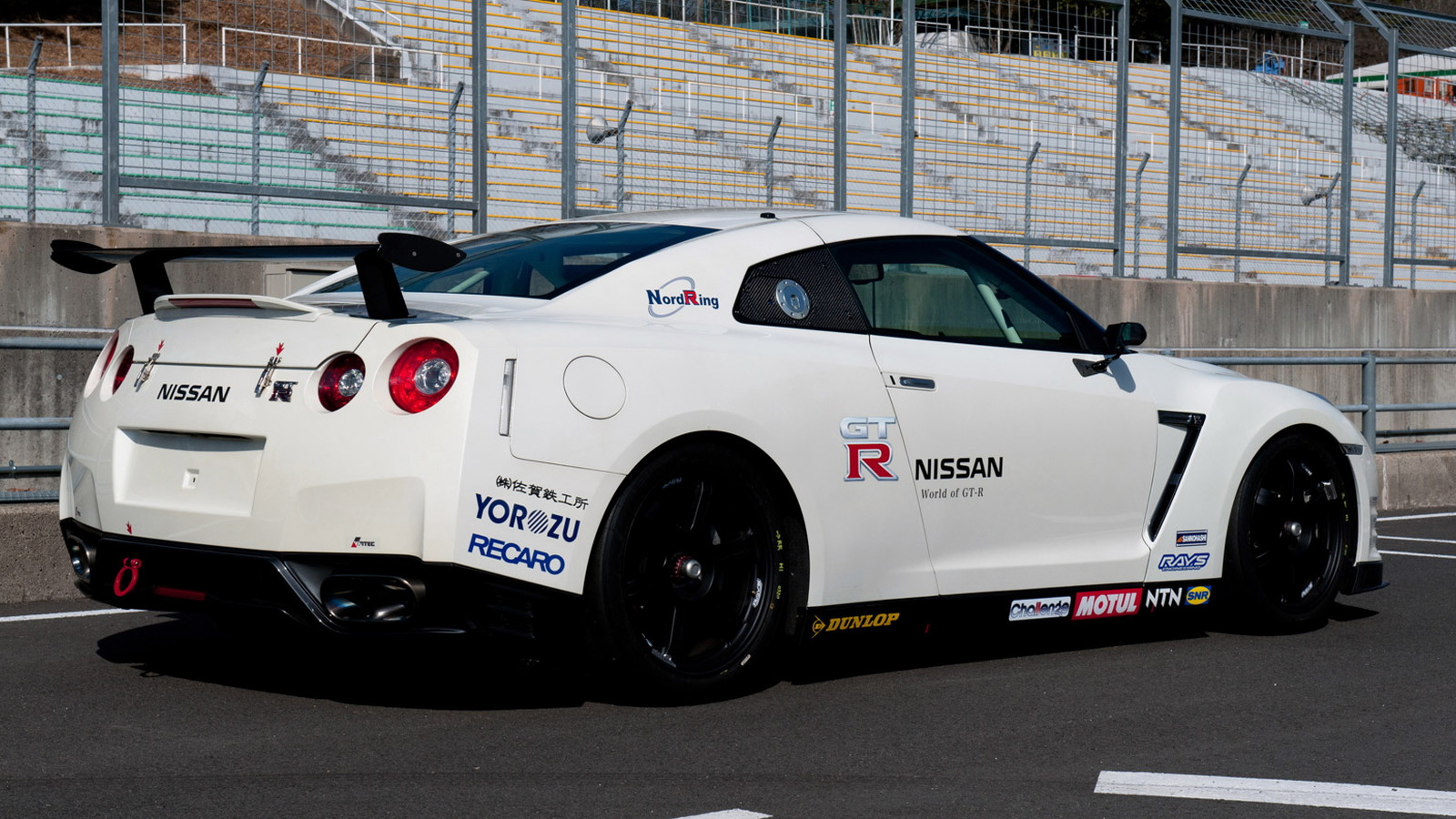 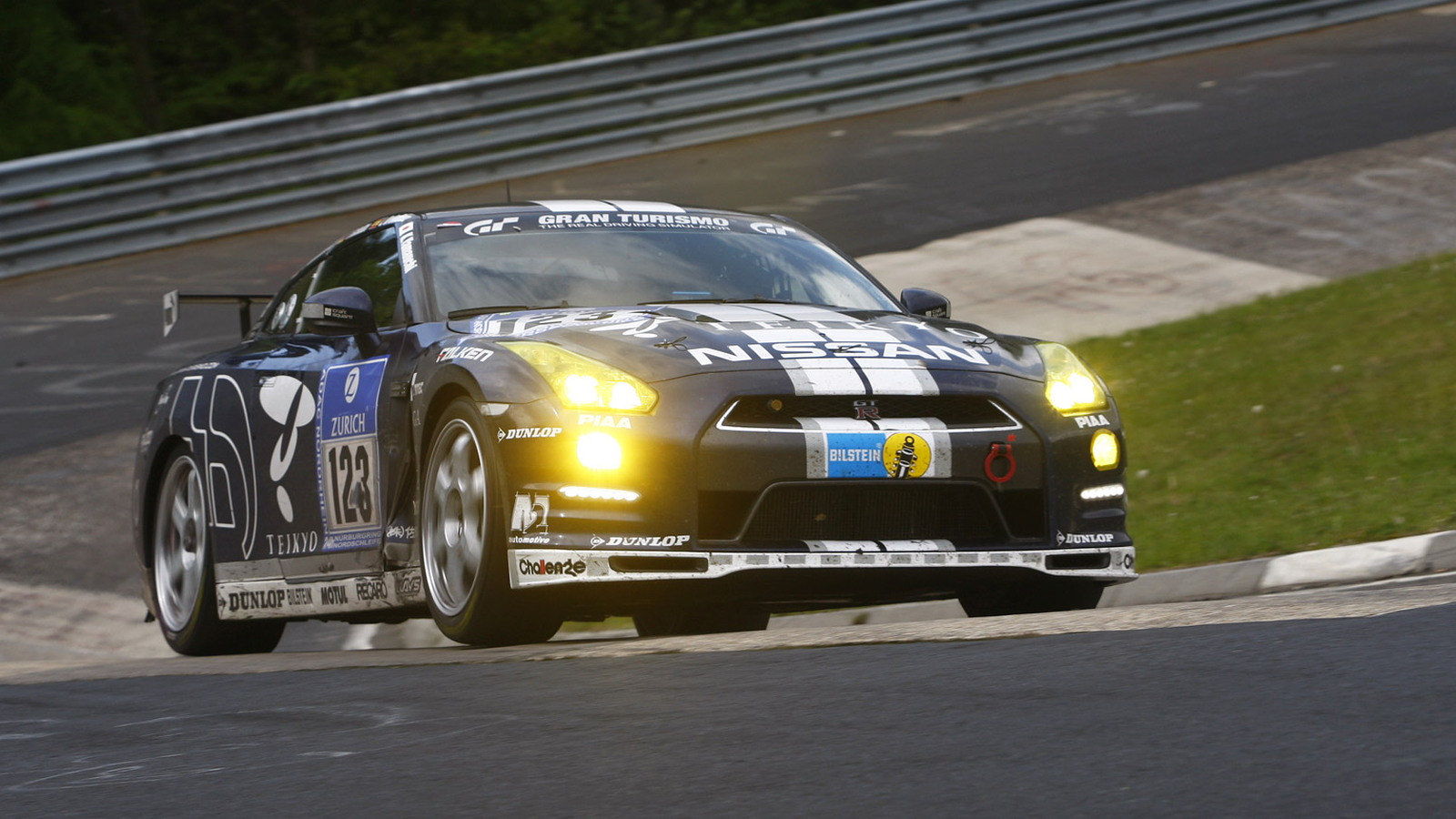 9
photos
Since its unveiling in 2007, Nissan’s GT-R supercar has continued to evolve, with engineers putting it through some of the harshest conditions in order to  help them fine tune the car over the remainder of its life. One such test was the Nürburgring 24 Hours held earlier this year, considered by many to be one of the most grueling motorsports events in the world.

Despite the race's reputation, the Nissan GT-R, a production-based model no less, was a dominant force at the event, emerging a winner in its class and the 30th finisher overall. As Nissan previously explained, the automaker was out to test the reliability and durability of the GT-R, in particular its engine, transmission and suspension, with any knowledge gained destined to enhance future versions of the car.

The latest video from Nissan documents its performance during the Nürburgring 24 Hours using a stock 2013 Nissan GT-R, albeit a ready-to-race Club Track Edition. This particular model features a stripped interior, some minor aero mods and a roll-cage, but its engine, transmission and suspension are all stock.

Featured in the clip is the car’s chief engineer, Kazutoshi Mizuno, who further explains the reason for racing in the Nürburgring 24 Hours. More importantly, he hints at some of the changes we can expect in future versions of the GT-R as he and his team continuously strives for even more performance and innovation.

In particular, a couple of sentences uttered by Mizuno suggest that we could be seeing a higher performance model or possibly even a hardcore racing version of the GT-R.

“There are two major reasons for entering in this 24-hour race,” Mizuno explains. “First of all, after the debut in 2007, this vehicle has been evolving year after year. By changing it to a racing specification to be implemented in the future, no matter what kind of super high performance feature or a new version is developed in the next five years, the durability and reliability in varying conditions can be verified in this race. I would like to make a promise that all this will be reflected in future GT-Rs."

“Secondly, since we debuted this vehicle in 2007, customers have asked me time and time again, how their vehicle would perform if they were to race their own vehicles. Therefore, we are using a vehicle similar to those of our customers, we are not using a car with racing modifications.”

“By racing in a vehicle with similar and more evolved specifications as our customers' GT-R, we respond to the expectations of our customers. For this race, we developed forged calipers, aerodynamic parts and other various components. I would like to make a promise that all this will be reflected in future GT-Rs, and will be delivered to our customers.”

So, where does the GT-R go from here? It appears we’ll be seeing more improvements made to the car over the next five years or so, and given the dedication and commitment we’ve seen thus far we're certainly looking forward to the next stage of the car’s development.