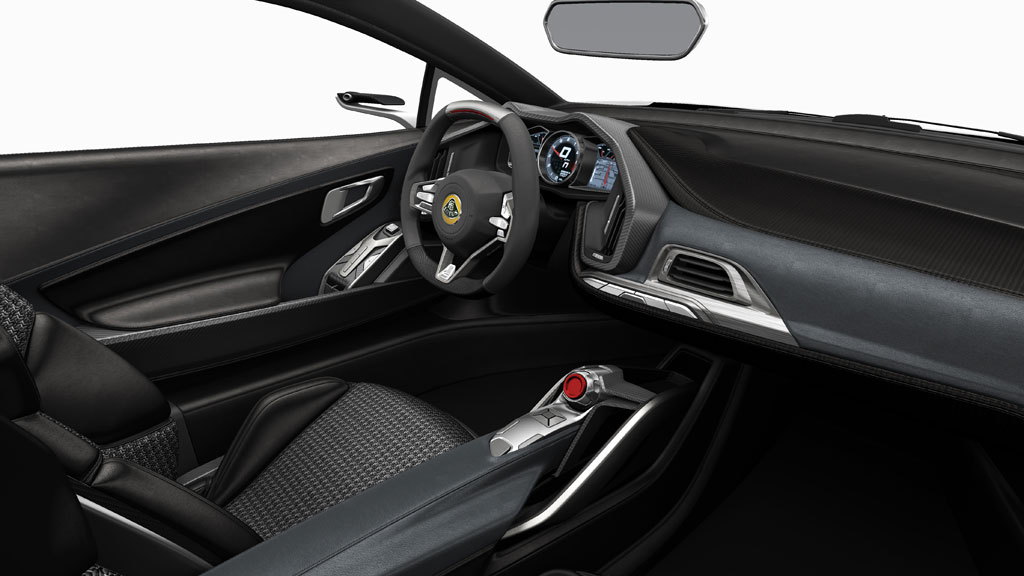 13
photos
Since taking over Lotus’ parent company Proton last January, and in effect taking control of the British sports car manufacturer, Malaysian conglomerate DRB-Hicom has set about ousting Dany Bahar and the former CEO's overly ambitious plan for a six-model lineup, injecting some funds and reaffirming its commitment to the brand, and confirming that development of a new Esprit supercar is continuing.

So far, it seems, things are looking up for the company. Unfortunately, the news isn’t all good.

Sales of existing models like the Evora and Exige have slowed to a trickle, and without some much needed revenue (or investment) the company may no longer be viable.

Some relief may come in the form of the reborn Esprit supercar, the only model proposed by Bahar that’s been approved for production, perhaps only because too much had already been invested in the project to scrap it.

An inside source has revealed to Autocar that development work on the car is almost complete, with only signing off and some minor tweaks still required. Unfortunately, the same source also said that production may never happen given Lotus’ current financial status and management issues.

If it does hit showrooms, the new Esprit will offer Lotus fans a mid-engine exotic powered by a twin-turbocharged 5.0-liter V-8 rated at around 650 horsepower. That's more power than formidable rivals such as the Ferrari 458 Italia and McLaren MP4-12C, but pricing for the new Esprit is expected to be no more than on high-end versions of the Porsche 911.

There’s also talk of an F1-style KERS hybrid system being offered on the new Esprit, which could add an extra 100 horsepower when required, such as during hard acceleration.

Before he was fired, Bahar said the earliest the new Esprit could be on sale was 2014, a year later than it was originally pegged for release. Let’s hope that date isn’t pushed back any further.