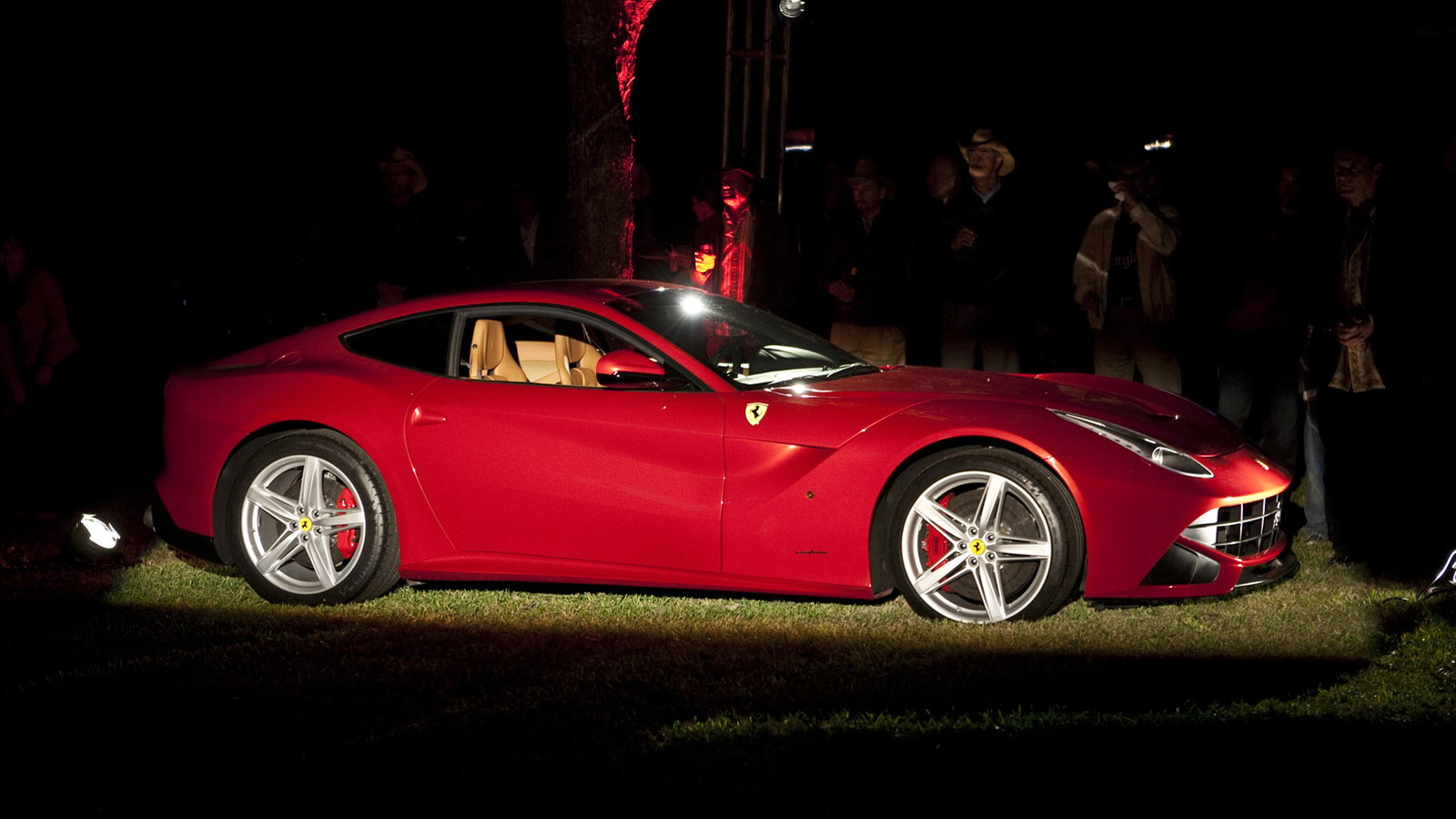 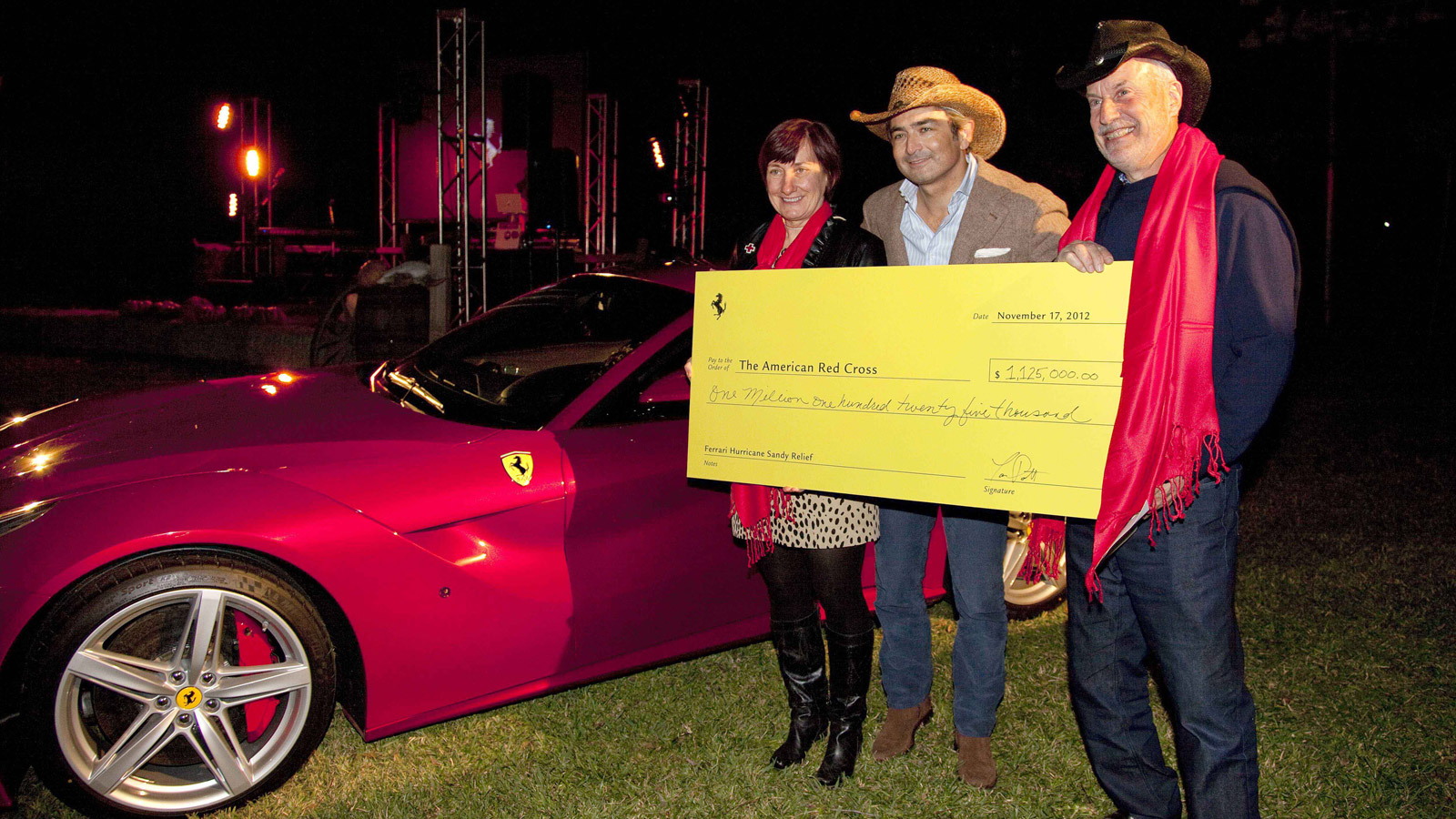 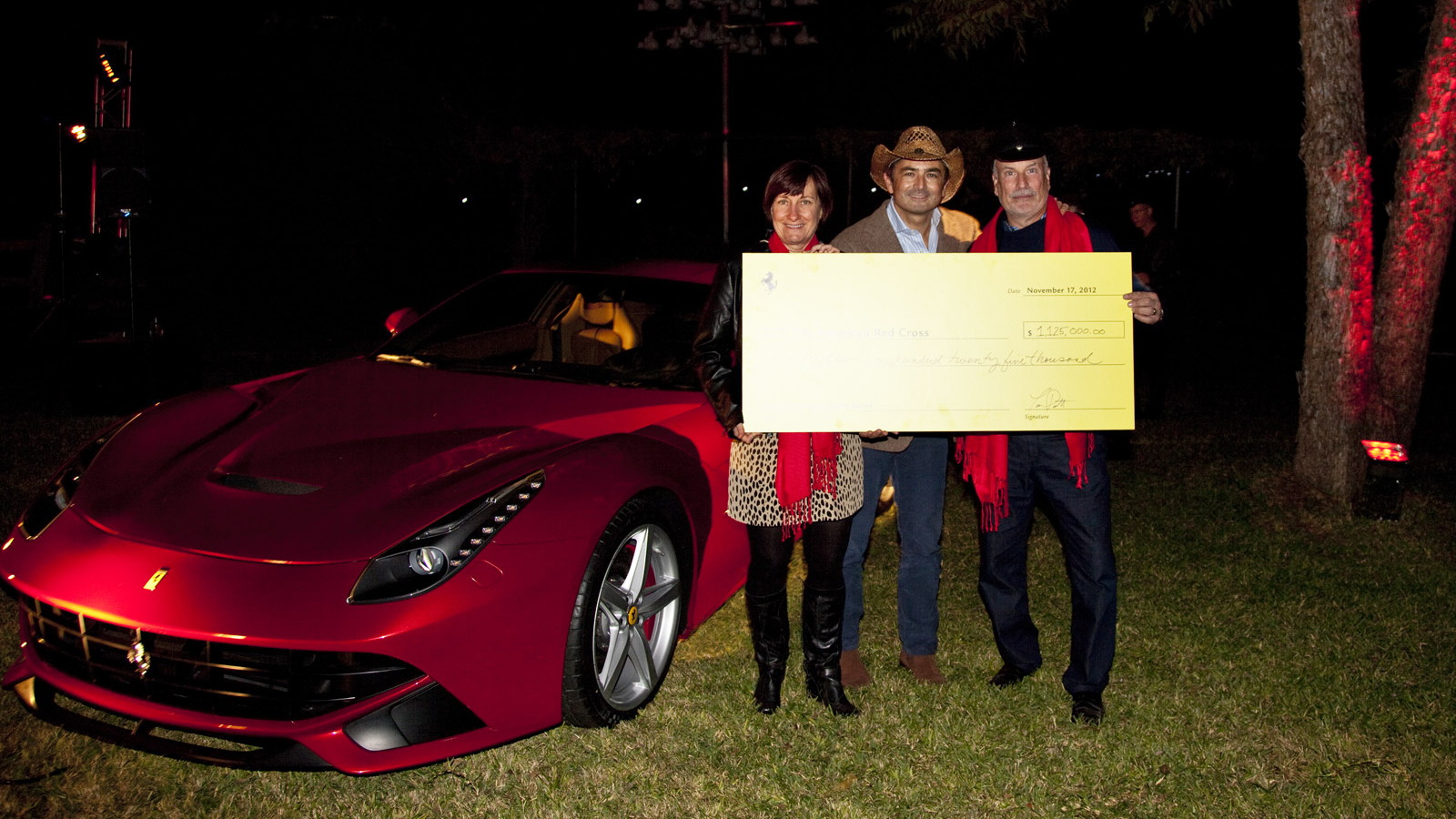 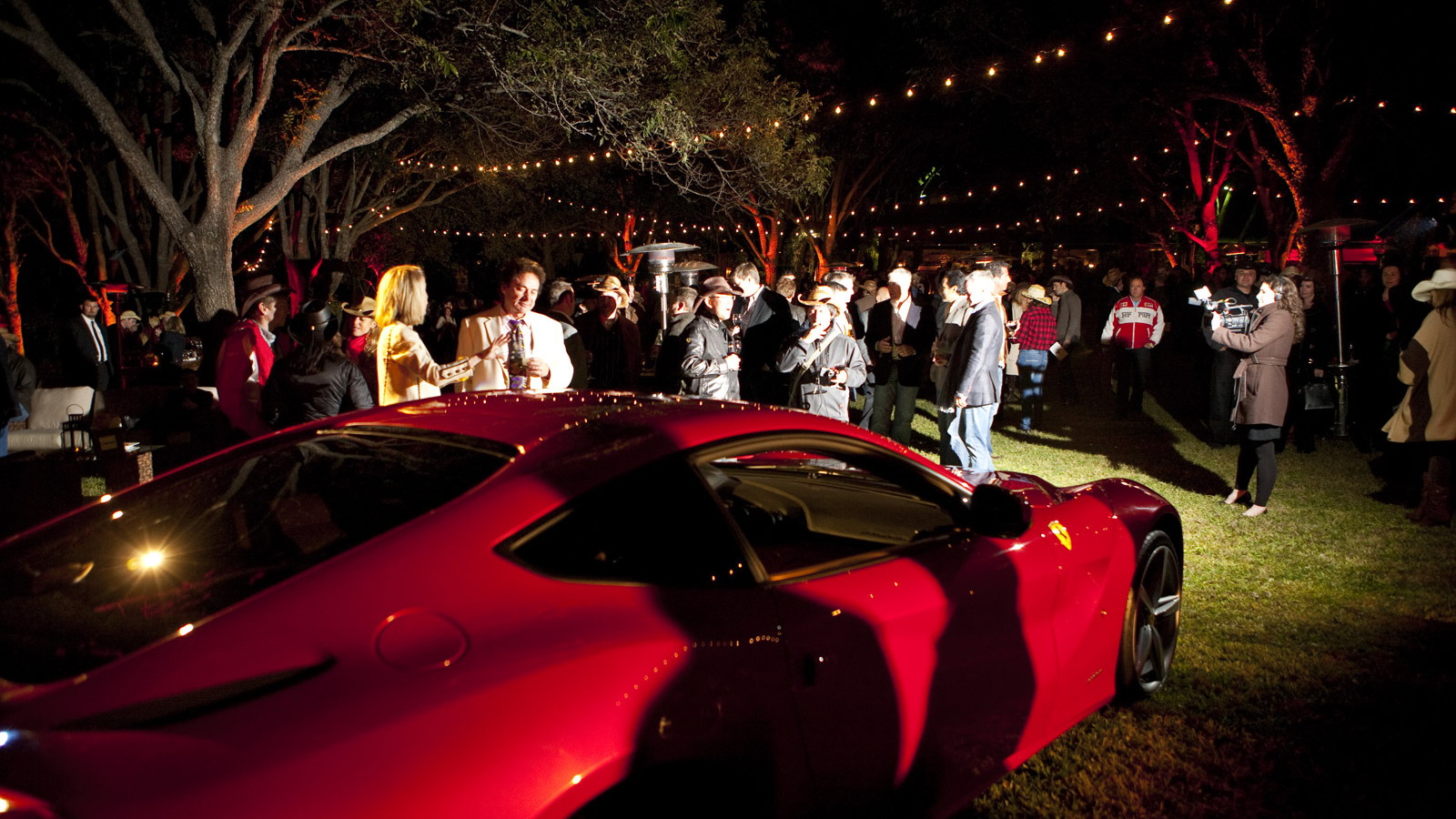 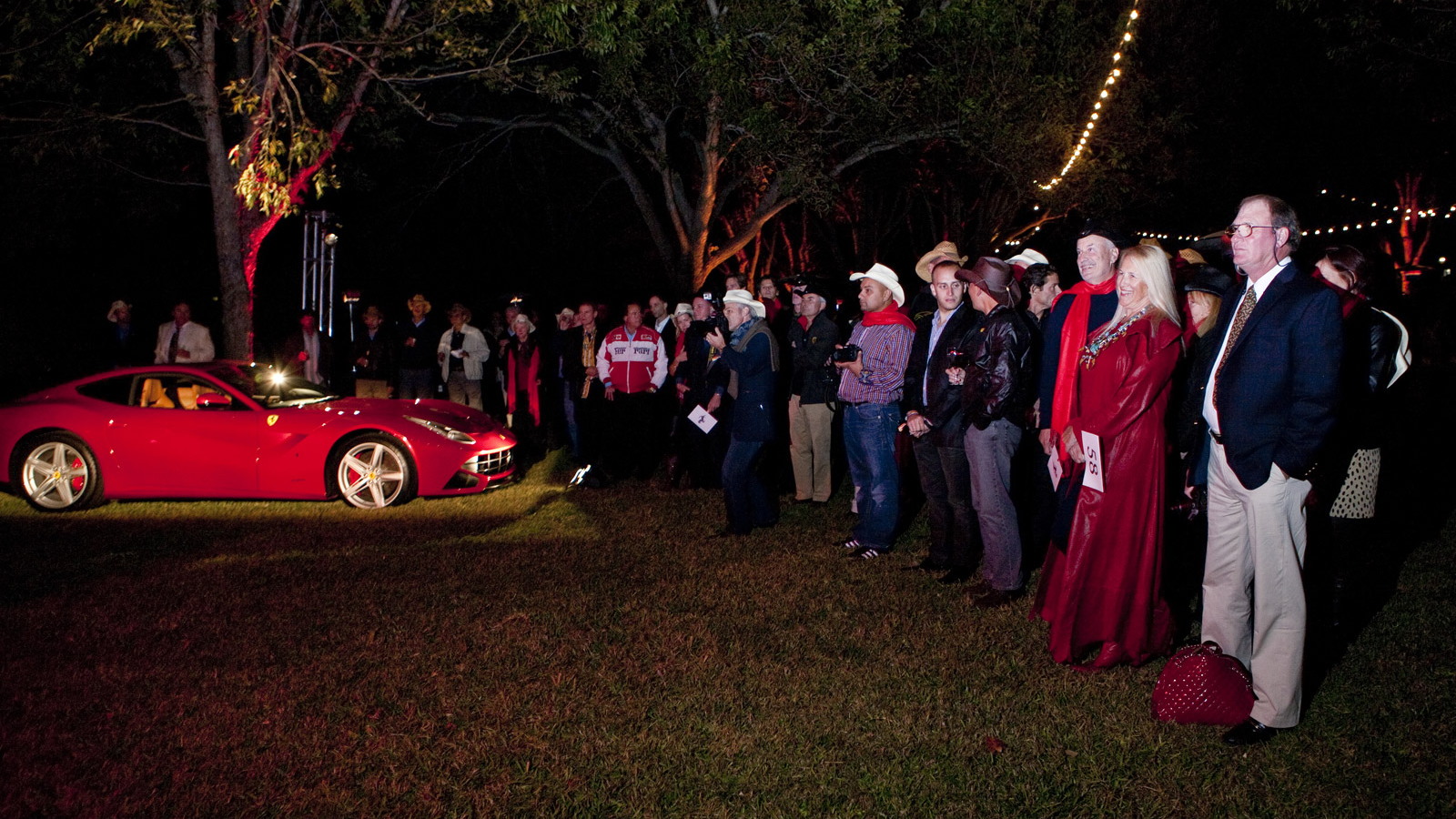 16
photos
A Ferrari-organized charity auction coinciding with this past weekend’s United States Grand Prix saw the star attraction of the event, the very first F12 Berlinetta offered for sale in the U.S., delivered to its new owner Larry Roth of Long Island.

All proceeds of the auction, a sum of $1.5 million, were also donated to the American Red Cross to help those communities most affected by the devastating Hurricane Sandy.

Bidding for the first F12 reached $1.125 million, which is almost four times the car’s $315,888 list price. Of course, even if you had the money to buy an F12, the wait to actually have the car delivered could easily take more than a year or two.

Since the October superstorm hit, Ferrari had already raised a further $345,000 in donations thanks to the generosity of dealers, clients and friends. During the auction a further sum of over $50,000 was raised through online and personal donations, bringing the total of fundraising activities to over $1.5 million.

Anyone still keen to help with the hurricane relief effort can make donations at this special website launched by Ferrari jointly with the American Red Cross.

Ferrari is often quick to help in the case of natural disasters. The company recently held an auction to raise funds for the victims of the earthquakes that rocked the Emilia Romagna region of its native Italy earlier this year, an event that saw a rare 599XX Evo sell for $1.78 million.

The F12 Berlinetta, the most powerful road car ever launched by the Italian company, officially starts delivery in the U.S. in the second quarter of 2013. The car serves as the replacement for the 599 GTB Fiorano and packs a 6.3-liter V-12 engine rated at 729 horsepower and 508 pound-feet of torque. Matched to a seven-speed dual-clutch transmission, this engine will rocket the F12 to 60 mph in just 3.1 seconds and see it reach a top speed in excess of 211 mph.