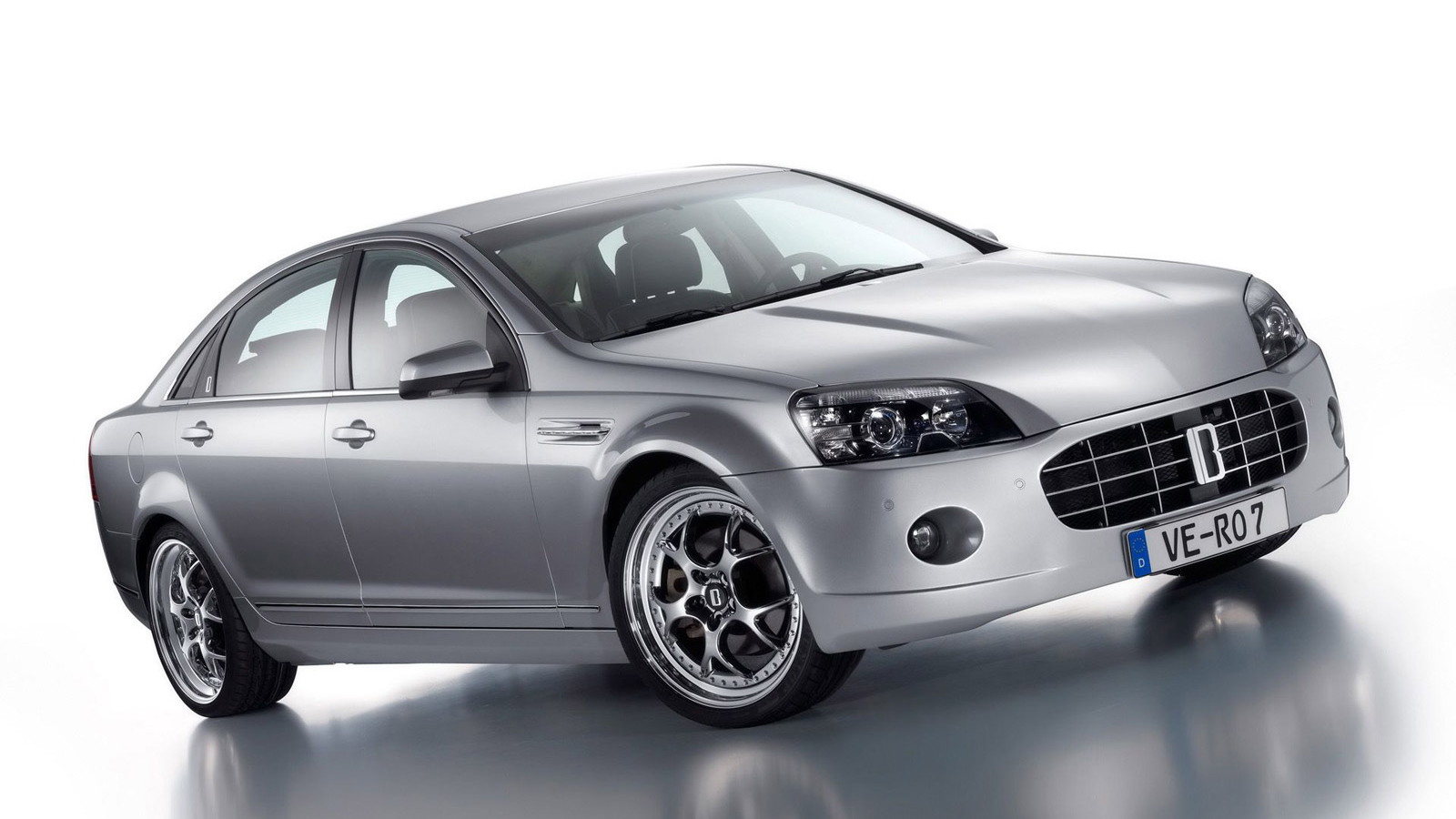 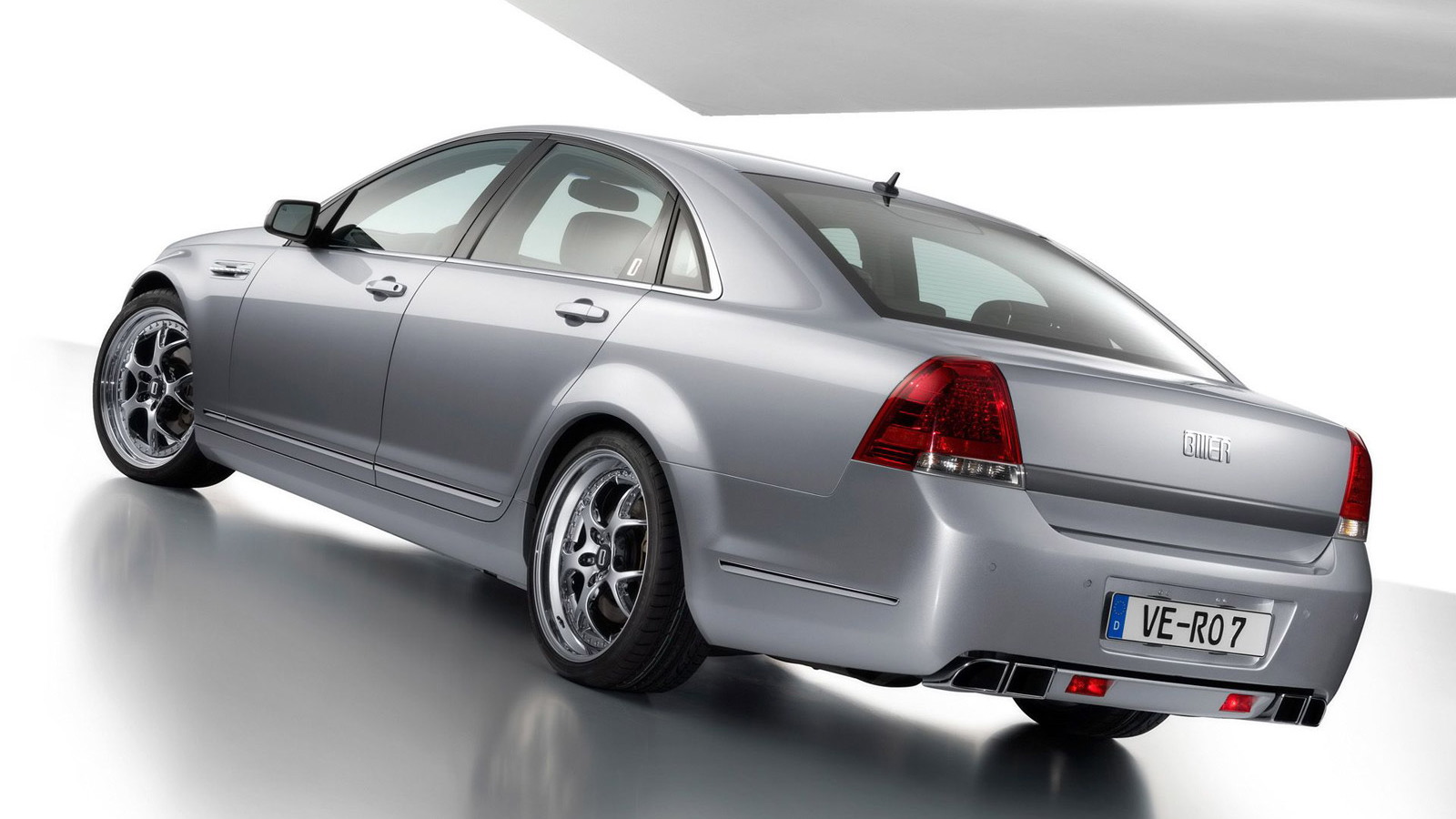 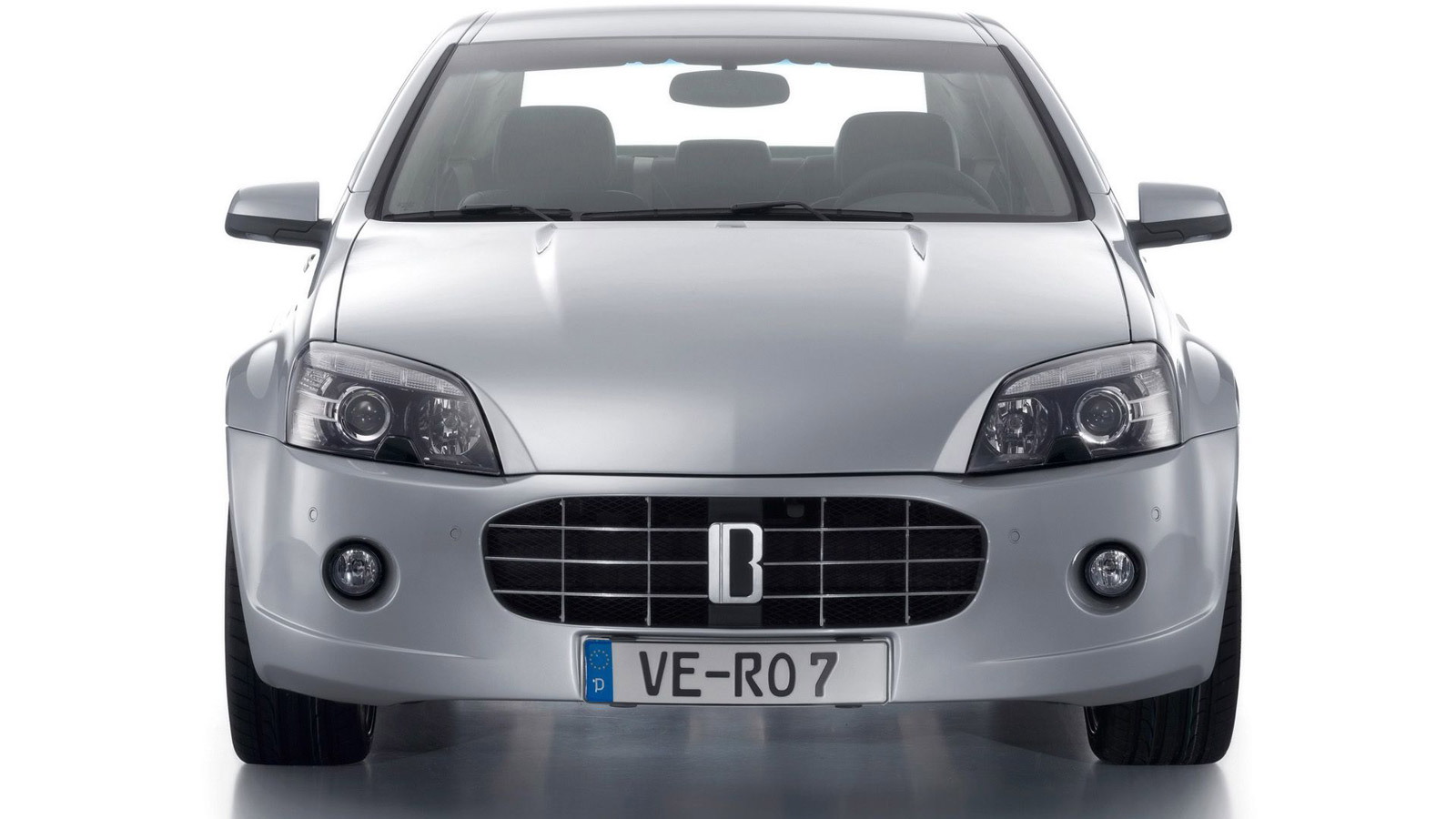 4
photos
For those that have never heard of Bitter, it's a small German firm specializing in luxury and sporty cars and has been in the business for just over four decades. Established in 1971 by Erich Bitter, a former race car driver who eventually started a tuning business and then went into car manufacturing, Bitter has sold its models all over the world, including in the U.S., though has never been able to escape its niche status.

This is probably because Bitter’s sales only ever numbered in the few hundreds, and most of its models were based on cars from other brands, usually Opel, but with unique styling and revamped interiors.

That’s never deterred Bitter from bringing out new models however, with the company currently offering the Vero, based on the Holden Caprice, the same car that forms the basis of the Chevrolet Caprice police car, as well as its own version of the Opel Insignia.

He didn’t mention which generation of the Corvette, though with production of the C6 now over it’s likely to be based on the new C7 due out in January, 2013. He did state, however, that the car would likely feature carbon fiber, as this was perfectly suited for small scale production.

Note, more than a decade ago Bitter had considered using the Corvette platform to build a four-door sports car similar to the modern Porsche Panamera, though the project never got off the ground. We suggest you don’t hold your breath waiting for any new Bitter sports car to eventuate as Bitter had announced plans for an affordable lightweight roadster in 2009, but plans for that car were also dropped.

Bitter’s latest effort, if it does see the light of day, should evoke memories of its original CD sports car from the 1970s, which was based on an Opel design and came powered by a Chevrolet 5.4-liter V-8.