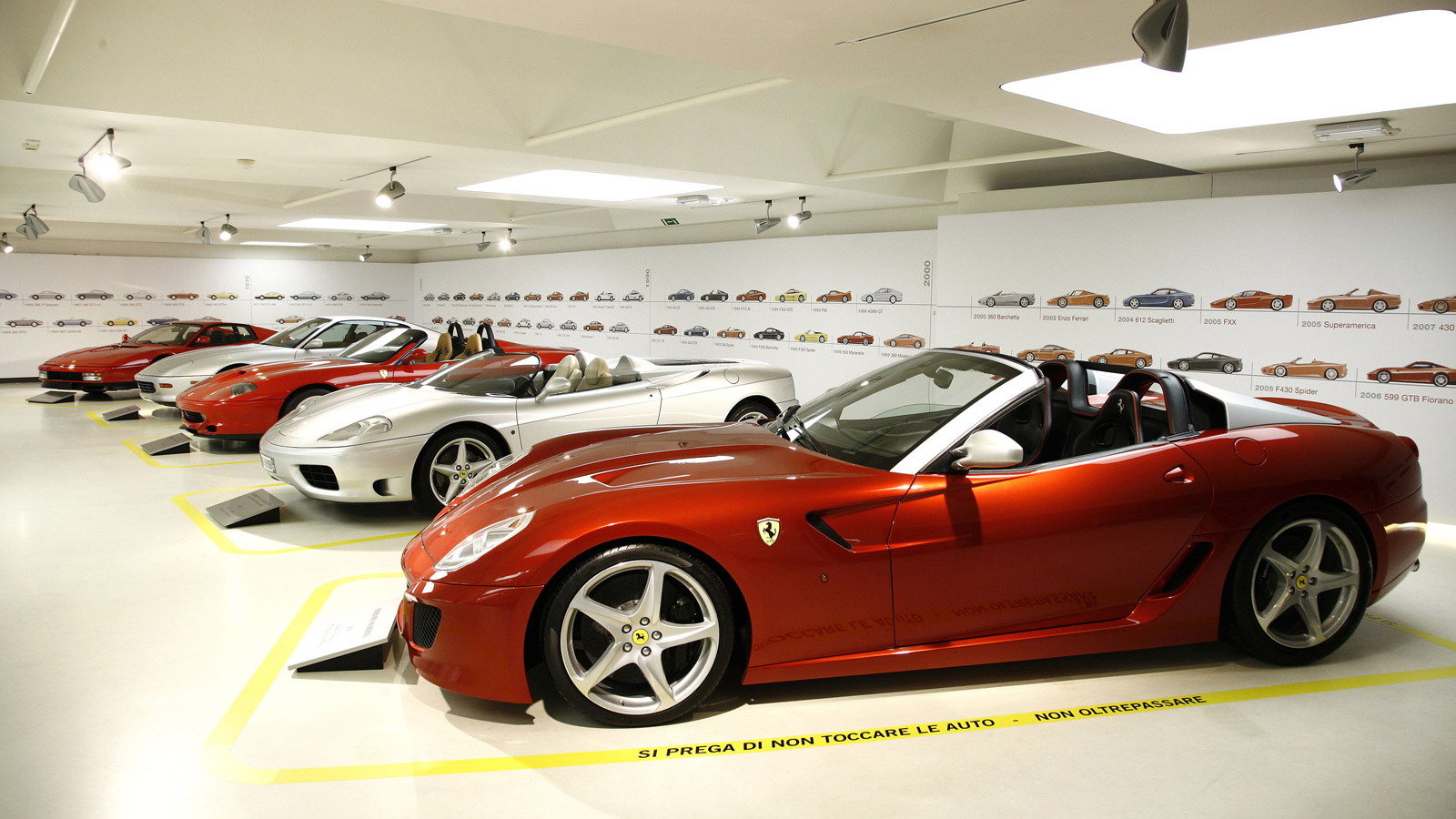 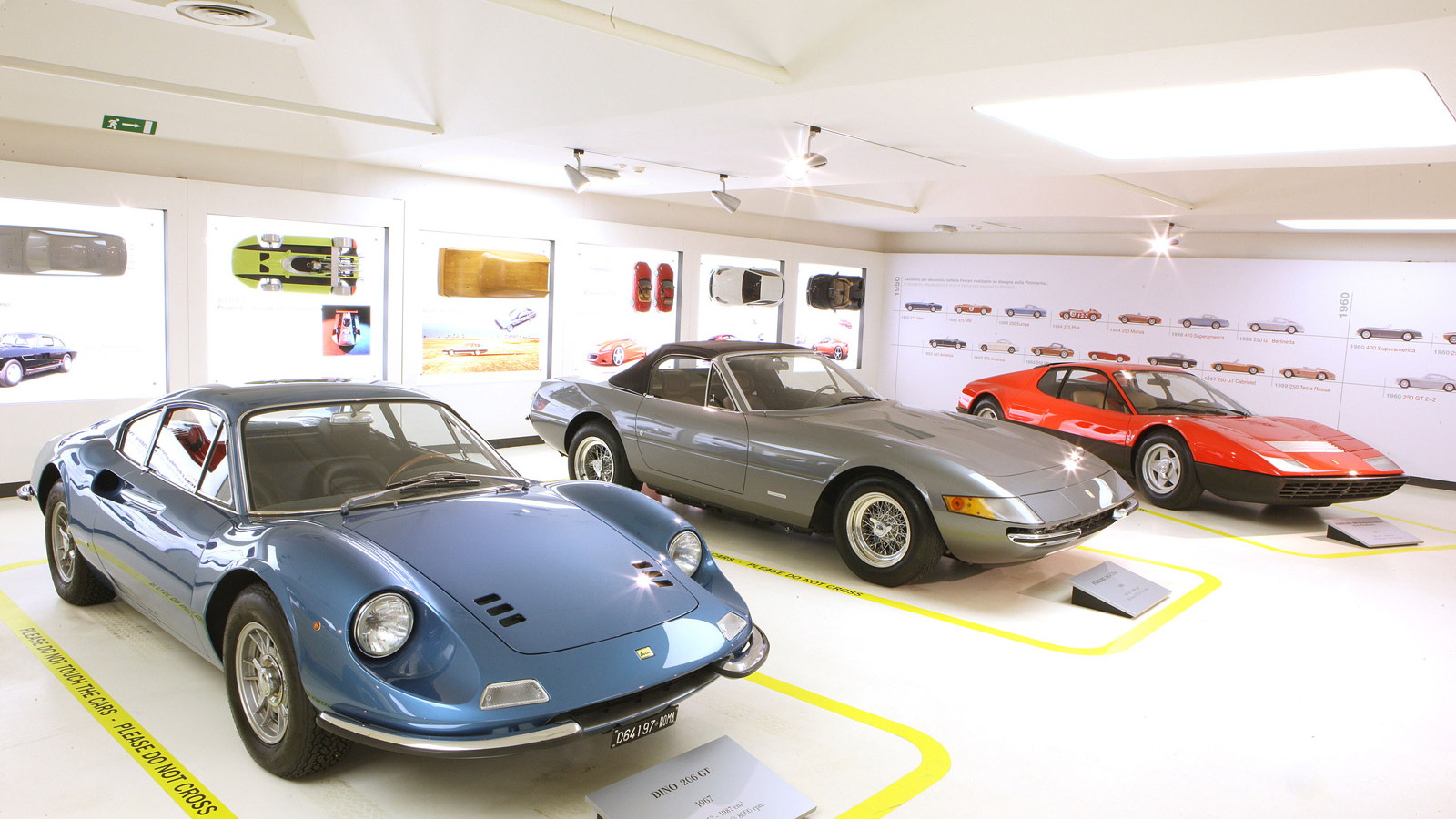 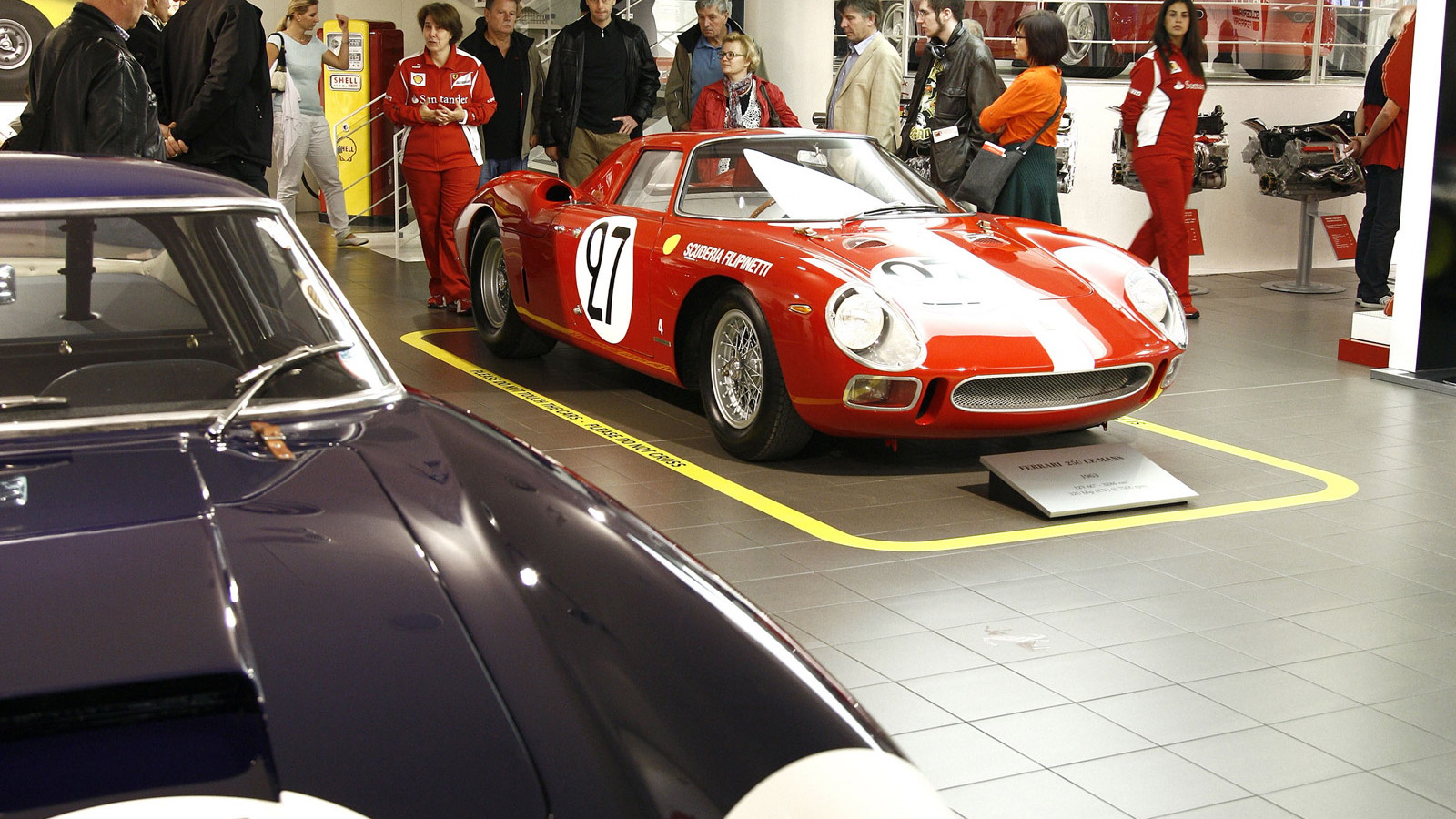 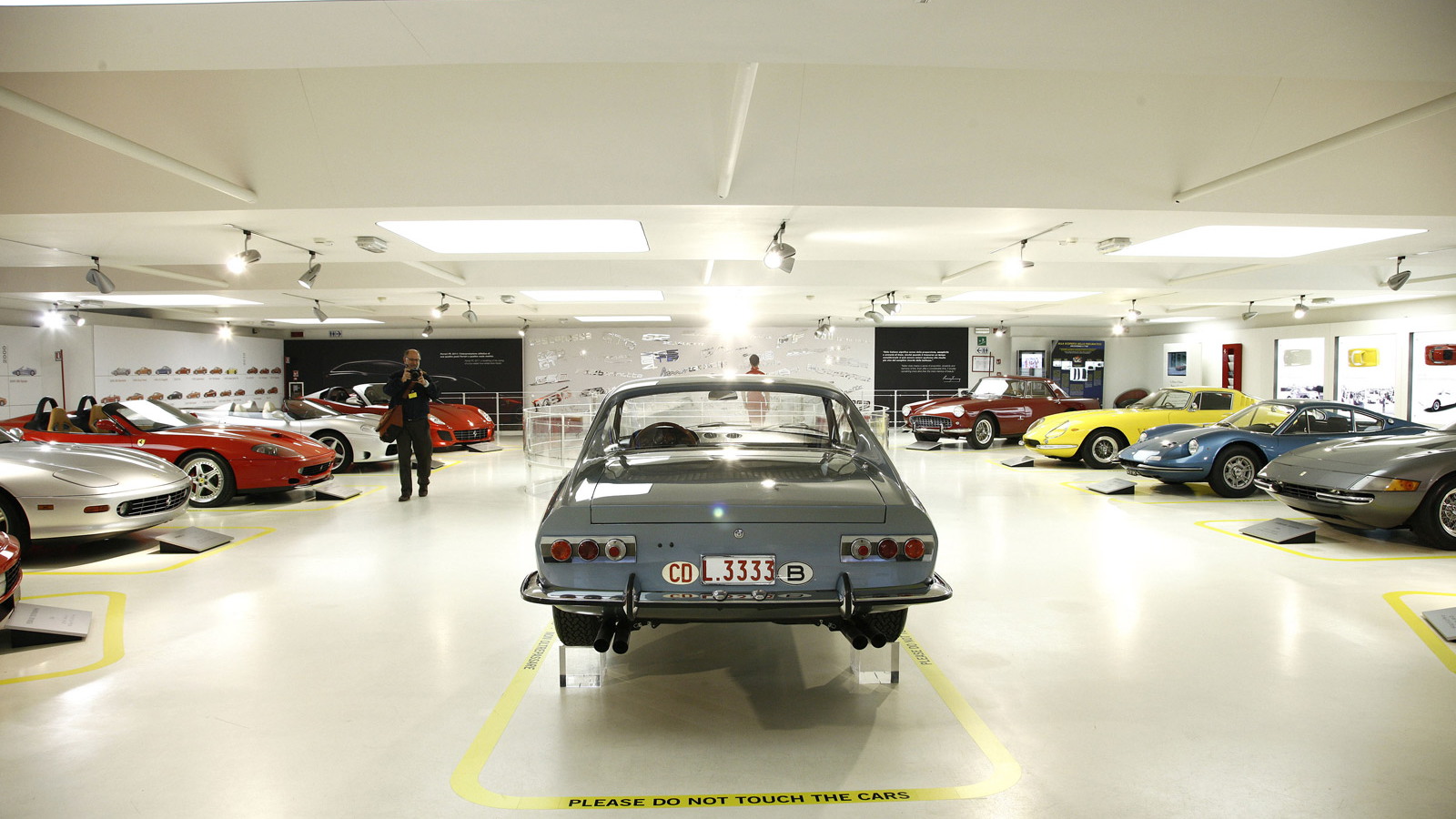 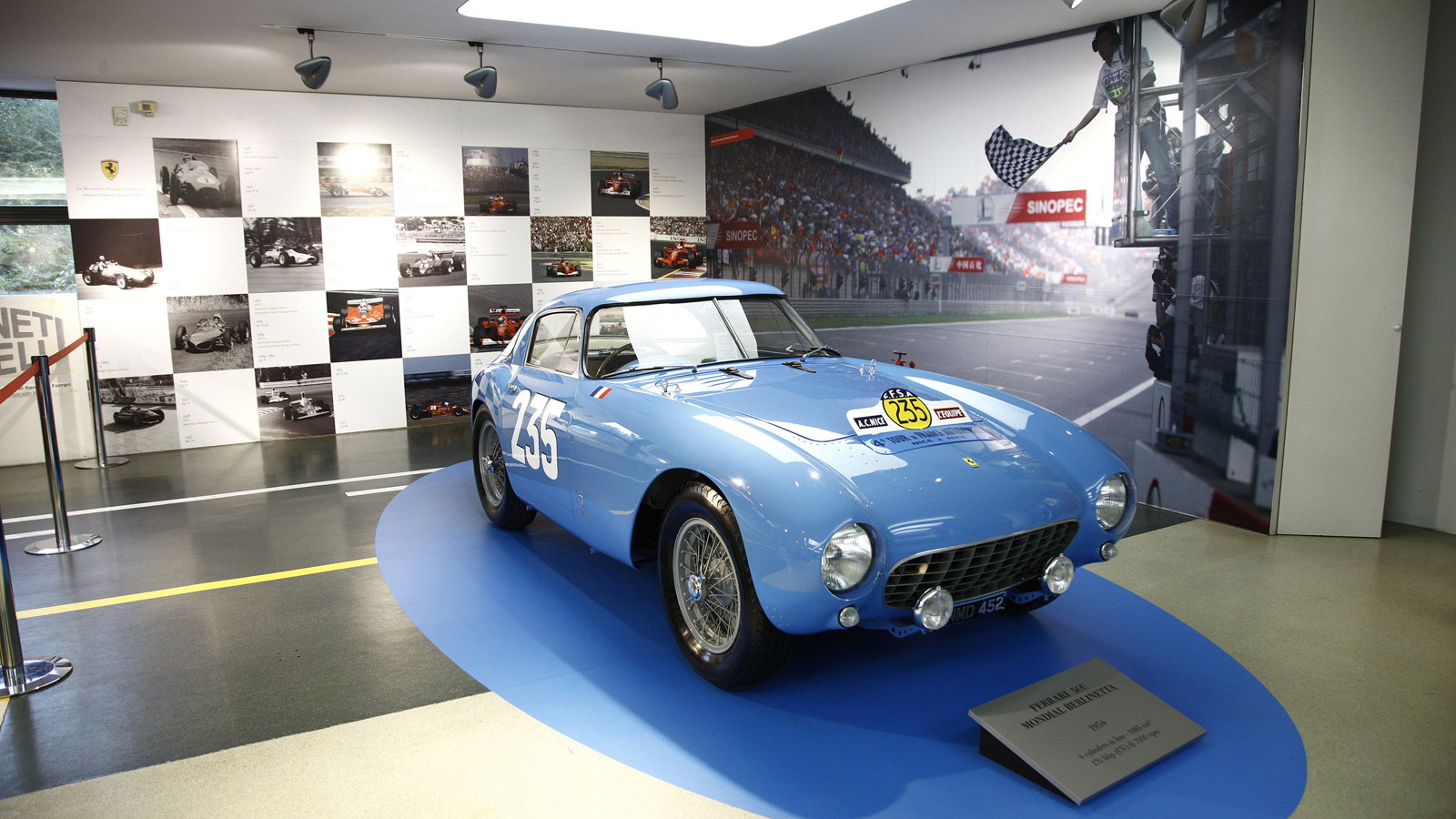 16
photos
This past weekend one of the greatest collections of Ferraris, including both concept cars and production models, went on show at the official Ferrari Museum in Maranello, Italy. The cars are being shown in the Greatest Ferraris Of Sergio Pininfarina exhibition, which honors the legendary designer who passed away in July of this year.

The exhibition focuses on the years during which Sergio, son of Pininfarina founder Battista Farina, made a pivotal contribution to the creation of the Prancing Horse’s most famous models--a collaboration that started in 1952 and would forever change the landscape of the automotive world.

The exhibition, which runs until January 7, comprises 22 models, including one-offs of the likes of the Pinin concept, Ferrari’s only experimentation with a four-door car, and the 330 GTC Speciale once owned by Lilian, Princess de Rethy of Belgium.

The collection of cars will be housed in three different halls, one each for race cars, concepts and production cars. However, in addition to the cars, many previously unseen exhibits from the Pininfarina family’s private and company collections will also be on display (either as a model or depicted on a mural), not least of which is the wooden styling buck of the Modulo concept car.

Also on display are some of the racing cars Pininfarina penned for Ferrari: the 250 LM, Ferrari’s last overall winner at the 24 Hours of Le Mans, the 500 Mondial and 250 MM berlinettas, the classic 375 MM racer, the spectacular BB Le Mans, the short wheelbase 250 GT Berlinetta in which Stirling Moss won the Tourist Trophy, and the Sigma Formula 1 prototype from 1969.The 11 road cars in the exhibition are divided between the front-engined coupes, such as the 1964 275 GTB4 and the Spider version of the legendary Daytona, the mid-engined models, notably the milestone BB, and more modern styling concepts such as the Testarossa and 599 SA Aperta.

In case you’re interested in visiting the exhibition, which we strongly recommend should have the opportunity, tickets cost approximately $17 and can be booked online via the website www.museoferrari.com.