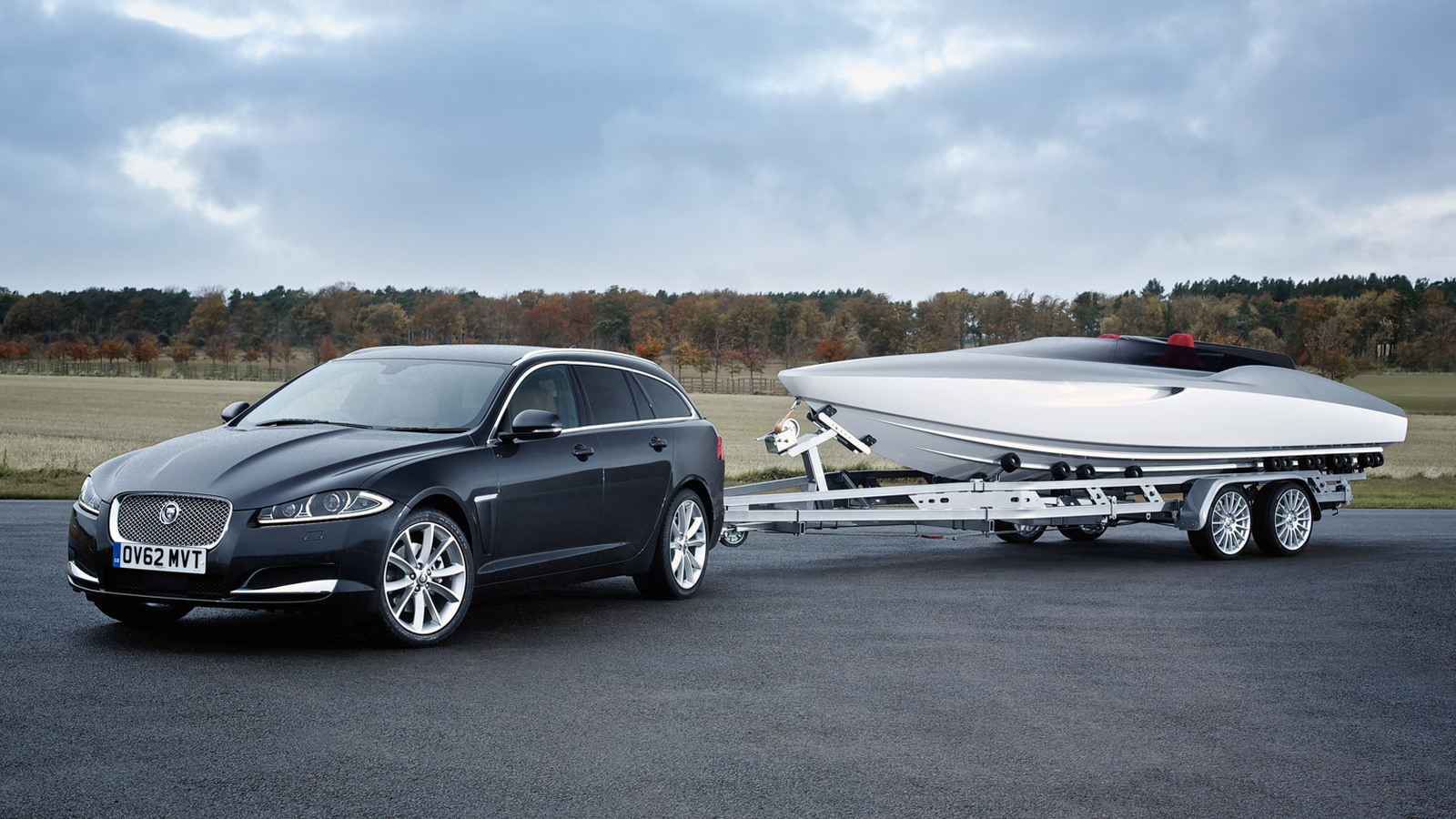 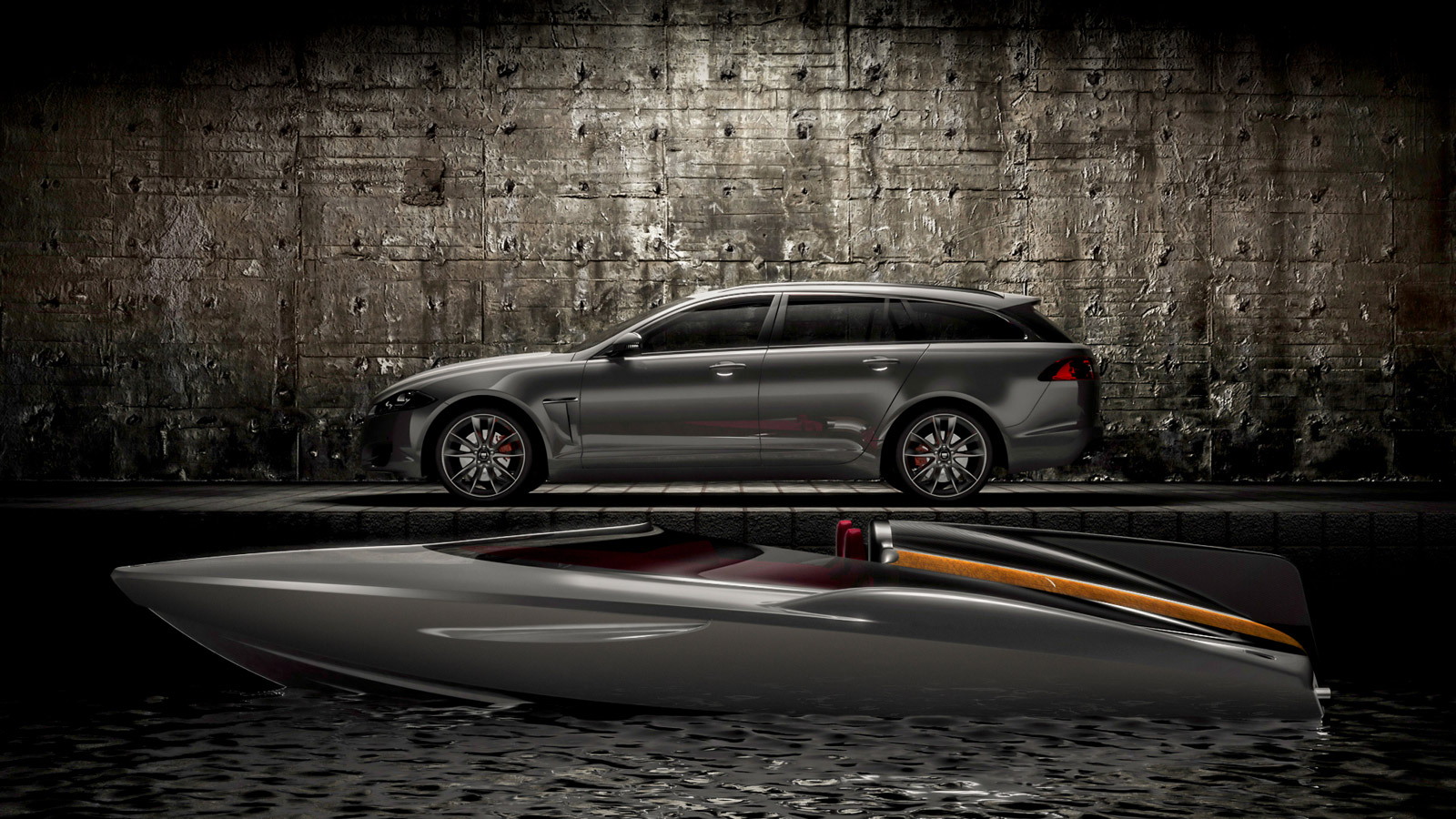 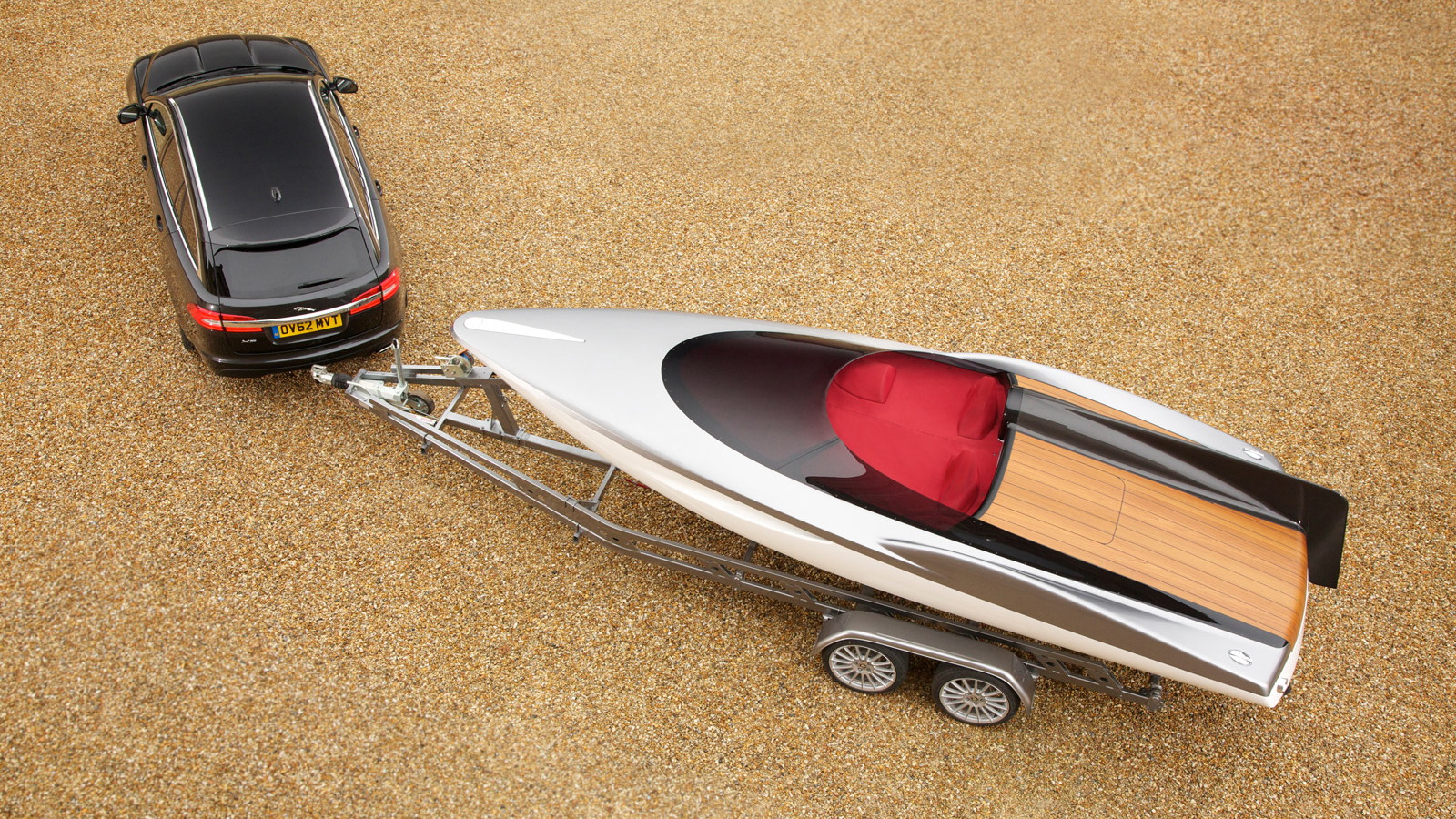 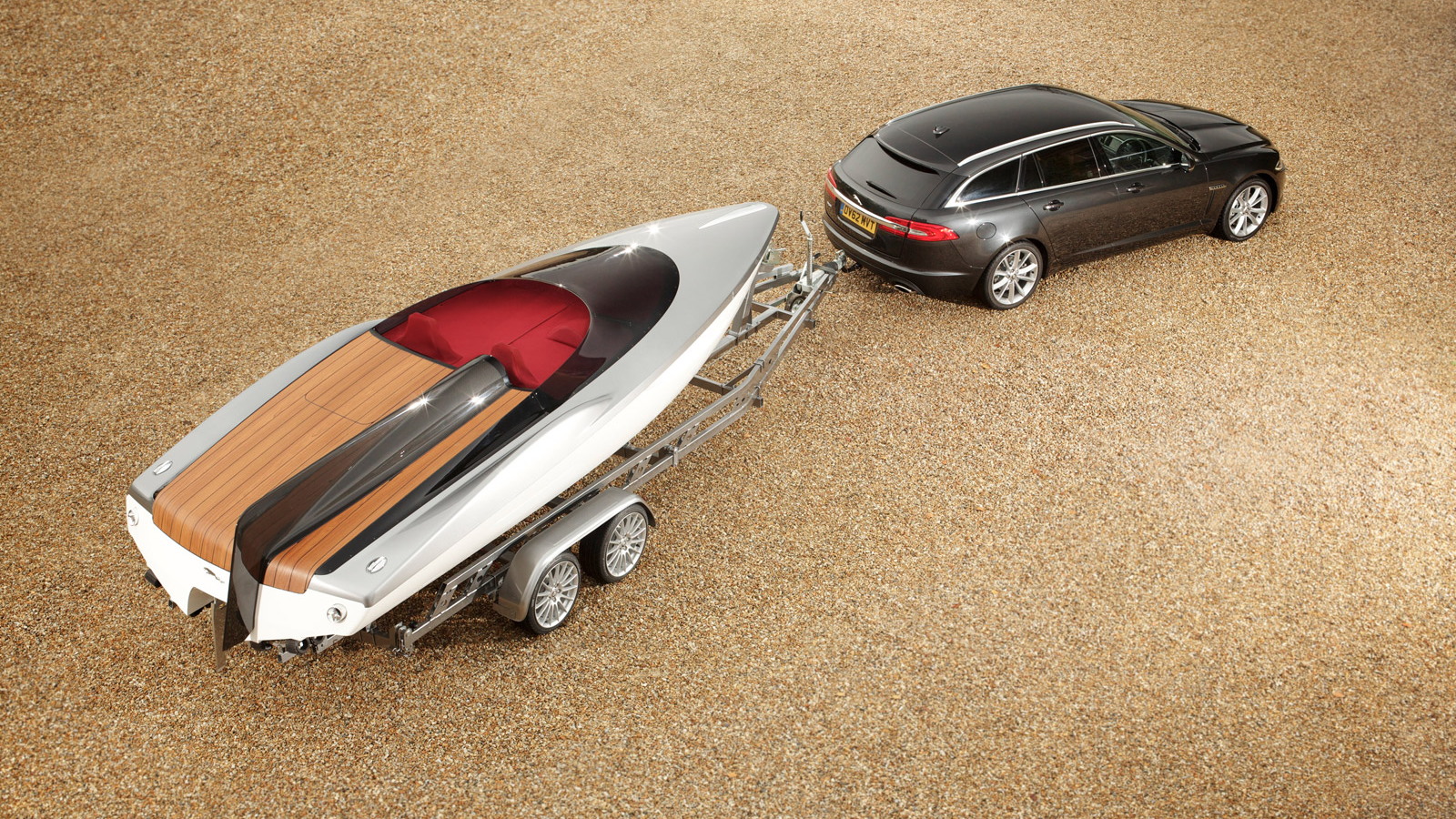 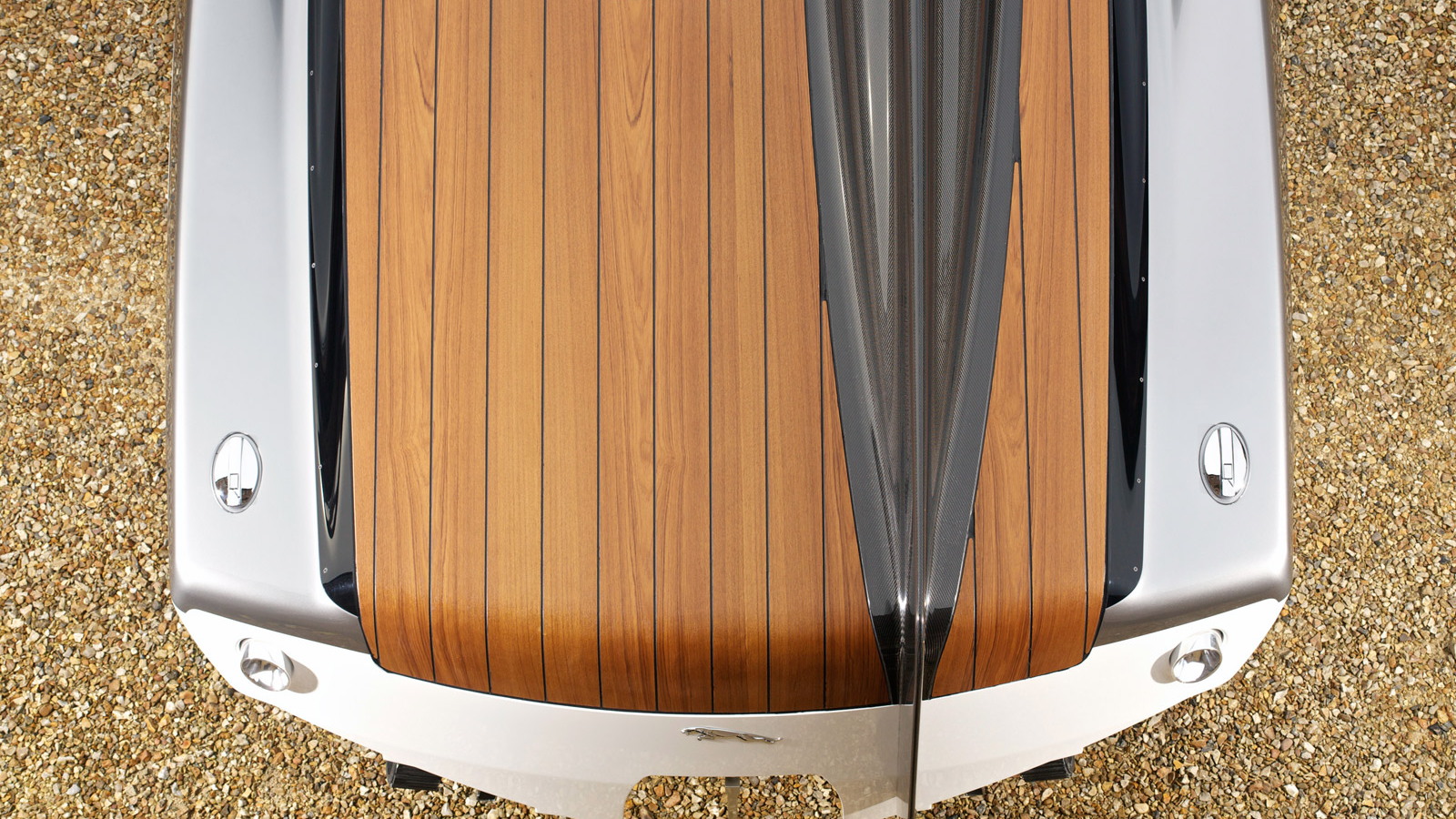 10
photos
Jaguar is following Mercedes-Benz’s lead of expanding its design talents into other fields, by designing a new speedboat concept inspired by the svelte lines of its XF Sportbrake model sold overseas.

According to Jaguar design boss Ian Callum, who was in charge of the project, the speedboat concept came about because Jaguar was eager to find out what creations its design philosophy might lead to if applied to something other than a car.

The nautical theme was picked as Jaguar considers its customers to be active types that might enjoy a weekend on the water.

At the core of Jaguar’s design philosophy is “speed and beauty,” according to Callum, so when trying to design a boat that’s both fast and easy on the eyes, a 20-foot speedboat was determined as the best way to go.

Of course, having never been tasked to design a boat, Jaguar’s design team needed a little outside help. Thus, Jaguar consulted with a yacht design specialist as well as a bespoke design project management company throughout the development of its new speedboat design.

Key features of the design are a gel-coated fiberglass hull finished on top with a natural teak deck. This is split by a carbon fiber fin, inspired by the iconic Jaguar D-Type race car. The front of the boat flows seamlessly into the screen and the red 2+1 cabin looks like something out of Jaguar’s classic sports cars. Jaguar fans may notice that the fuel filler caps are similar to the units on the original Series 1 XJ.

Sadly, as this was purely a design exercise, don’t expect to ever see a production version of Jaguar’s unique speedboat anytime soon.