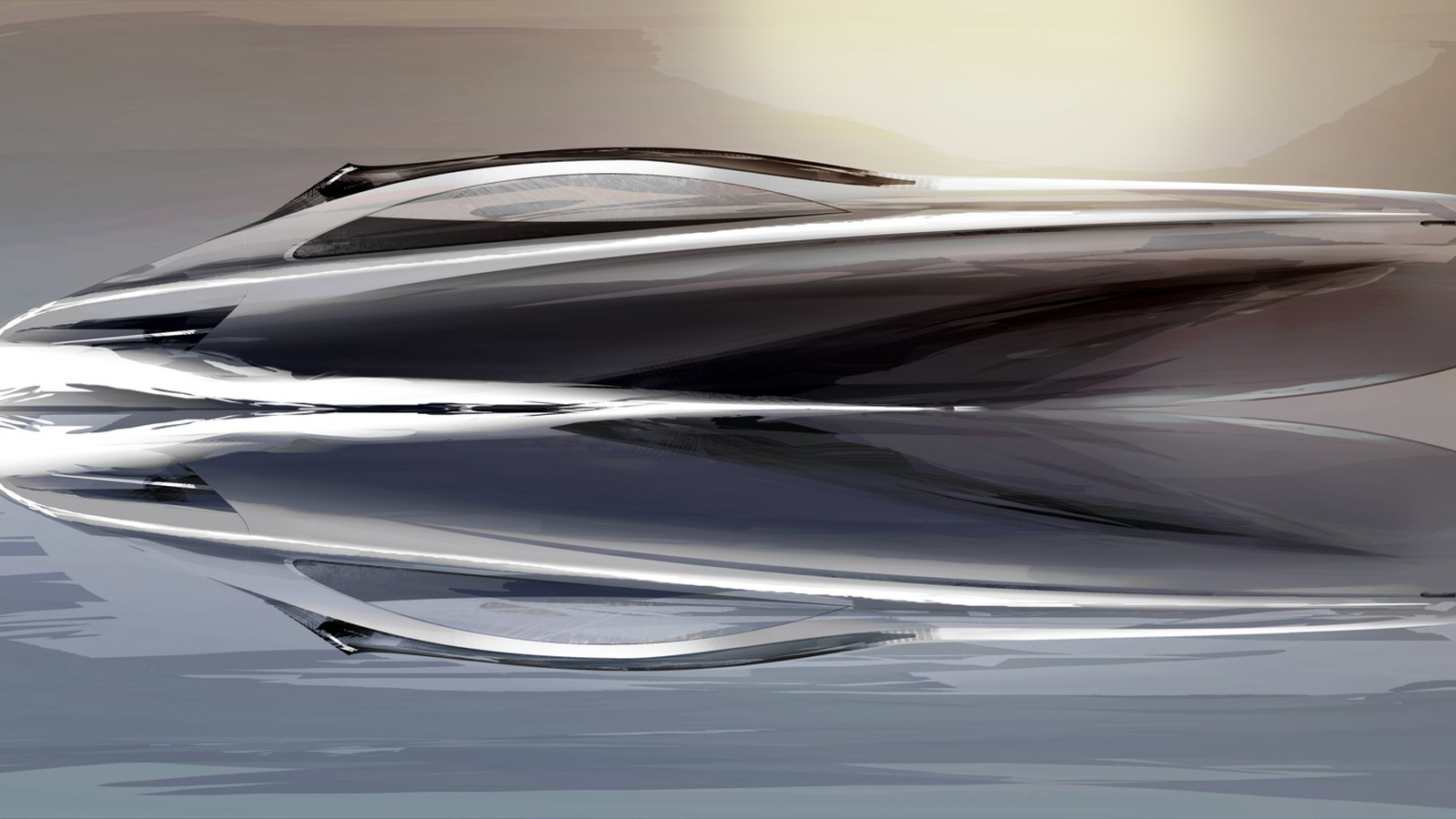 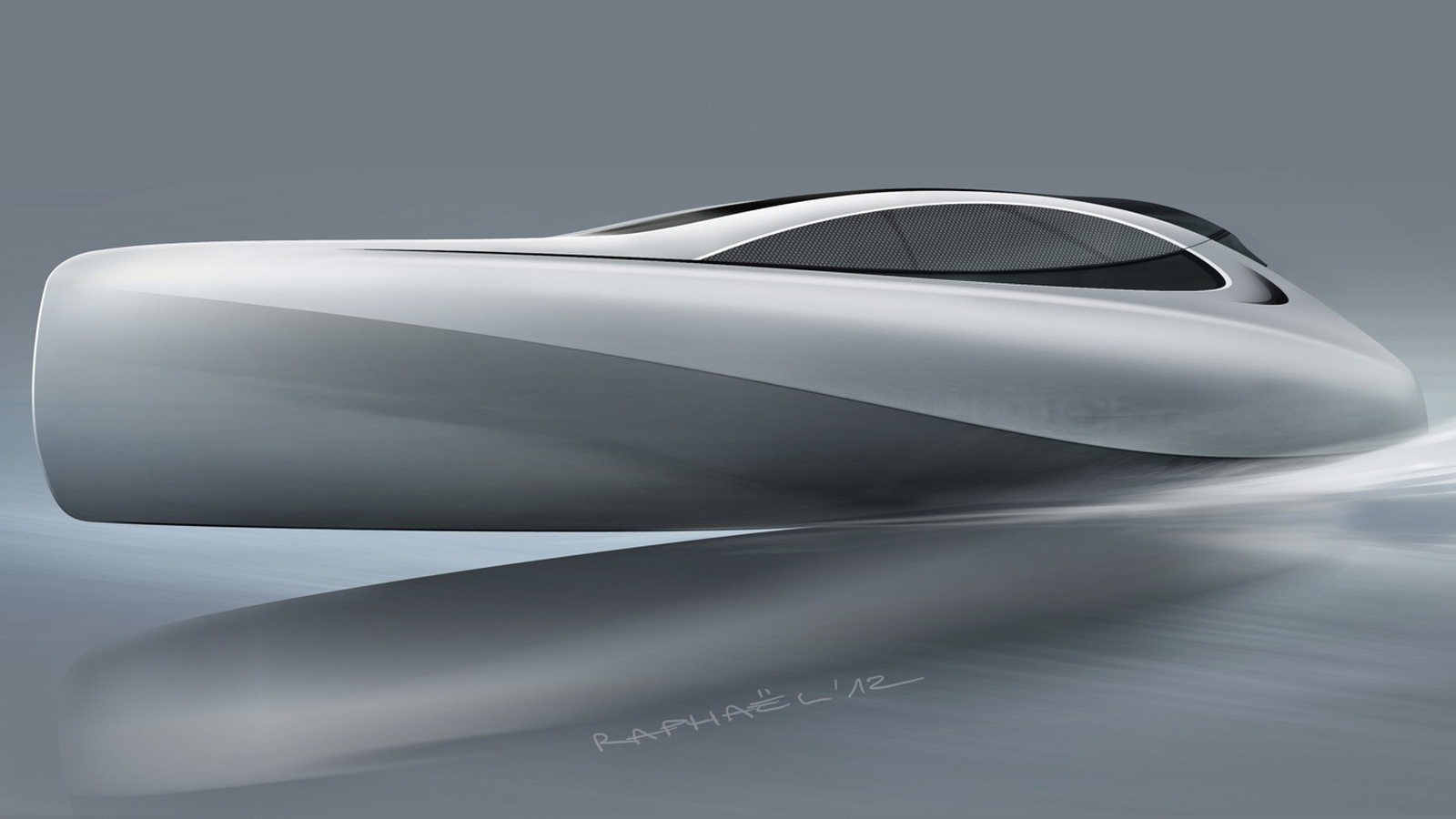 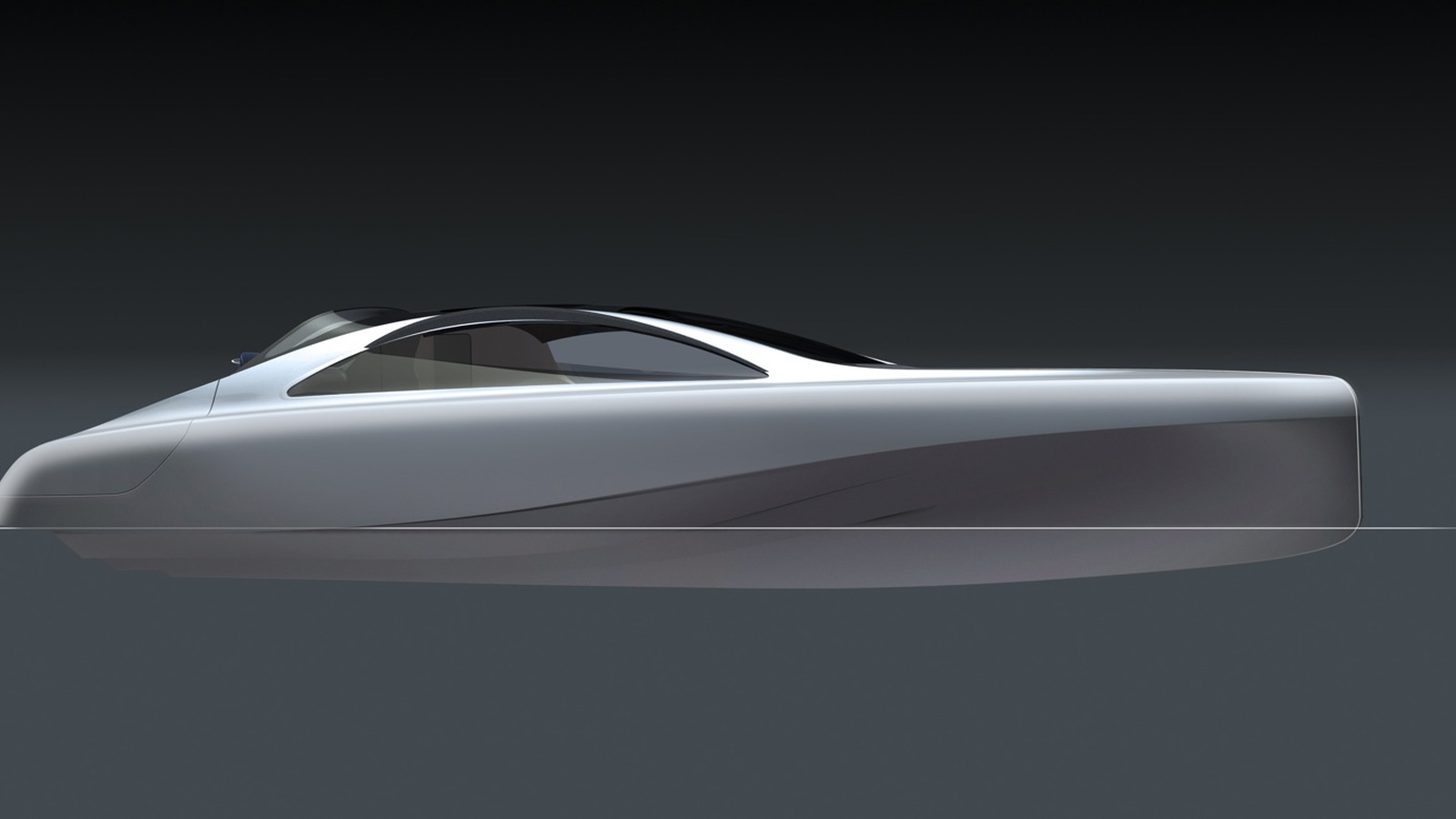 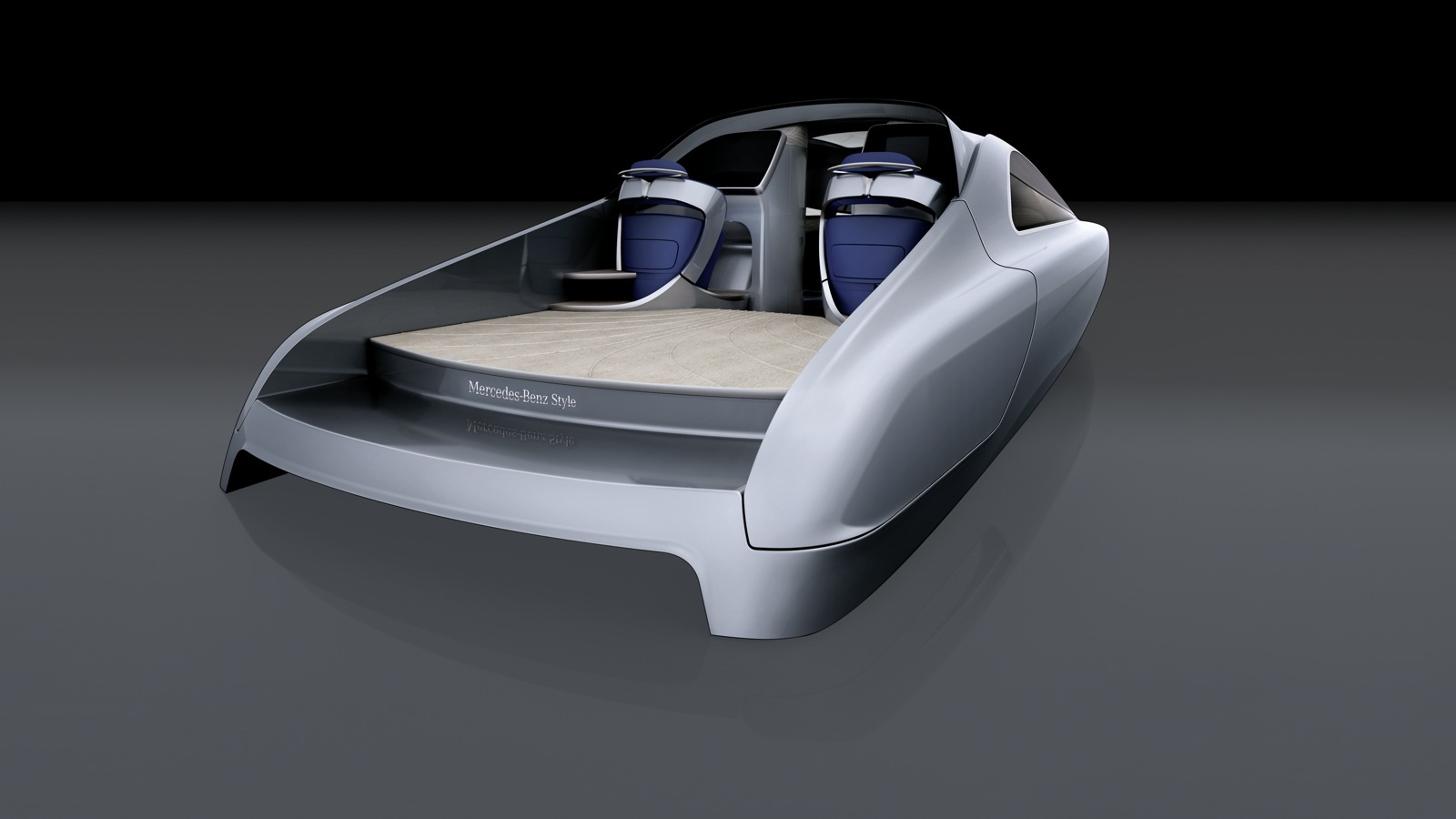 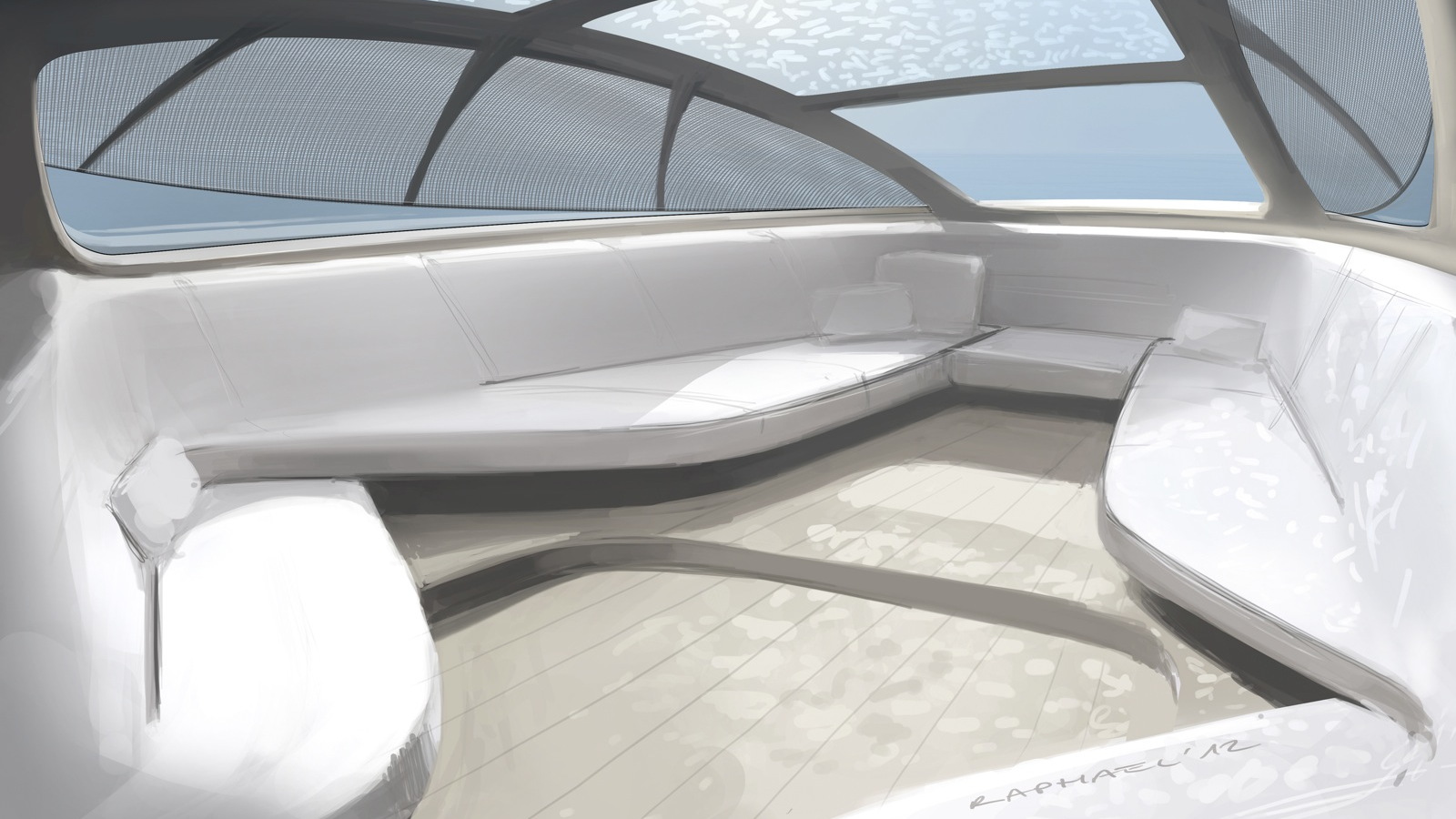 Those familiar with the Mercedes-Benz three-pointed-star logo will know that the points of the star represent excellence on land, sea and air. Mercedes-Benz has long been dominant on land, and the brand was known for its aircraft engines in the early part of the 20th century.

Gottlieb Daimler once built a motor yacht, too, and Mercedes diesel engines are occasionally repurposed for marine applications. Now, in conjunction with Silver Arrows Marine, Mercedes-Benz Style has penned a design for a new, ultra-luxury motor yacht.

Silver Arrows Marine, renown for building some of the finest luxury yachts in the world, has worked with Mercedes Benz Style on both interior and exterior design. As the sketches show, the 14-meter (46 foot) yacht looks like nothing else on the water.

It’s size is ideal for day use, yet the yacht can provide overnight accommodations as well (though we wouldn't want to cross the Atlantic in it). Production is set to begin in 2013, but the craft will be on display at the 2012 Monaco Yacht Show. Pricing hasn’t been set, but as with any luxury yacht, serious buyers don’t even need to ask the price.

Thanks to Mercedes Benz Style, the “Silver Arrow Of The Seas” once again gives Mercedes-Benz a visible presence on land, sea and air. In 2011, Eurocopter launched the EC145 Mercedes-Benz Style helicopter, which boasted a cabin designed by the German firm.