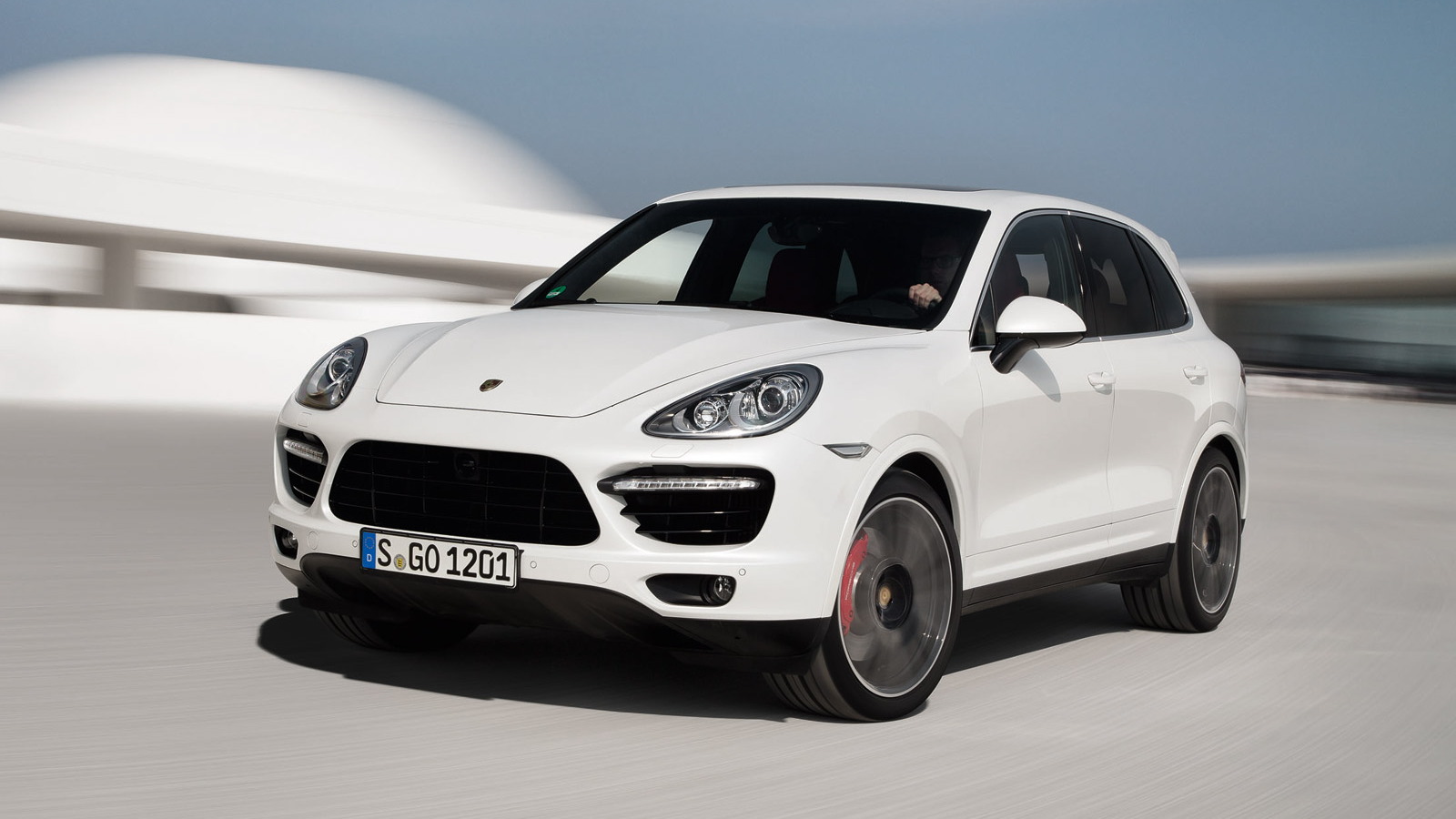 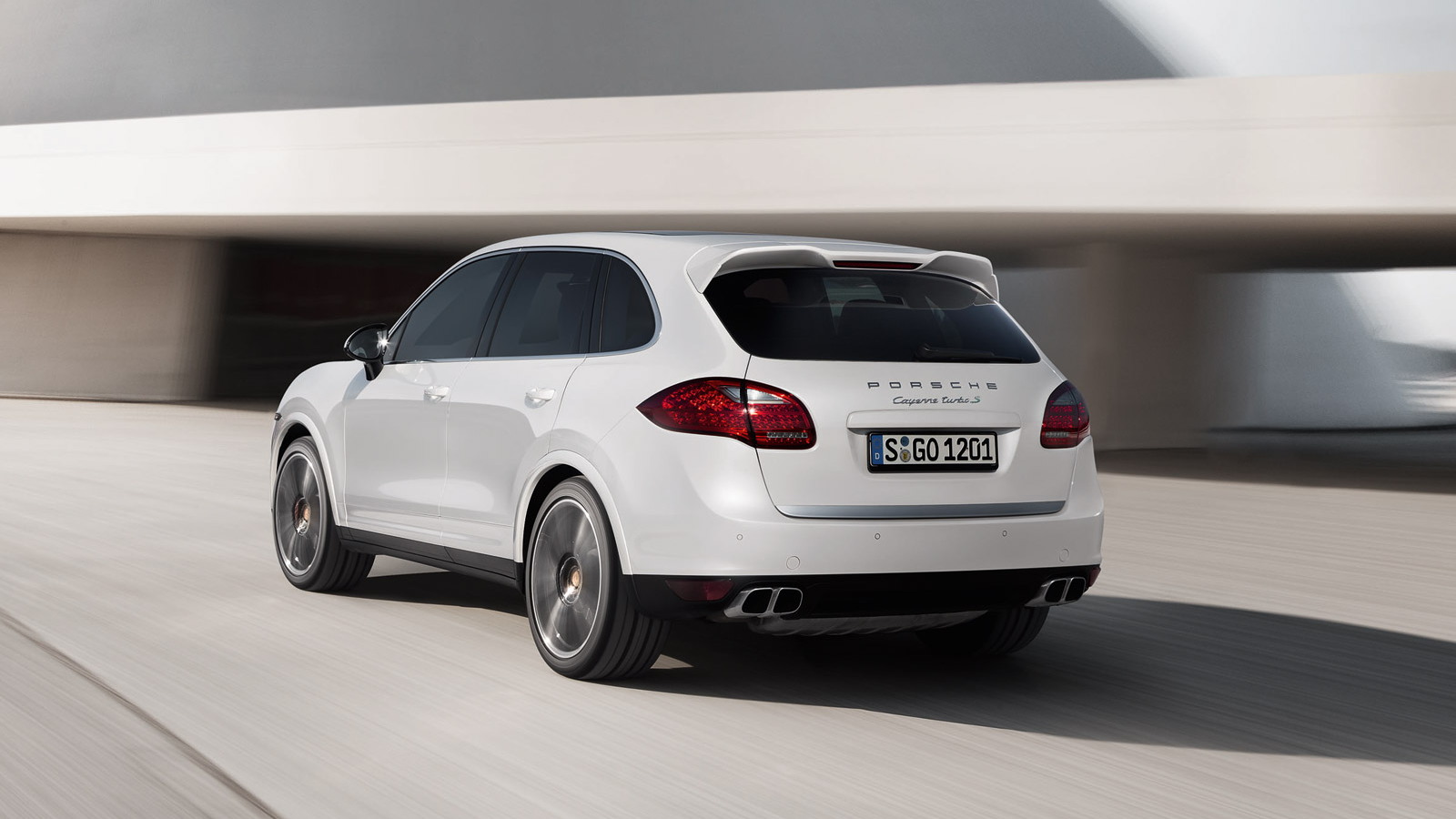 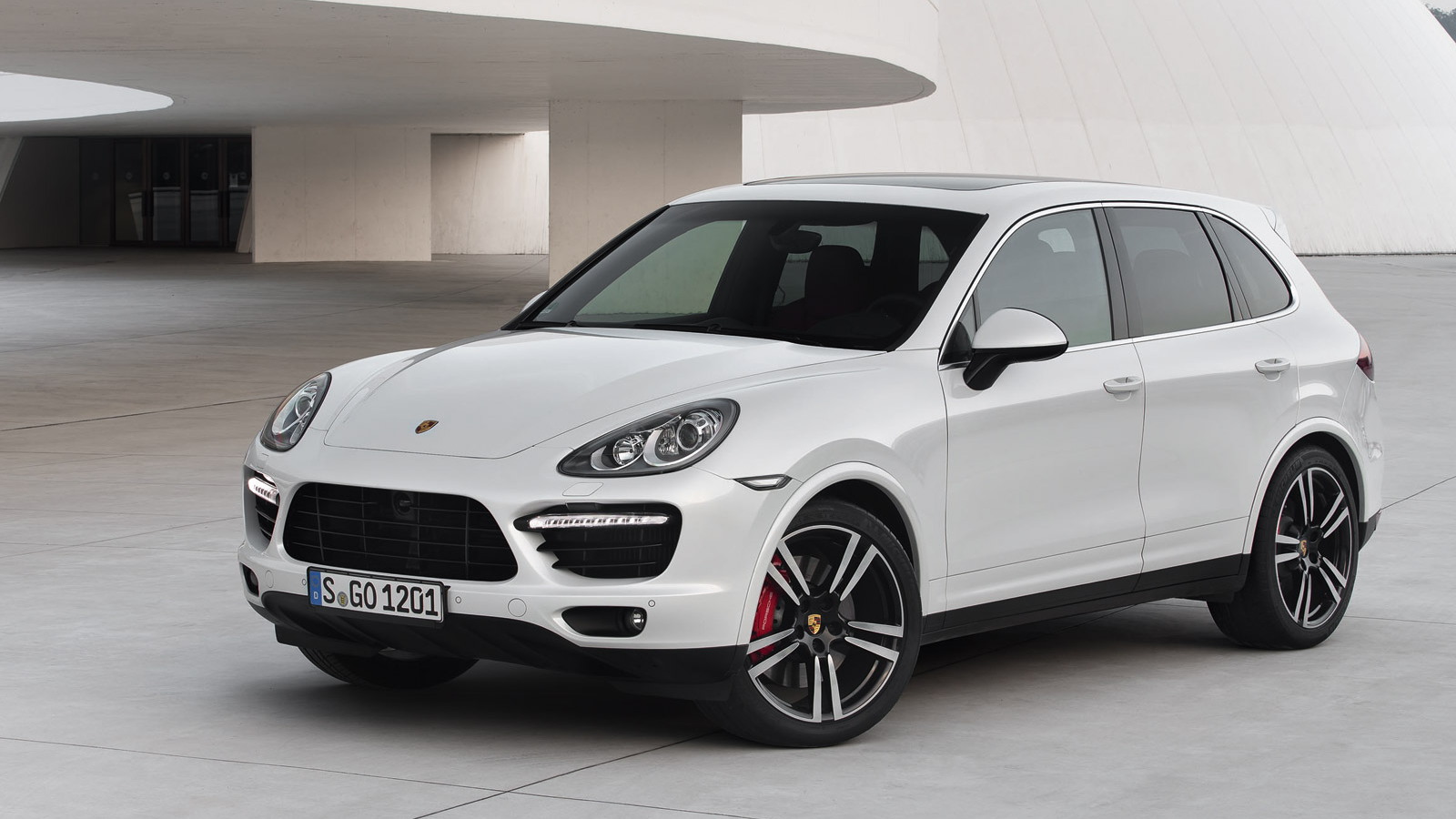 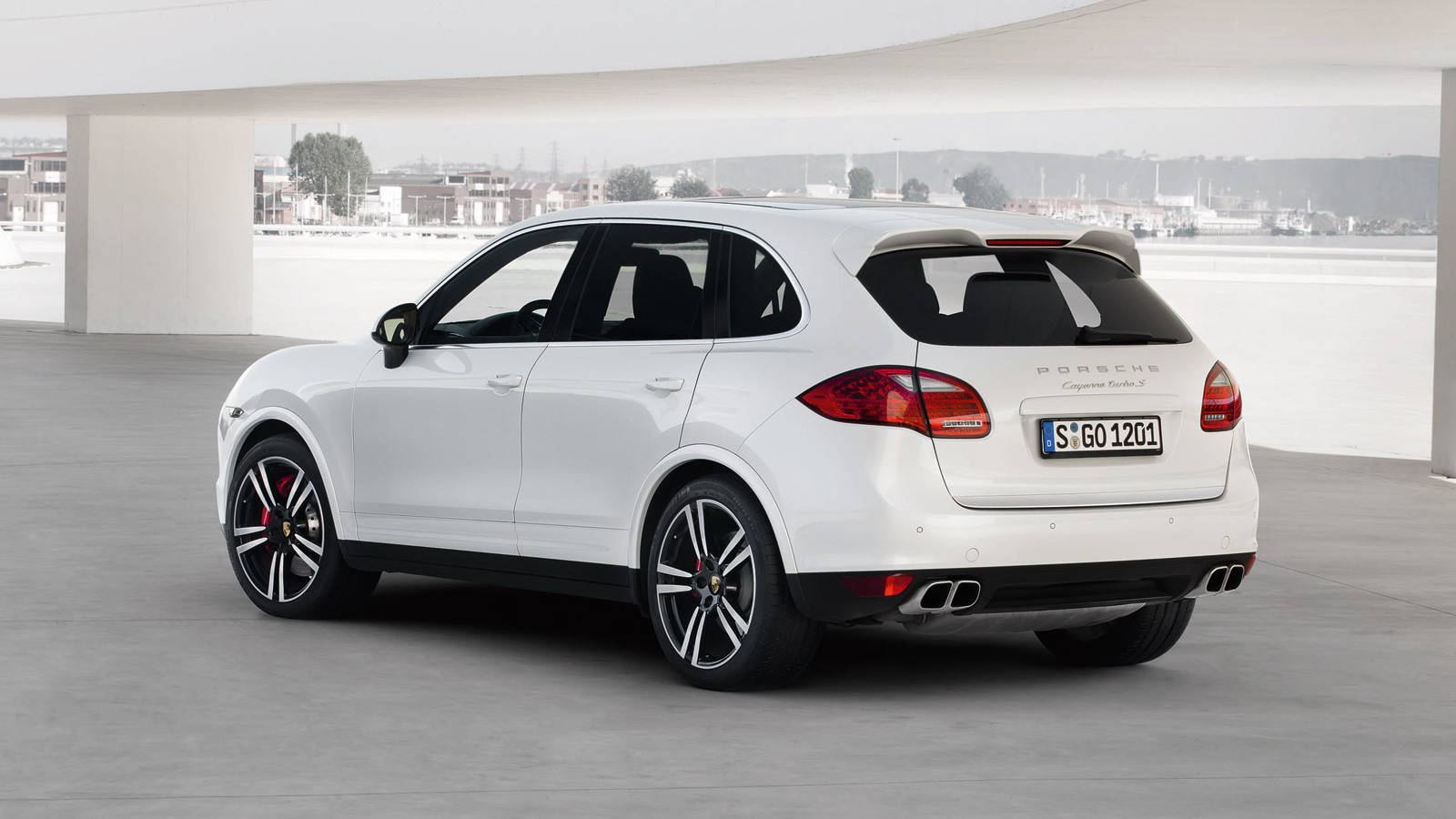 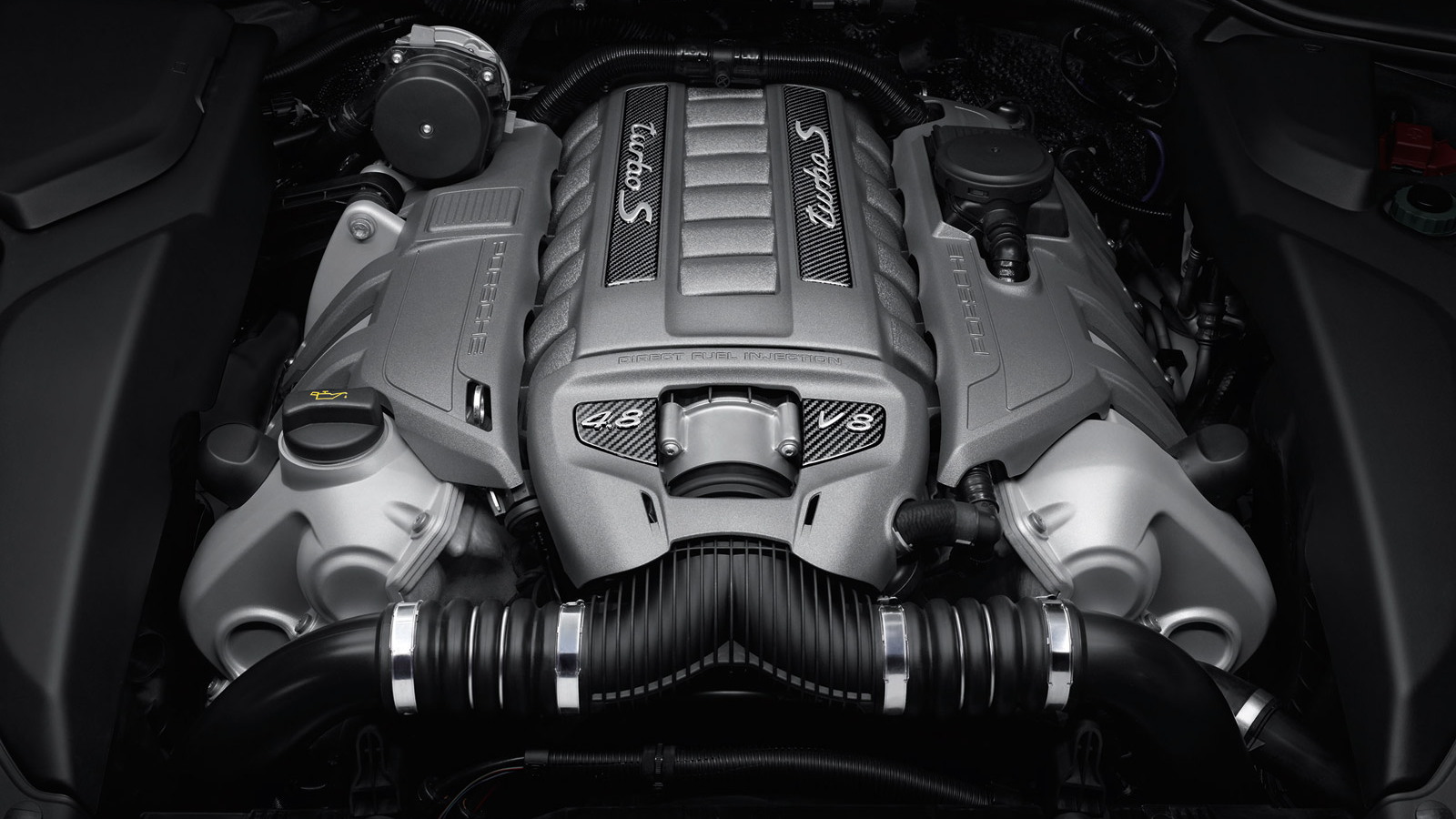 7
photos
There are many that are quick to deride the Cayenne as being not all that sporty, but we bet a quick spin behind the wheel of the latest 2014 Porsche Cayenne Turbo S will silence those doubters.

This latest video shows the car hitting a track just outside the Cayenne’s production facility in Leipzig, Germany.

Talking us through all the details of the new addition to the Porsche lineup is one of the automaker’s official driving instructors, Gordon Robertson.

The Cayenne Turbo S made its online debut last week and will be landing in showrooms next spring with a starting price of $146,975 including destination. That’s certainly not cheap, but you do get a luxurious, five-seater SUV that will rocket from 0-60 mph in just 4.3 seconds and reach a top speed of 175 mph.

That performance is courtesy of a twin-turbocharged 4.8-liter V-8 that’s rated at 550 horsepower and 553 pound-feet of torque, and sends drive to all four wheels via an eight-speed automatic transmission. According to Porsche, the vehicle will still return a reasonable--given its performance--gas mileage of 15/22 mpg city/highway.

Now that you’ve seen the 2014 Porsche Cayenne Turbo S in action, stay tuned for its official world debut at the 2013 Detroit Auto Show.