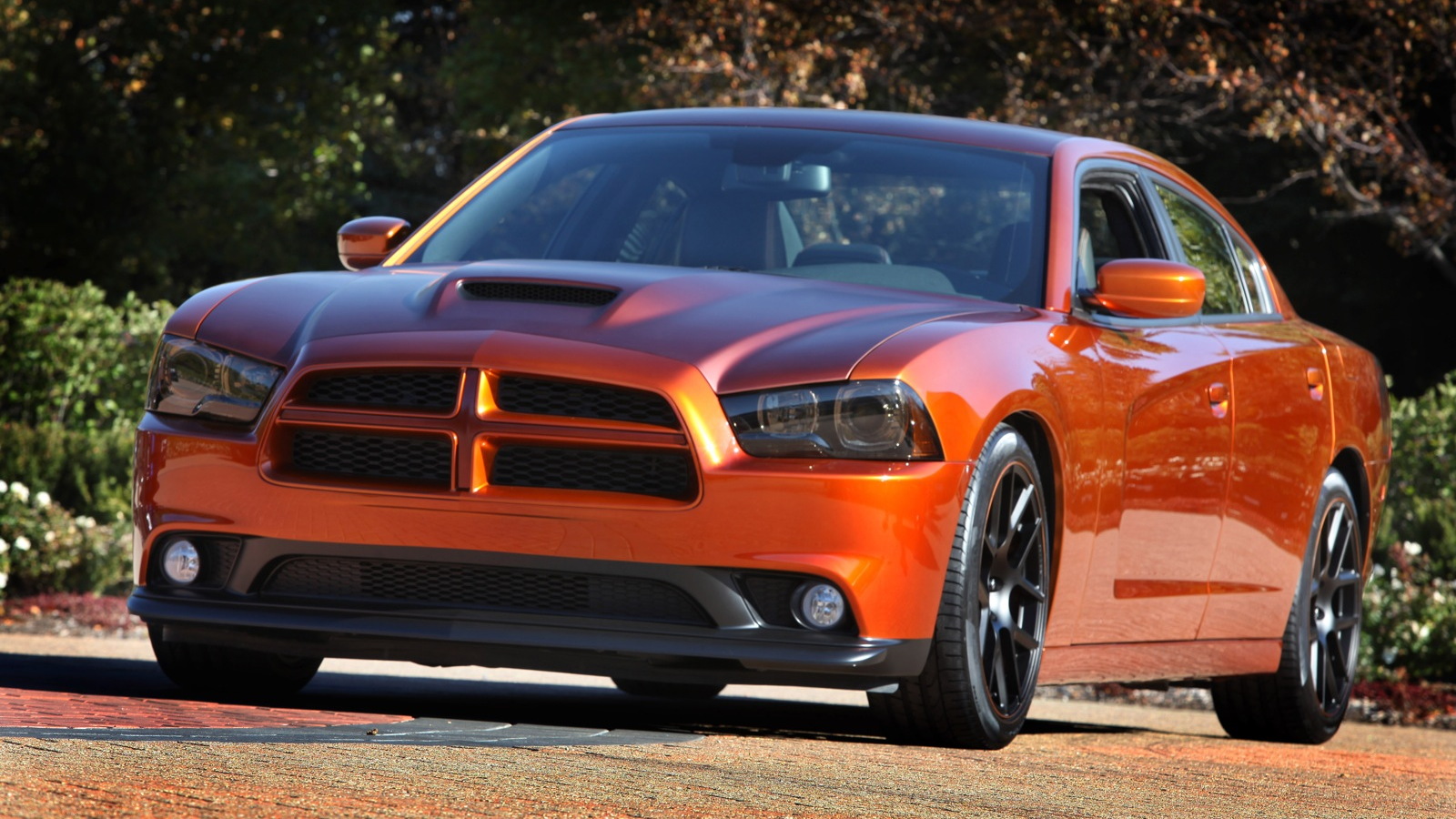 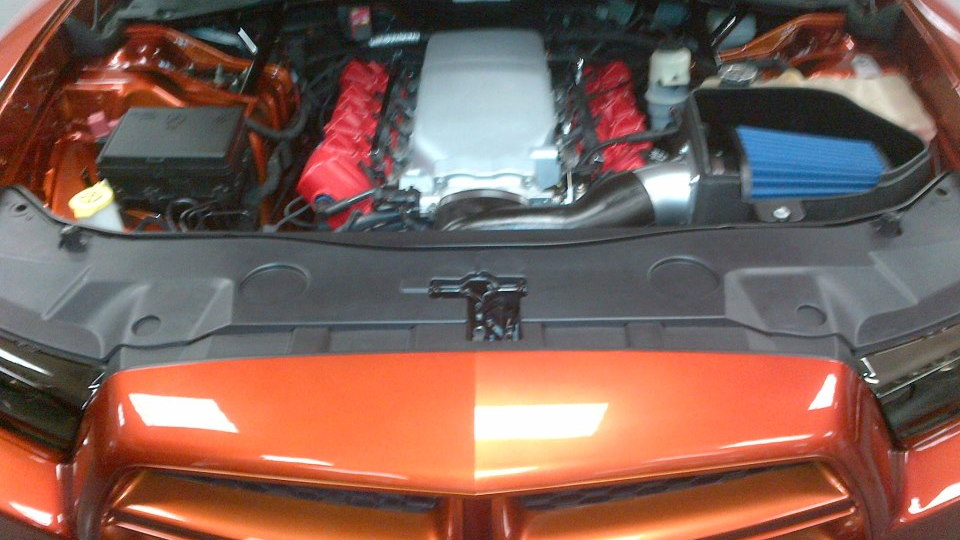 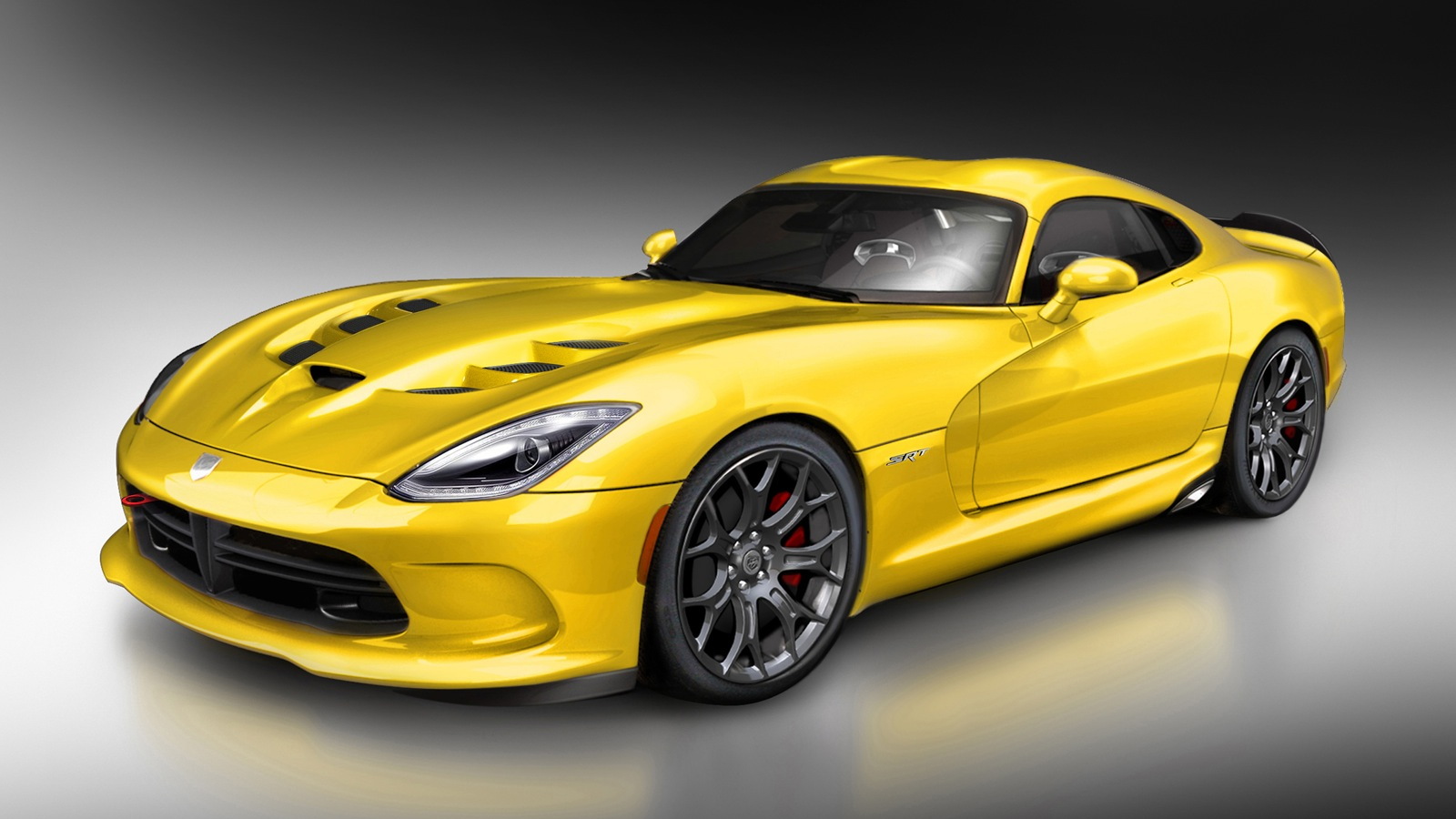 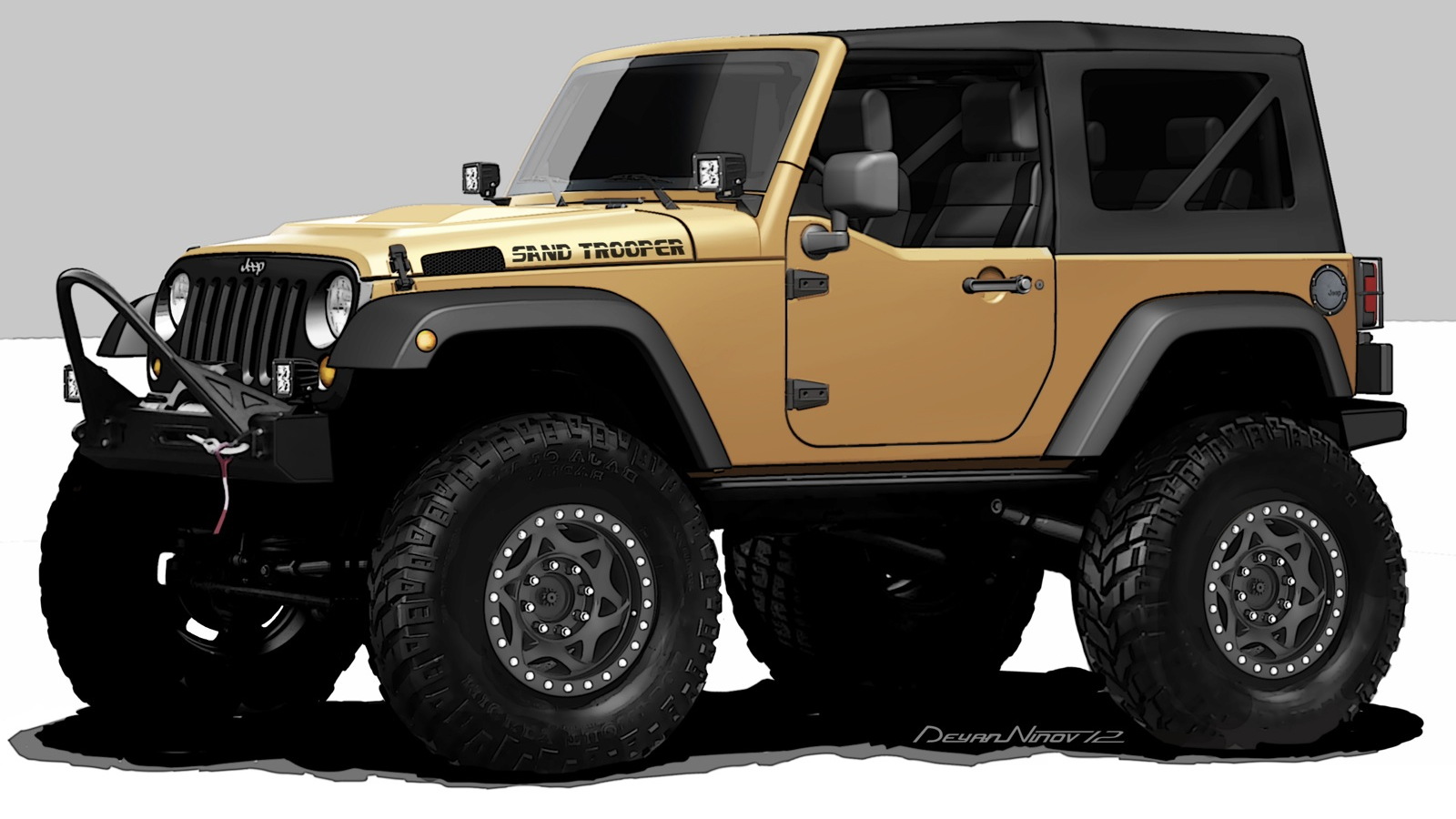 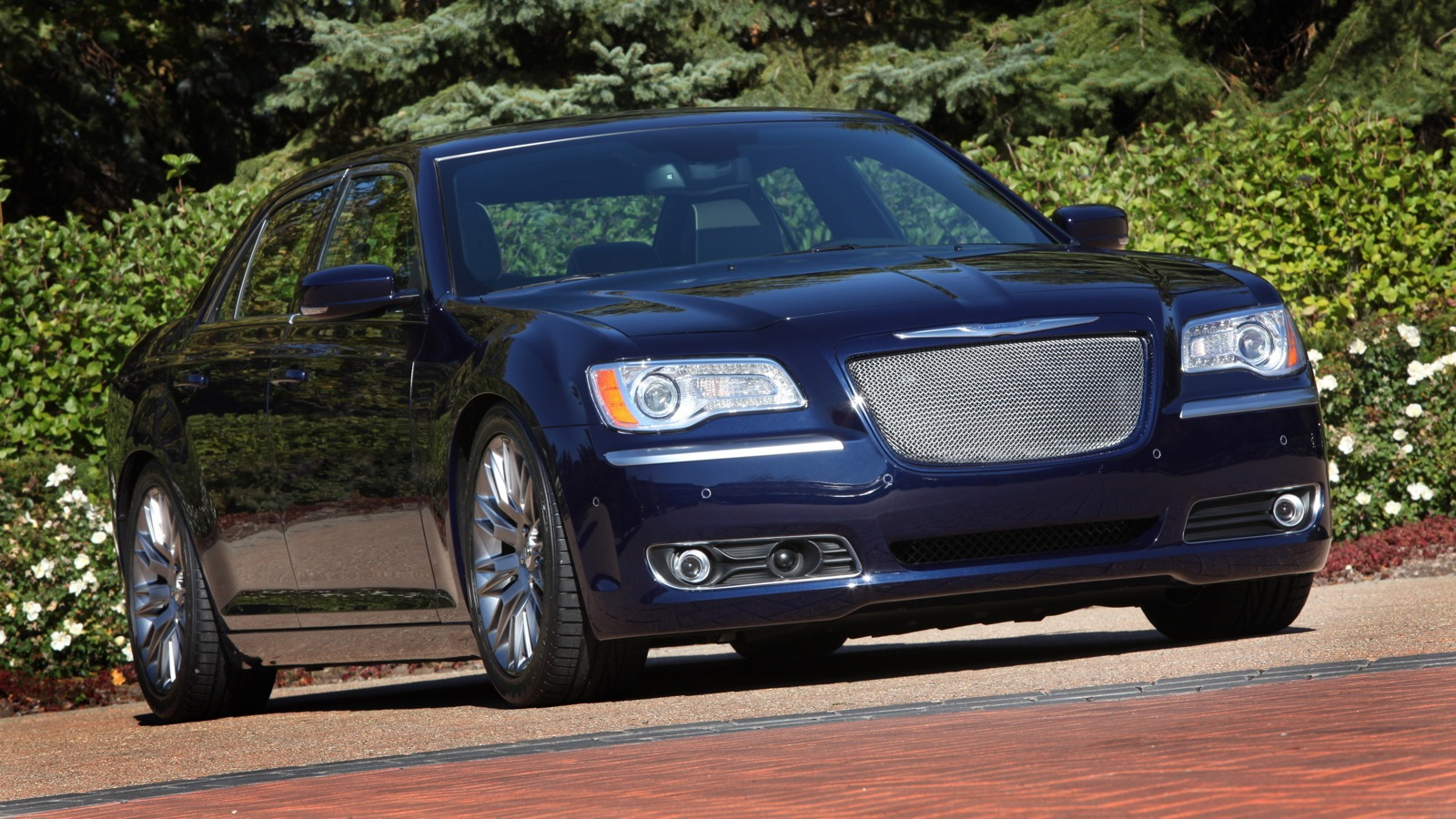 Top draws to the exhibit will likely be the SRT Viper, the Dodge Charger Juiced, the Chrysler 300 Luxury and the Jeep Wrangler Sand Trooper, although fans of the Fiat 500 and Ram pickups will likely argue that point.

The SRT Viper being shown at SEMA will come with a carbon fiber X-Brace underhood, complete with the Viper’s “Stryker” logo. There’s a carbon fiber and aluminum engine cover, too, as well as a carbon fiber aero kit. “Track Pack” wheels sprayed in hyperblack and LED driving lights complete the look.

If your tastes run more towards sedans, but you still have a craving for horsepower, the Dodge Charger Juiced will get your attention. Under the hood of the “Copperhead” colored sedan lurks a Viper V-10 crate engine, pulled straight from the Mopar catalog. That’s good for some 650 horsepower, but a Mopar intake and exhaust make it sound even better.

The Charger Juiced rides on a dropped suspension and wears 20-inch wheels, trimmed in black. Inside black Katzkin leather seats get copper accents, and copper-colored  stitching is used on the steering wheel, shifter and armrest. Mopar-logo door sill guards, premium mats and a pistol-grip shifter round out the build.

If you prefer comfort over speed, you’ll want to check out the Chrysler 300 “Luxury,” which comes sprayed in True Blue Pearl Coat paint, with a platinum mesh grille. Rolling on 20-inch Mopar satin carbon wheels, the 300 “Luxury” also gets black-painted calipers, a coilover suspension and a 3.91 rear axle.

Chrysler hasn’t forgotten about Jeep fans, either, and it will be showing the Matte Dune colored Wrangler Sand Trooper in its booth. Under the hood lies a 5.7-liter Hemi V-8 engine, installed with the help of a Mopar conversion kit. Portal axles are used front and rear, giving this desert-themed Wrangler another five inches of lift.

As with the other Mopar creations the Sand Trooper gets a Katzkin leather interior, a rearview camera, CB radio, all-weather mats, and a Mopar Add-a-Trunk for secure storage on the trail.

As with previous SEMA builds, Mopar would be happy to sell you any or all of these accessories for your own Chrysler product. We’ll bring you any updates as part of our SEMA 2012 coverage.