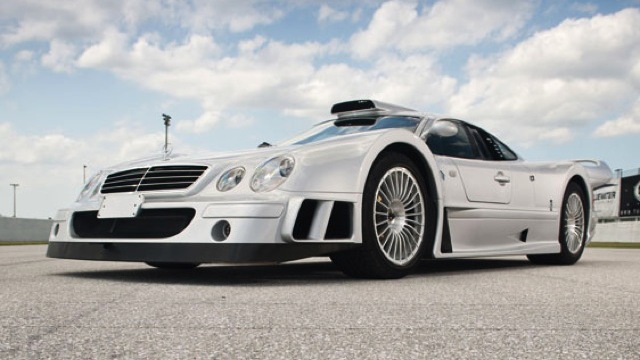 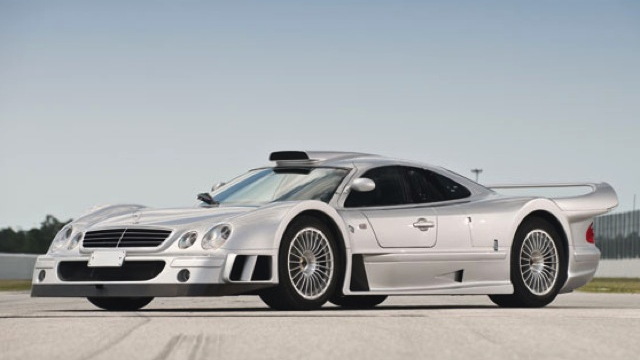 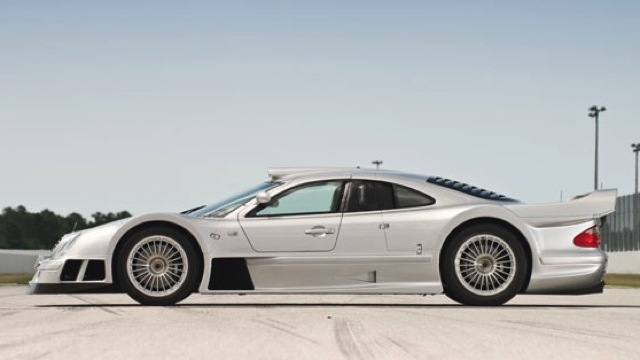 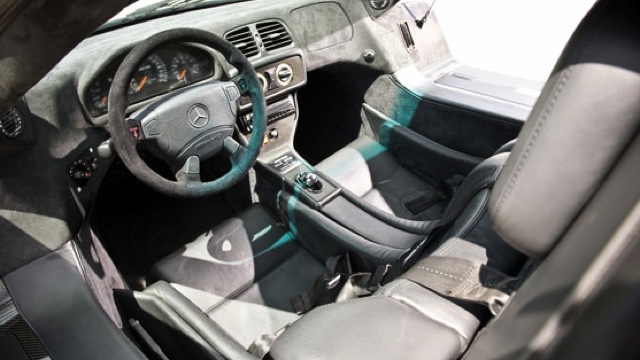 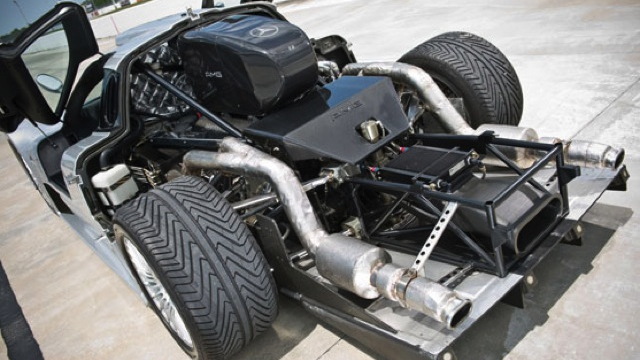 If you were looking for the ultimate in collectible Mercedes-Benz automobiles to one-up your friends with 300SL Gullwings, we’ve got some bad news for you: one of the most desirable Mercedes automobiles of the modern era recently changed hands at RM Auctions Pebble Beach sale.

In other words, this pristine 1998 Mercedes-Benz CLK GTR is likely off the market, unless you’re willing to substantially up the offer beyond its $1.1 million selling price. Given that the car was the very first road-legal CLK GTR built, and that it’s upgraded to a 7.3-liter V-12 rated at 720 horsepower, we’d say it’s very likely to appreciate in value.

The story behind the CLK GTR is a familiar one: by the late 1990s, both Mercedes and Porsche were looking to return to FIA GT racing. Porsche built the 911 GT1, McLaren had its BMW-engined F1, and Mercedes’ response was the CLK GTR. Raced primarily in 1997, the CLK GTR led to the development of the CLK LM endurance racer.

For homologation purposes, Mercedes needed to build a minimum of 25 examples for road use. Sales were guaranteed, as some 300 customers lined up to buy one of the road-going race cars. Each was built by AMG in Affalterbach, Germany, with most wearing the traditional silver paint favored by German teams.

Most were powered by a 6.9-liter V-12, but this particular SuperSport example carries the 7.3-liter V-12 instead. It’s accumulated just 1,335 miles since leaving AMG, and it sold with accessories such as fitted luggage, tools and even spare parts and road flares.

CNN Money picked up the story in the short video below. To our eyes, the car is better looking than its Porsche 911 GT1 rival, and we’d be happy to spend a few days behind the wheel, upping the mileage on the odometer.