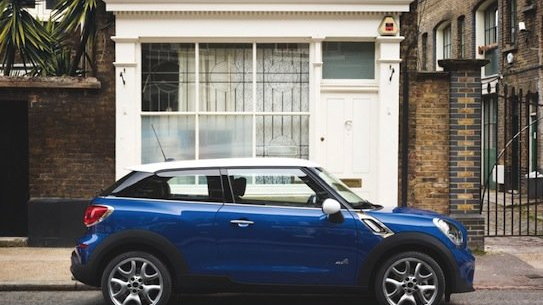 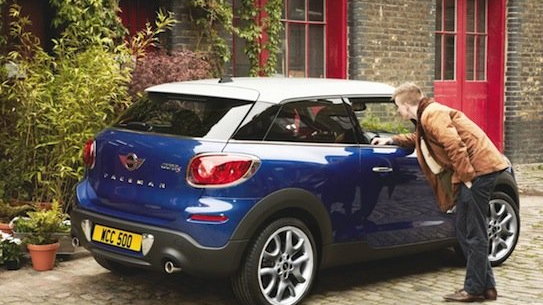 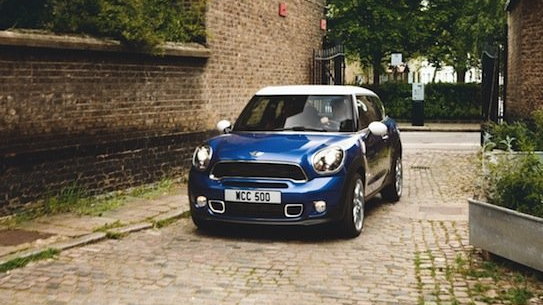 3
photos
MINI’s latest effort, the Paceman Coupe, is set to be revealed in production form at this month’s Paris Auto Show. The automaker also featured the upcoming Countryman-based coupe in an online article on the London food scene, inadvertently releasing this particular cat from its bag earlier than intended.

Motoringfile, a site dedicated to all things MINI, was the first to (unofficially) post the photos, which it believed were fair game after having been shown on MINI Space, an official MINI site. “Not so fast,” said MINI, requesting that Motoringfile remove the images until it was ready to release them. In turn, MINI Space pulled the article down as well.

Since there are no secrets on the internet, the images are now in general distribution, prompting Motoringfile to post them up again. Expect to be flooded with more images as we get closer to the opening of the Paris Auto Show, as the Paceman represents a fairly significant departure from the ordinary for MINI.

More than a few people have pointed out the design similarities between the Paceman and Range Rover’s uber-popular Evoque, and it’s easy to see the styling influences on MINI’s latest. The gently falling roof, coupled with a rising beltline and blacked-out A, B and C-pillars, convey a sense of motion on both vehicles, and both are offered in front or all-wheel-drive.

We say that’s where the similarities end, especially when it comes to personalities, We (obviously) haven’t driven the Paceman yet, but we expect it will be a much different animal than the Range Rover Evoque.

Look for complete details on the upcoming 2013 MINI Paceman as part of our comprehensive 2013 Paris Auto Show coverage. In the mean time, head on over to Motoringfile for the rest of the leaked MINI Paceman images.