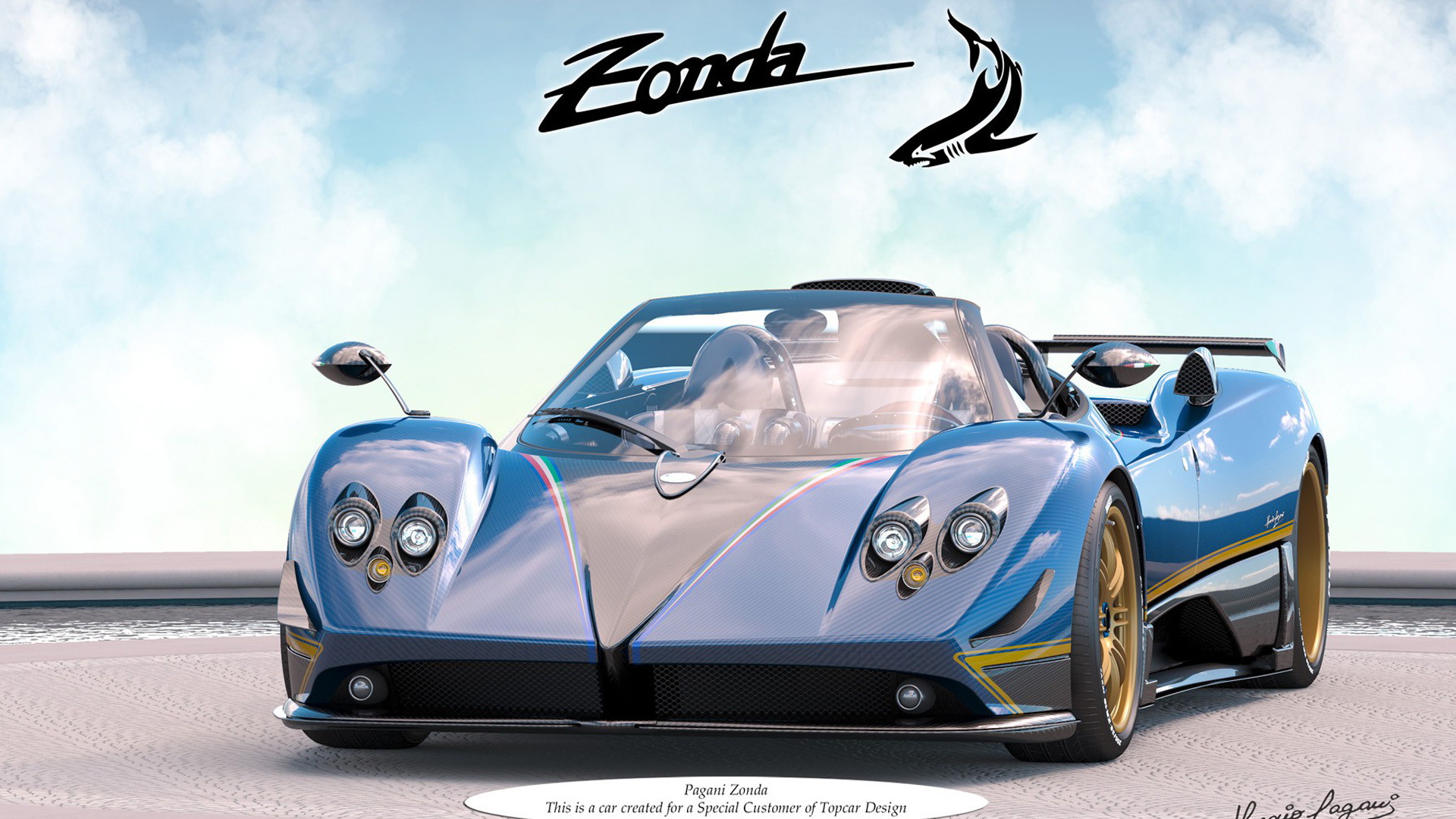 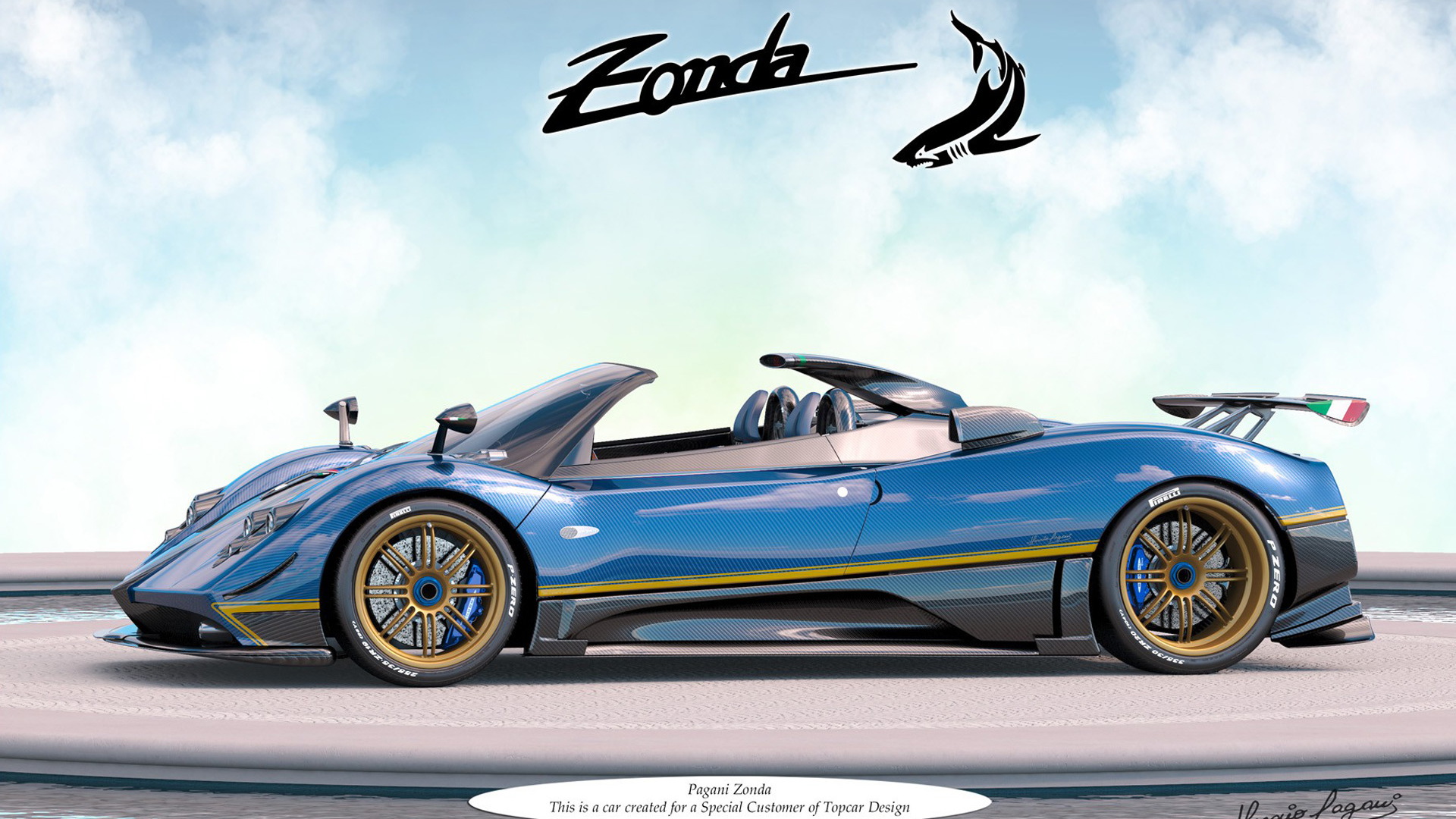 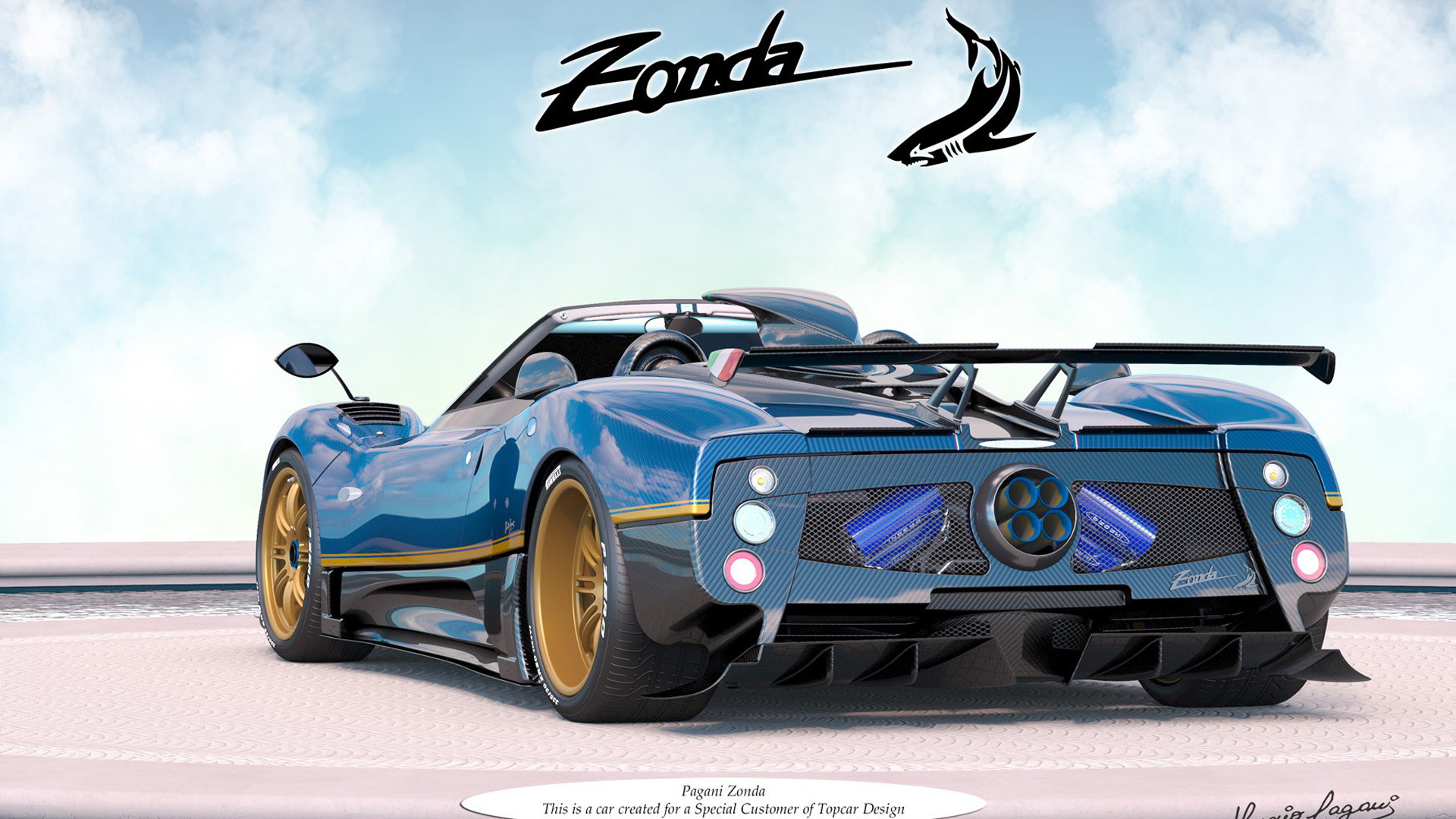 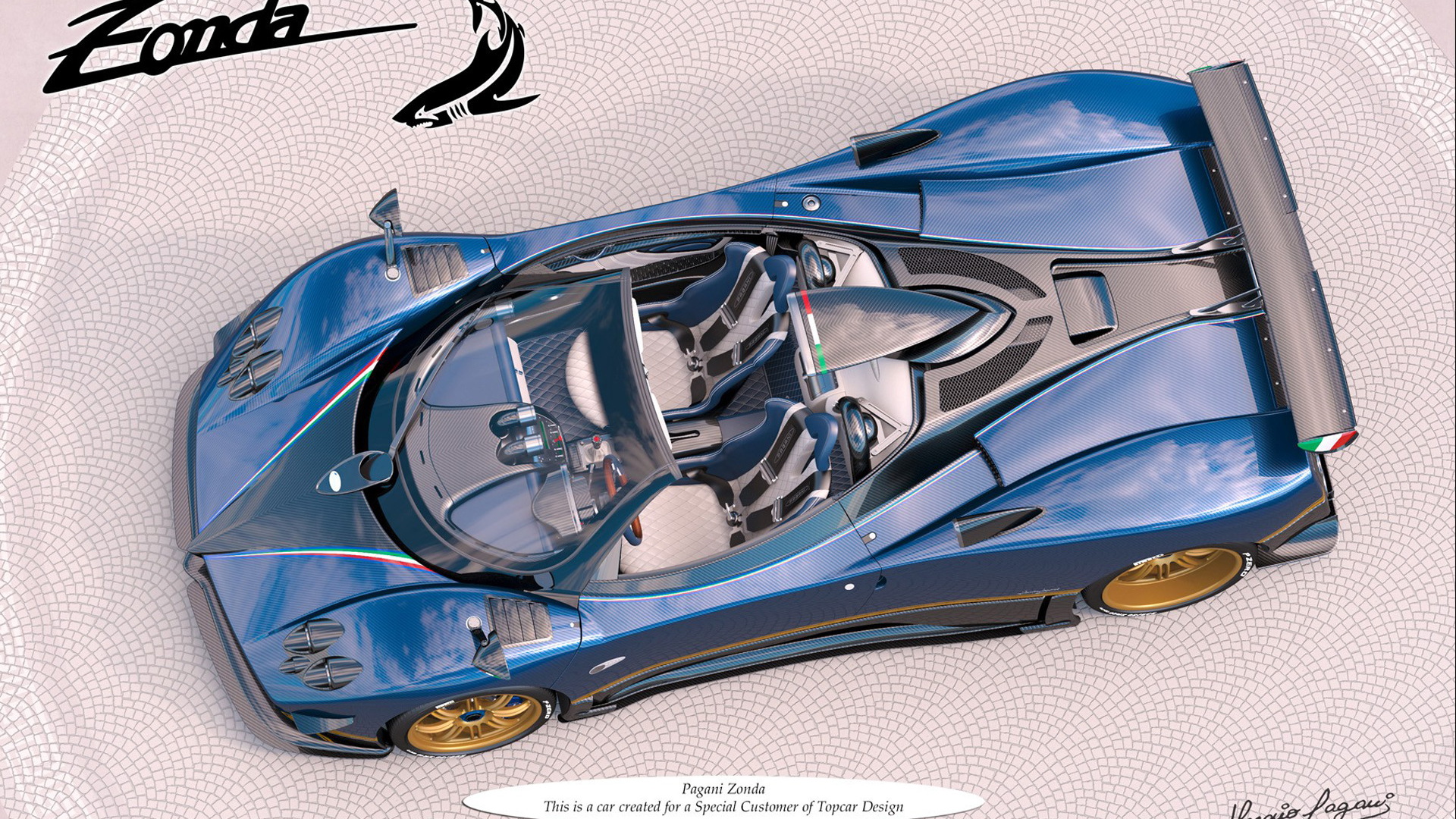 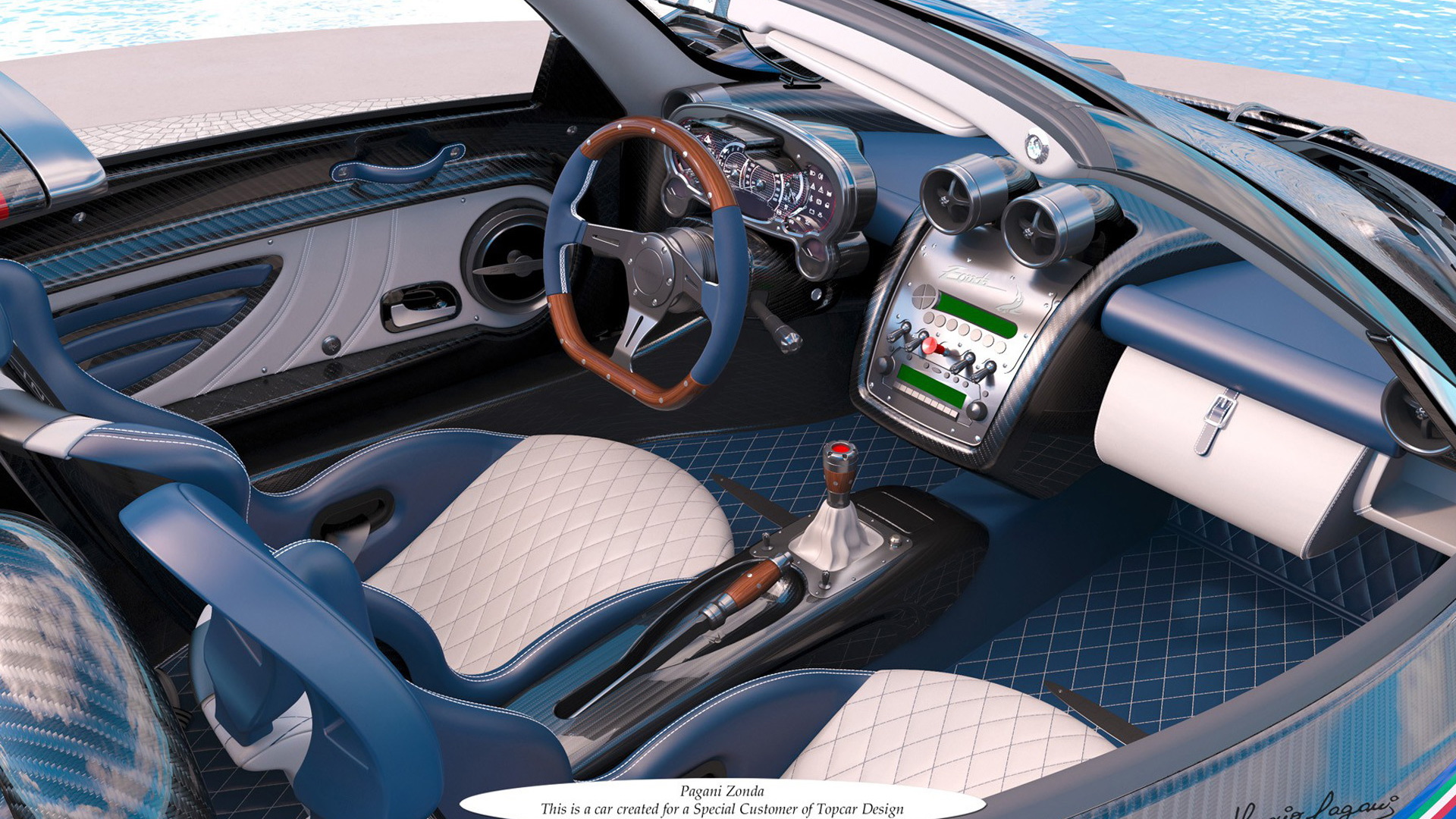 Another day, another Zonda. Okay, that’s a bit of an exaggeration, but there’s still a surprising number of new Zondas being churned out by Pagani despite the car officially being out of production.

Remember all the hoopla over the Revolucion? The car, of which just five examples were built, was rolled out in 2013 to mark the end of the road for the Zonda, or so we thought.

This newest post-Revolucion Zonda has been commissioned by a customer of Russian tuning firm TopCar Design. It’s thought to be a brand new build, although there’s also the possibility it’s simply a modified version of an older Zonda.

It only exists as renderings at the moment—we’re told the car won’t leave the factory until next spring—but we can see that it will feature an exterior similar to the one on Pagani’s Zonda Tricolore rolled out in 2010. The only real difference is the gold striping chosen by the TopCar customer instead of the Zonda Tricolore’s blue. The TopCar customer has also chosen to adorn his or her car with a few extra Italian flag motifs.

The actual body, meanwhile, matches the design of Pagani’s Zonda Cinque Roadster from 2009. The Tricolore was a coupe.

Power in the latest Zonda likely comes from the 7.3-liter V-12 fitted to the 760-series cars, the most powerful of the road-going Zondas. The engine delivers up 750 horsepower and 575 pound-feet of torque and can be paired to either a sequential transmission or a manual. The latter is what the TopCar customer has chosen—just like Lewis Hamilton.

Hopefully we’ll have more details on this build shortly.