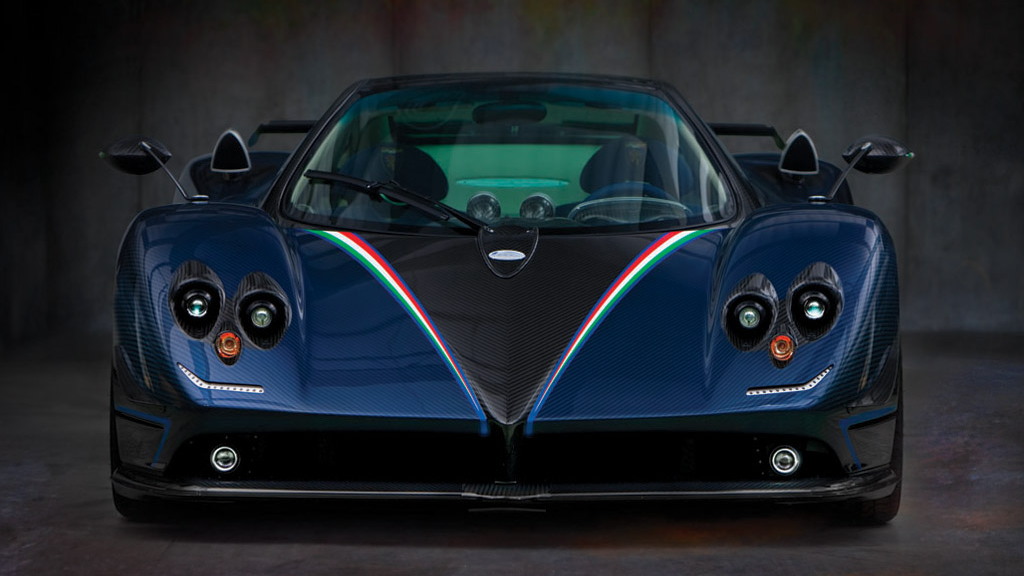 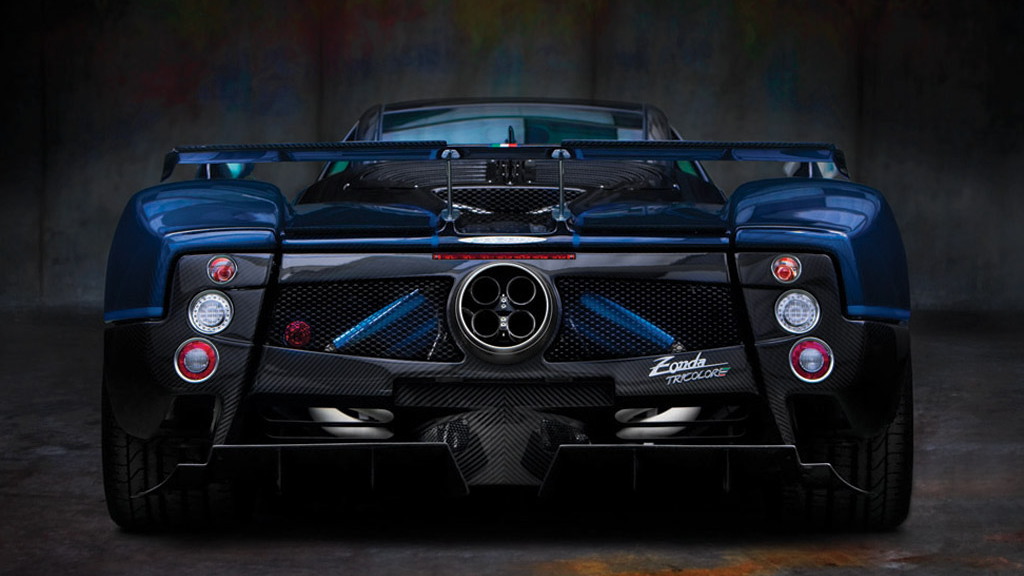 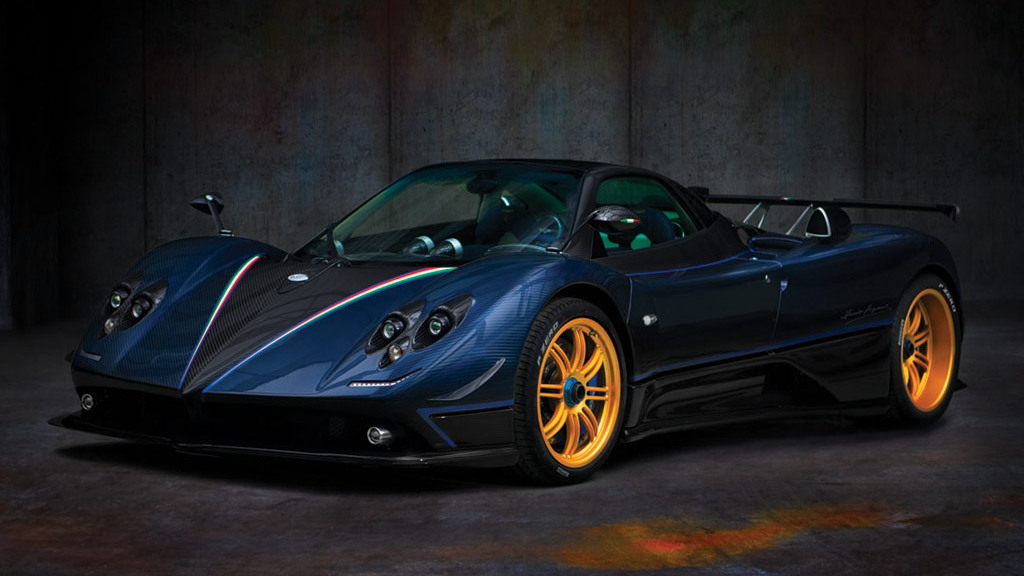 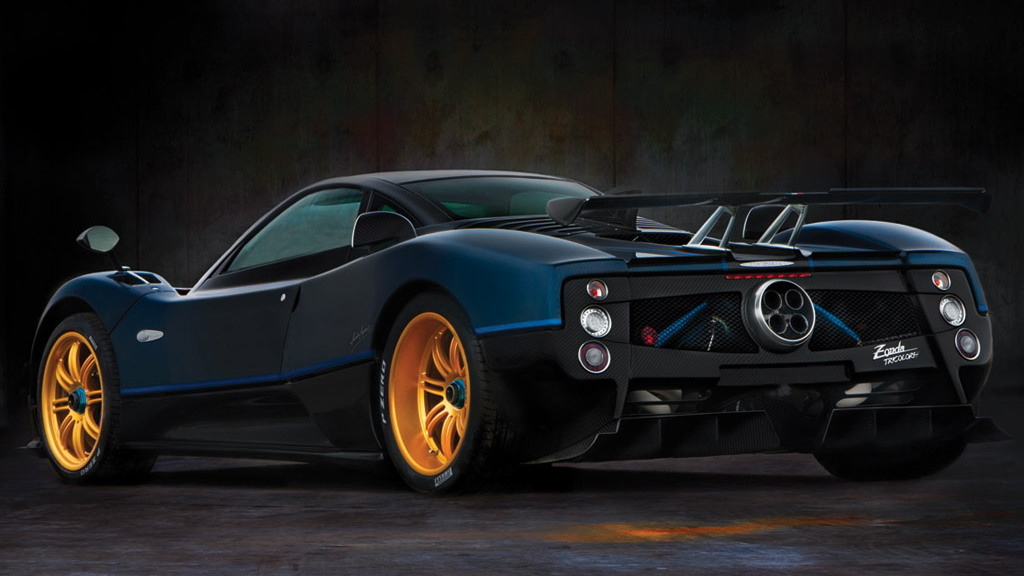 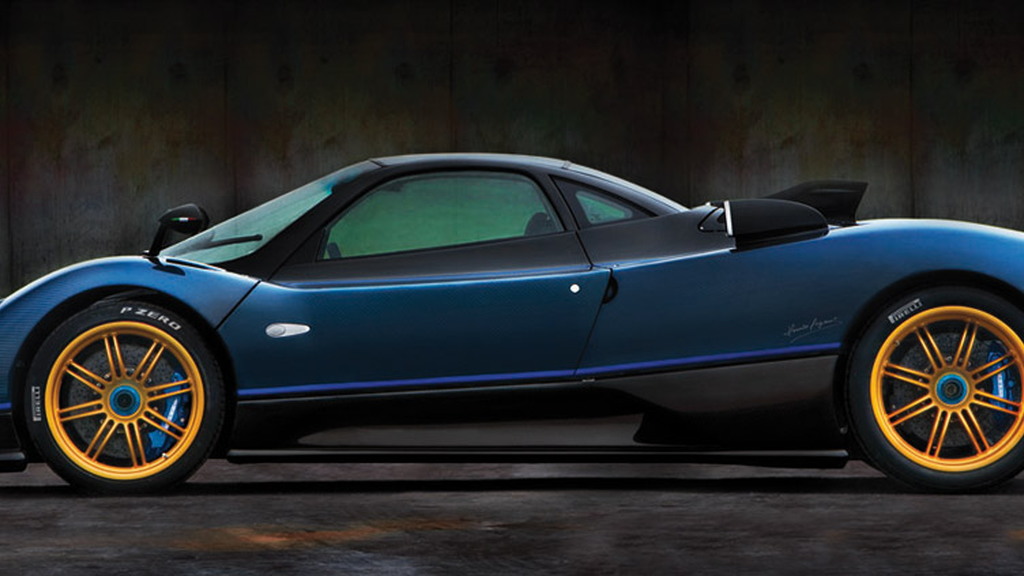 Unadulterated, bombastic carbon fiber insanity--the Pagani Zonda and its several variants are the embodiment of what it is to be a supercar. But all good things must come to an end, even the Zonda's run, whose production is scheduled to cease sometime around September of this year.

Its replacement, which has been codenamed the C9, has already been spied on several occasions but before its arrival there will be one last hurrah for the Zonda--the new Tricolore special edition, which has been named so in honor of the country where the cars are built.

Like the Tricolore flag, the new Pagani Zonda Tricolore is donned with red, white and green stripes on both its exterior and cabin. The Tricolore edition is also fitted with unique LED daytime running lights and features a special carbon-titanium weave finished in a clear blue lacquer.

The particular Zonda edition on which it is based is the Cinque, which runs a slightly detuned version of the 7.3-liter V-12 engine found in other Zondas and produces 678 horsepower and 575 pound-feet of torque.

Sadly, only one exclusive example has been built and will be sold to one very lucky buyer for a cool $1.75 million. Stay tuned for the car’s unveiling at next week’s 2010 Geneva Motor Show.