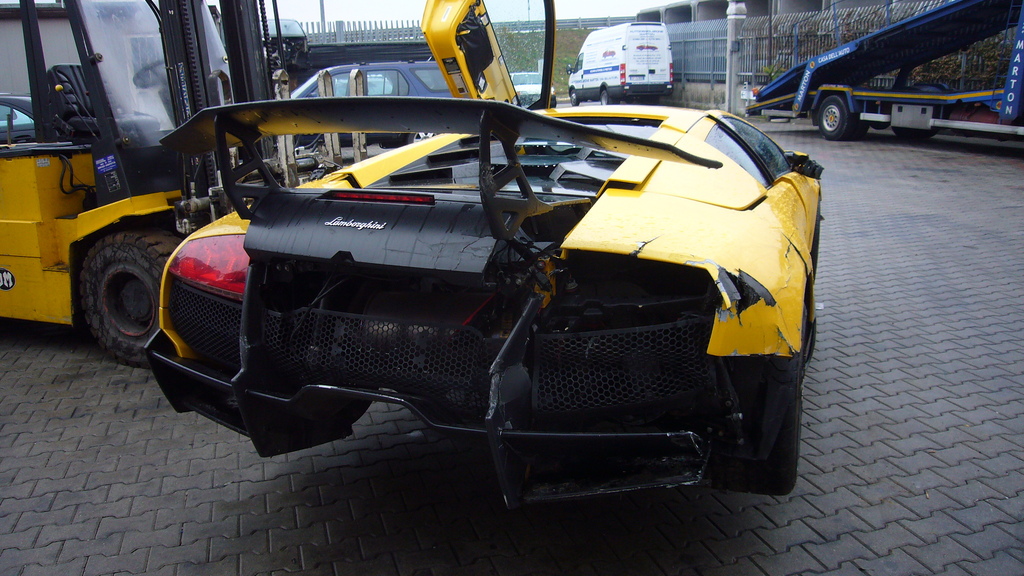 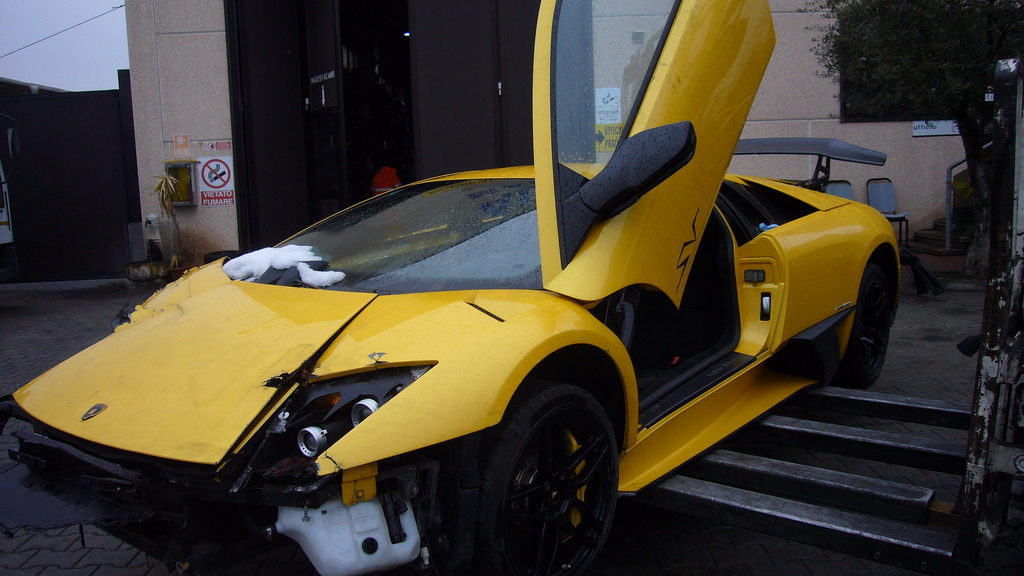 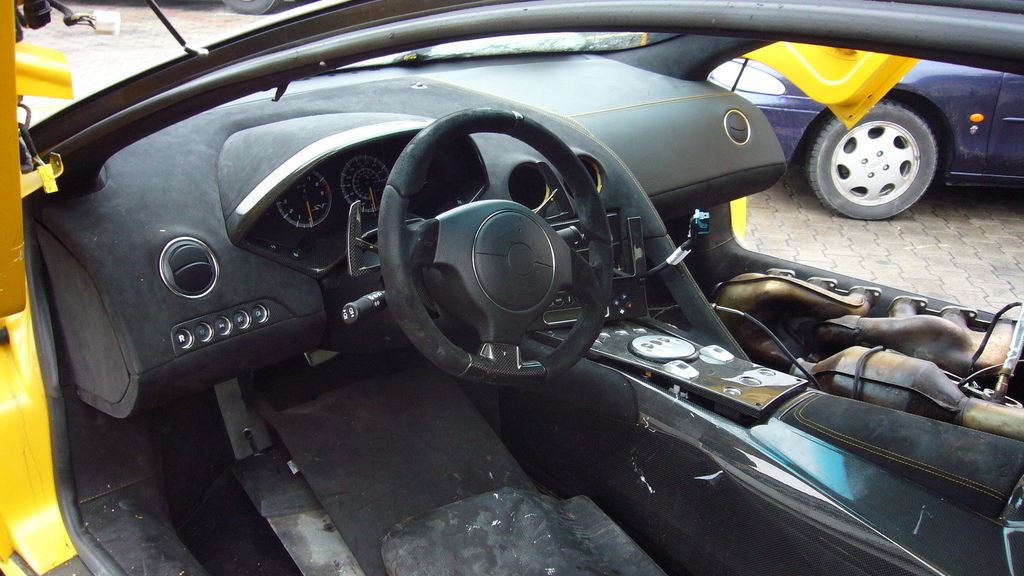 It’s sad to see any exotic involved in a crash but it’s especially grim when the damaged car is a special edition supercar built in a limited run of only several hundred examples. This latest crash involved an ultra-rare Lamborghini Murcielago LP 670-4 SV that went awry in Italy.

However, this isn’t just any model. According to onlookers the car is build number 000/350, which suggests this is actually the press car Lamborghini hands out to journalists and that the driver involved probably didn’t own it.

The Murcielago LP 670-4 SV, in case you didn’t know, is a lighter and more powerful version of the regular Murcielago and is thought to be the last iteration of the car before the arrival of the ‘Jota’ replacement. It develops 670 horsepower and 487 pound-feet of torque from its 6.5-liter V-12 engine and can accelerate from 0-60 mph in just 3.2 seconds.

Lamborghini is building only 350 examples of the Murcielago LP 670-4 SV and as hard as it is to believe this is said to be the third crash since the model was launched just a few months ago. Follow the jump below to see more of this very sad looking Lamborghini.