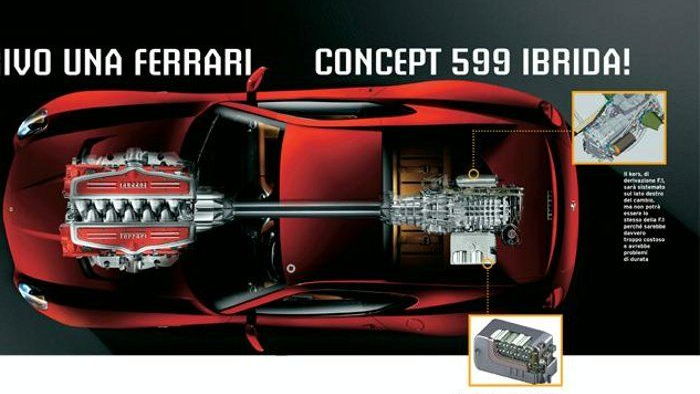 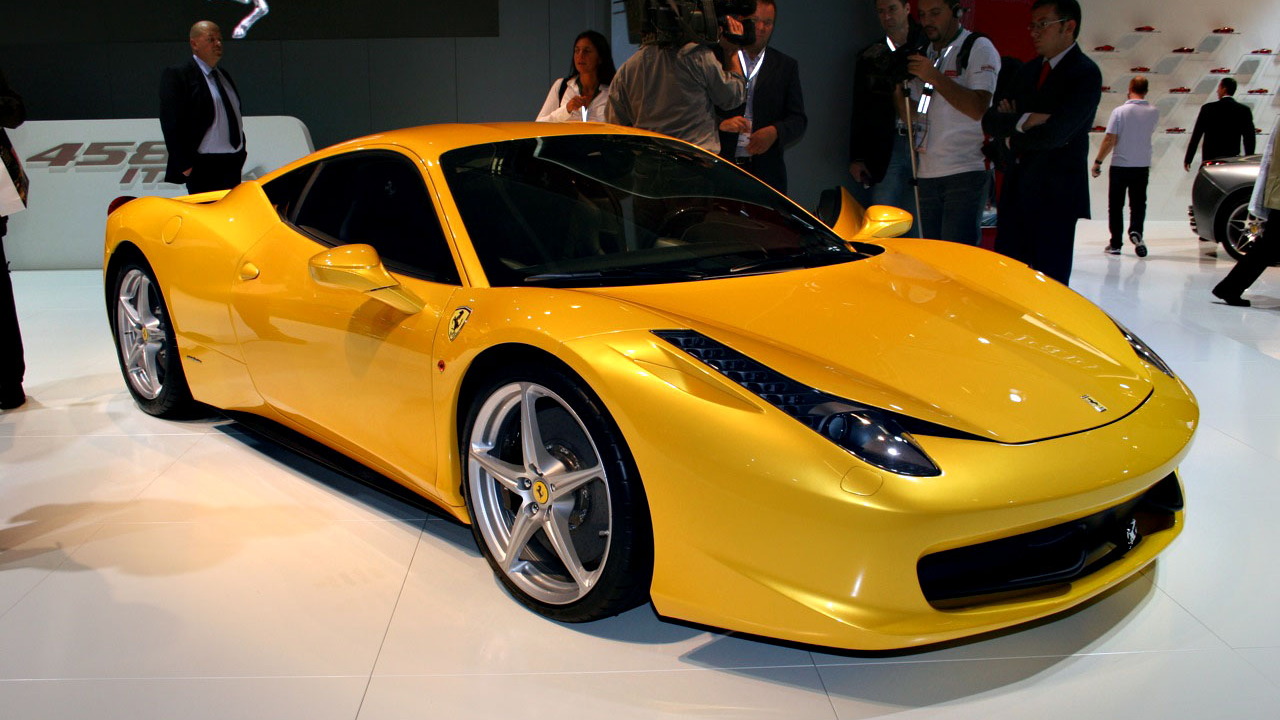 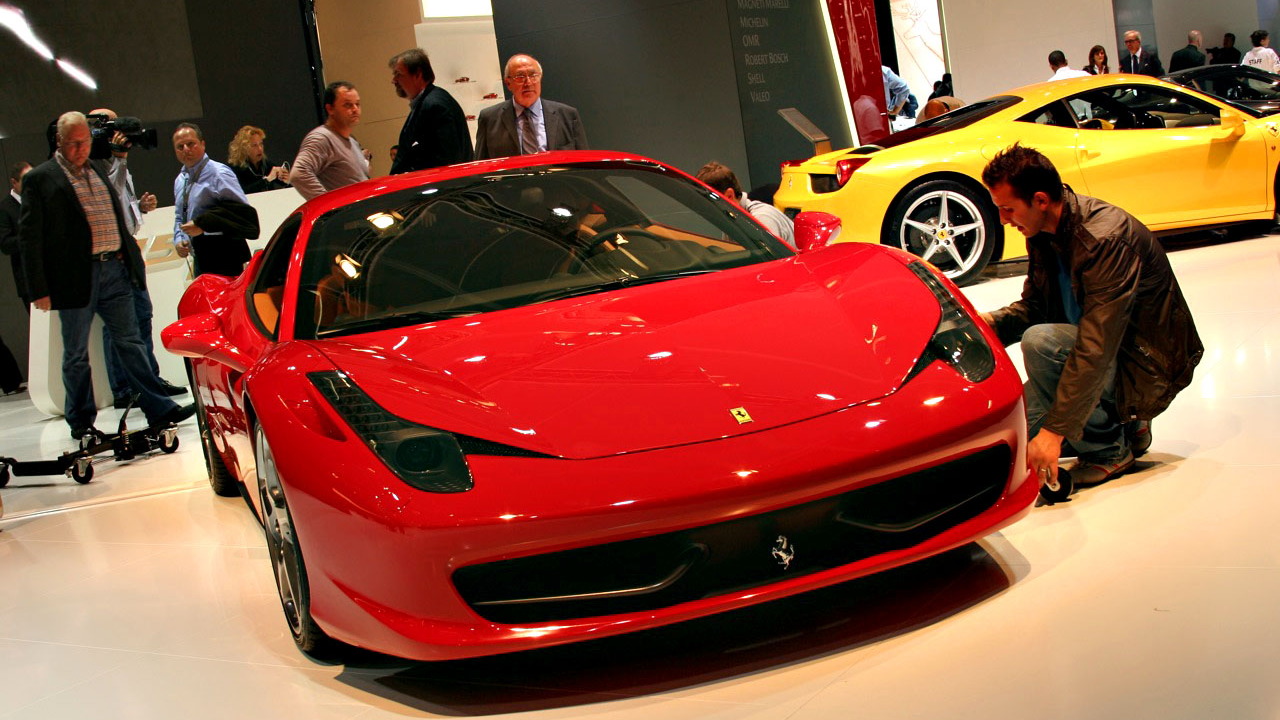 Down in Australia for the launch of a grand new Ferrari and Maserati dealership in Sydney, Ferrari CEO Amedeo Felisa has spilled the beans on some of the automaker’s future projects, confirming plans for the revival of the legendary GTO badge as well as the replacement for the Enzo supercar.

Putting the recent global financial crisis well and truly behind it, Ferrari will be launching a raft of new models in the coming years, starting off with the brand new 458 Italia. Felisa confirmed this model would be followed by a 458 Spider convertible next year but said there were no plans for a track-focused ‘Scuderia’ version just yet.

He went on to reveal that the 599 Hybrid set for next month’s 2010 Geneva Motor Show isn’t destined for production, although the limited edition 599 GTO is. Speaking with GoAuto, Felisa said early hybrid prototypes are already showing improvements in fuel economy of more than 25% but stressed that the technology is just not ready for production and likely won’t be for another five years.

"The suppliers are not ready. Everything is underdeveloped. There is a lot of work to so. It is not for tomorrow. We haven’t decided when [it will be introduced]. It will be around that period [2015], but not before five years,” Felisa explained. In the meantime, Ferrari will launch milder fuel saving technologies, such as cylinder deactivation, engine stop-start and electrically-powered auxiliary systems to take the load off the engine. The first of these systems will appear in the California next year.

As for the new GTO based on the 599, Felisa said the car “is coming” and in the process revive the legendary three letter badge last used on the 288 GTO almost a quarter century ago. Similar in theory to the F430 Scuderia and the 360 Challenge Stradale before that, the new 599 GTO is essentially a lighter and more hardcore version of the regular V-12 powered 599 GTB.

The story doesn’t end there as Felisa also confirmed the news we have all been salivating about for months--a replacement for the Enzo supercar is in development. He said it will be available in left-hand drive only and designed with all the characteristics Ferrari is famous for, which we can safely interpret as being loud, fast and bursting with Italian flair.