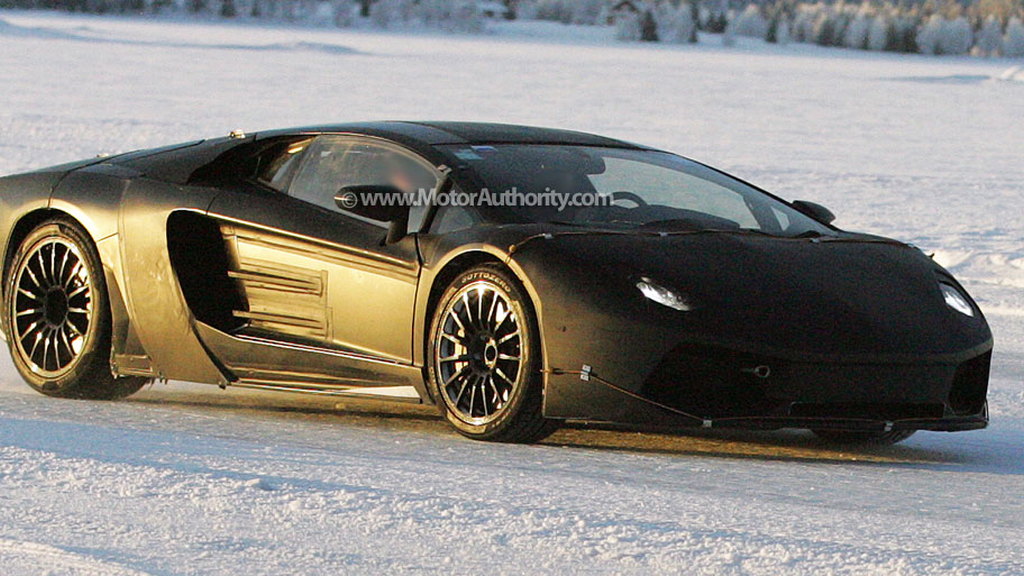 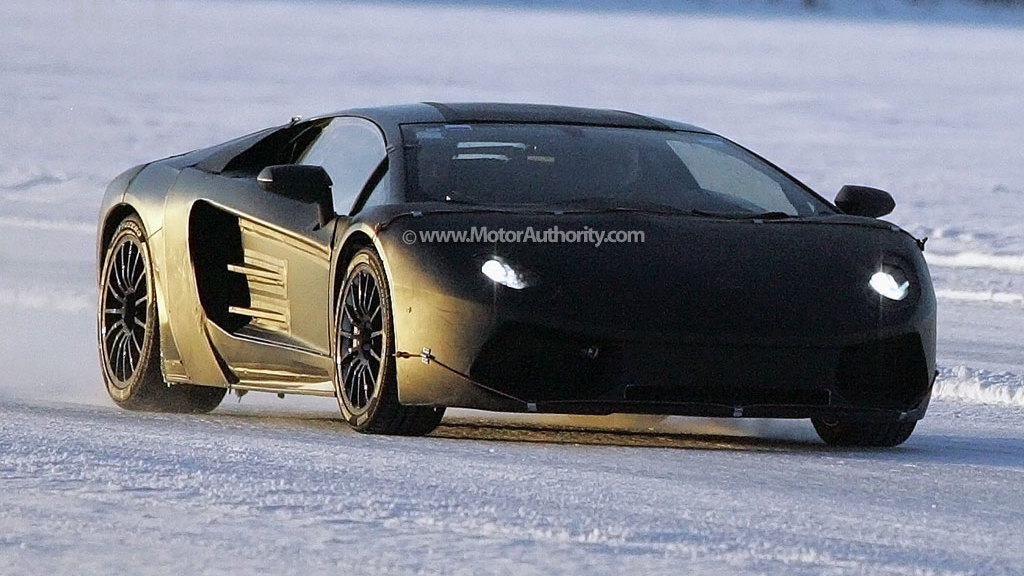 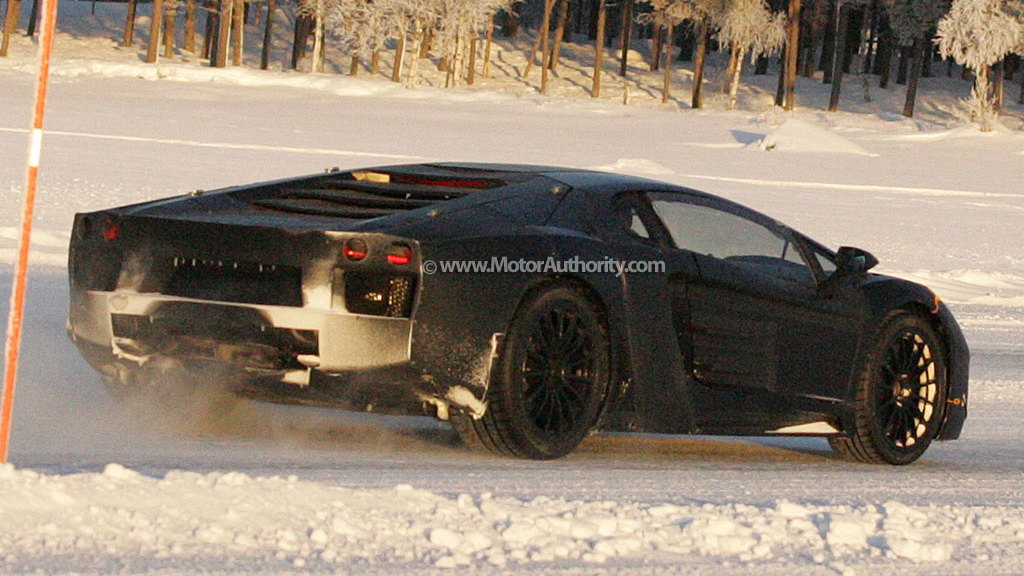 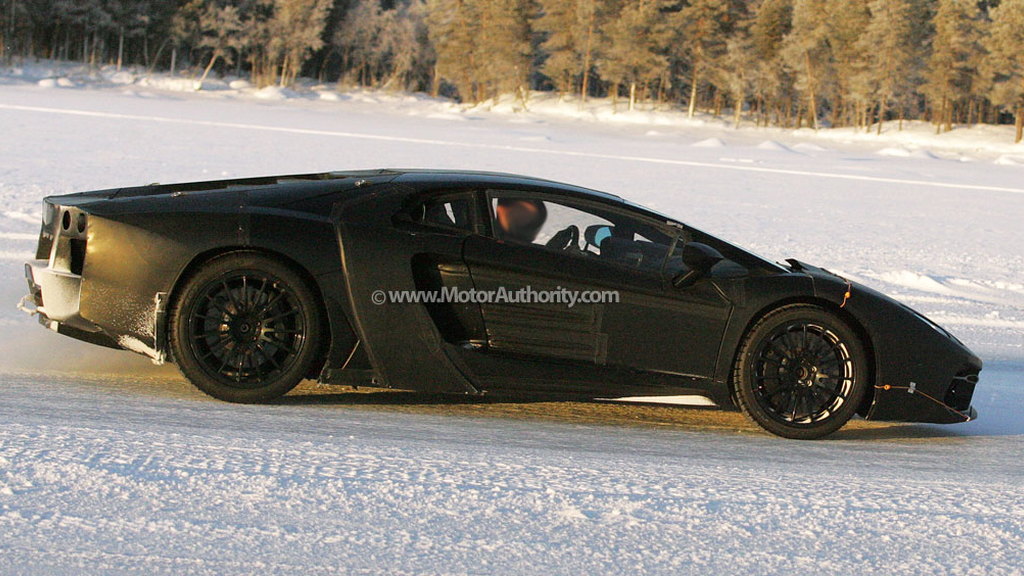 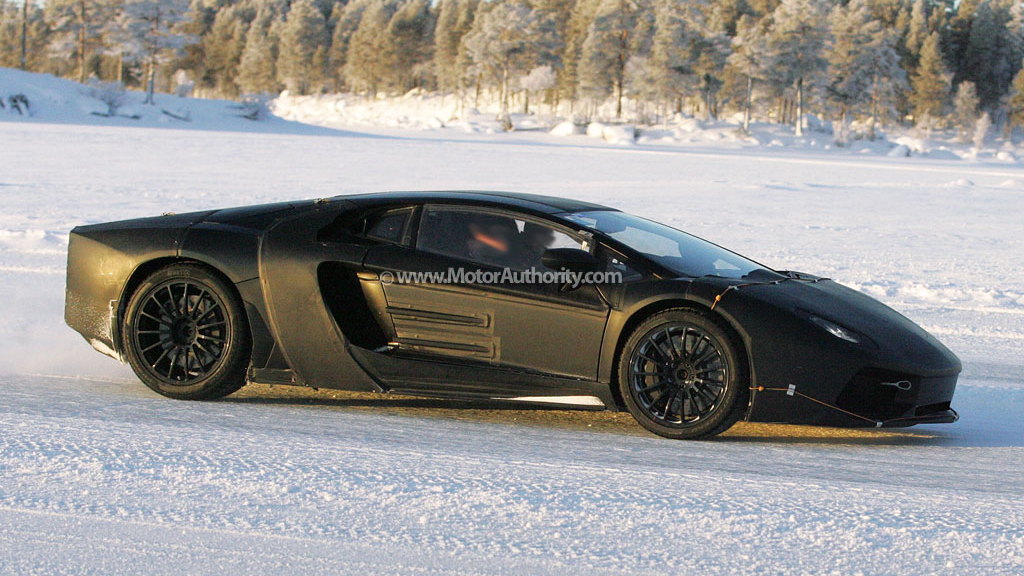 Taking a leaf out of Lotus’ book on sports car design, Lamborghini is looking to increase the performance of its future models through reduced weight rather than increased horsepower. Key strategies include the use of lighter materials and new engine and chassis designs.

Like most automakers, Lamborghini is being pressured by government regulations to improve its environmental credentials but at the same time it has to maintain its performance edge. One of the best ways to meet both challenges is to reduce the weight of its vehicles, which is why Lamborghini is spending more of its R&D dollars on weight saving technologies.

Additionally, Lamborghini is more interested in improving the acceleration of its vehicles rather than chasing high top speeds. Speaking at this month’s 2010 Detroit Auto Show, Lamborghini R&D boss Maurizio Reggiani explained that there are few places in the world where drivers can take their cars beyond 200 mph but there plenty where they can accelerate as quickly as possible--and the most effective method of improving acceleration is, once again, reduced weight.

"The weight-to-power ratio will be the key factor," Reggiani said. "We will use composite materials in the right place, when it also has the right cost, stiffness and mechanical characteristics."

For example, Lamborghini’s next supercar (pictured in prototype form) is expected to drop the steel chassis of the Murcielago (which it’s replacing) in favor of a lighter aluminum spaceframe borrowed from the Audi R8. It’s also expected to benefit from a lightweight carbon-fiber shell.

Finally, Lamborghini is also investigating the use of engine stop-start technology to help curb its emissions and further down the track we might even see the marque’s first hybrid vehicle.