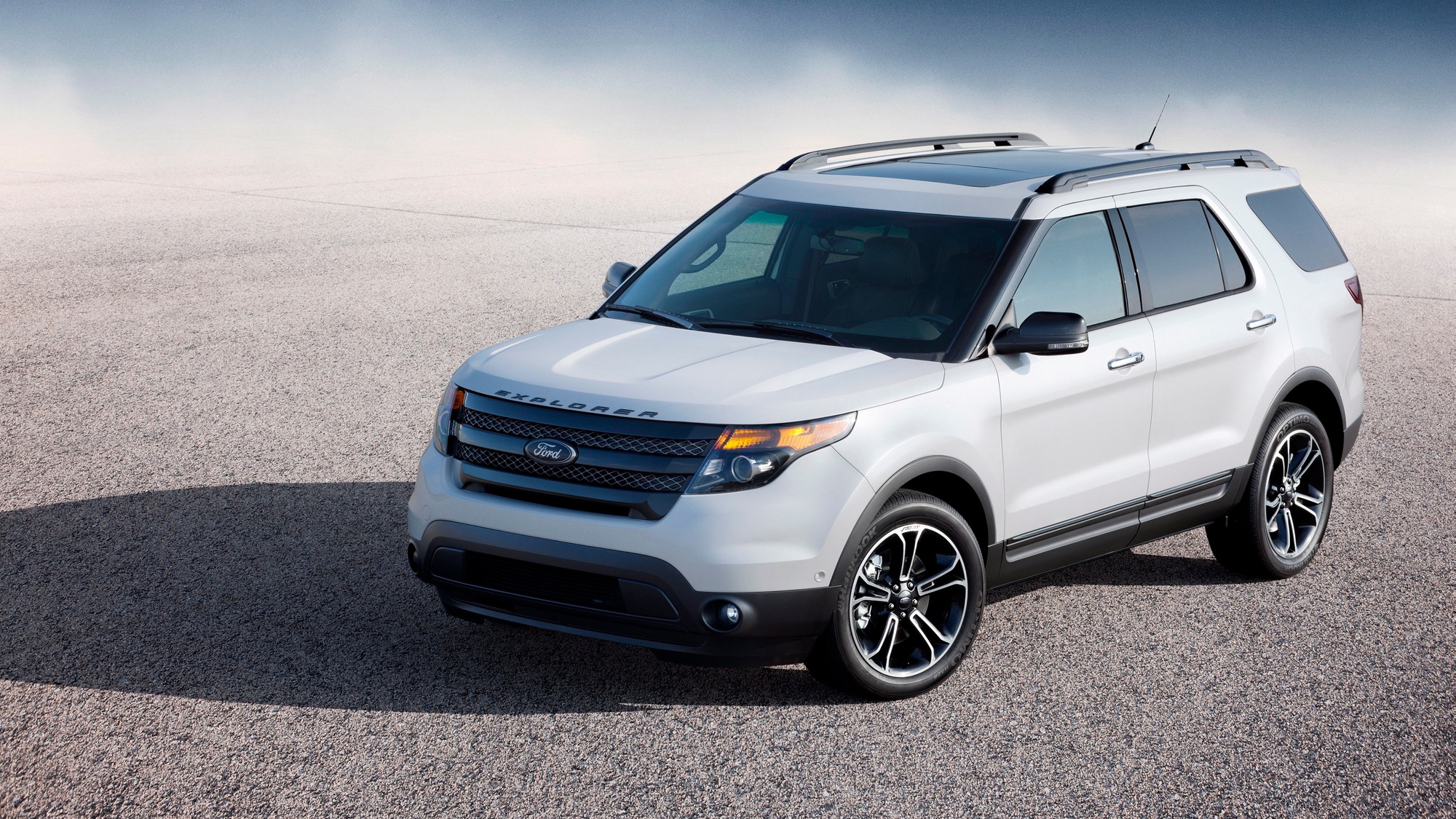 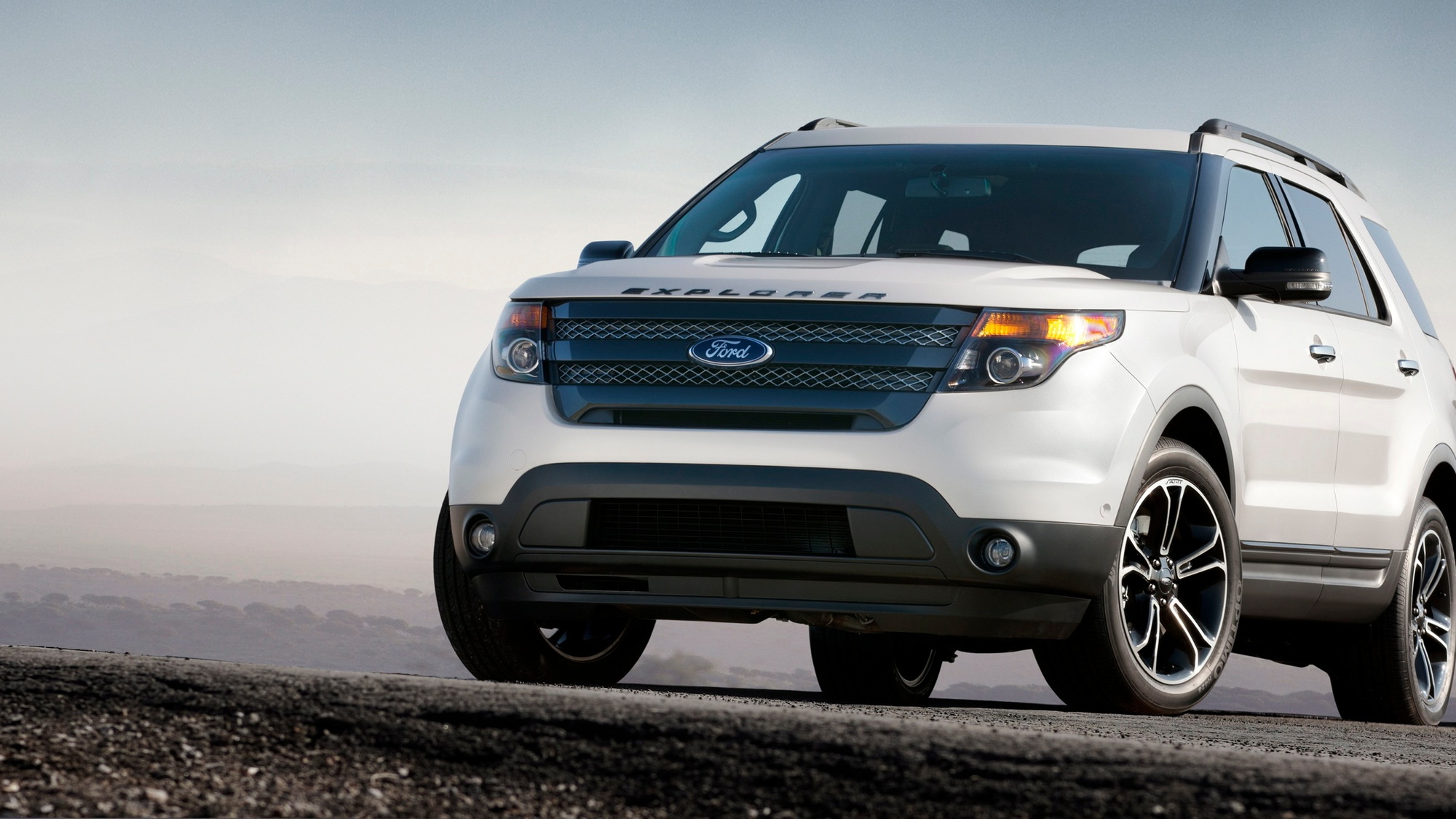 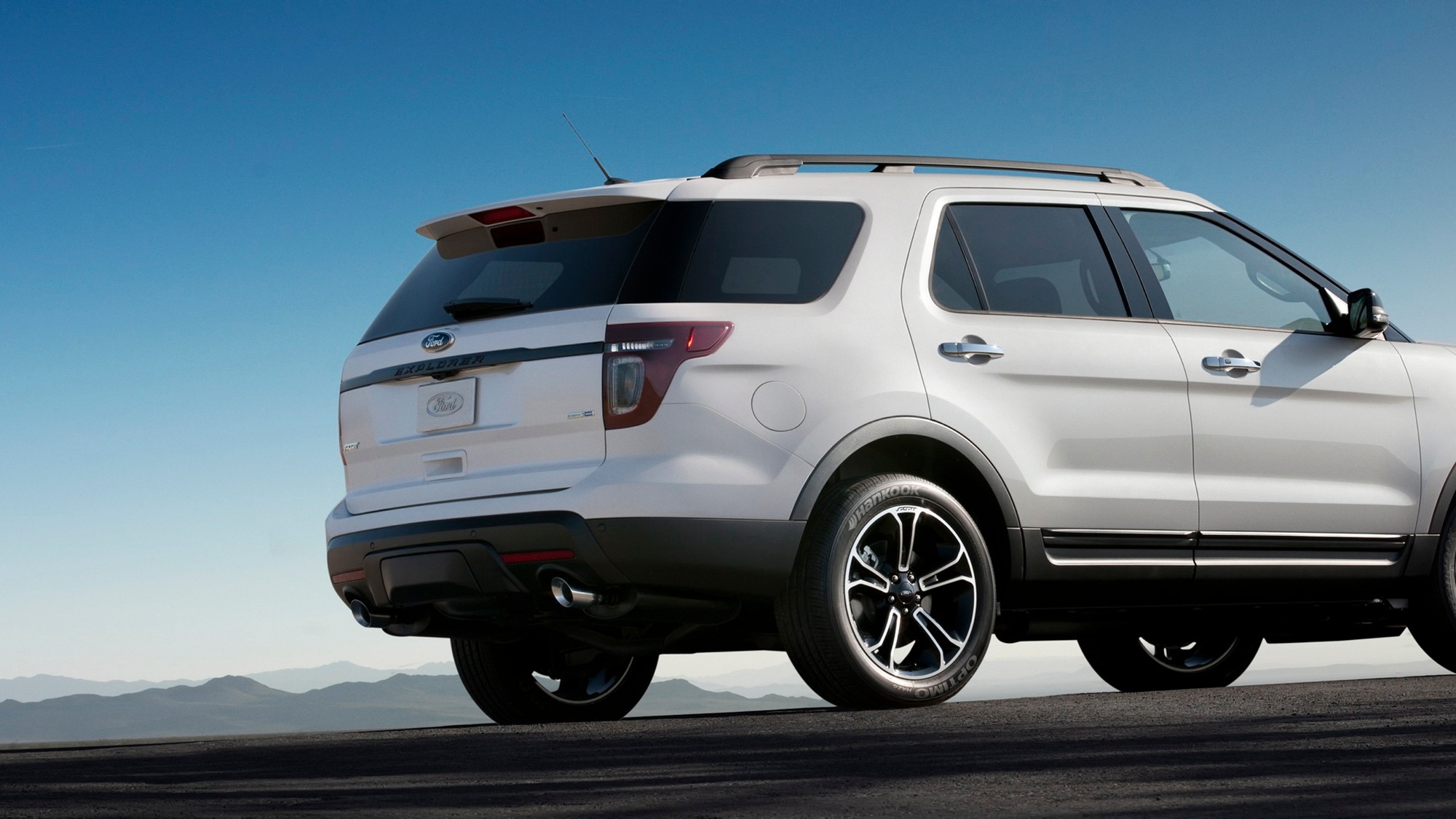 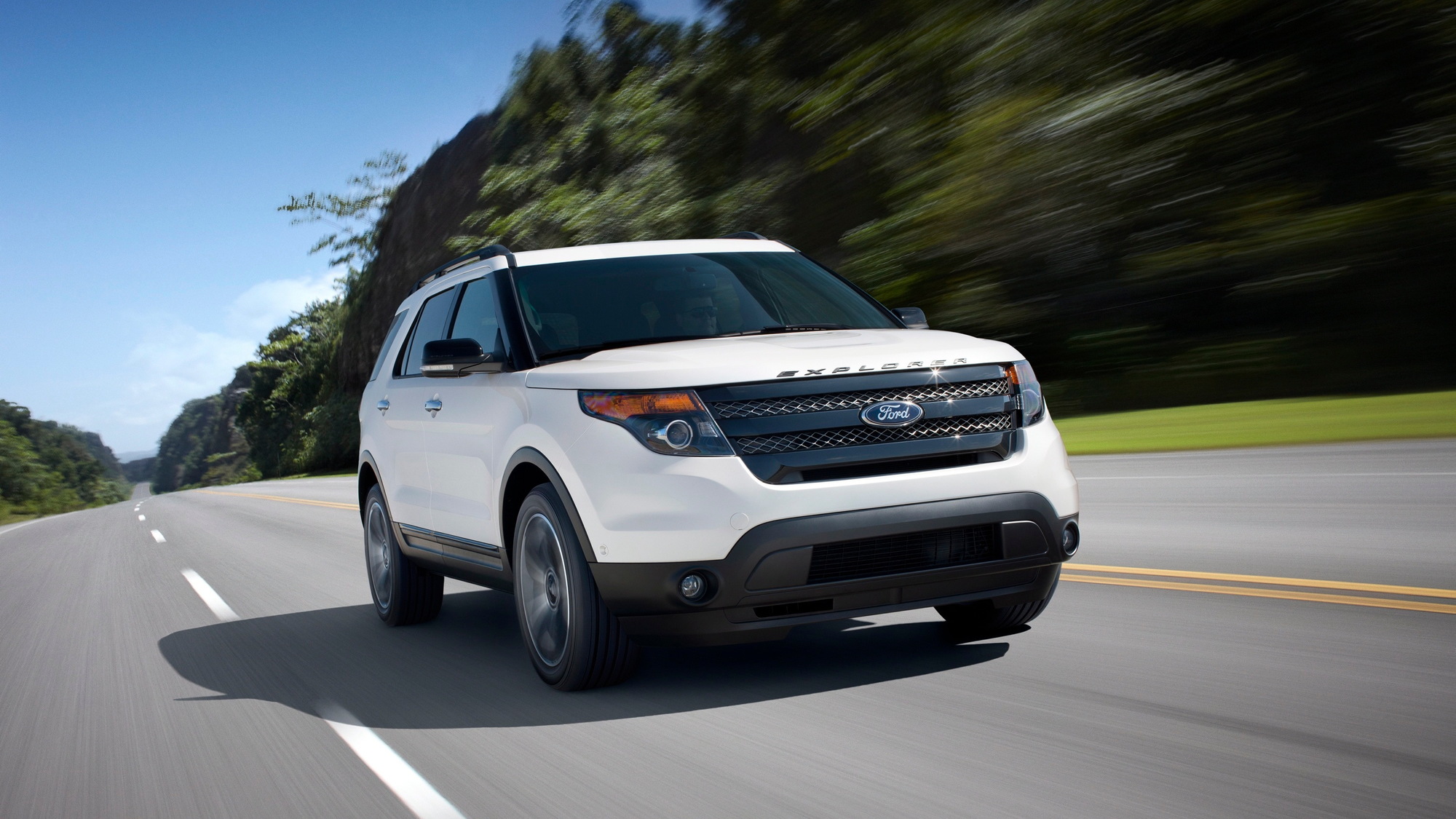 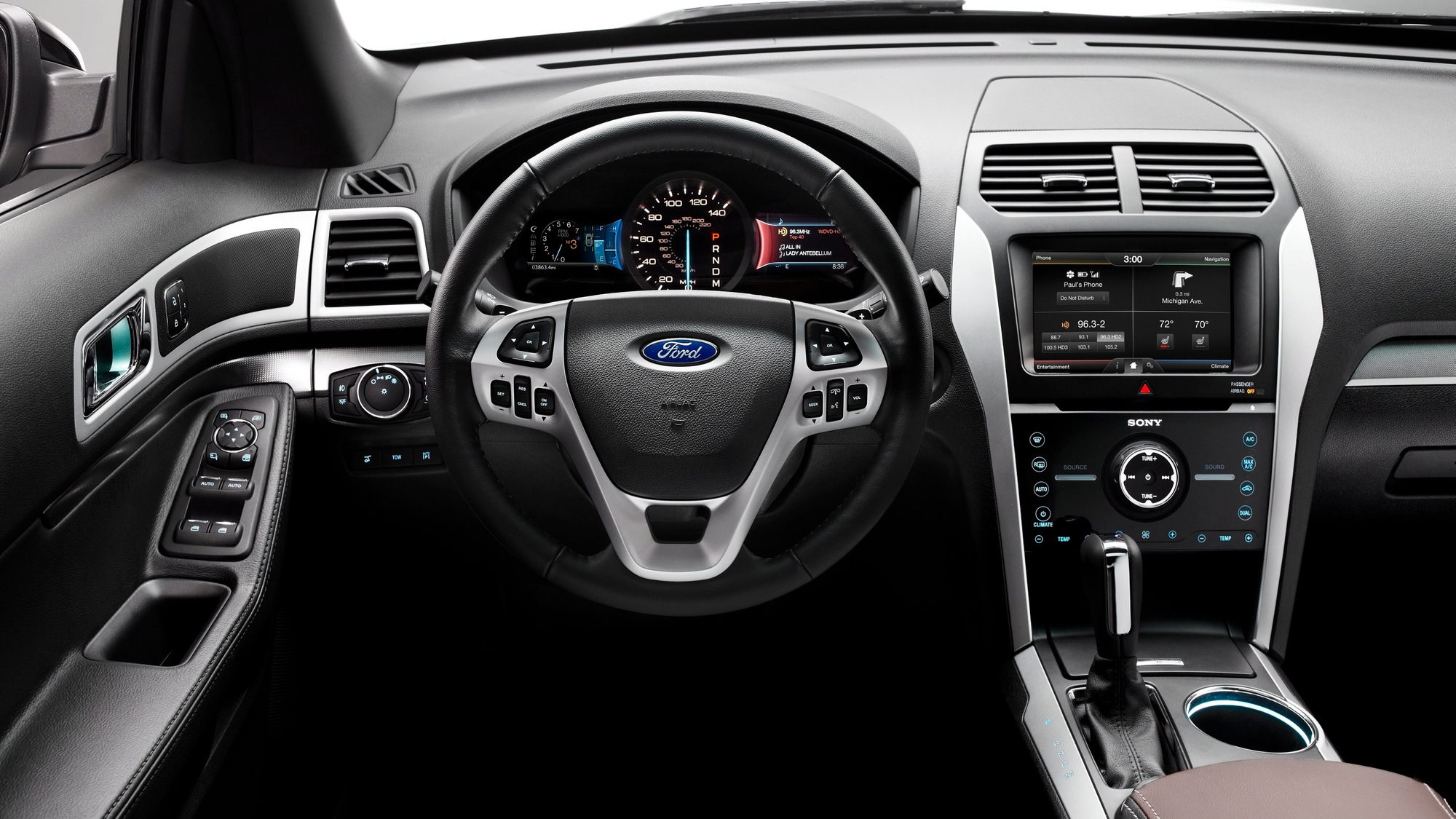 10
photos
Performance and fuel economy are generally believed to be mutually exclusive, especially when it comes to SUVs. BMW’s X5 M serves up 555 horsepower, but at the cost of 17 mpg fuel economy. Jeep’s Grand Cherokee SRT8 packs 470 horsepower, but returns just 18 mpg. The Range Rover Sport HSE? It gives you 375 hp, but returns the same 18 mpg.

Ford’s latest version of its beloved Explorer, the new-for-2013 Ford Explorer Sport, may just deliver the most practical blend of power and fuel economy. Thanks to a turbocharged 3.5-liter EcoBoost V-6, the Sport makes 365 horsepower yet still manages to return an EPA-estimated 22 mpg on the highway and 16 mpg in the city.

Not only is that better than the significantly more powerful (and more expensive) competition, but it also bests the 360-horsepower, 5.7-liter Hemi-equipped Dodge Durango R/T and Jeep Grand Cherokee models by 3 mpg in the city and 2 mpg on the highway.

The Explorer Sport isn’t limited to pavement, either. Thanks to its Terrain Management System, the go-fast-grocery-getter can handle mud, snow, sand and pavement, and even includes a hill descent feature. It’s 20-inch wheels and low-profile tires aren’t up for serious off-roading, but a day at the beach or in the mountains shouldn’t offer much drama.

In the words of Explorer chief engineer Bill Gubing, “Explorer Sport is an uncompromised high-performance SUV. From making changes to the chassis and suspension, uniquely calibrating the Terrain Management System for added power, we’re delivering an SUV that delivers great dynamics and performance – while towing up to 5,000 pounds.”

Look for the 2013 Ford Explorer Sport to hit dealers in September, priced from $41,545 including a destination charge of $825.