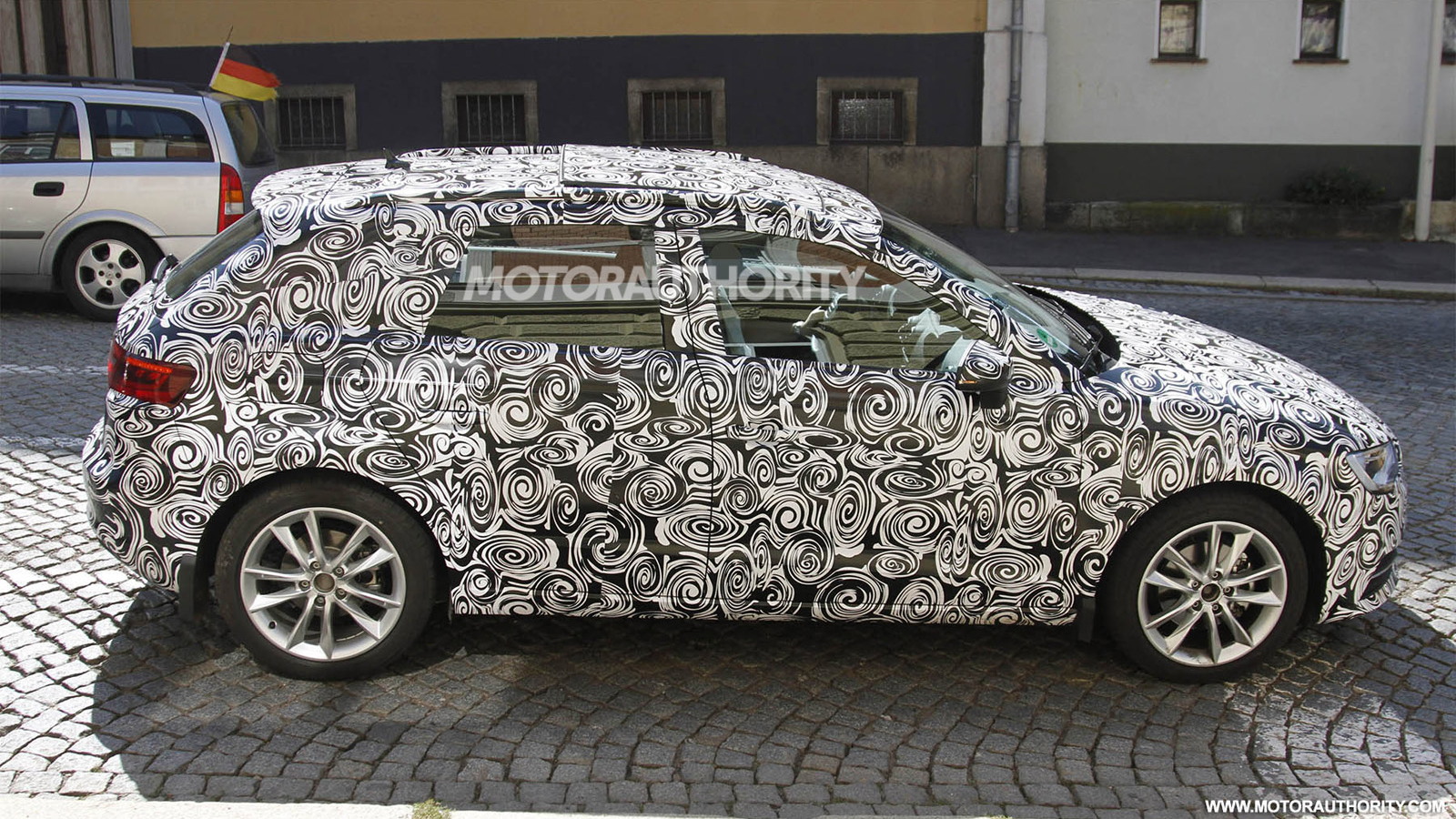 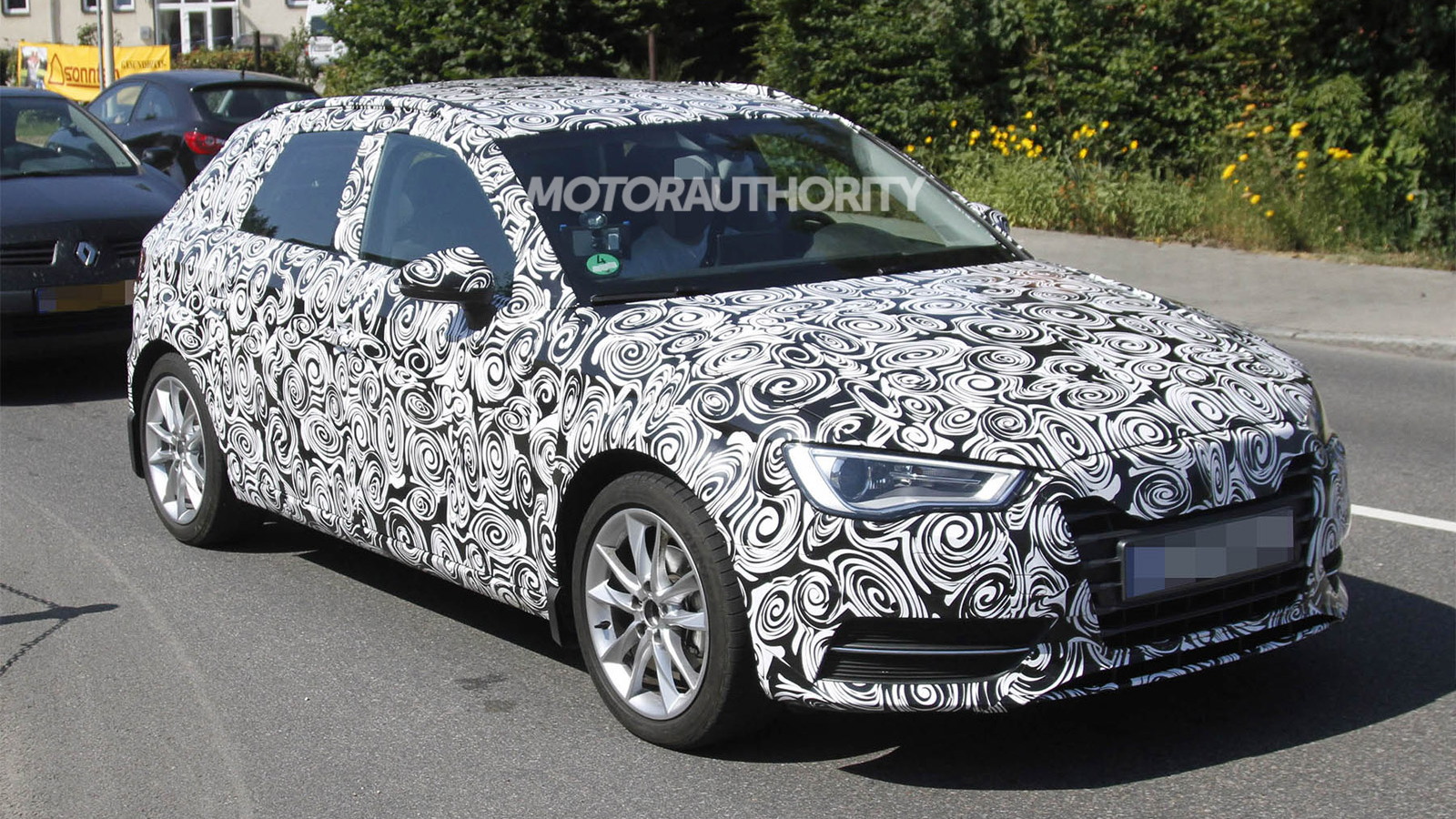 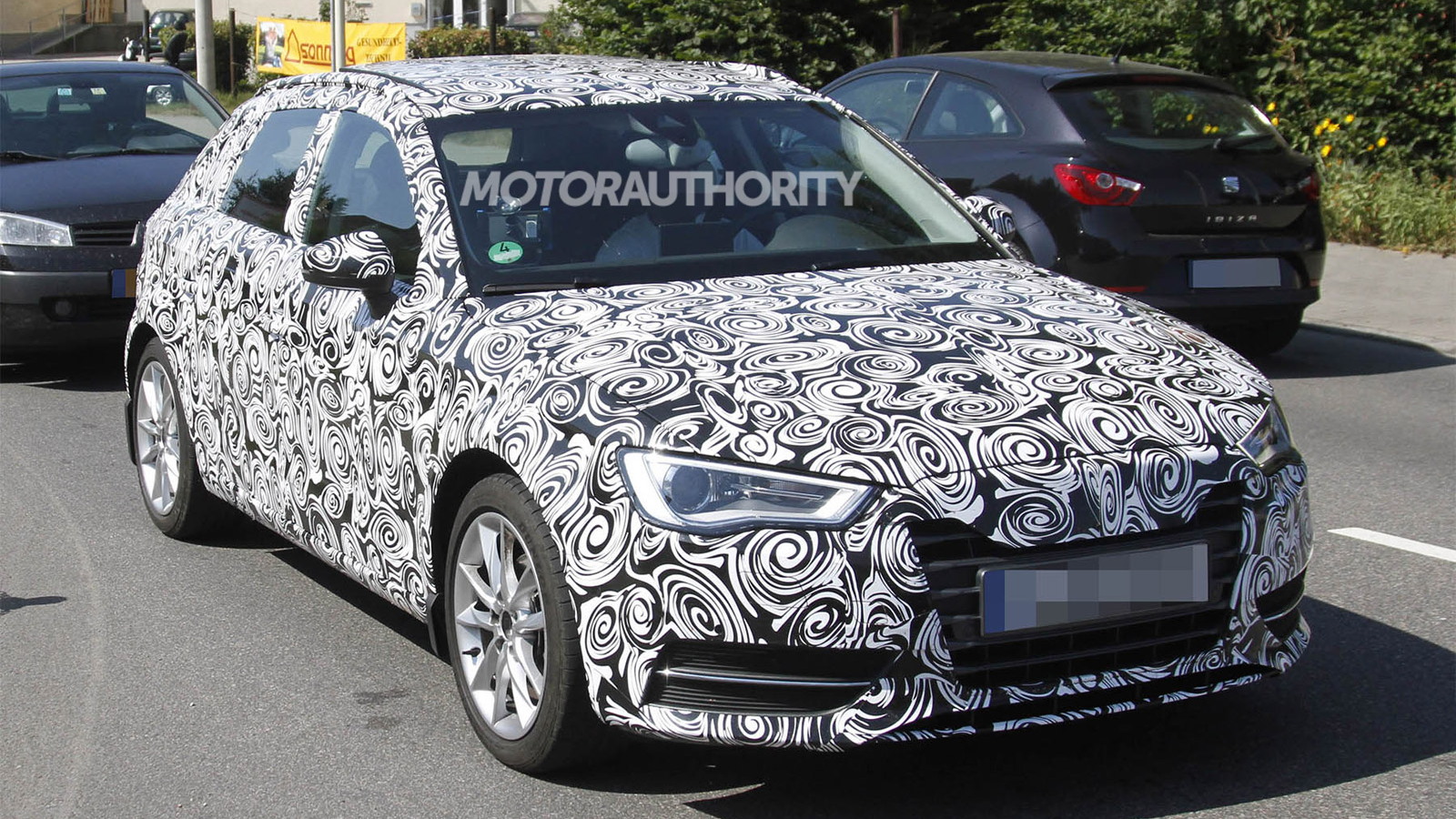 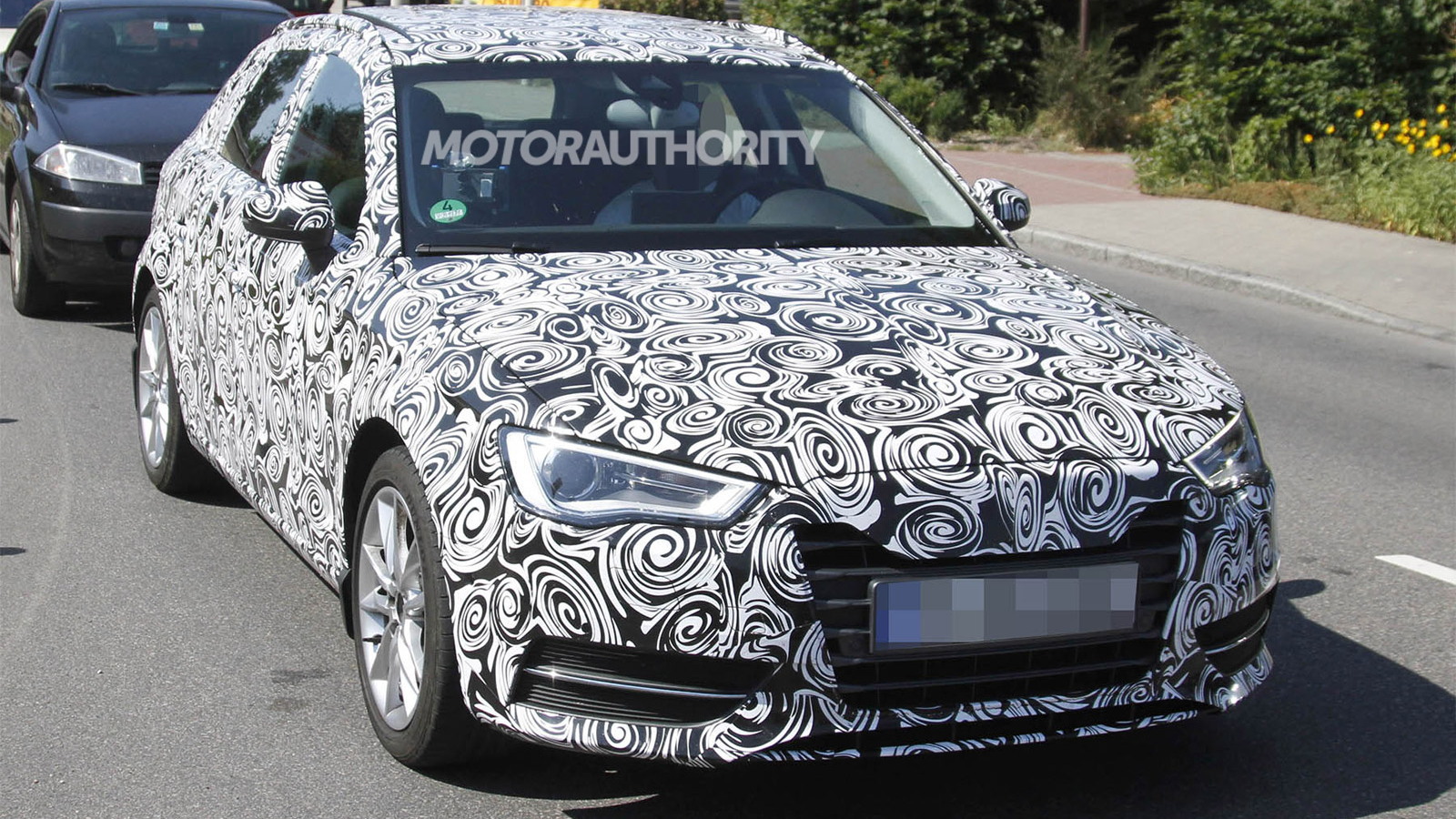 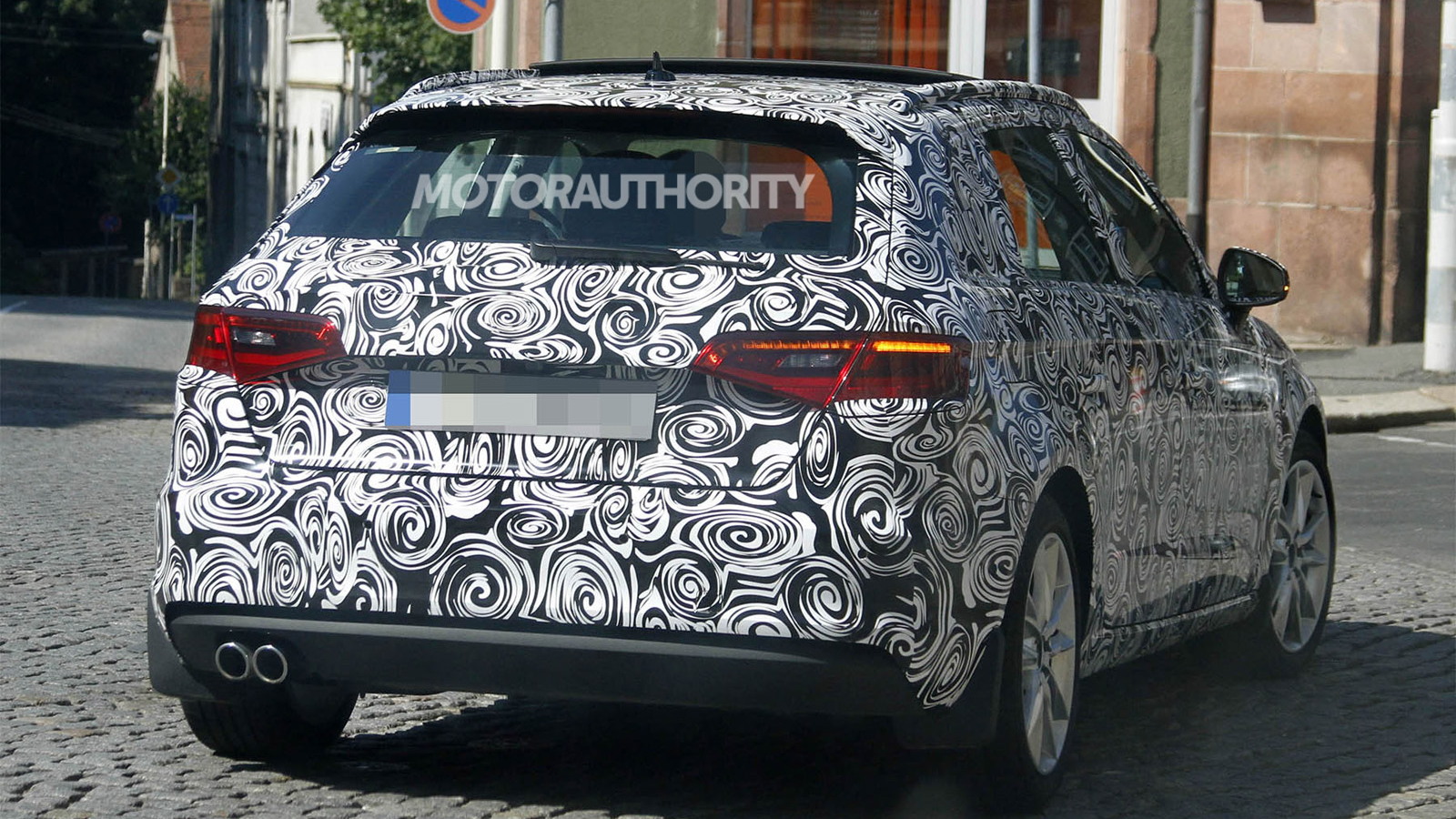 10
photos
Following the debut of the latest-generation Audi A3 three-door hatch at the Geneva Motor Show earlier this year, a prototype for its five-door cousin, labeled a “Sportback” by Audi, has been spotted testing in Europe ahead of its official world debut at the Paris Auto Show next month. Clear signs that this is the five-door model include a longer wheelbase, roof rails and heavily disguised rear doors.

The new A3 Sportback model will go on sale in Europe before the end of the year but it’s not yet confirmed if a U.S. launch is planned. Instead, Audi may choose to exclusively offer the upcoming A3 Sedan to its American customers.

The styling of the car is virtually identical to the smaller three-door model, featuring a deep, confident grille, LED-equipped lights and clean lines from nose to tail. Both cars will share an interior, too, with a latest-generation MMI controller, round air vents and premium materials all around.

At launch, there will be three engine options, at least in its European home market--a 1.4-liter gasoline TFSI with 120 horsepower, a 1.8-liter TFSI with 177 horsepower, and a 2.0-liter turbodiesel producing 141 horsepower and strong torque. Transmissions will include the choice of eight-speed automatics, a CVT and seven-speed S tronic dual-clutch units.

More engine options will be offered further down the track including a 2.0-liter TFSI engine with possibly as much as 280 horsepower in a high-performance S3 Sportback model. Towards the end of the A3’s life-cycle, there’s a good chance we’ll also see a another generation of the awesome RS 3 Sportback, though it’s still too early to speculate on this model.

Audi also has plans to launch an all-electric model, as previewed by the A3 e-tron prototype, as well as an eventual plug-in hybrid.