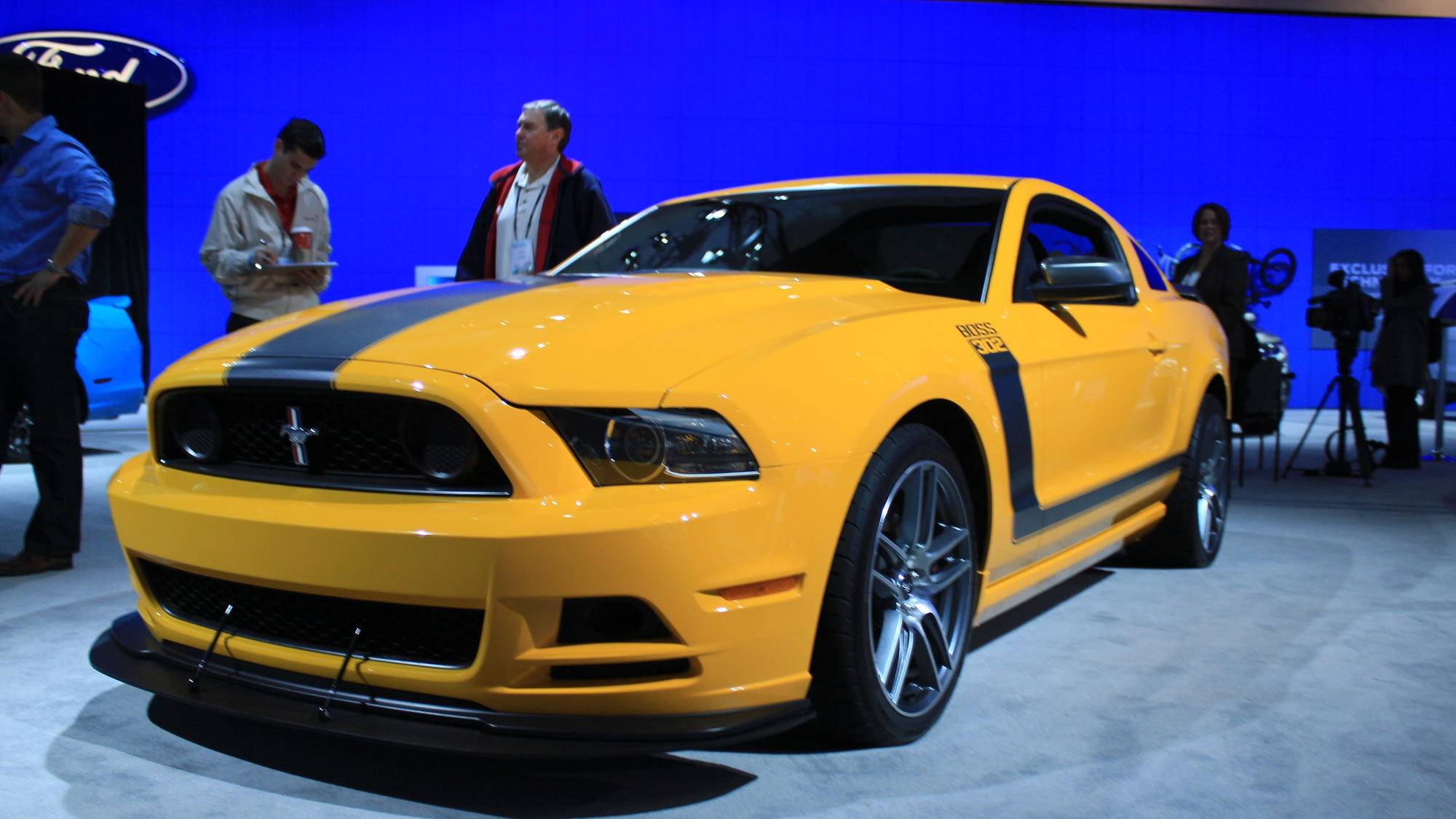 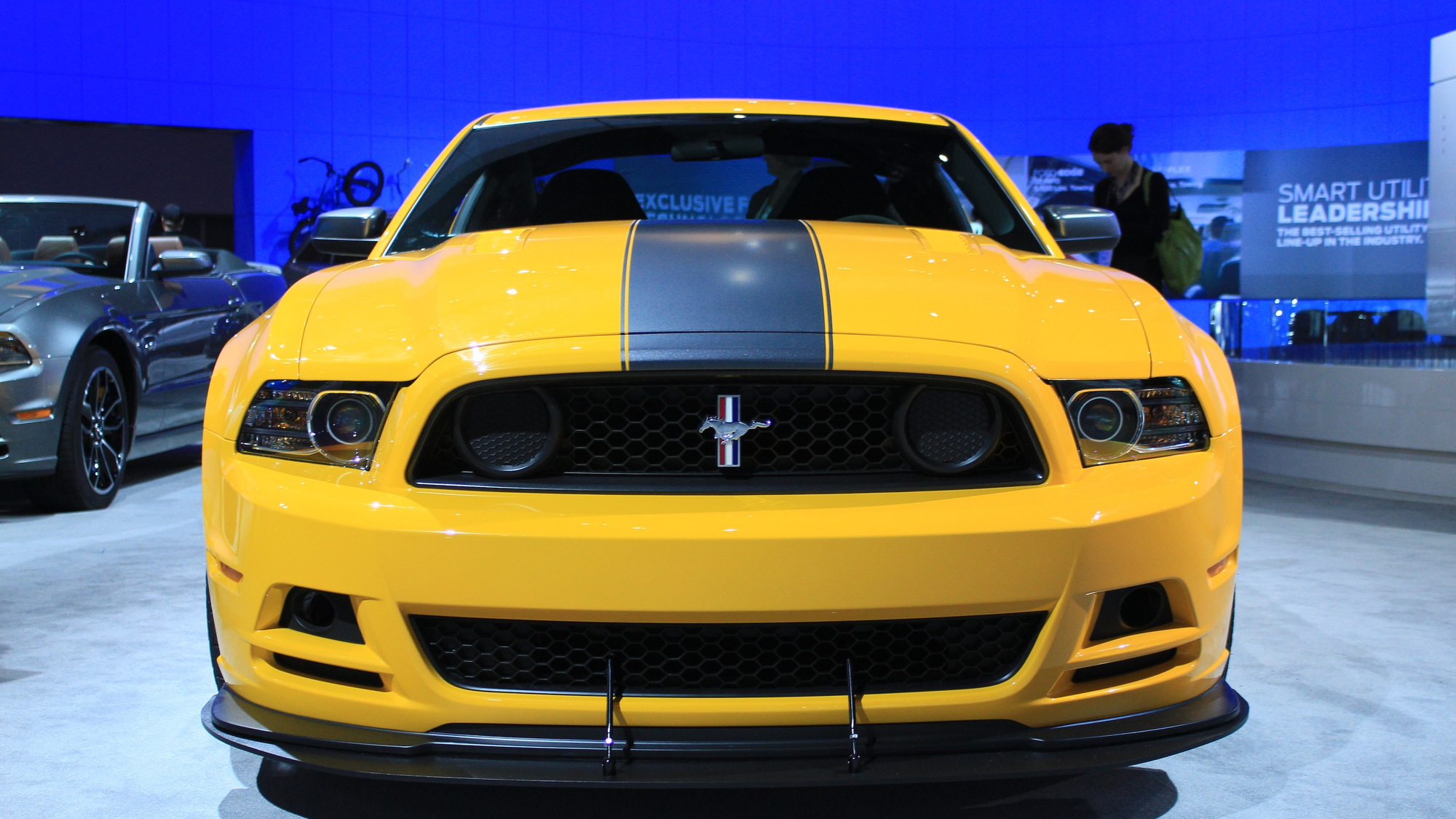 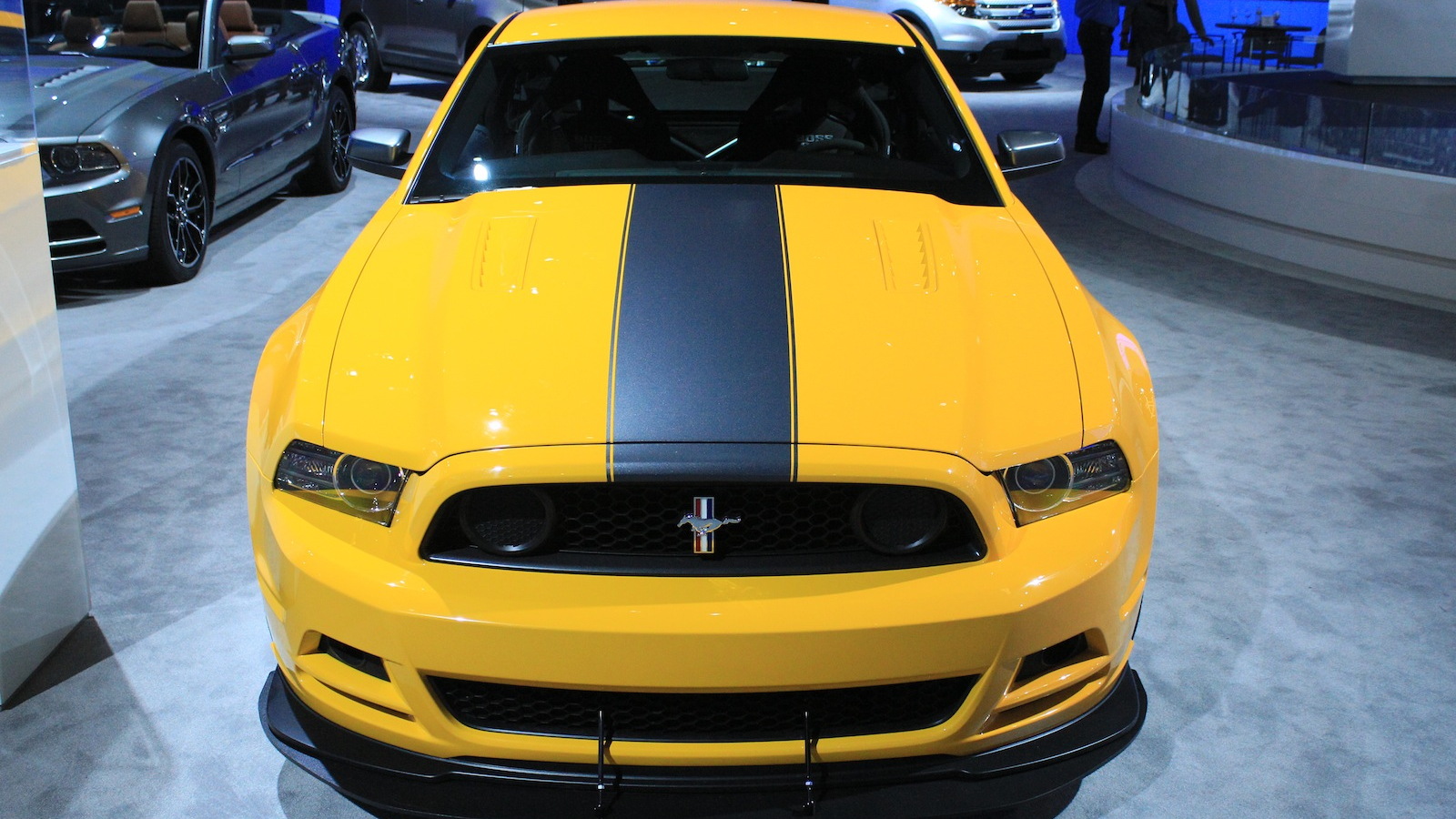 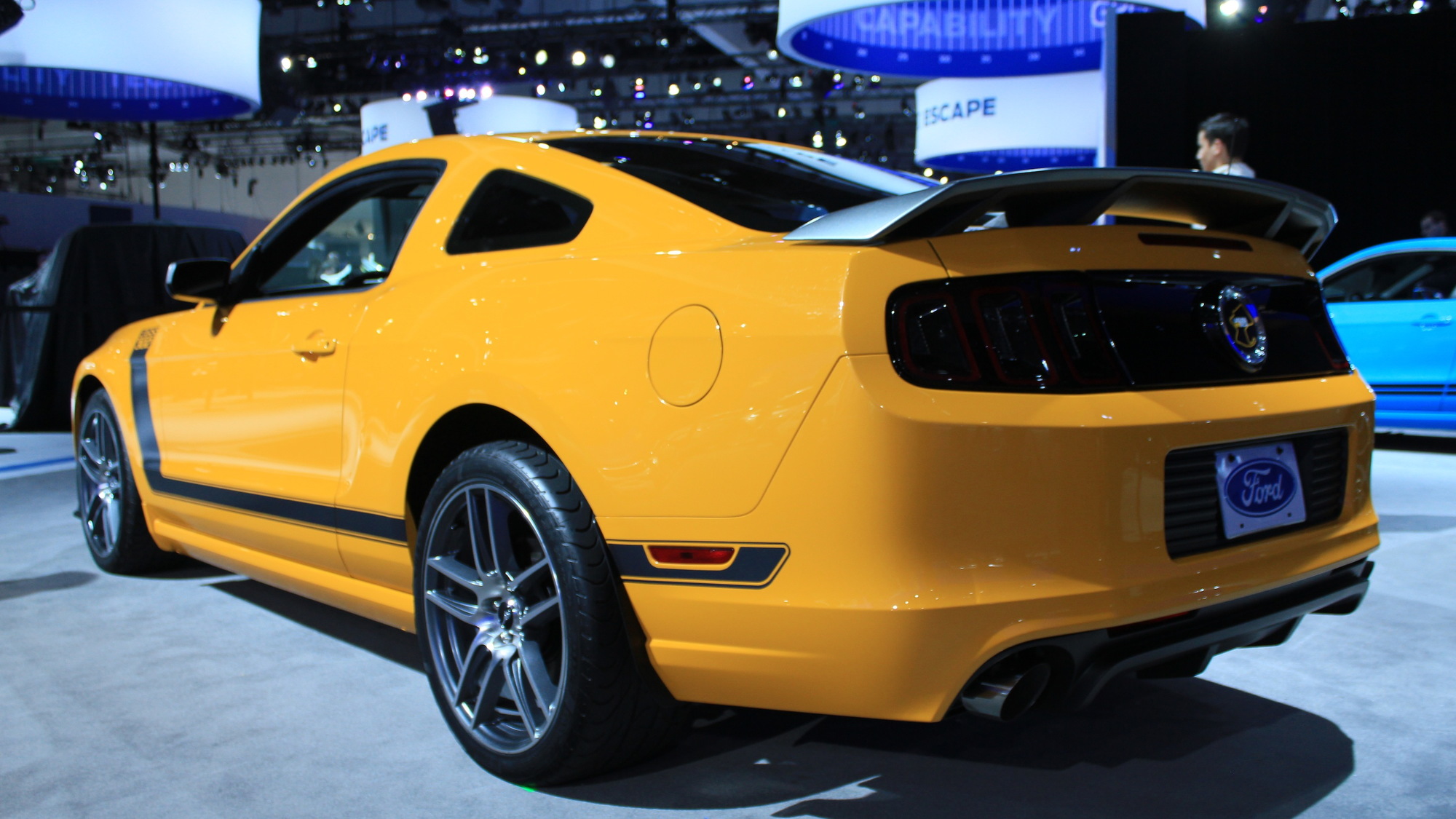 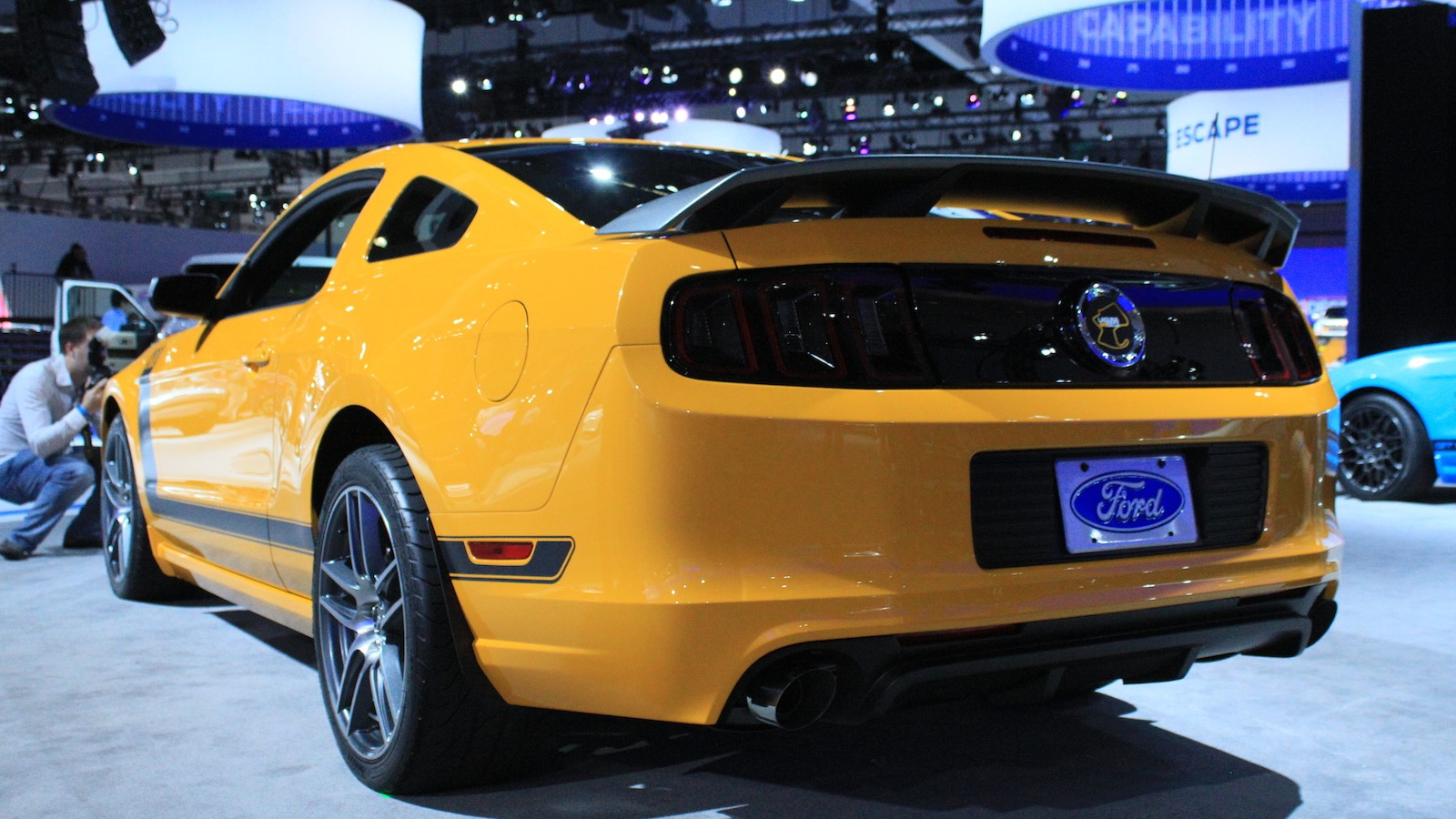 12
photos
In the same month that Ford announced it was donating some very special Mustangs for benefit of respective charity groups EAA Young Eagles and the National Multiple Sclerosis Society, the Blue Oval has now announced that it's auctioning off yet another custom Mustang, with all proceeds from the latest pony car sale going to aid the American Cancer Society.

The car, a custom 2013 Ford Mustang Boss 302 Laguna Seca, will be sold to the highest bidder during a live auction taking place at the Cattle Baron’s Ball event at Joe Louis Arena in Detroit on September 29.

Few details have been revealed though Ford states that the car will feature a one-of-a-kind Candy Red finish. The automaker also states that the goal in customizing the car is to create a vehicle that will attract the highest bids from car collectors, and ultimately the most money for charity, so we suspect there will be additional modifications.

Not that the latest Mustang Boss 302 is lacking in performance. Not only is the car quick in a straight line, but it’s impressively fast around corners, too, especially in light of its live rear axle.

Under its hood is the Mustang GT’s 5.0-liter V-8, though thanks to some breathing changes and more aggressive engine controls peak output comes in at 440 horsepower (versus the standard GT's 412 horsepower) and 380 pound-feet of torque.

The best thing about the Boss 302, however, is that it’s not too hardcore to use as a daily driver. No, it won’t deliver BMW M3 levels of ride comfort, but we’d certainly call it more livable than other track-centric sports cars.

In case you can’t make it to the live auction and still want to do your part for the charity, or pick up a very cool car, there will be an opportunity for call-in bids during the live auction. For more details call 248-663-3450.