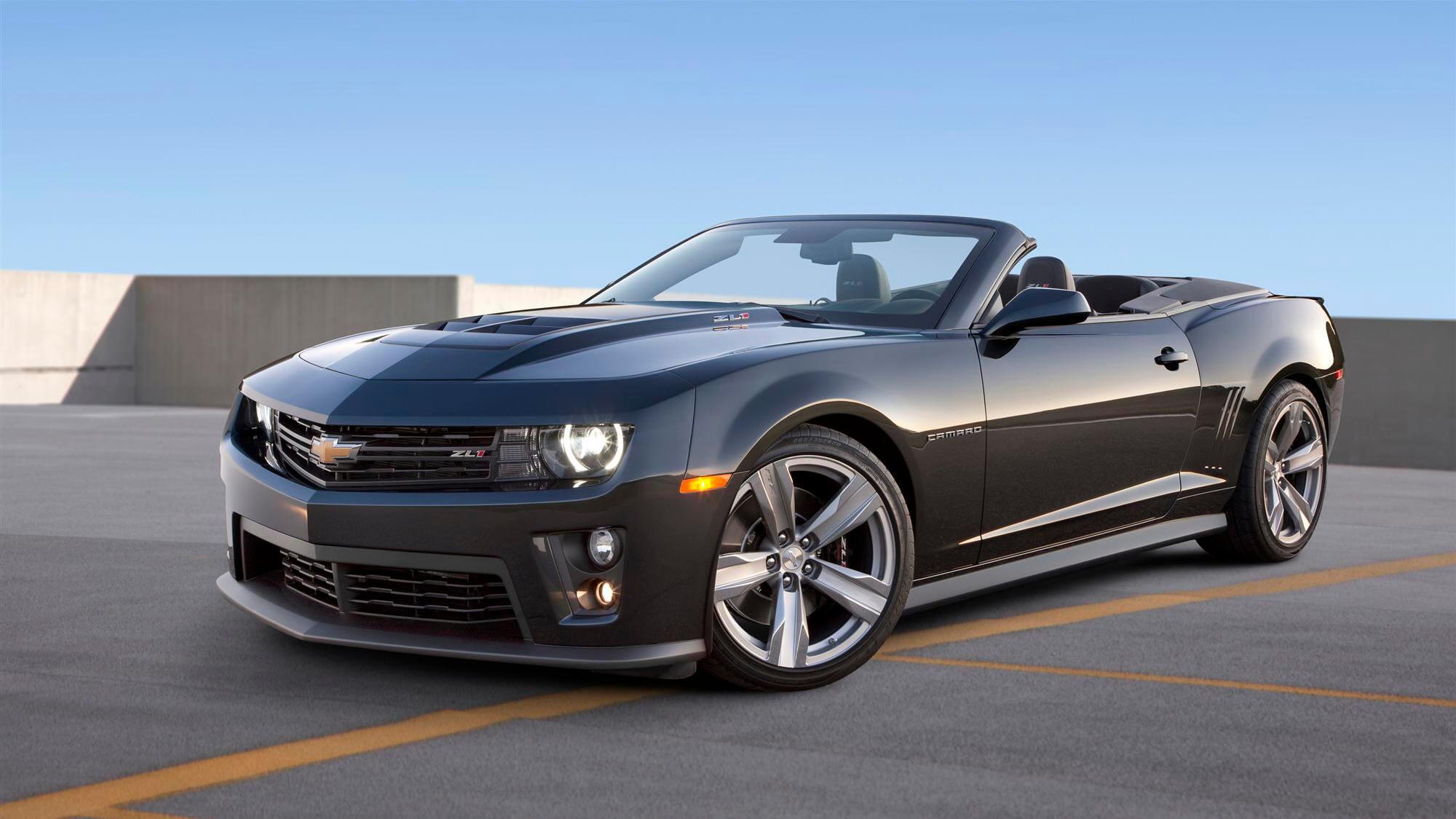 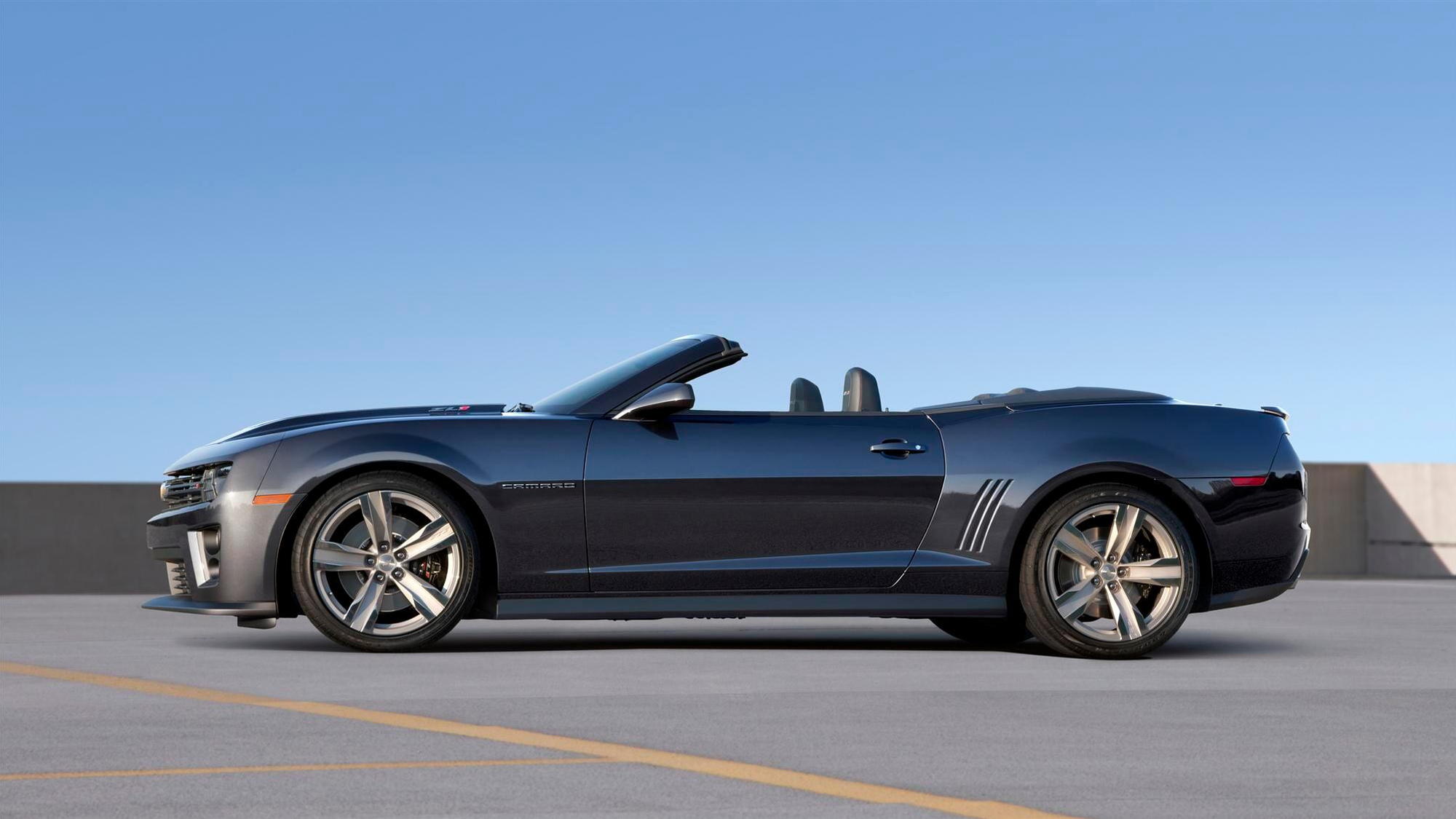 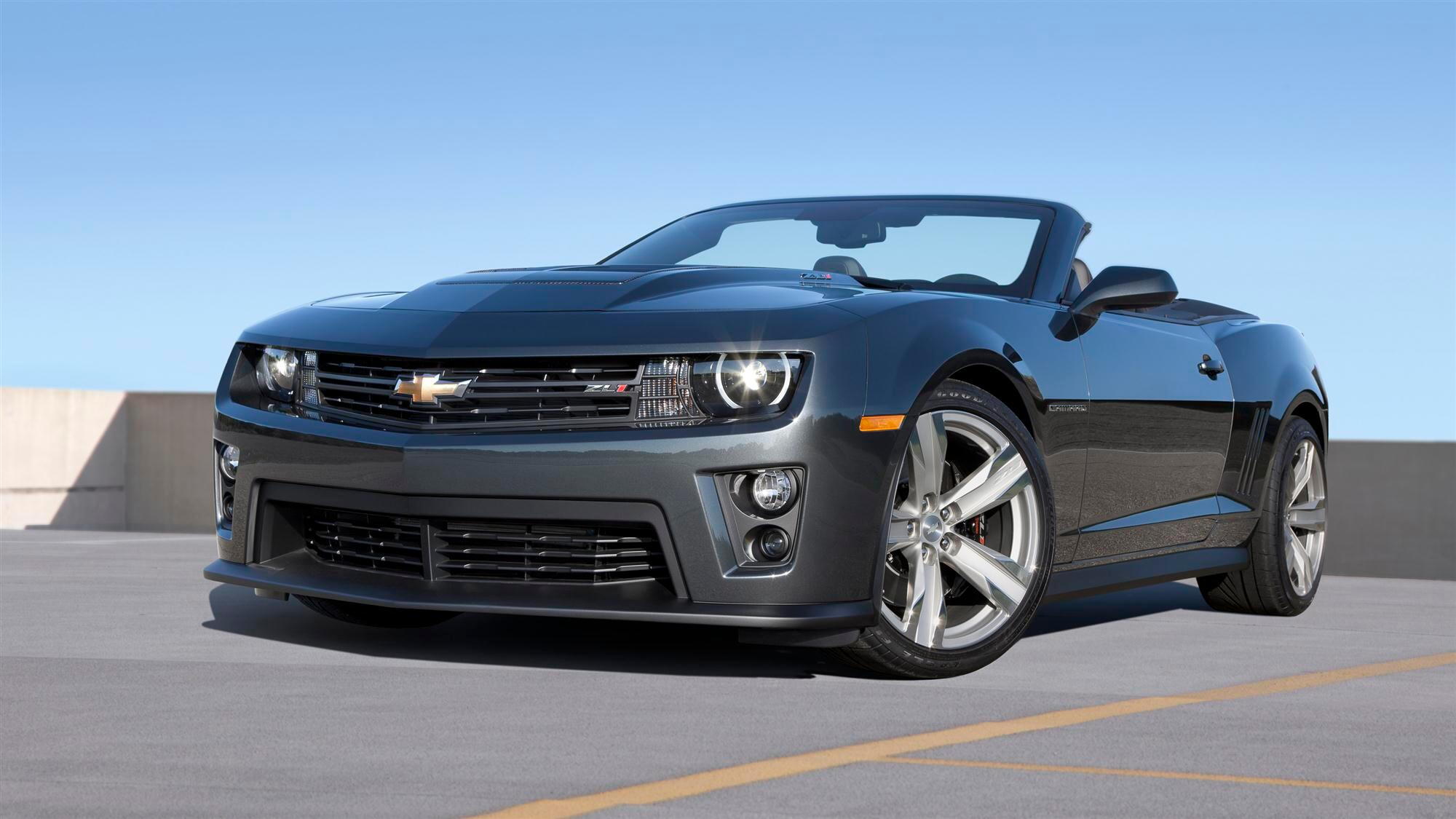 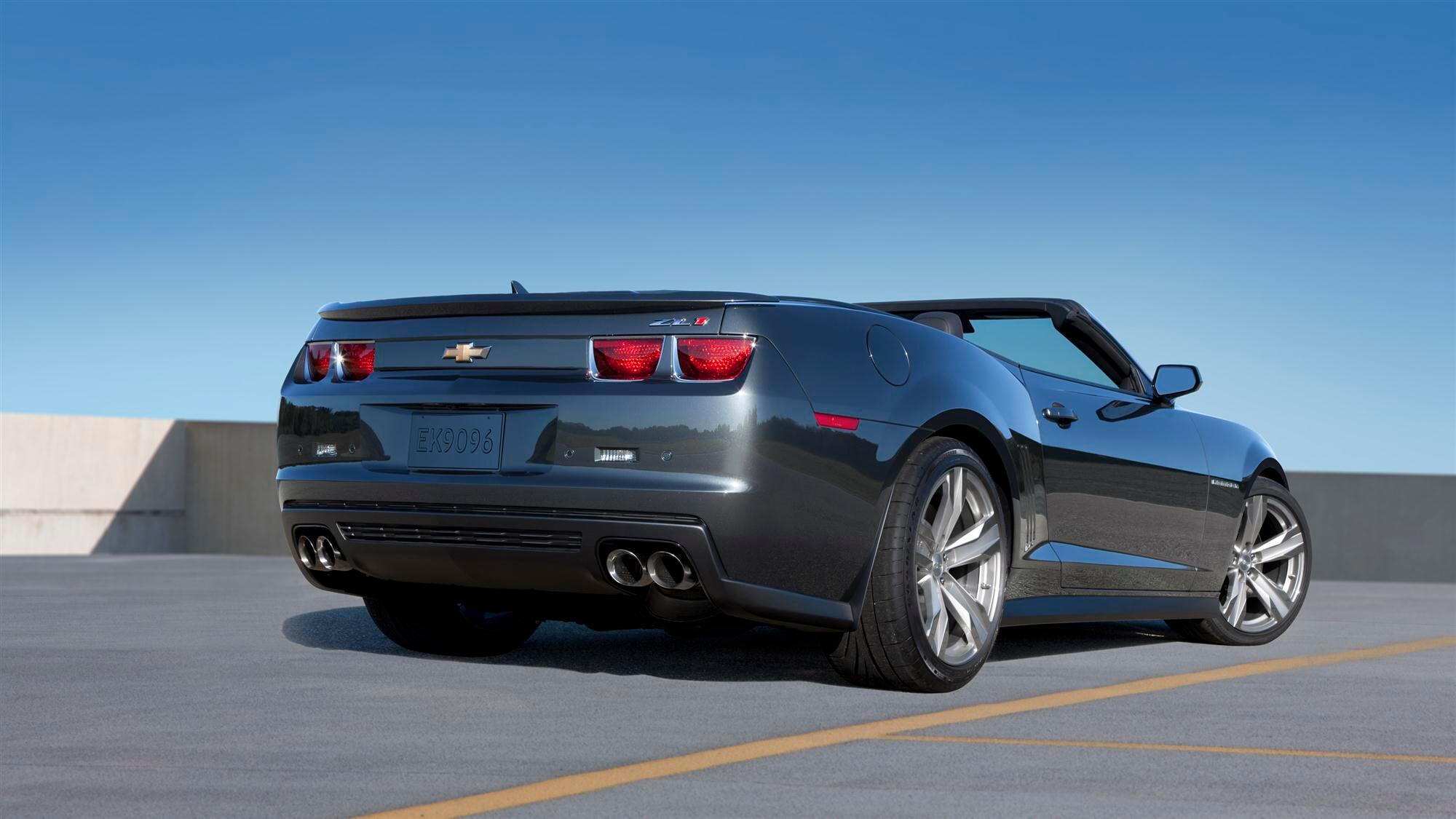 4
photos
The 2013 Chevrolet Camaro ZL1 Convertible will join its hardtop sibling in showrooms later this year and in the lead up to its arrival GM has announced that pricing on the car will start at $60,445, including a $900 destination charge. That represents a $5,450 premium over the Camaro ZL1 coupe, but considering the performance available we still consider it a bargain.

How much performance? Well all Camaro ZL1 Convertibles come with a supercharged 6.2-liter V-8 engine rated at 580 horsepower and 556 pound-feet of torque.

Matched to either a six-speed manual transmission or six-speed automatic (note, the comparable Ford Mustang Shelby GT500 only comes with a stick), the engine in the Camaro ZL1 Convertible will rocket the car to 60 mph from rest in around 4.0 seconds and see it reach a top speed of up to 184 mph.

For comparison, the Ford Mustang Shelby GT500 Convertible stickers for $59,995, including destination, while the Shelby coupe lists at $54995, and both offer an even healthier 650 horsepower.

Unique to the Camaro ZL1 Convertible are additional chassis bracing components including a strut tower brace up front, and additional braces on the suspension both front and rear.

Note, the high-performance drop-top isn’t the only new addition to the Camaro lineup in 2013. GM has also added the new track-focused Camaro 1LE, which is only available as a coupe and is priced from $37,035, including destination.