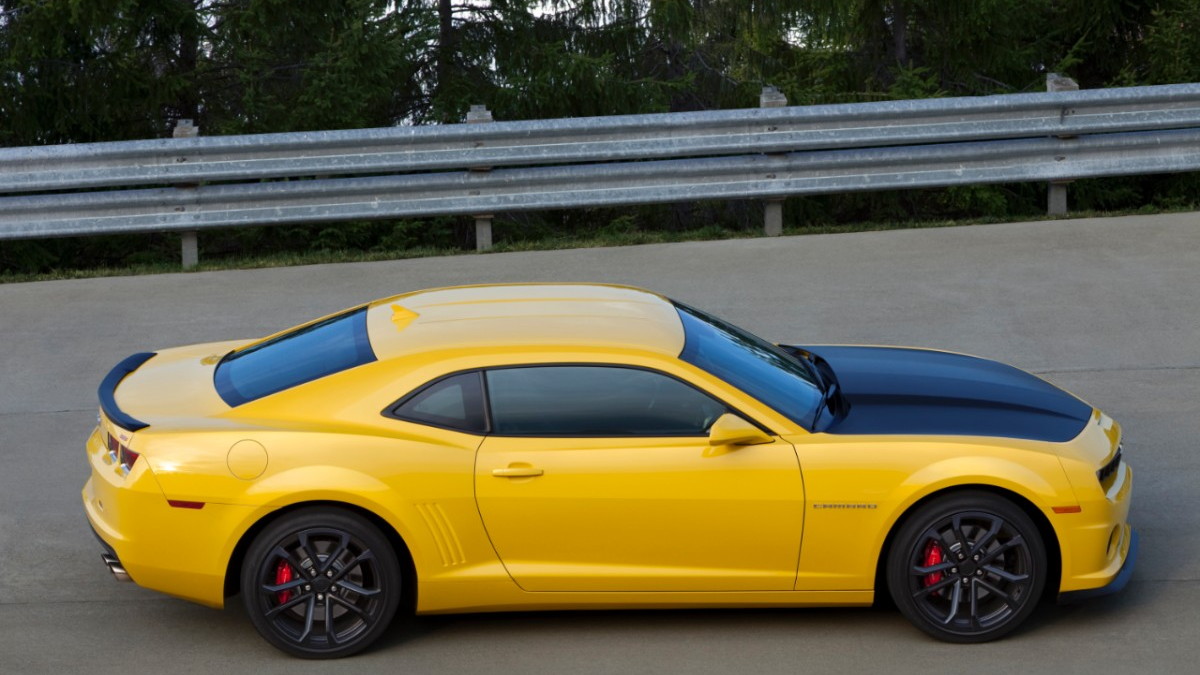 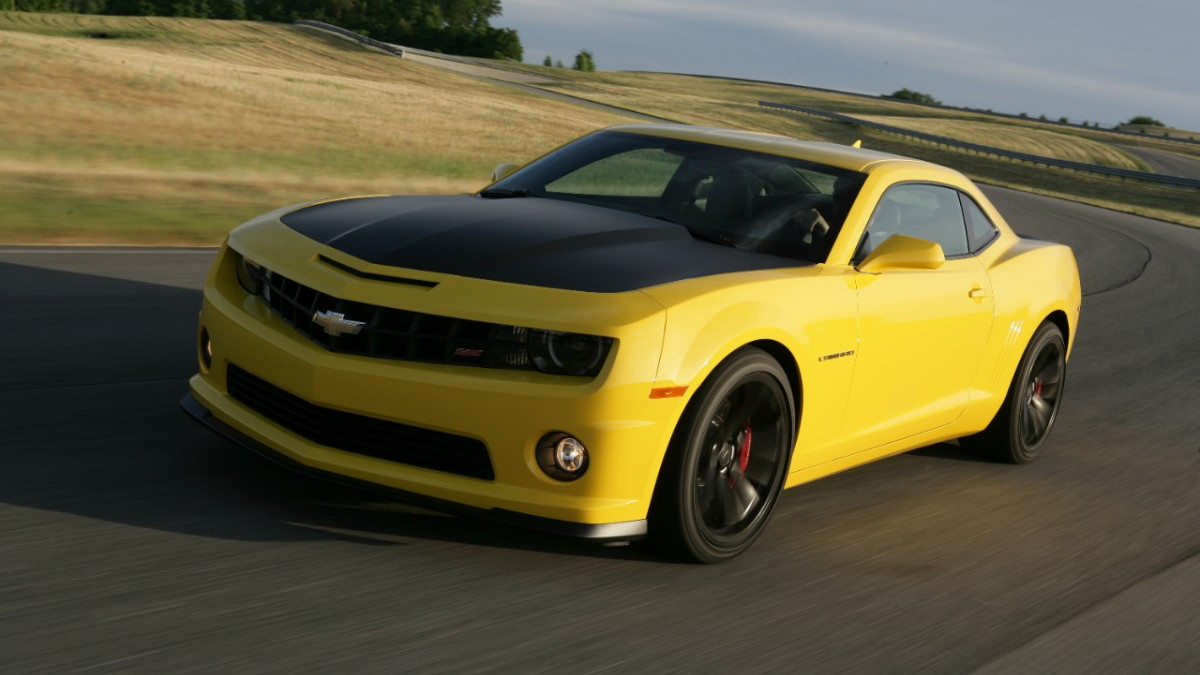 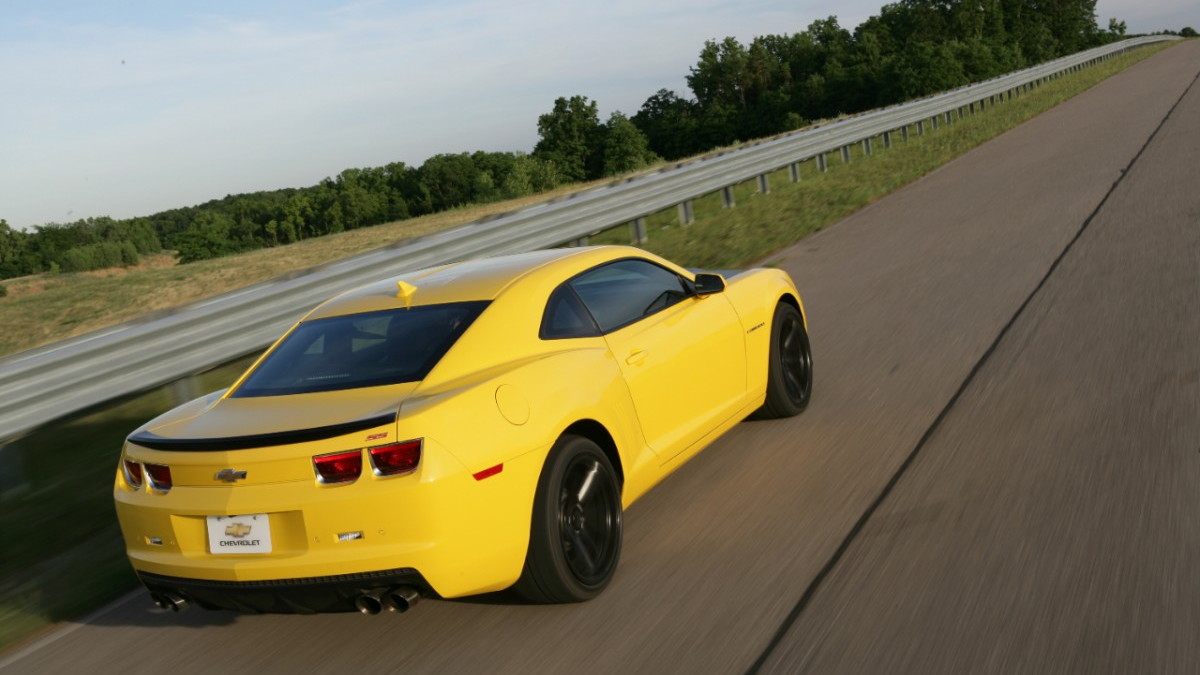 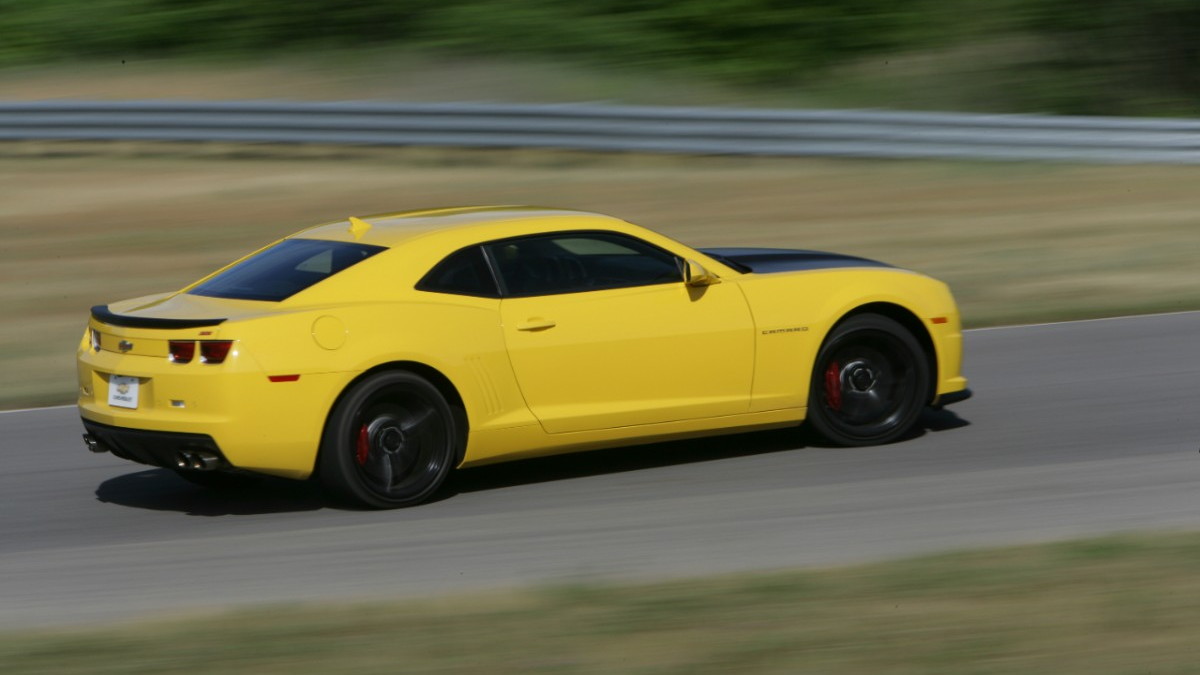 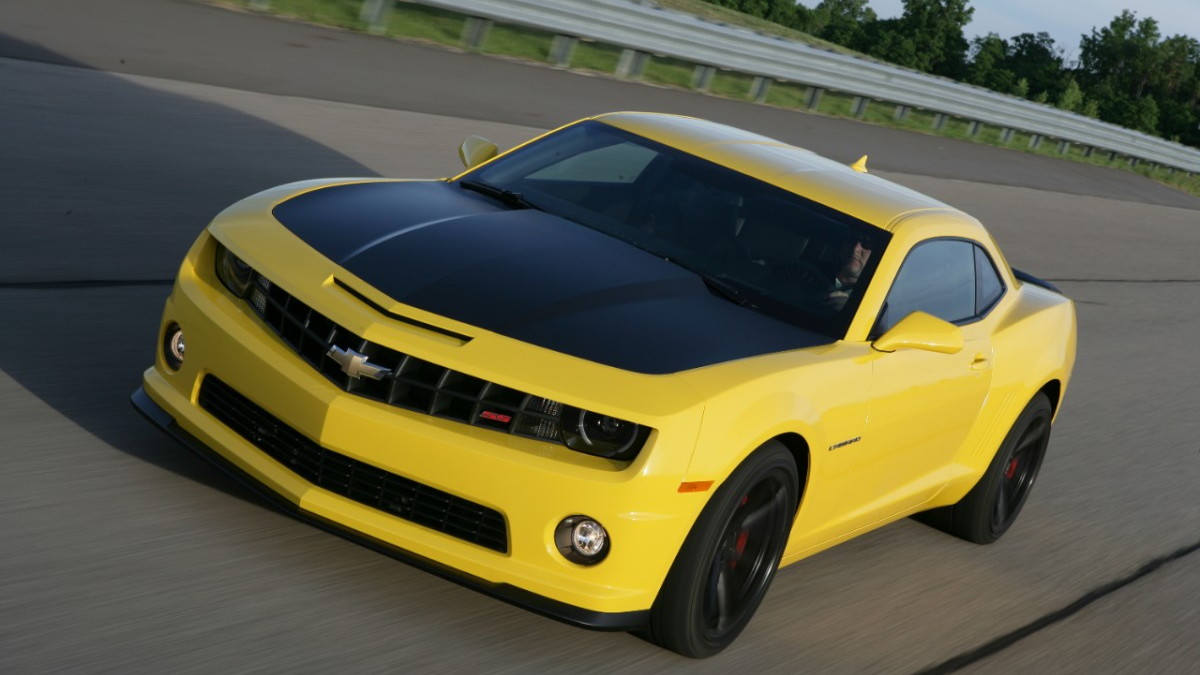 10
photos
GM has fulfilled its promise of delivering its 1LE package on the 2013 Chevy Camaro for less than $40k, with the automaker announcing today that pricing for the factory-installed performance package starts at $37,035, including destination.

Invoking the original option offered on the 1989 Camaro and previewed in concept form at last year’s SEMA show, the 1LE package is all about making a car go around a race track faster. The latest package is essentially a $3,500 add-on for the 2013 Chevy Camaro SS coupe equipped with a manual transmission, and can be had in either 1SS or 2SS trims.

It features unique gearing, suspension tuning, and tires that make the Camaro capable of more than 1 g of lateral acceleration, and as proof of its performance GM has announced a lap time for the car of 2:58.34 for the famed Virginia International Raceway. To put that into perspective, the Camaro ZL1 with its 154-horsepower advantage is only around 6 seconds faster.

Being based on the regular SS, the 1LE package sports the familiar 6.2-liter LS3 V-8 with 426 horsepower and 420 pound-feet of torque.

Visually, the car is distinguished by its matte-black hood, front splitter and rear spoiler, while inside it gets the ZL1’s flat-bottom steering wheel and short-throw shifter.

As mentioned, the 1LE package is offered on the 2013 Chevy Camaro SS. To read up about the rest of the 2013 Camaro range, click here.