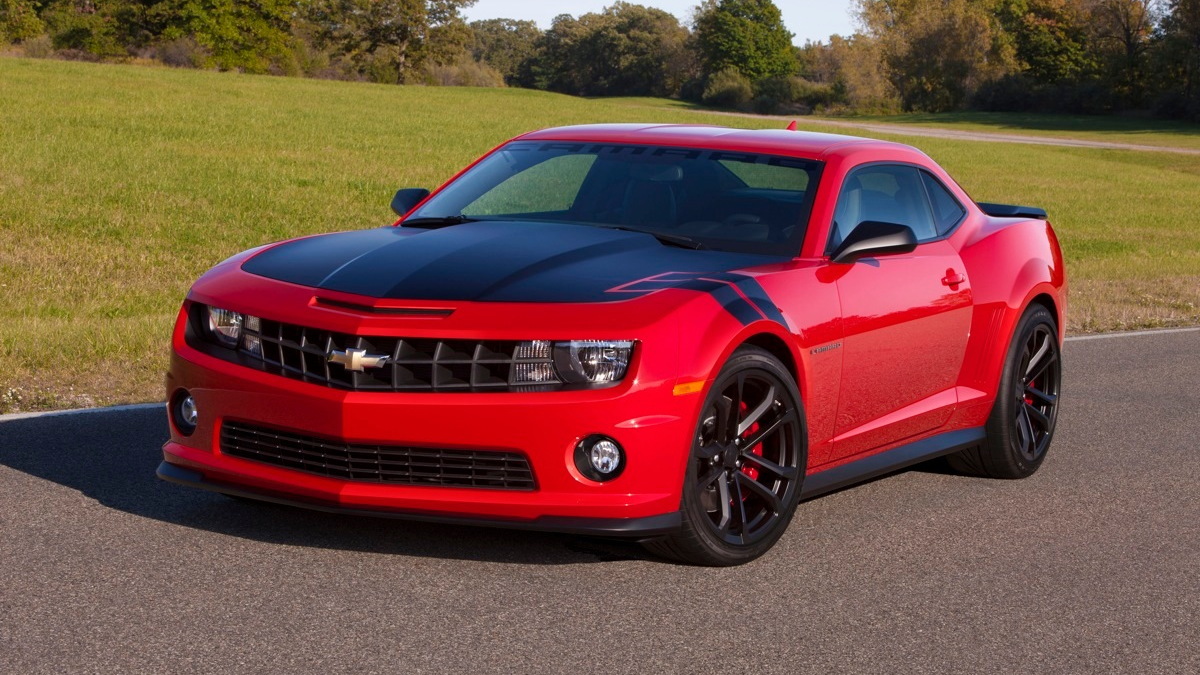 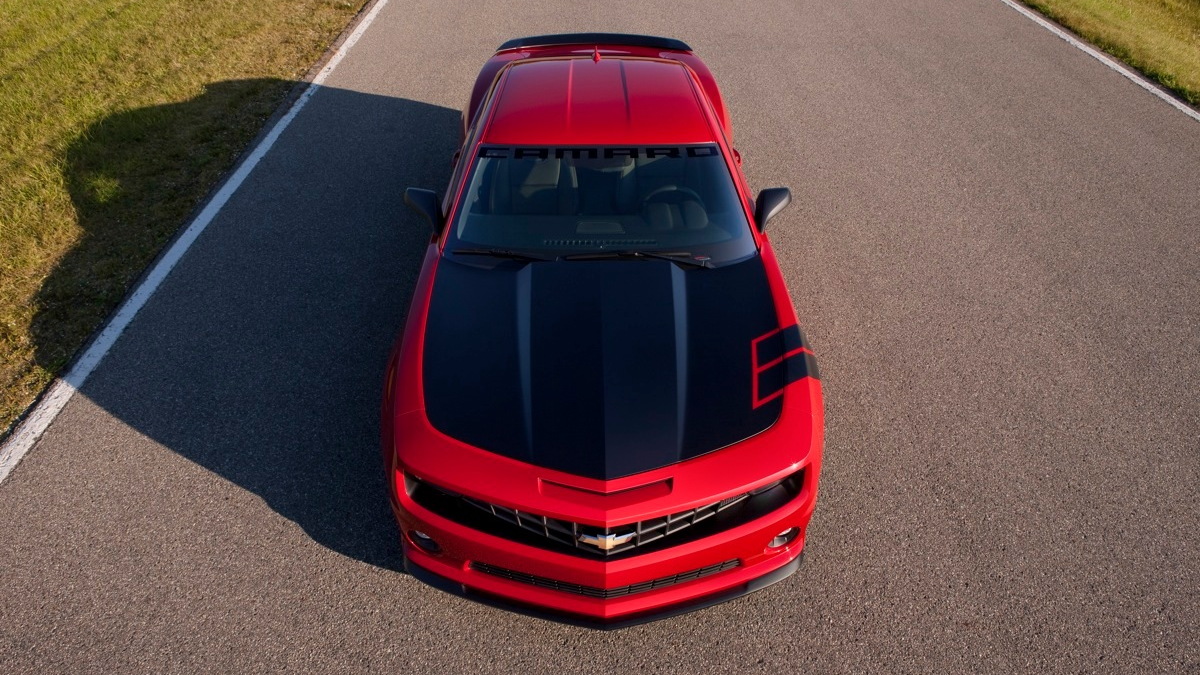 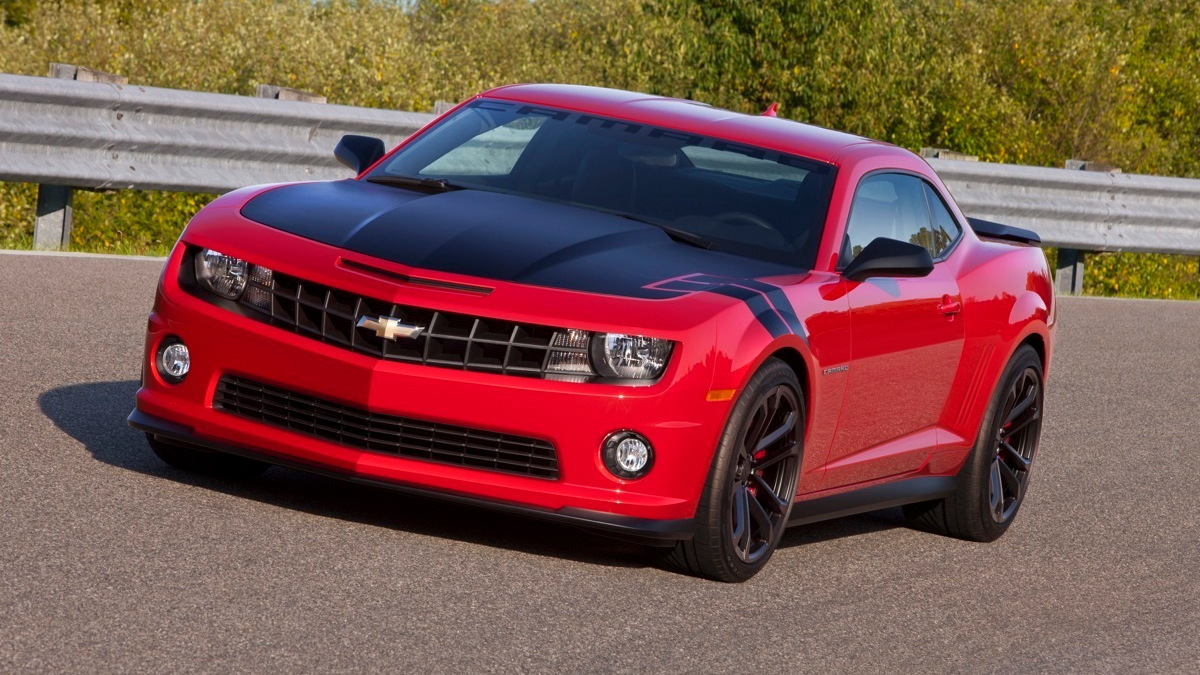 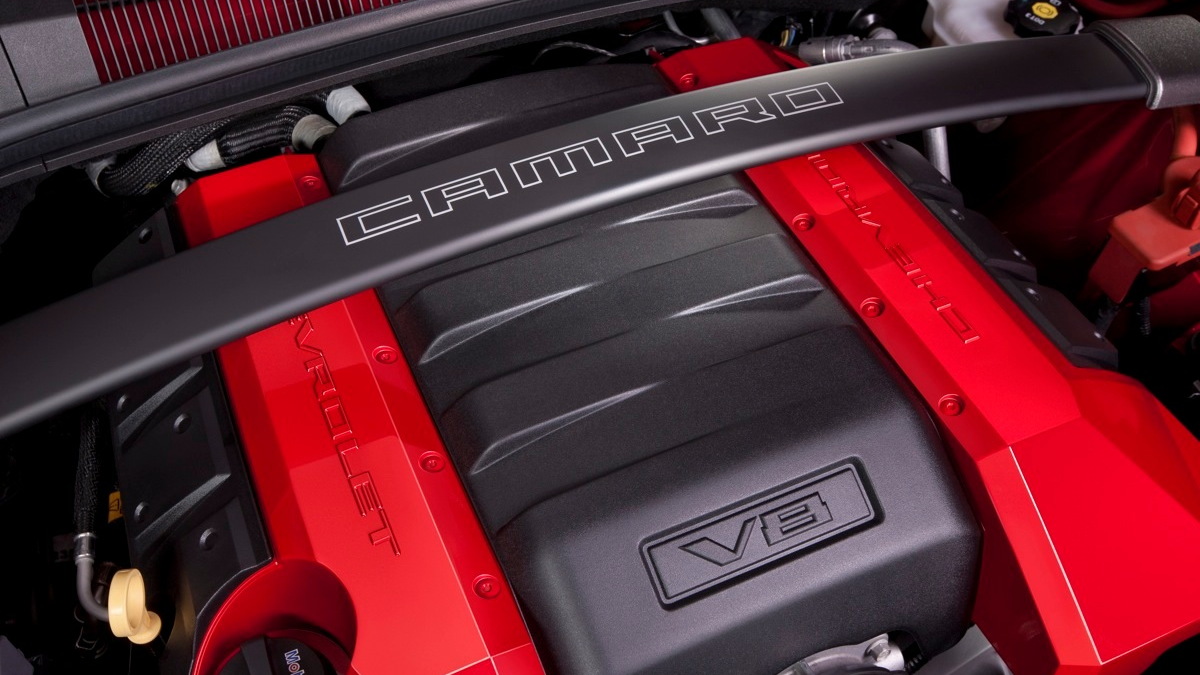 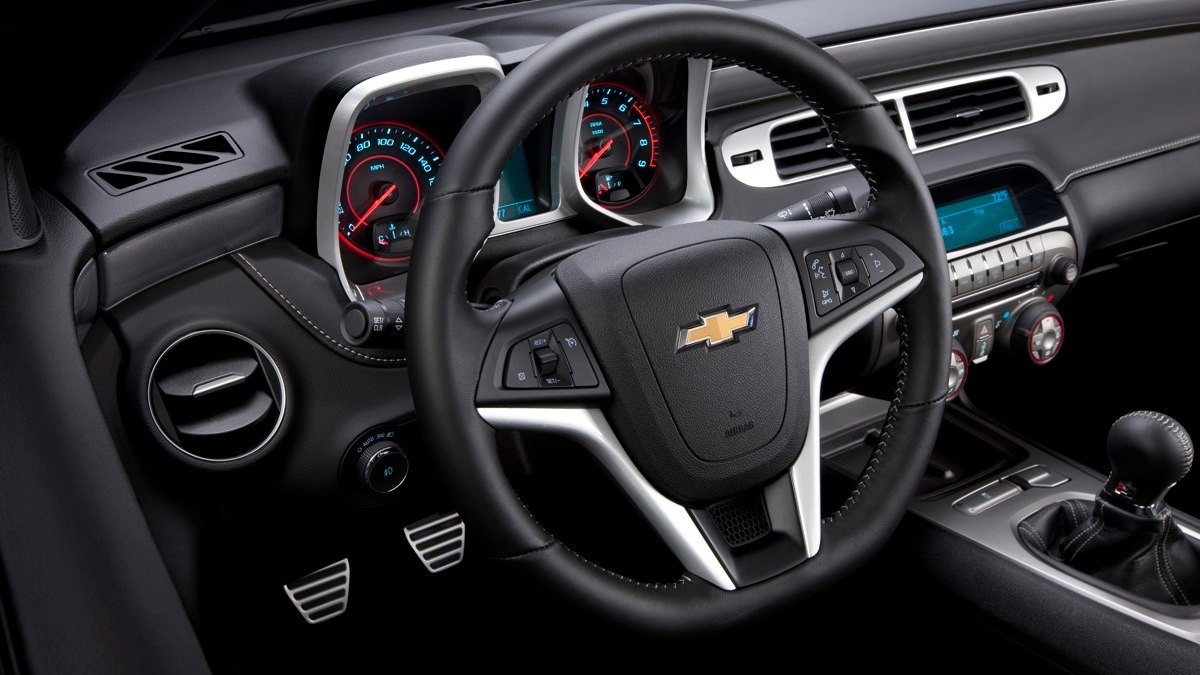 6
photos
Unless you were a club racer, option code 1LE for the Chevrolet Camaro probably doesn’t mean that much to you. Originally introduced on the 1989 Camaro, (unpublished) option combination 1LE was intended to make the Camaro more competitive in SCCA Showroom Stock racing.

The package originally included larger brakes with two-piston calipers, an aluminum driveshaft, a performance axle, air conditioning delete, a baffled fuel tank, stiffer shocks and harder suspension bushings. Since it wasn’t publicized, only 111 Camaros with the 1LE package were built in 1989.

The 1LE package carried over onto the fourth generation Camaro as well, before being cancelled after the 1999 model year. As with earlier cars, the 1LE package was all about making the car go around a racetrack at higher speeds.

The 2012 Chevrolet Camaro 1LE concept that Chevy will display at SEMA 2011 has the same focus, although it employs some higher-tech tricks to get the job done.

Electric power steering ensures that no horsepower is lost to spin up a power steering pump, and the exhaust also borrows active diffuser technology from the ZL-1. Finally, a close ratio six-speed manual transmission and a front shock tower brace complete the performance enhancements.

Done up in Victory Red with a flat black hood and fender hash marks, the car features aggressive looks to go with its enhanced performance. Inside, the interior is done in black leather with Light Stone stitching, and Graphite Silver door and instrument panel inserts are used for contrast.

Chevy has a history of trickle-down engineering, so we wouldn’t rule out a 1LE package for future Camaros. In the mean time, we’d be happy to scrub in the tires on this one for Chevrolet.