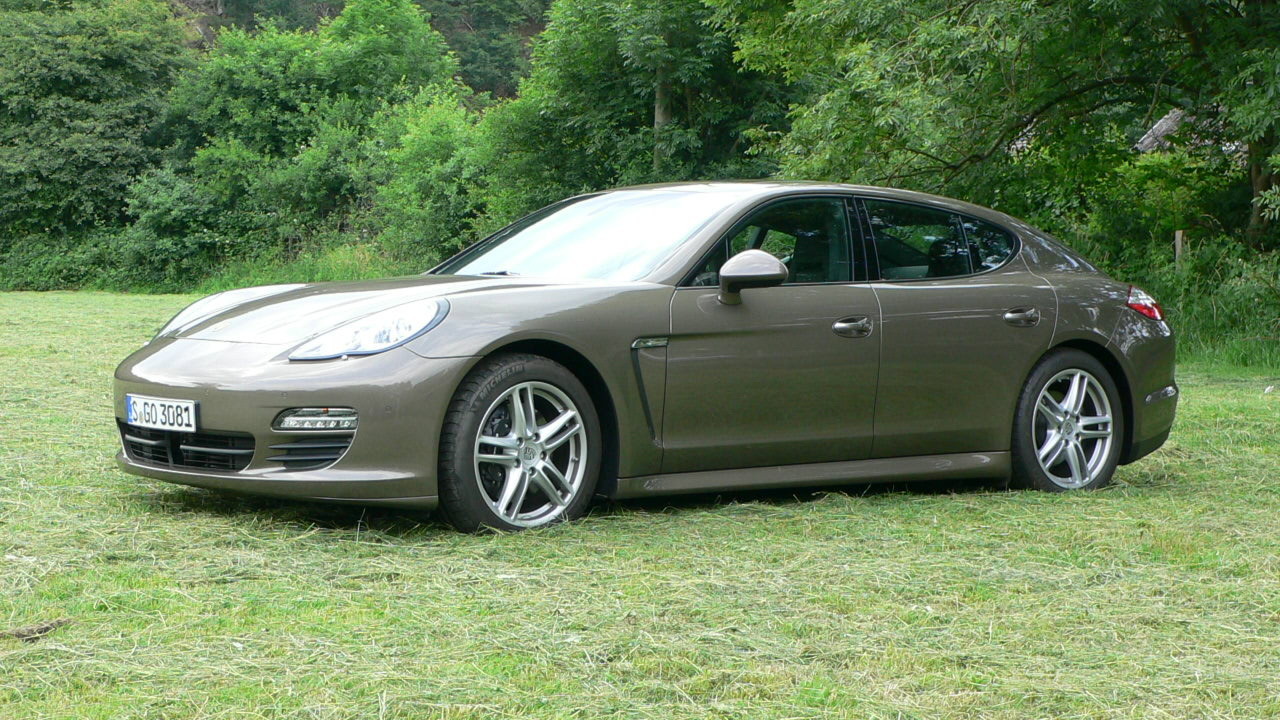 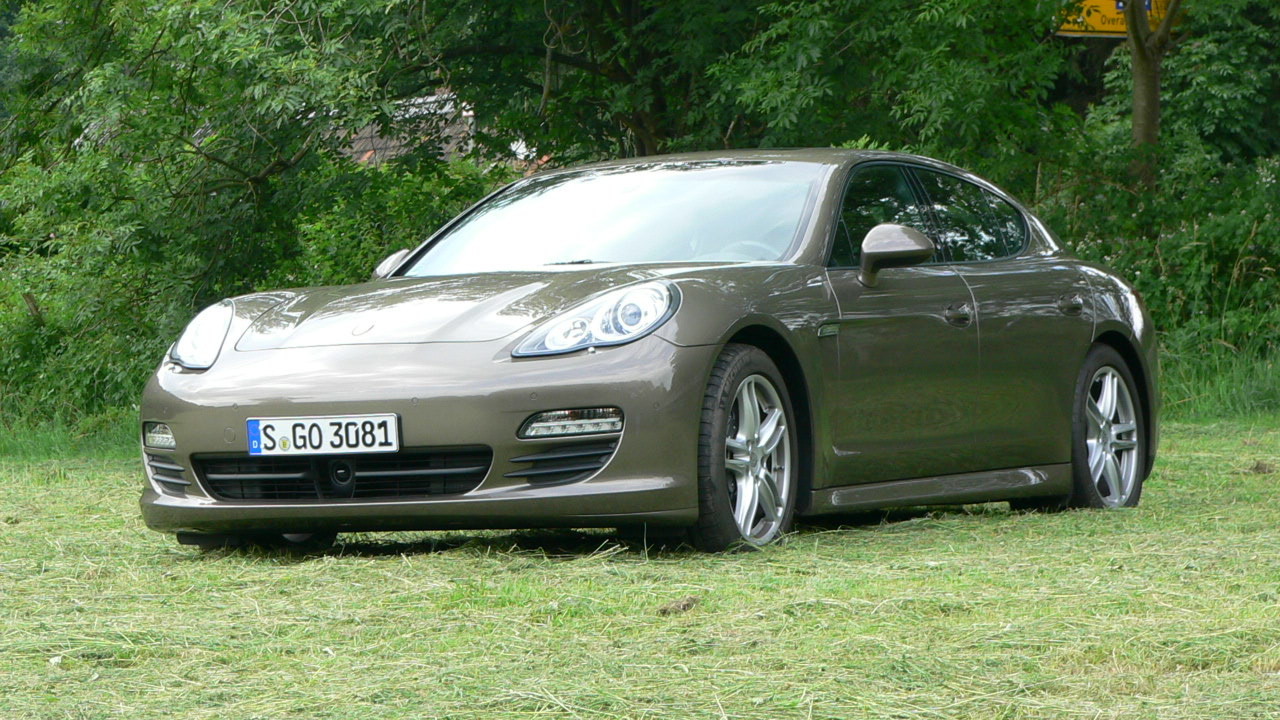 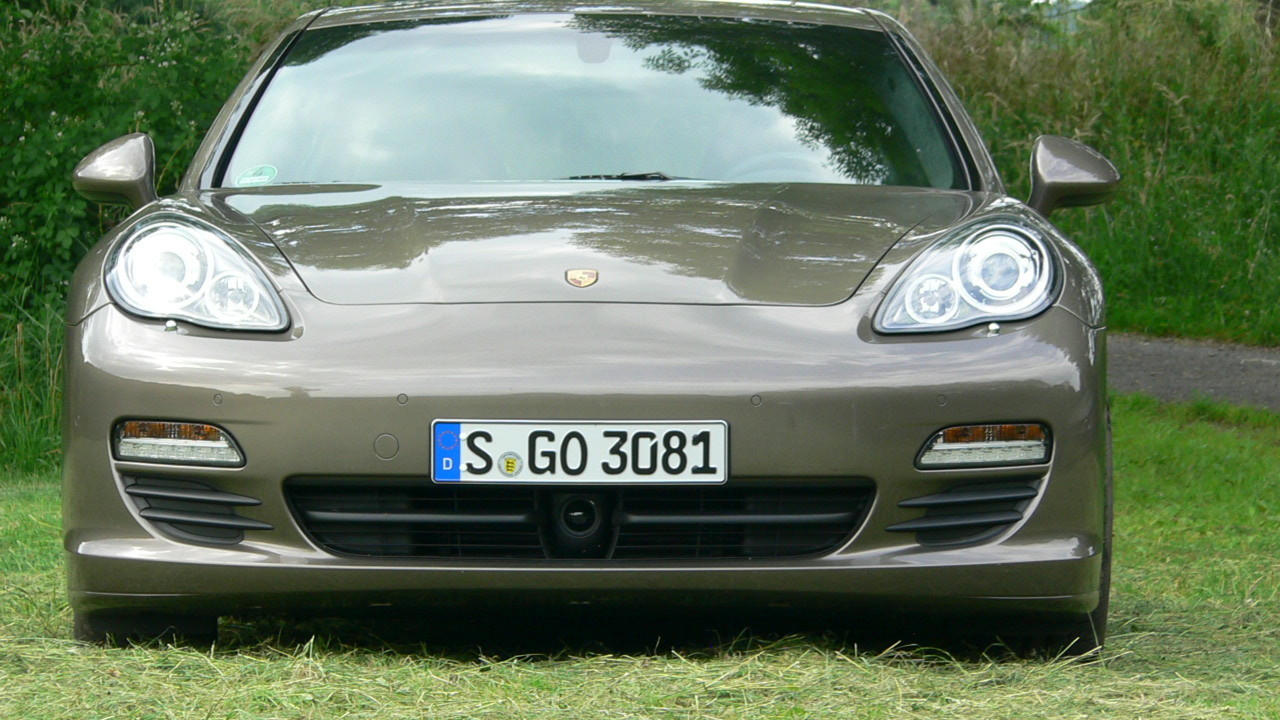 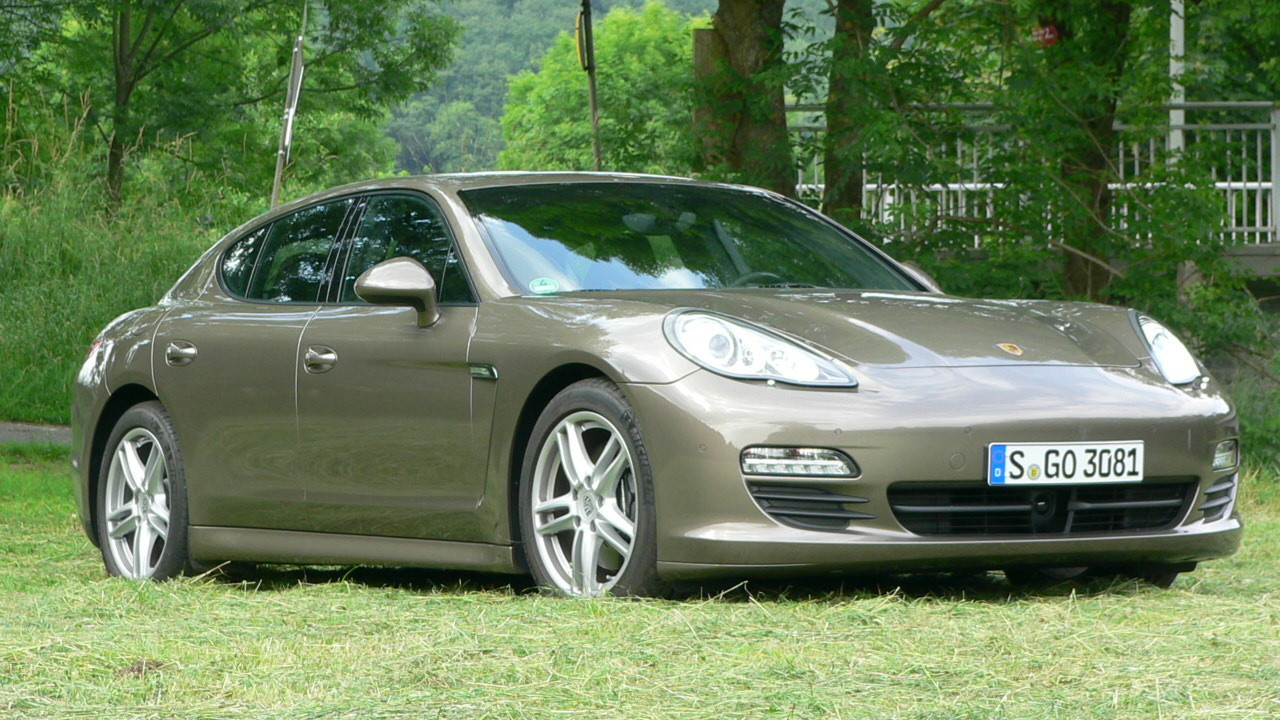 32
photos
Fast cars and Hertz are no strangers. From special-edition Mustangs and Corvettes to a range of more typical sports cars, the rental car giant has long offered things that go fast for daily rates. Now you can add Porsche to the list.

The company's Prestige Collection already offers cars from Mercedes-Benz, Cadillac, Volvo, Infiniti, and Lincoln. Hertz claims the Porsche Panamera is the first Porsche to be made available through a major rental car company in the U.S.--but Enterprise begs to differ, noting that it has offered Porsche coupes, convertibles, and SUVs for rent through its Exotic Car Collection for the past five years. Hertz has responded to NorthJersey.com that the new agreement with Porsche is the only official marketing arrangement between Porsche and a major car rental company in the U.S. That's a bit of a fine distinction, but we'll let it slide, if only because it means more Porsches for rent.

Exactly which model of Panamera Hertz will offer isn't stated, but the list price mentioned in the release makes us think it's going to be the V-6.

"We're confident the Porsche Panamera will provide a unique driving experience for customers who are passionate about high-end performance vehicles," said Hertz chairman and CEO Mark P. Frissora. Though no other models have been confirmed yet, the announcement does mention "Porsche sports cars," in the plural, hinting that others, like the Cayman, Boxster, or 911, may eventually join the Panamera.

As part of the rental deal, Hertz will become an official sponsor of the 2012 Porsche IMSA GT3 Cup Challenge and the 2012 JDX Racing Team, which runs a Porsche GTC car in American Le Mans Series racing.

For those looking to get behind the wheel of the rental Panamera, it'll run you $250 per weekend day--or more, depending on market and demand--and it will only be available in select areas of California, Florida, and Nevada, starting later this month.

Hertz also offers electric cars, and, in the U.K., super cars, in some of its rental fleets.