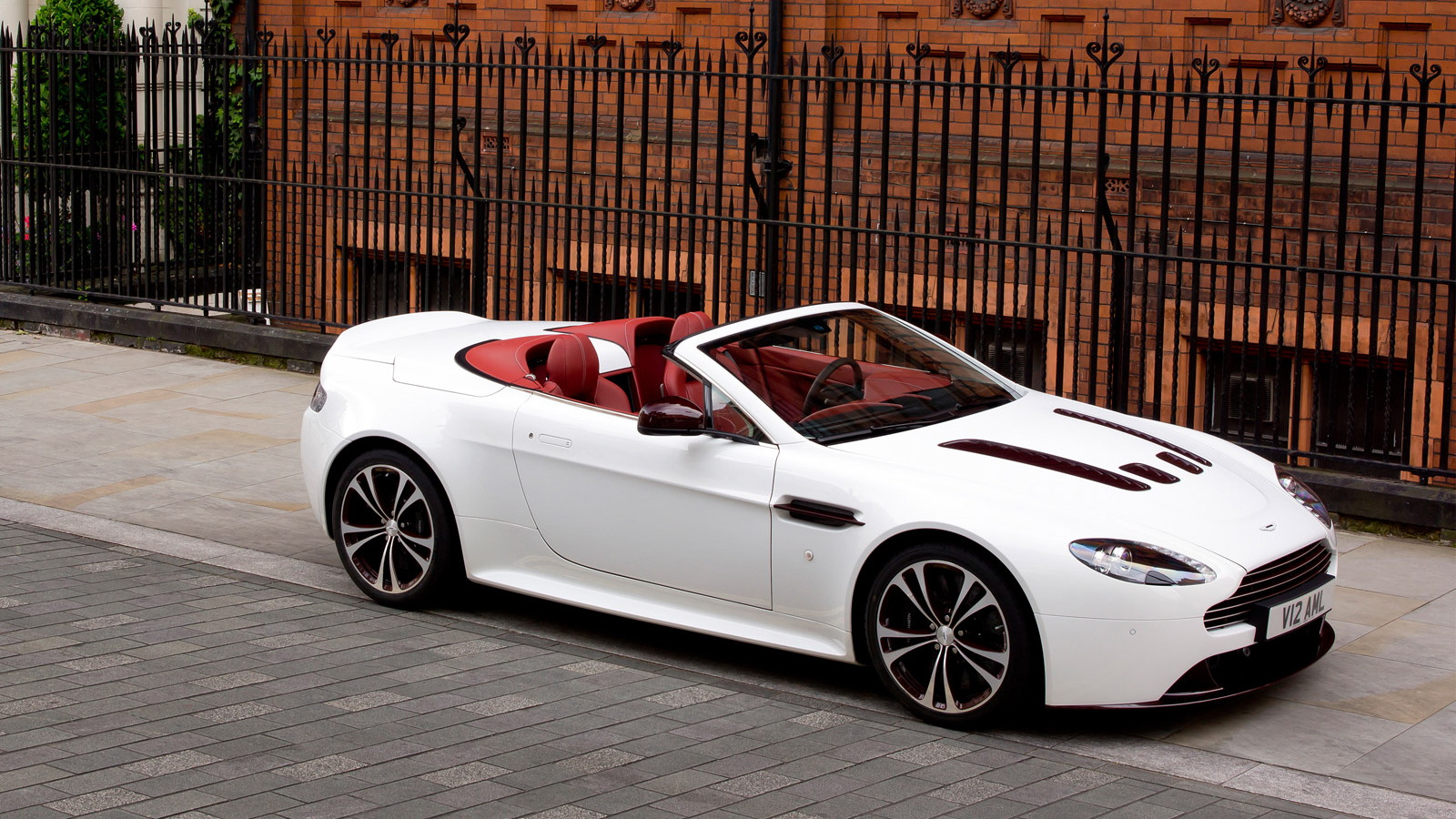 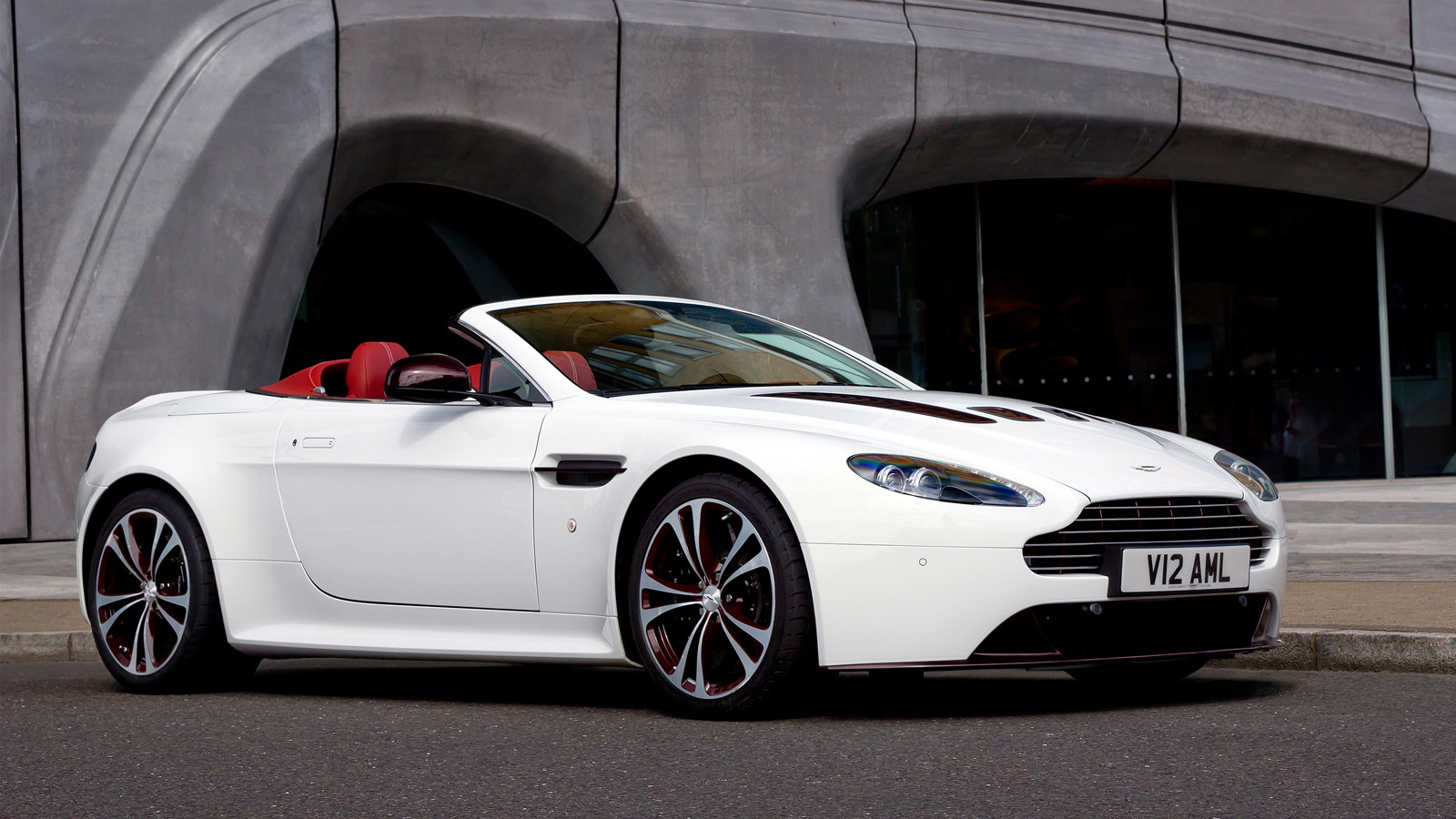 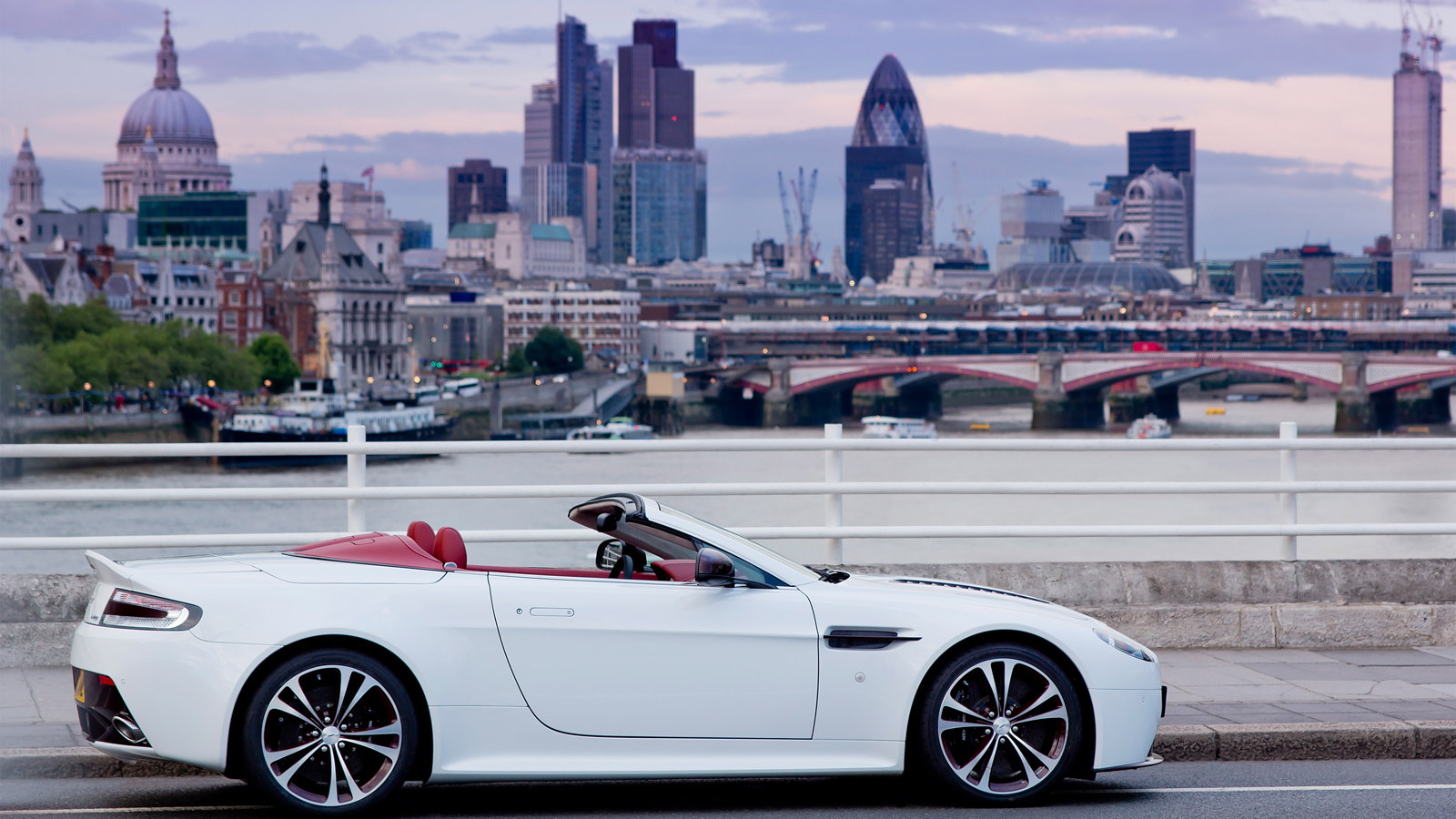 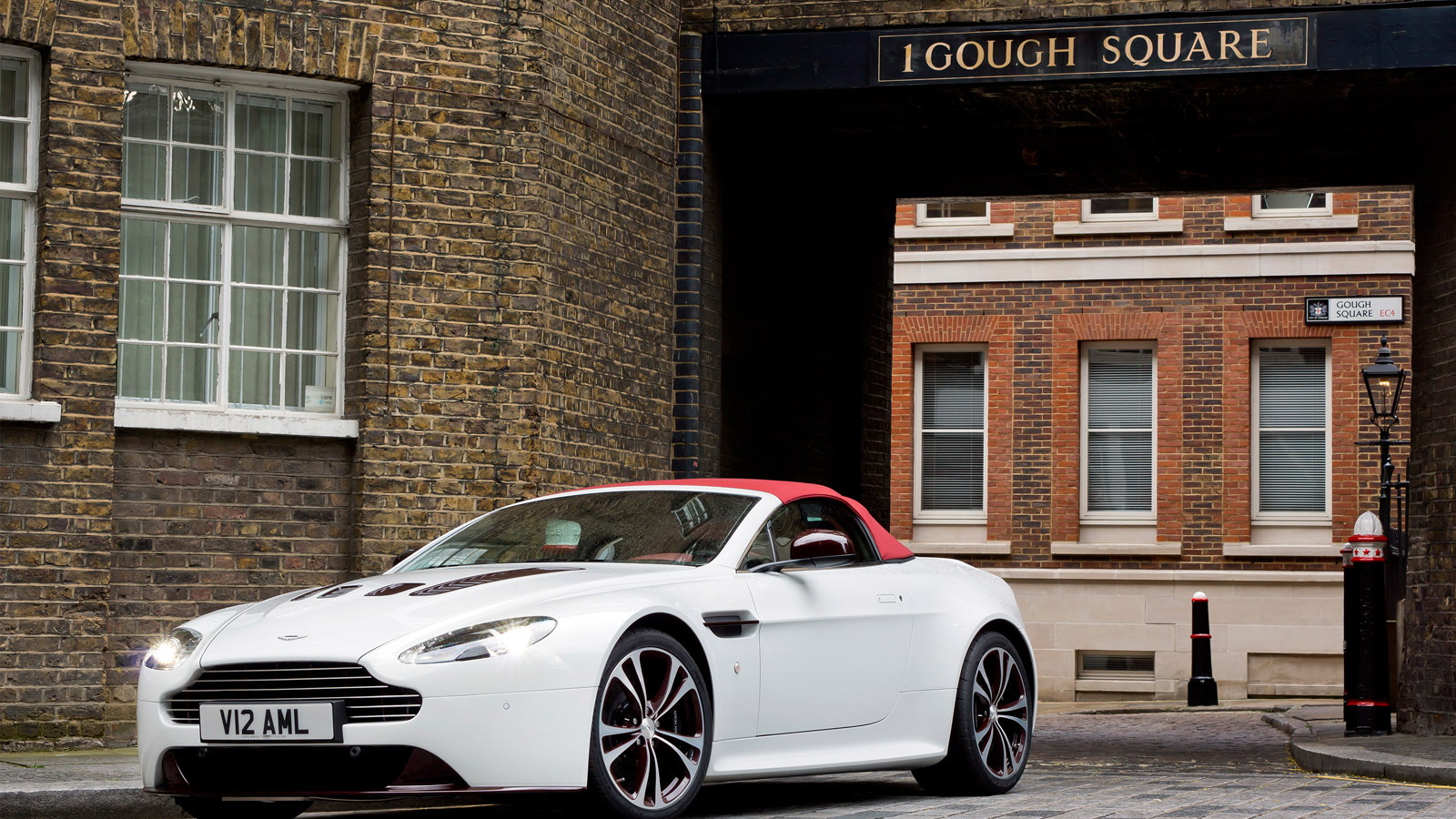 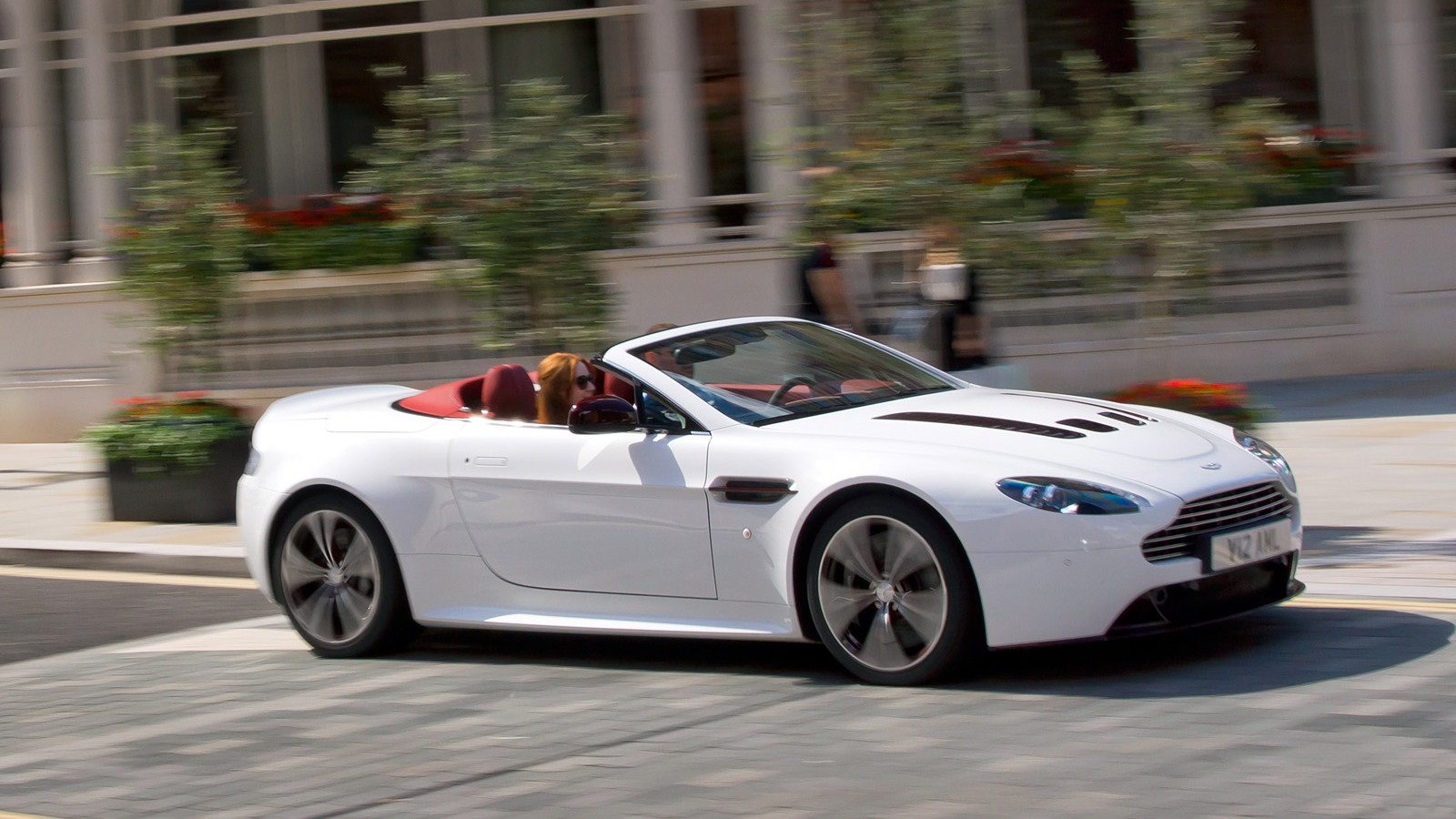 21
photos
Aston Martin has lifted the lid--quite literally--on its potent V12 Vantage sports car, delivering to the world a stunning new convertible that excels not only in style but performance too.

Though we already knew the car was coming thanks to several online leaks, we now have all the official specs and gorgeous imagery.

Unlike its hard-top cousin, which was offered in almost all markets where Aston Martins are sold, this latest V12 Vantage Roadster will be limited to just a select few markets.

Only 101 examples are planned for production, and so far a U.S. release is yet to be announced.

That’s a shame, because apart from its convertible roof, the new V12 Vantage Roadster is almost identical to the V12 Vantage on sale since 2009.

It packs Aston Martin’s 6.0-liter V-12 engine, with output registering at 510 horsepower and 420 pound-feet of torque. The engine is matched to a six-speed manual only, and when at full tilt will rocket the car from 0-60 mph in less than 4.5 seconds and see it reach a top speed of 190 mph.

Like the V12 Vantage, the new V12 Vantage Roadster also gets a “Sport” mode button, which enables the driver to select between two different powertrain modes. Normal mode is the default from start-up and provides not only a more relaxed throttle response but also a quieter, more refined exhaust note.

Sharpen the throttle and open up the exhausts with Sport mode

Switch it over to Sport mode and you get a number of tangible effects on the powertrain including a sharper throttle response, with the engine delivering more torque during the early stages of throttle pedal travel. Exhaust system bypass valves are also kept open for longer to create a much stronger sound.

Unique elements of the V12 Vantage Roadster include a redesigned trunk lid, lower front air intake and chassis strengthening to ensure performance matches that of the hard-top. There is also a modified rear damper setting, front and rear damper valve tuning and a new rear spring design for the suspension setup.

Outside the U.S., the Aston Martin V12 Vantage Roadster is ready for order and is priced from about $233,000.