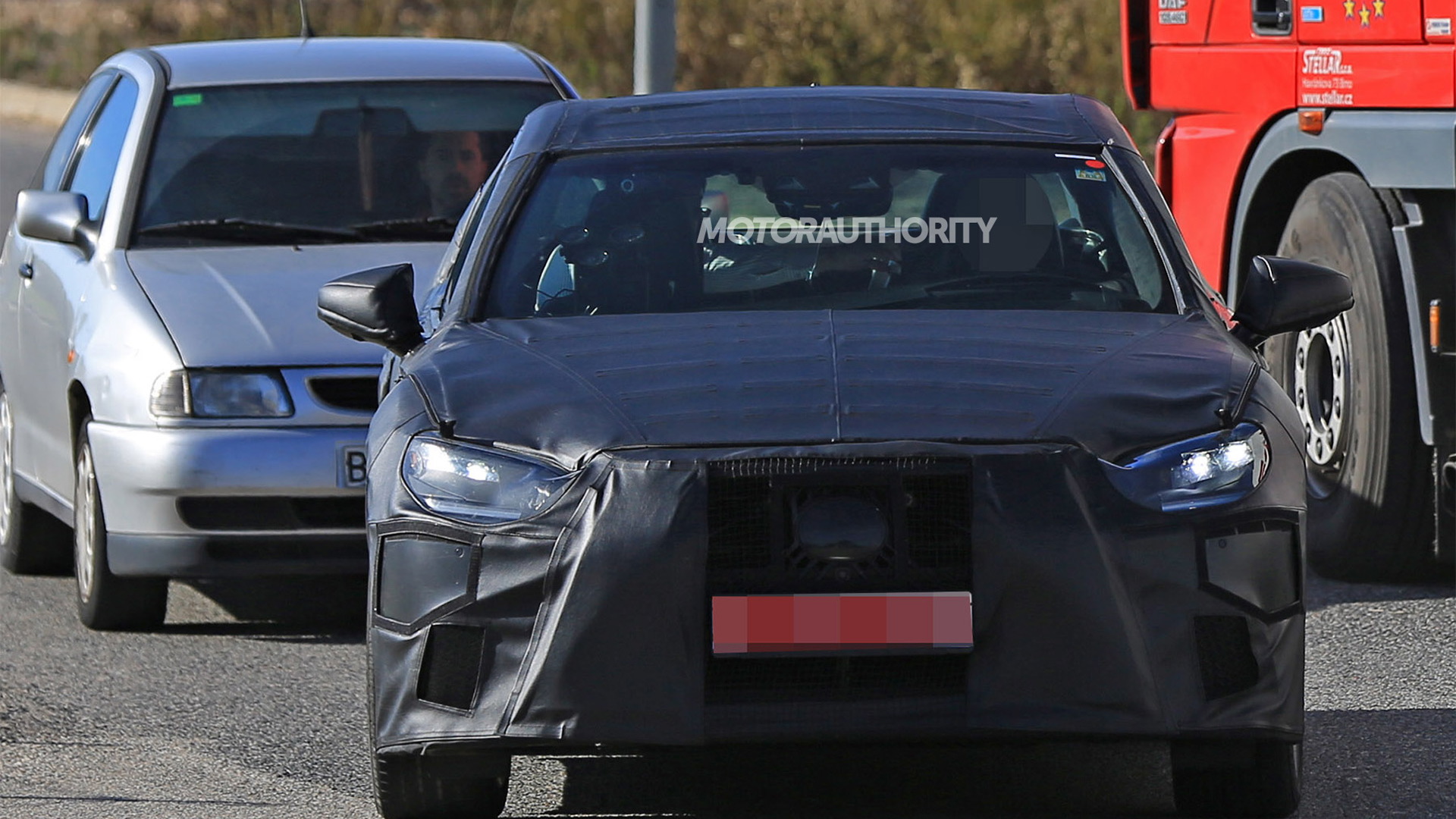 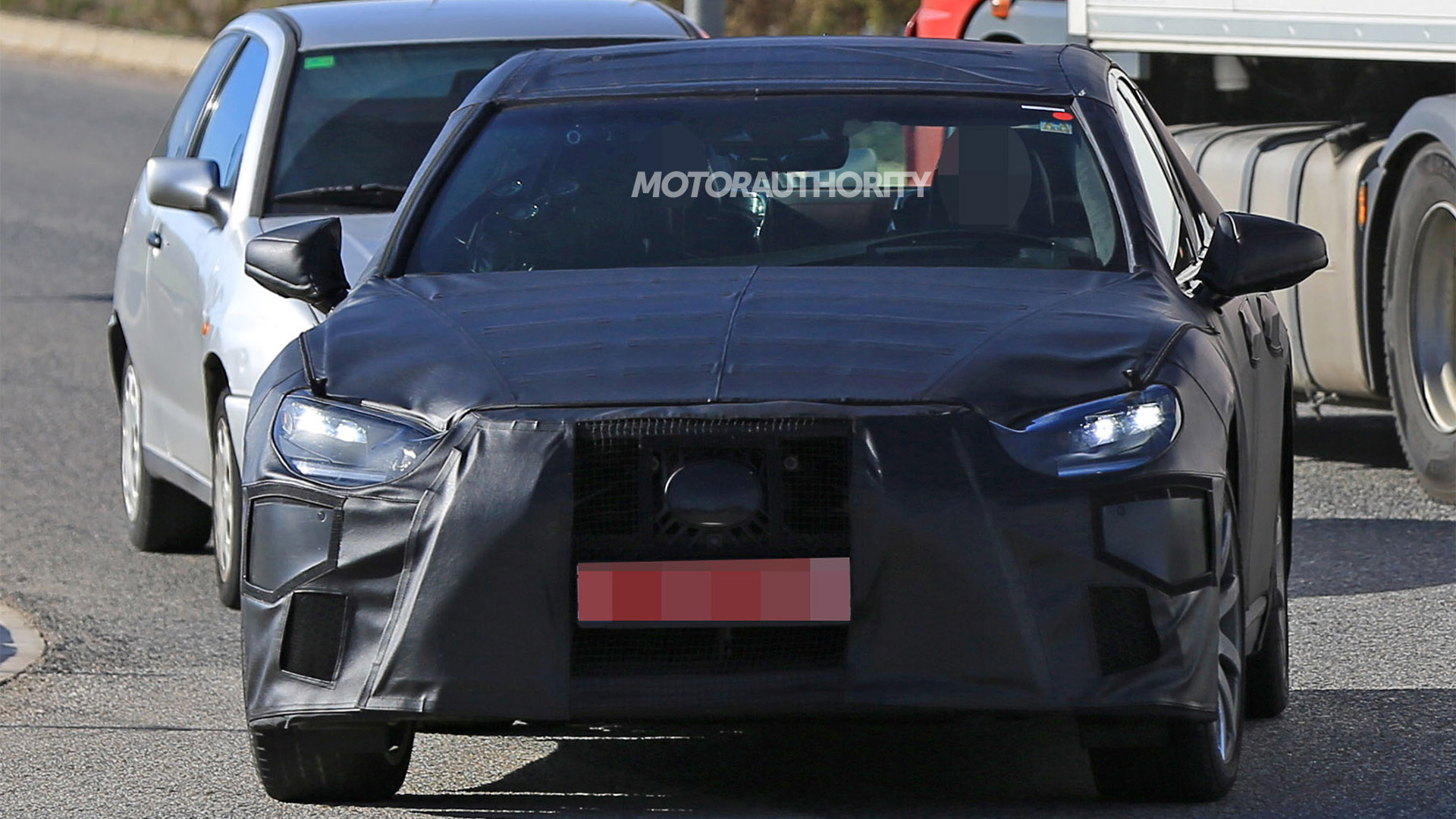 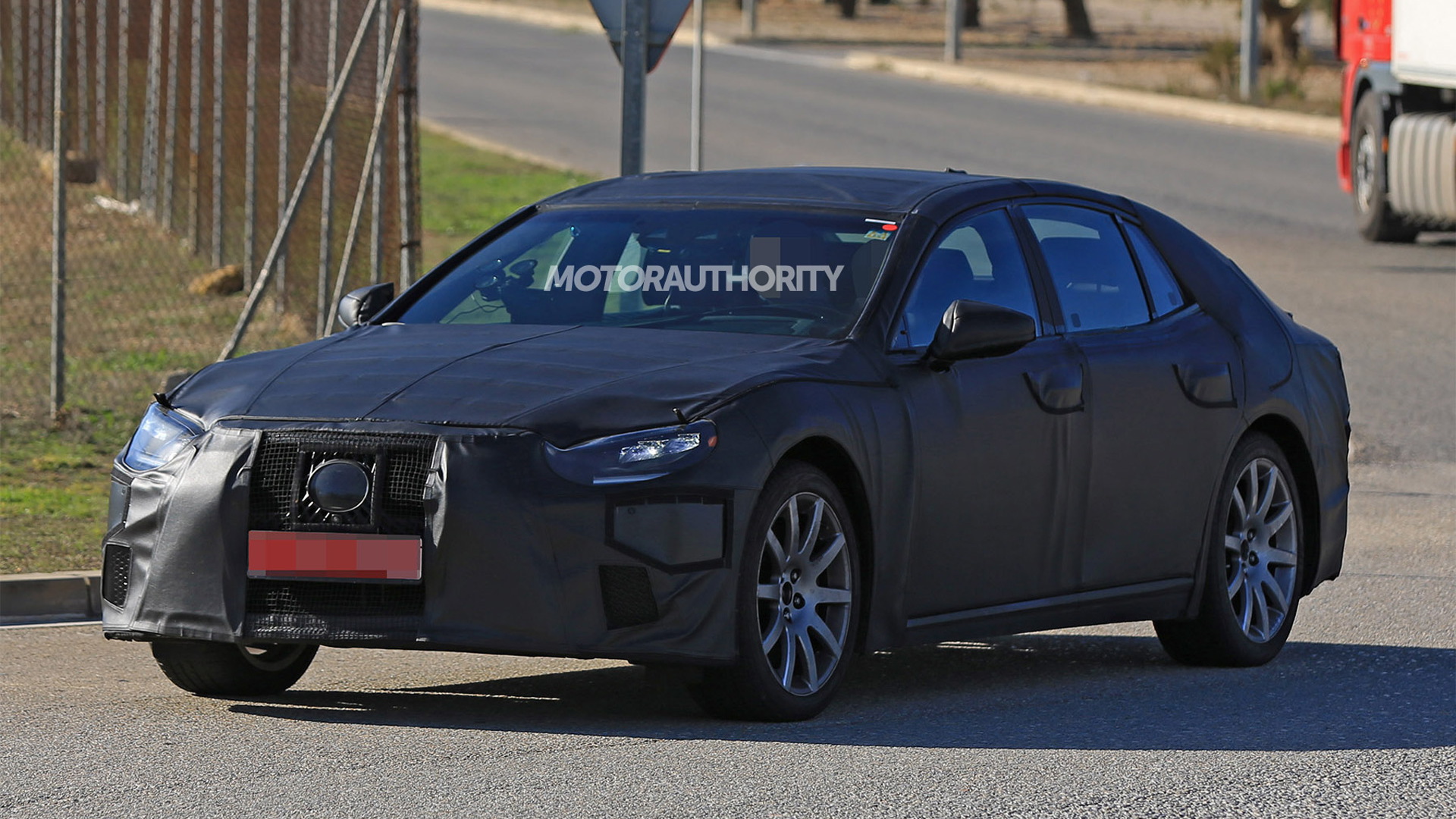 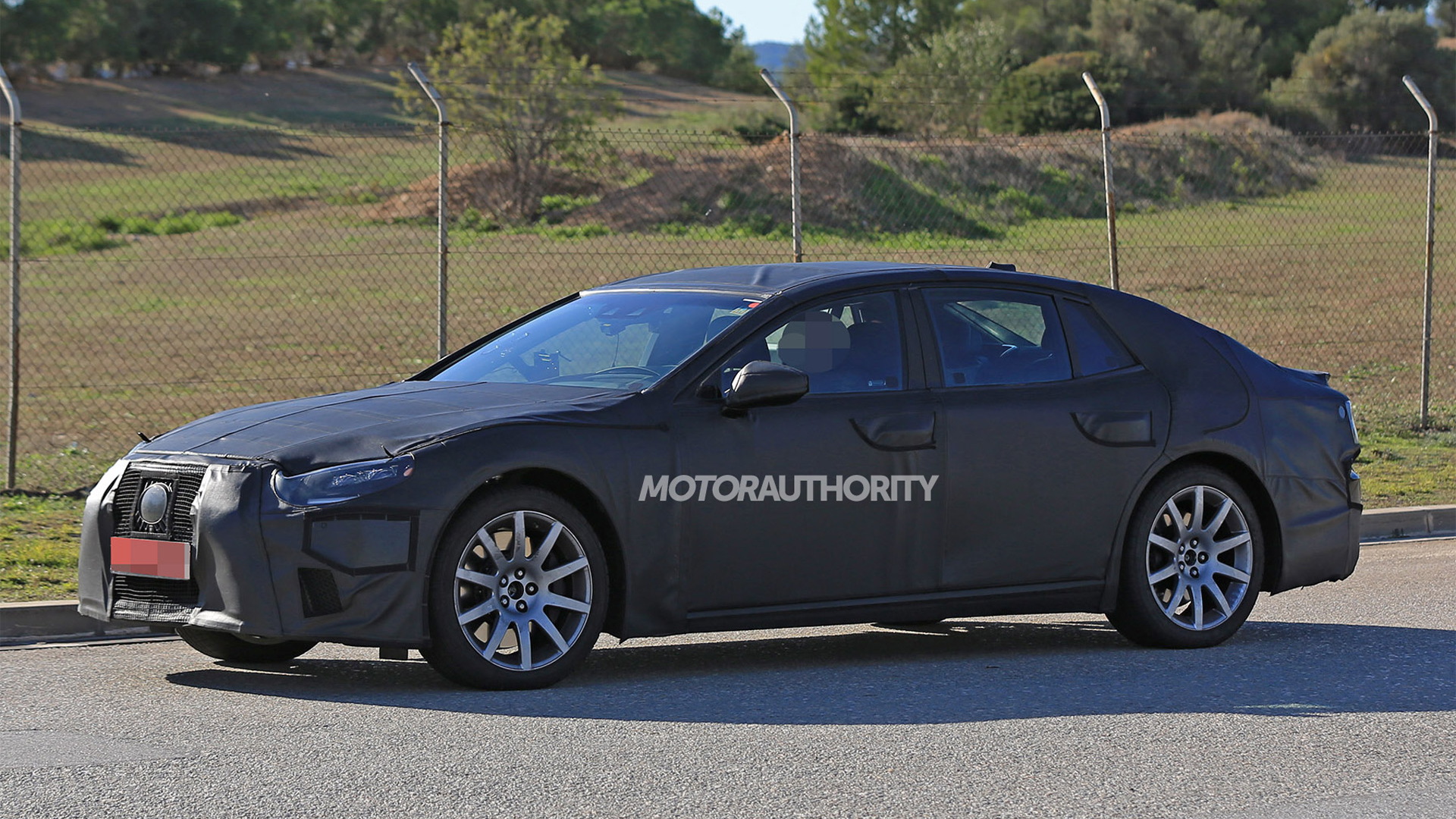 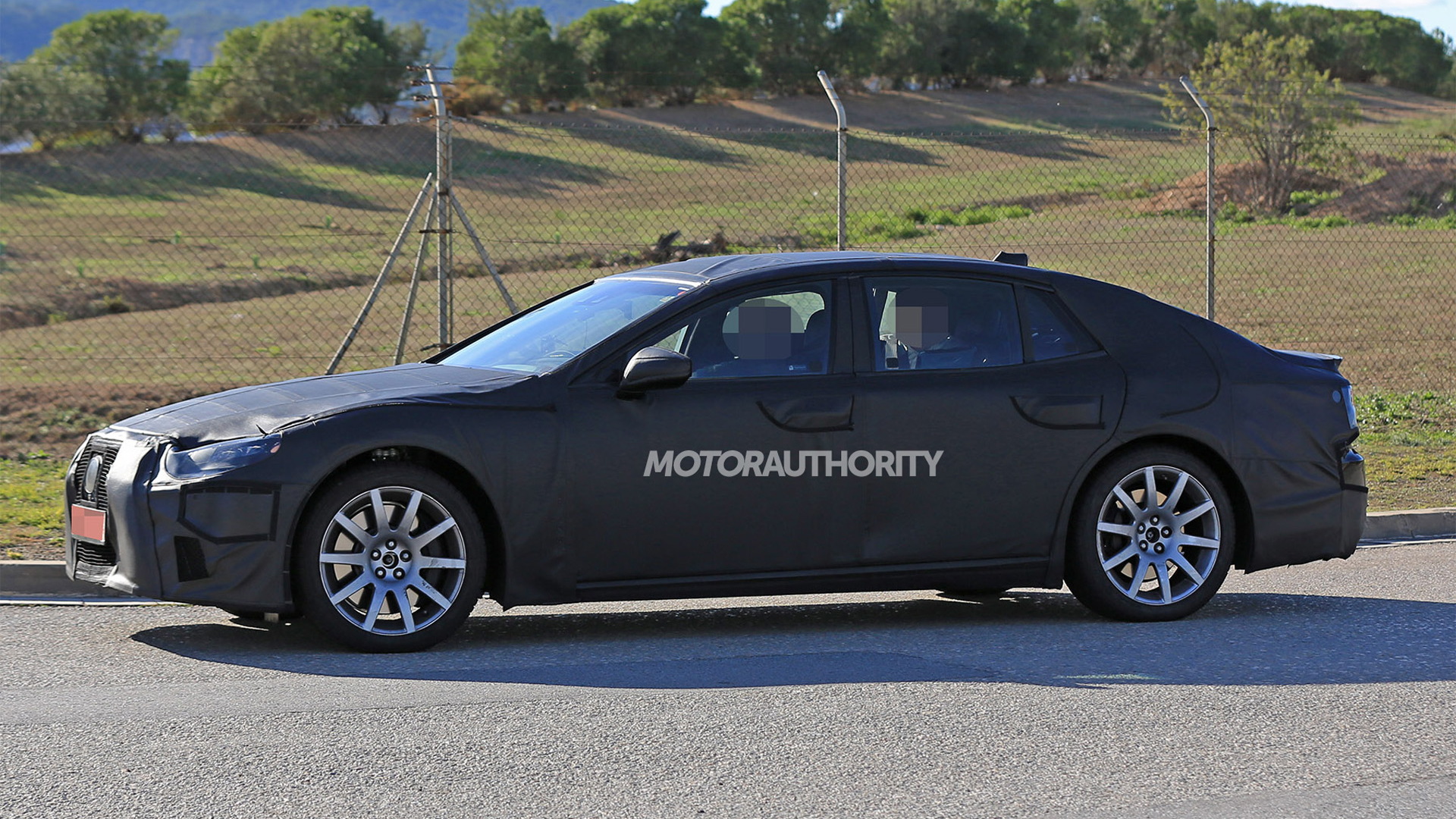 A prototype for a new generation of the Lexus LS has been spotted.

The outdated fourth-generation model currently on sale was introduced as far back as the 2007 model year.

It will ride on the new rear-wheel-drive platform that debuted in the 2018 Lexus LC. The new platform should lead to less mass, a lower center of gravity and improved stiffness and rigidity.

From our spy shots, we can gather that the new LS will feature similar proportions to the incumbent model but with a slightly wider track. Lexus’ LF-FC concept from the 2015 Tokyo Motor Show hints at what’s to come.

According to trademark filings, the redesigned LS will initially arrive in LS 500 and LS 500h flavors. This matches the model designations for the LC range, suggesting that the LS 500 will feature a naturally-aspirated V-8 with approximately 471 horsepower and the LS 500h a V-6 and electric motor combo with approximately 354 hp on tap.

Further down the track some new models should be launched. We’ve heard that one of these will be a high-performance LS F complete with a twin-turbocharged version of the Lexus 5.0-liter V-8 good for 600 hp. There are also rumors that a technology demonstrator powered by a hydrogen fuel cell may be launched towards the end of the decade.