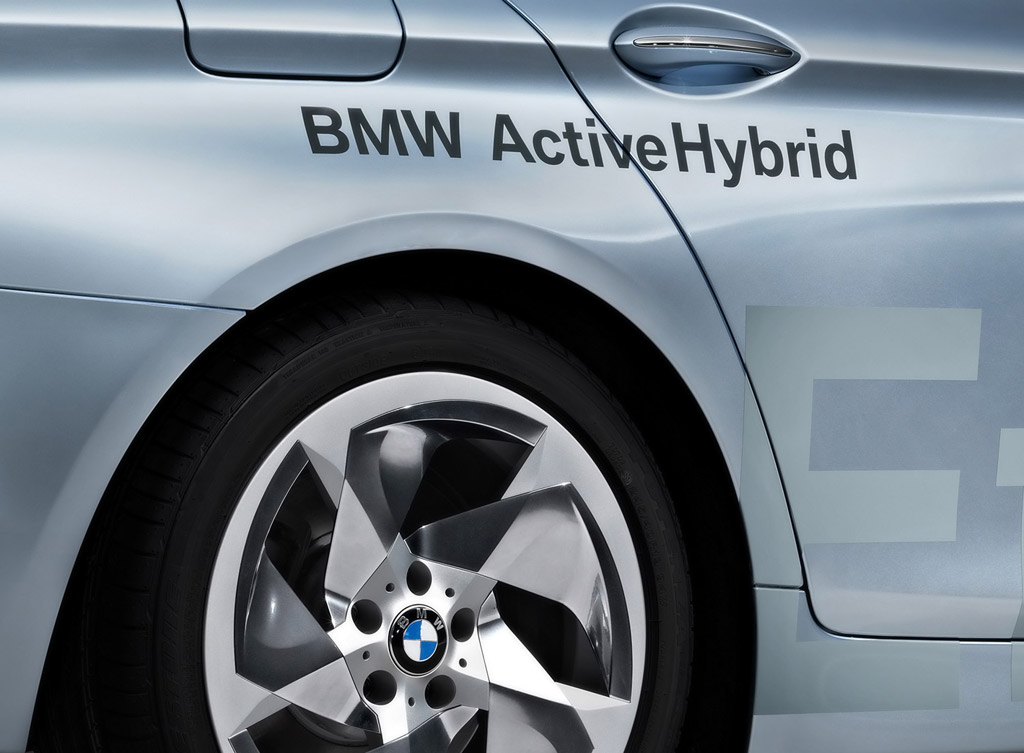 In 2010 BMW and France’s PSA Peugeot Citroen signed a deal to expand their already successful powertrain cooperation to include hybrid component development for front-wheel drive cars.

The deal included the joint development and purchasing of hybrid components to help reduce costs for all parties involved.

Now, almost two years since the signing of the original deal, BMW has signed a separate deal with Toyota concerning a mid-to-long-term collaboration on next-generation environment-friendly technologies, which covers everything from the joint development of electric car technologies to the sharing of engines.

PSA has also signed its own deal with General Motors concerning the sharing of vehicle platforms, components and modules, and joint purchasing of commodities, components and other goods required to build cars.

Despite all these new alliances and potential conflicts of interest, BMW has stated that it is committed to the original deal.

"We are examining together how the (joint) company can continue fulfilling its duties, but we are sticking with the joint venture," a spokesman for BMW told Reuters when questioned about allegations that BMW was looking to buy out PSA’s stake in the original deal.

BMW CEO Norbert Reithofer has also stated that the deal between PSA and GM won’t affect the original deal his company signed with PSA.

While BMW has never mentioned which models the hybrid components will be used in, the fact that they are for front-wheel drive vehicles could only mean the MINI range and a new front-wheel drive model from BMW likely to be the upcoming 1-Series GT.