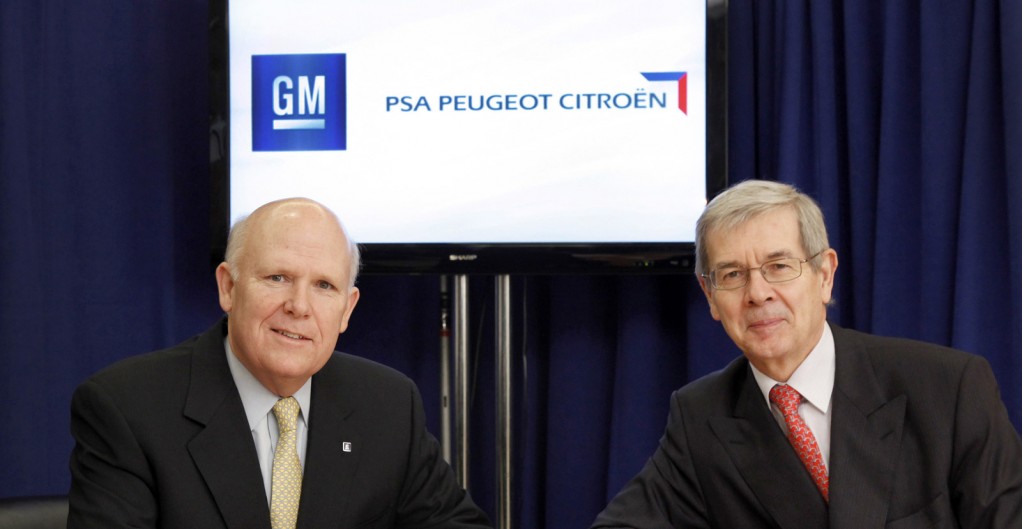 General Motors and France’s PSA Peugeot Citroen announced this week the creation of a long-term and broad-scale global strategic alliance, which they hope will leverage the strengths and capabilities of the two automakers and contribute to the profitability of both.

Importantly, the two auto giants also hope that the alliance deal strongly improves their competitiveness in Europe, a market where both are suffering from shrinking sales and oversupply issues.

The alliance is structured around two main pillars: the sharing of vehicle platforms, components and modules; and joint purchasing of commodities, components and other goods required to build cars.

In 2005, GM had to pay close to $2 billion to Fiat to end a failed alliance after five years. Overseeing things this time around will be a global steering committee that includes an equal number of senior leader representatives from each automaker. Both, however, will continue to market and sell their vehicles independently and on a competitive basis.

The synergies alone are estimated at approximately $2 billion annually within five years. They will largely coincide with new vehicle programs, which will benefit from shared platforms, modules and components.

Initially, GM and PSA Peugeot Citroen intend to focus on small and mid-size passenger cars, MPVs and crossovers. The automakers will also consider developing a new common platform for low emission vehicles. The first vehicle on a common platform is expected to launch by 2016.