Barn finds are often the stuff of urban legend, and tales usually begin with, “I knew a guy who knew a guy who had a friend with a 13 mile 1978 Corvette parked in his garage since new.”

Connecting the dots to find the car often proves to be impossible, or the tale has been handed down so many times that the car has vanished into the pages of history, probably sold to a new owner in 1983 (and six more since then).

That’s not the case here, and Barn Finds seems to have tracked down a genuine parked-since-1968 C1 Corvette roadster, with just 93,423 miles on the clock, for sale on eBay. 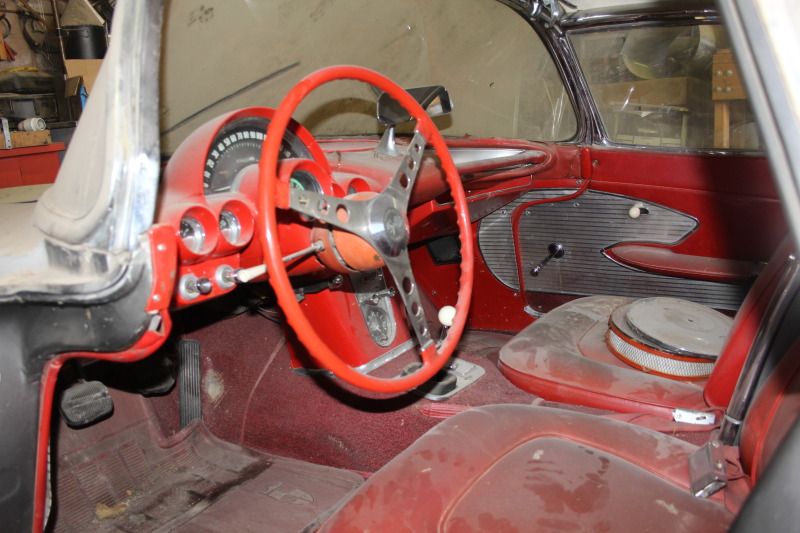 The car has seen just two owners since leaving the assembly line, and the current owner parked the car for the last time in 1968. It hasn’t run since then, either, which means that a complete rebuild of the dual-carb, 283-cubic-inch, 270 horsepower V-8 will be necessary before you can enjoy topless motoring.

It’s going to need attention in other areas, too. The Las Vegas climate hasn’t been kind to the dash or passenger door panel, and the car is being sold with a hard top but no convertible top or motor mechanism. All hydraulic systems will need to be rebuilt, and you won’t even discover any electrical issues until restoration is well underway.

Still, for the right buyer this Corvette could be the project car of a lifetime. Parts are (mostly) available, and it’s not likely you’ll have to undo anyone else's restoration mistakes. While the car may be a bit rough around the edges, it offers no excuses for its condition. 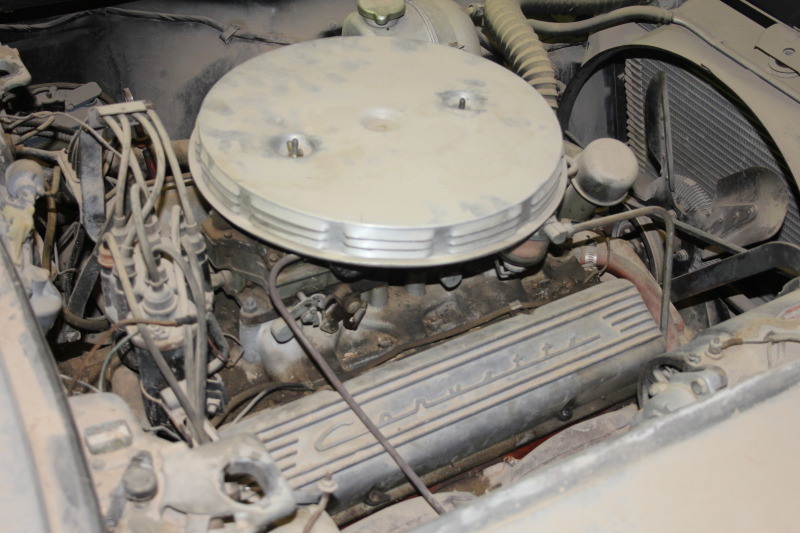 We’re not experts on vintage Corvette values, so we can’t say how rare or valuable a dual-four-barrel-carb 1961 roadster is. Based on condition, we’d guess that a professional restoration would run into the six-figures, which needs to be considered before throwing in a bid. As of now, the reserve hasn’t been met with a high bid of $33,433.