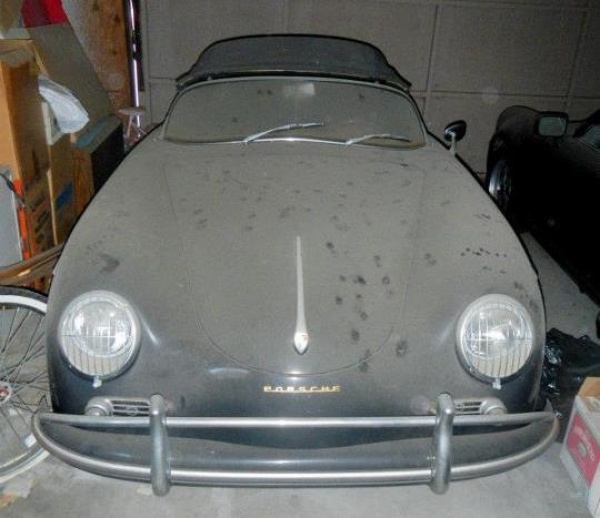 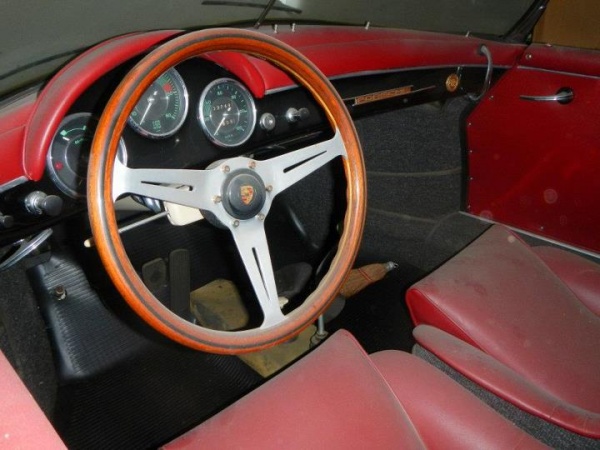 If you’re looking for an all-original 1958 Porsche Speedster with less than 100,000 miles on the clock, where would you even start looking? A high-end auction, like RM Auctions or Gooding and Company? A retailer of collectible cars, like Canepa Design?

Chances are good you wouldn’t begin your search on Craigslist, but that’s exactly where Barn Finds located this 1958 Porsche Speedster. According to the seller's Craigslist ad, the car was parked in 1982 with only 93,500 miles on it, including 3,500 that were put on after a body restoration.

There are plenty of pics that show the car parked in a dusty garage, too, complete with animal tracks of various vintages across the hood. If a later Porsche is more your style, the seller is also offering up a 1979 Porsche 911 Turbo that shared garage space with the Speedster, as well as a few other models form the 1990s.

No prices are referenced in the Craigslist ad, but the seller does want you to make an offer. A Facebook page set up with more information is currently down, which may be the result of high traffic volume. If the cars are as described, there’s no doubt they’ll sell quickly at an impressive price.

We say “if” they’re as described not because we have any inside information, but simply because, when it comes to collector cars, we’re suspicious by nature. Before writing a check for any barn find, we’d take the time to research the car’s history and would inspect it, in person and in detail.