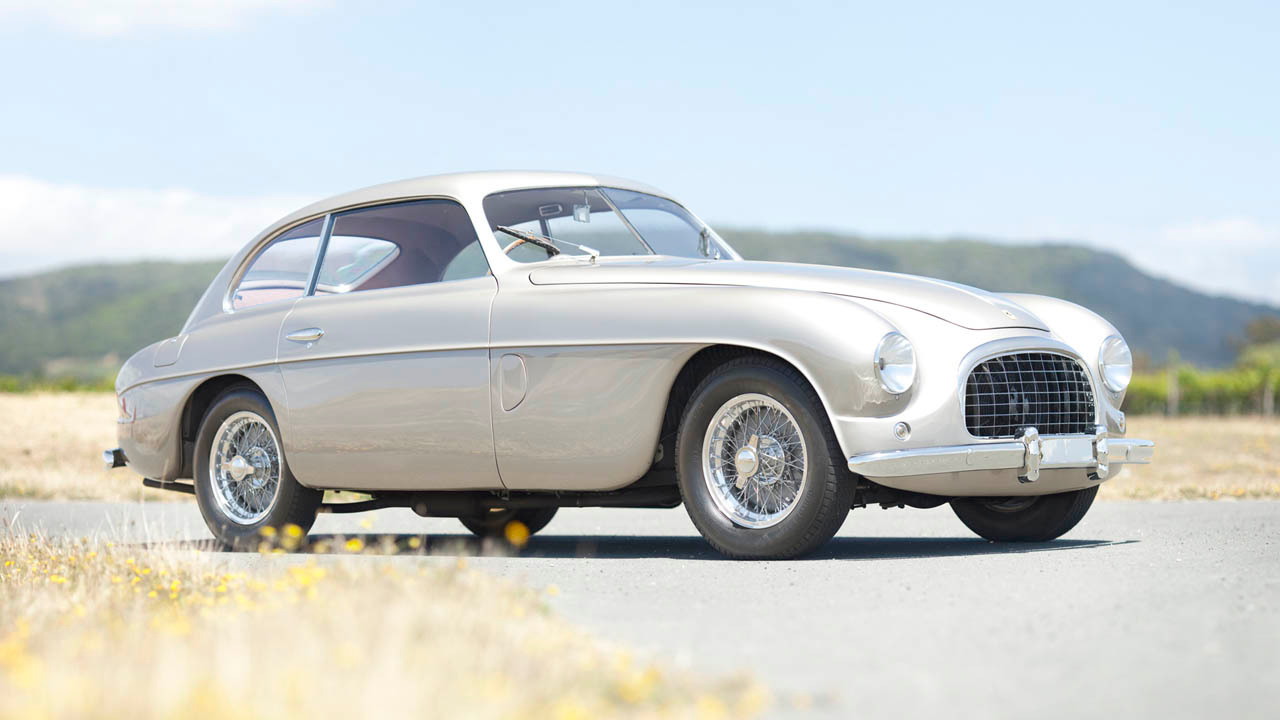 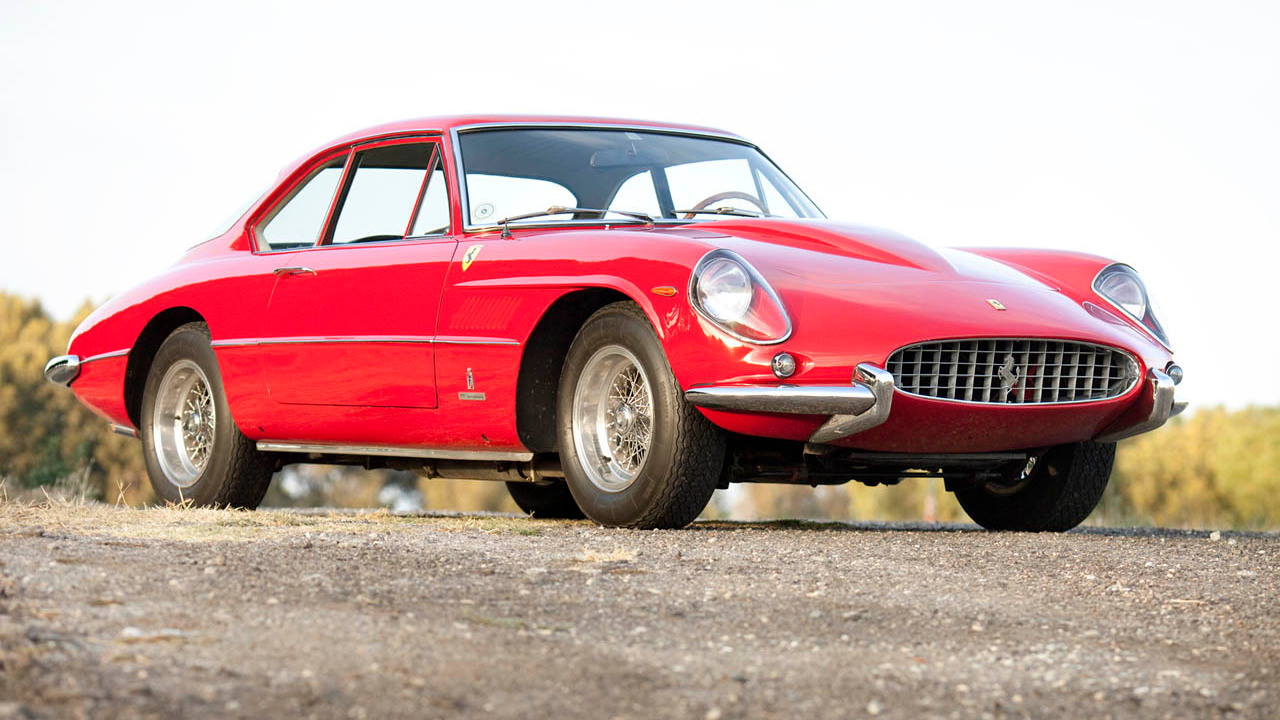 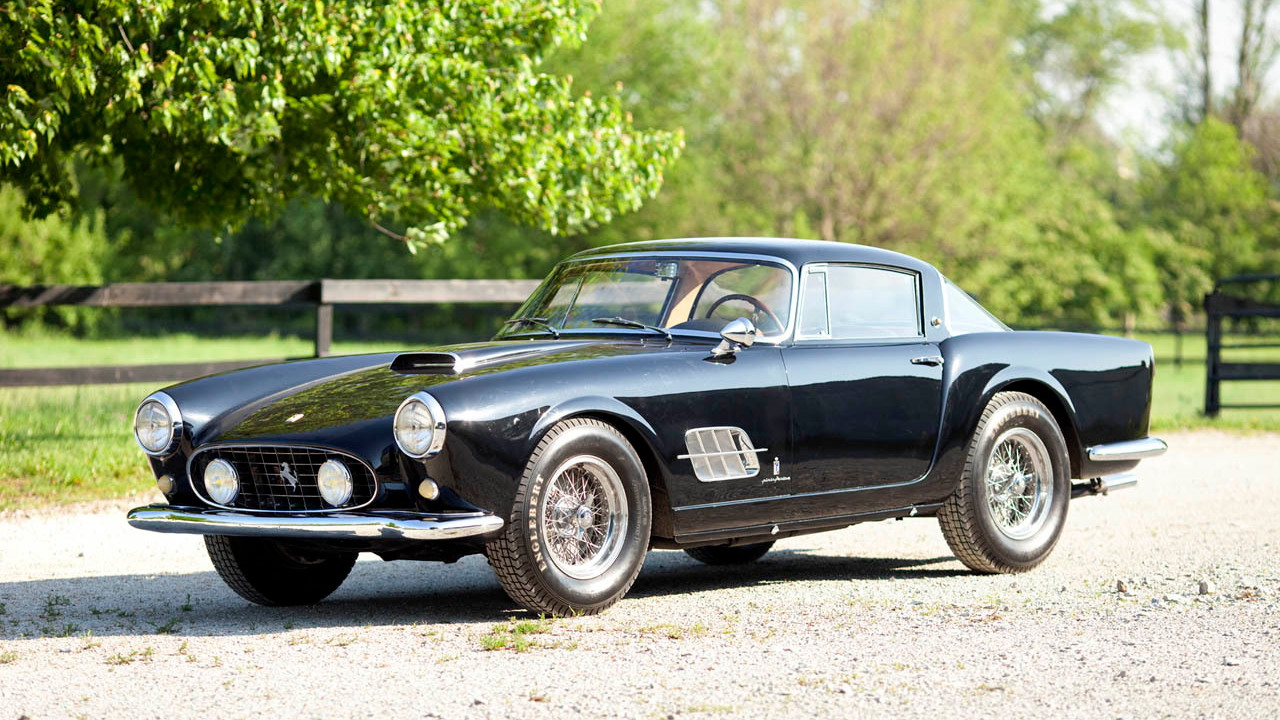 Every car fan should make the pilgrimage to Pebble Beach at some point in their lives. It's an unbelievable playground for some of the very best cars in the world, from their earliest stages right up to the present. Once particularly sweet slice of the past will be up for sale via Gooding & Company this year: vintage coachbuilt Ferraris.

These Ferraris aren't the hyper-modern, mid-engined, supercars you'll find at the Italian marque today. Instead, they are a range of front-engined cars with the incredible proportions and details that helped build Ferrari's reputation outside the world of motorsport.

Among the delectables on sale are a 1950 Ferrari 195 Inter Coupe, with a long hood and rearward cabin that's unlike anything you expect from Ferrari. Its coachwork was done by Touring and was the 1951 Torino Motor Show car. A 1963 400 Superamerica Coupe Aerodinamcia will also be on display, built by Pininfarina and used as the show car for the 1963 Torino Motor Show.

Finally, a 1957 410 Superamerica Series II Coupe coachbuilt by Pininfarina and shown at the 1957 Paris Motor Show will also be up for grabs.

In total, 15 coachbuilt or collector Ferraris will cross Gooding's auction block this year. “We are delighted to present more than 15 collector-quality Ferraris at our Pebble Beach Auctions this year,”
says President and founder David Gooding.  “These ultra-rare, low-production Ferraris, such as the ‘50s- and
‘60s-era show cars we’re offering, will continue to hold their value and reward those with a passion for the
best.”

Don't expect these cars to go for a song, however. Last year, Gooding & Company sold three different vintage Ferraris and Alfas for more than $6 million each. These cars may not draw such record price tags, but they're sure to catch the eyes of many of the well-heeled visitors to the Monterey Peninsula that week.

We'll be live on hand to cover the Pebble Beach Concours d'Elegance and some of the rest of the week's activities, so stay tuned.