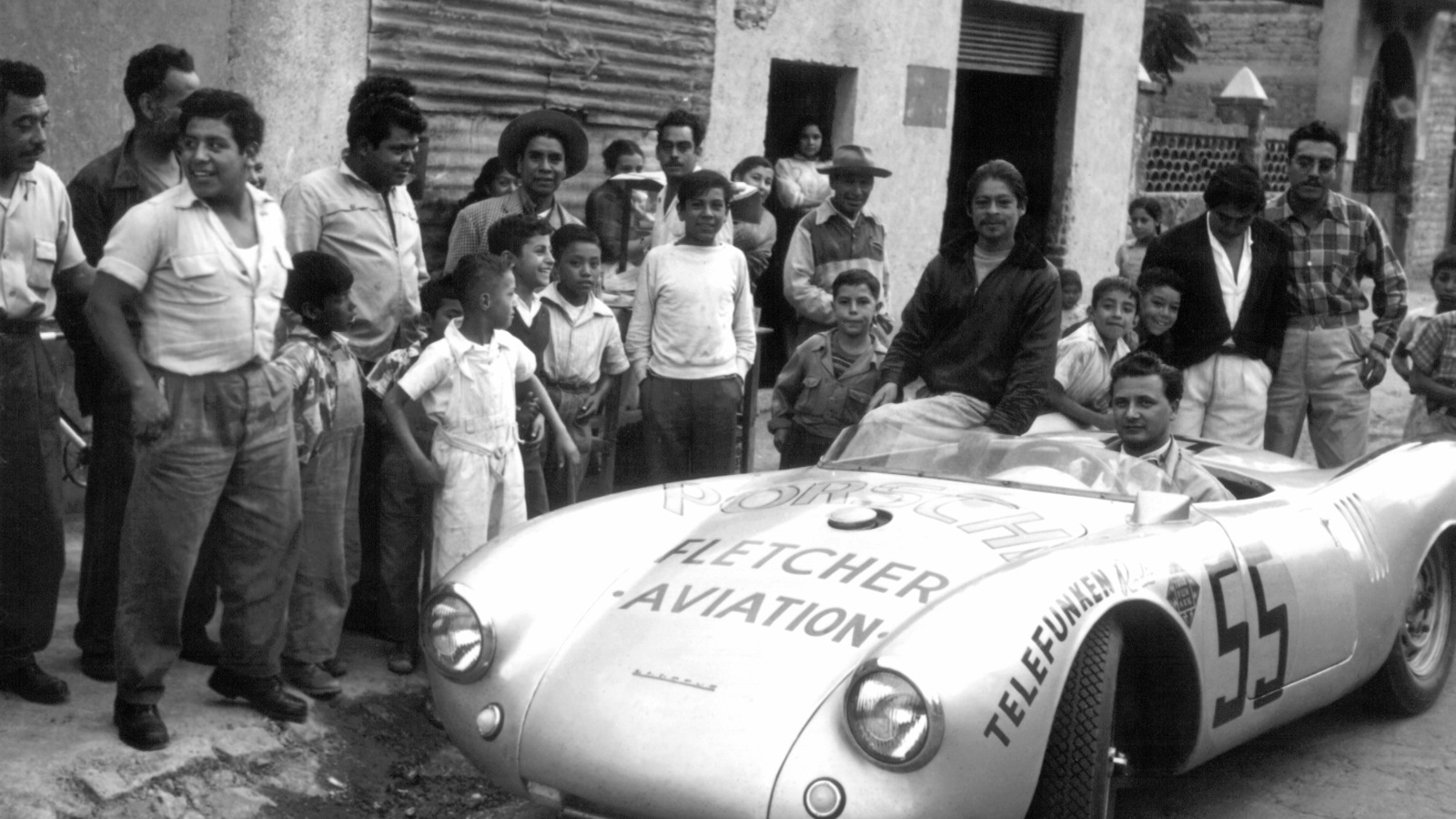 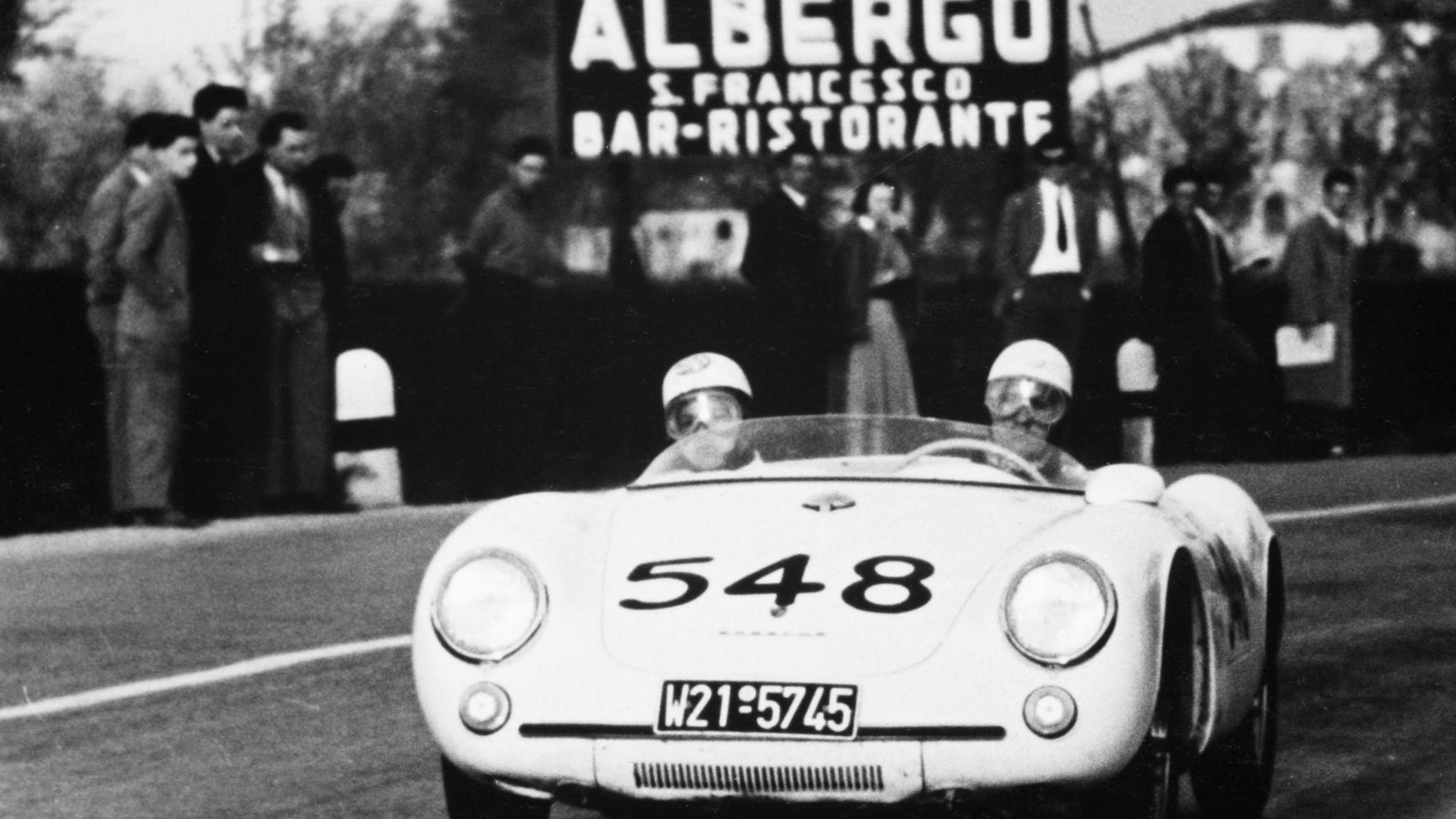 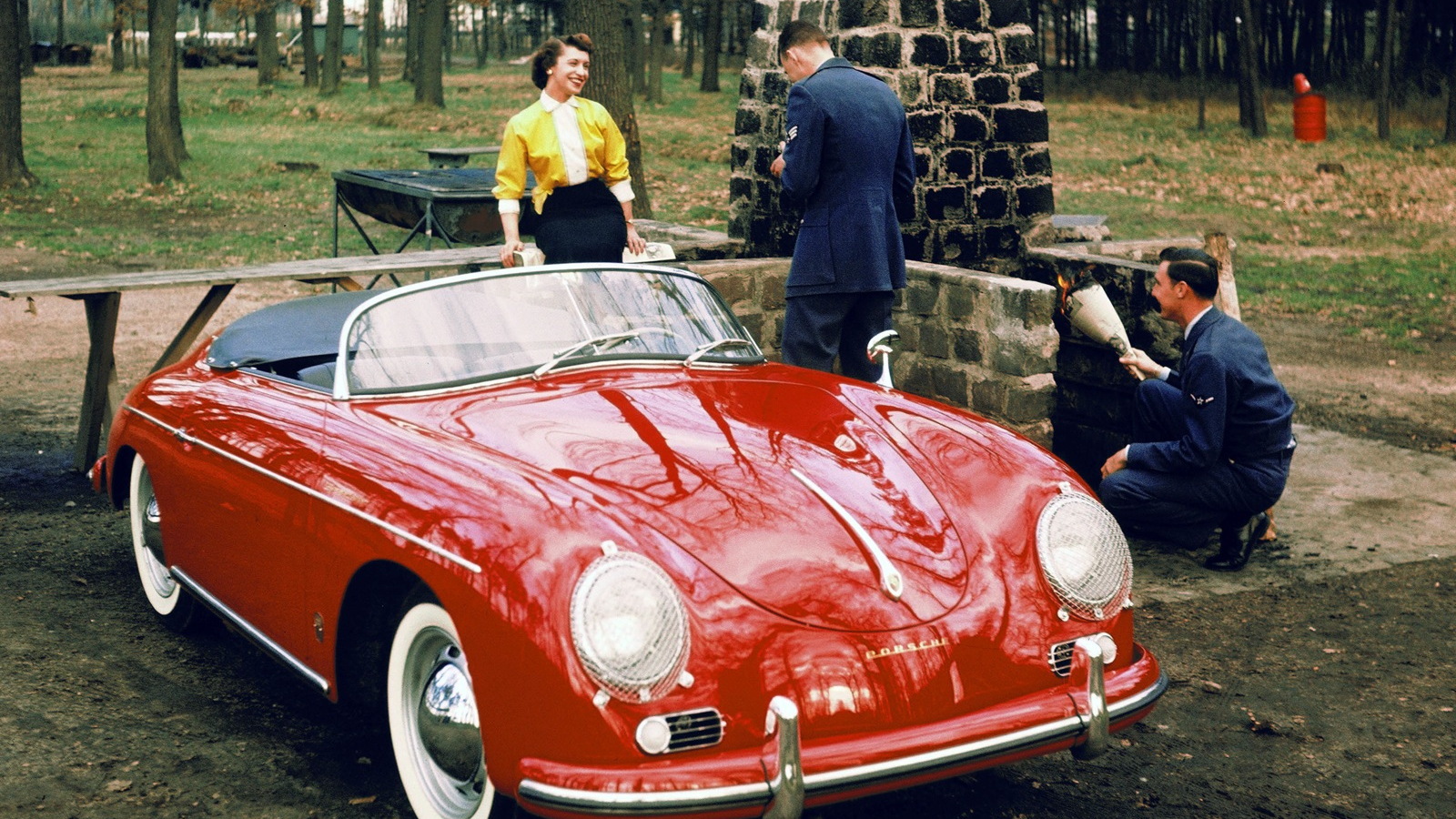 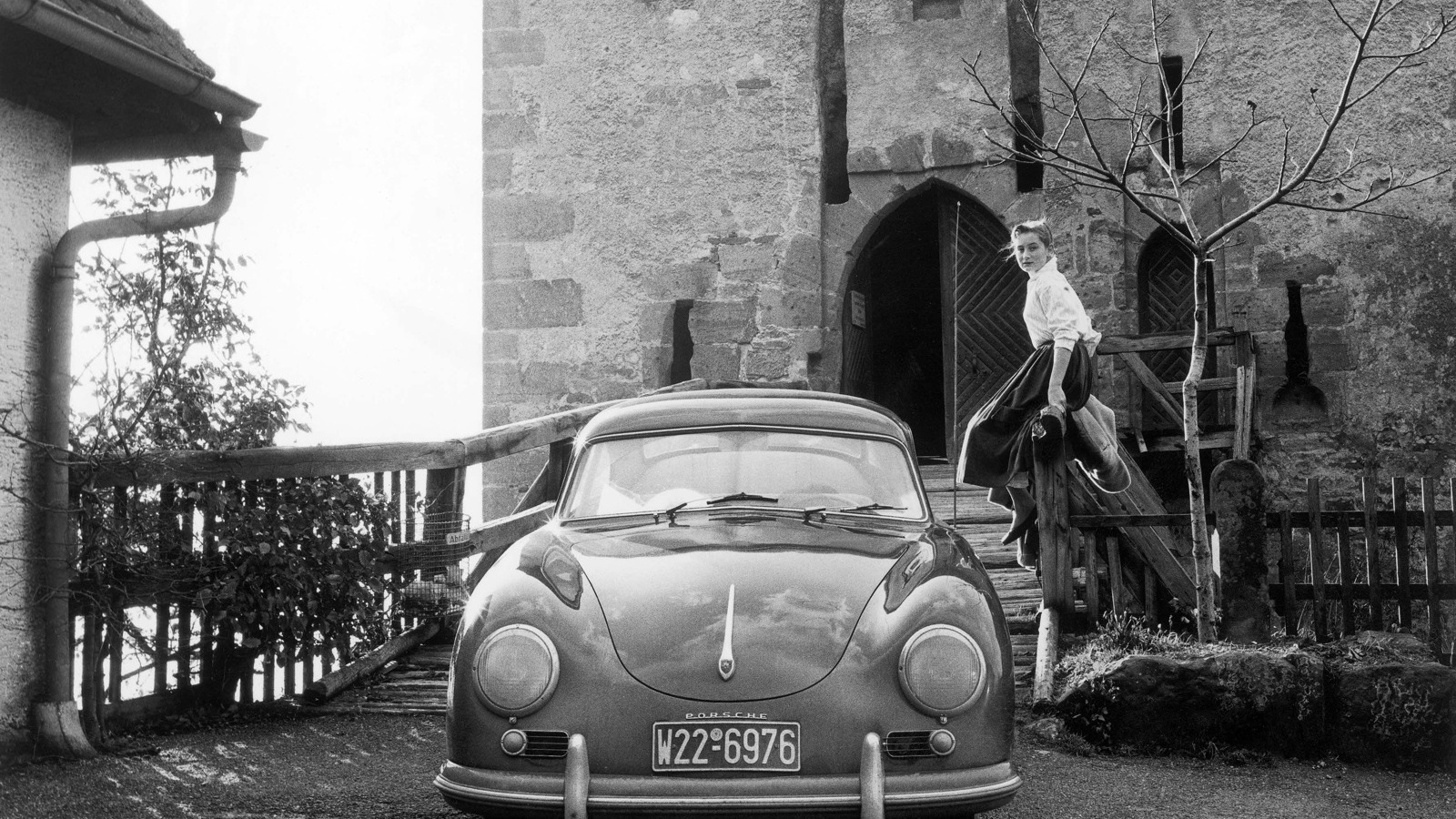 4
photos
Just last week, BMW announced that it would send a selection of cars from the BMW Classics collection to participate in the 2012 Mille Miglia. The vintage car rally is scheduled from May 16 through May 20, and the route will run from Brescia to Rome and back again.

In 1953, some 18 Type 356 models competed in the Mille Miglia, and victories were achieved in the 2.0-liter class and the 1.3-liter class. The following year saw the introduction of the 550 Spyder, with Porsche again taking a class victory withits new entrant.

Porsche continued to enjoy class victories with both the 356 and 550 models through the race’s end in 1957, and it’s fitting that the same cars used to contest the historic race will return to the roads again. While the speeds may be lower (since no one wants to stack an irreplaceable race car), we doubt the drivers will compete with any less passion.