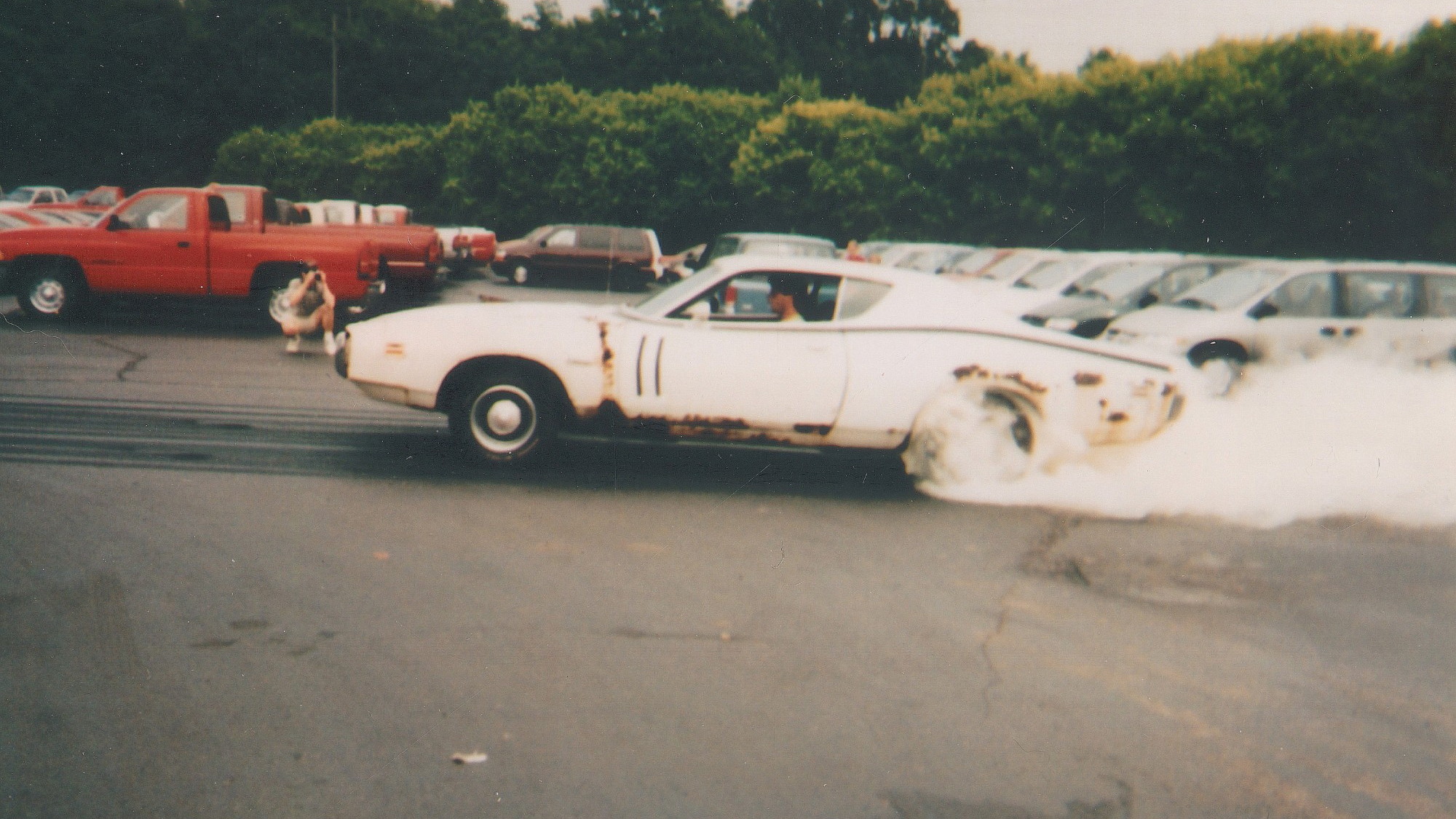 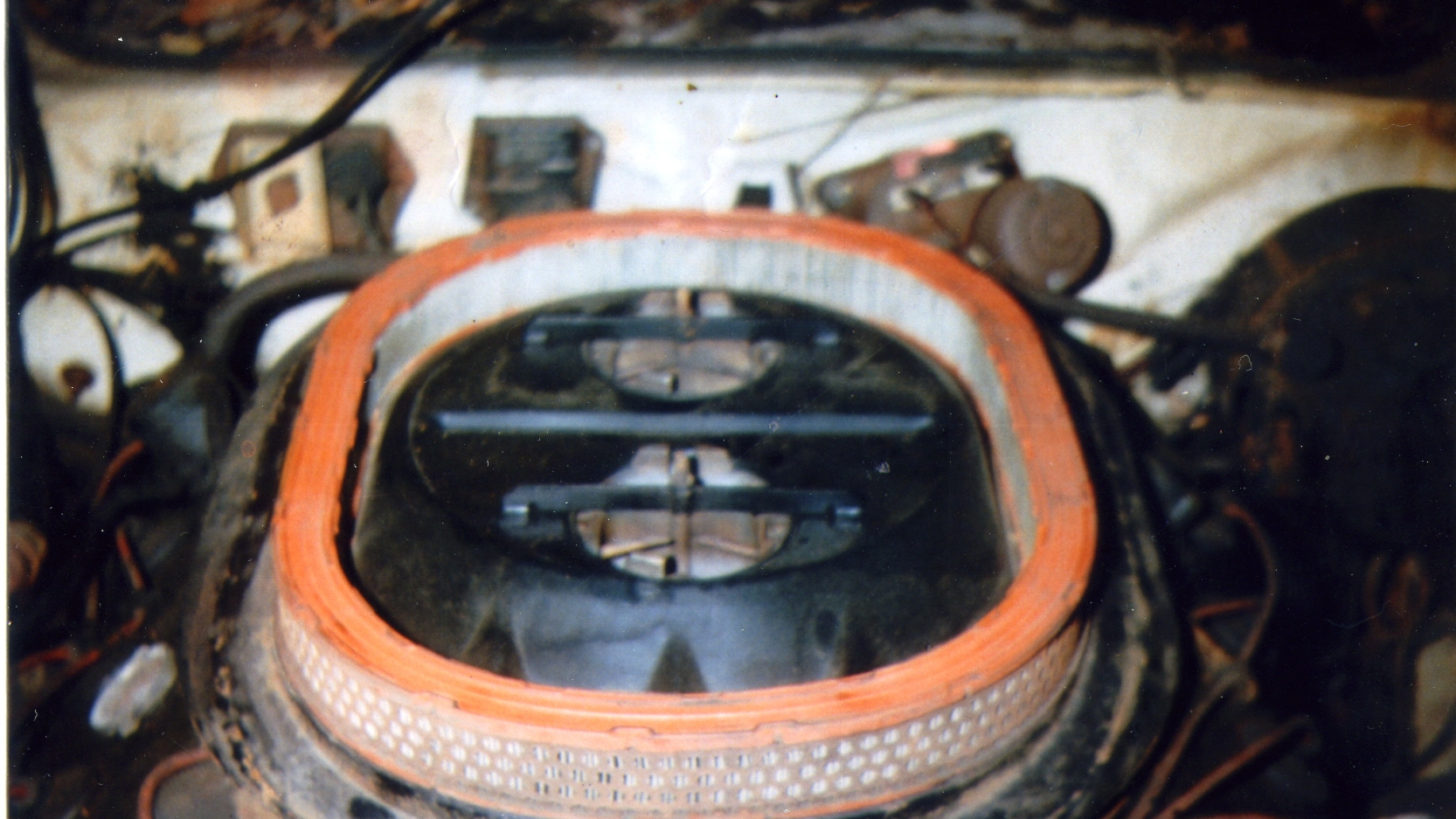 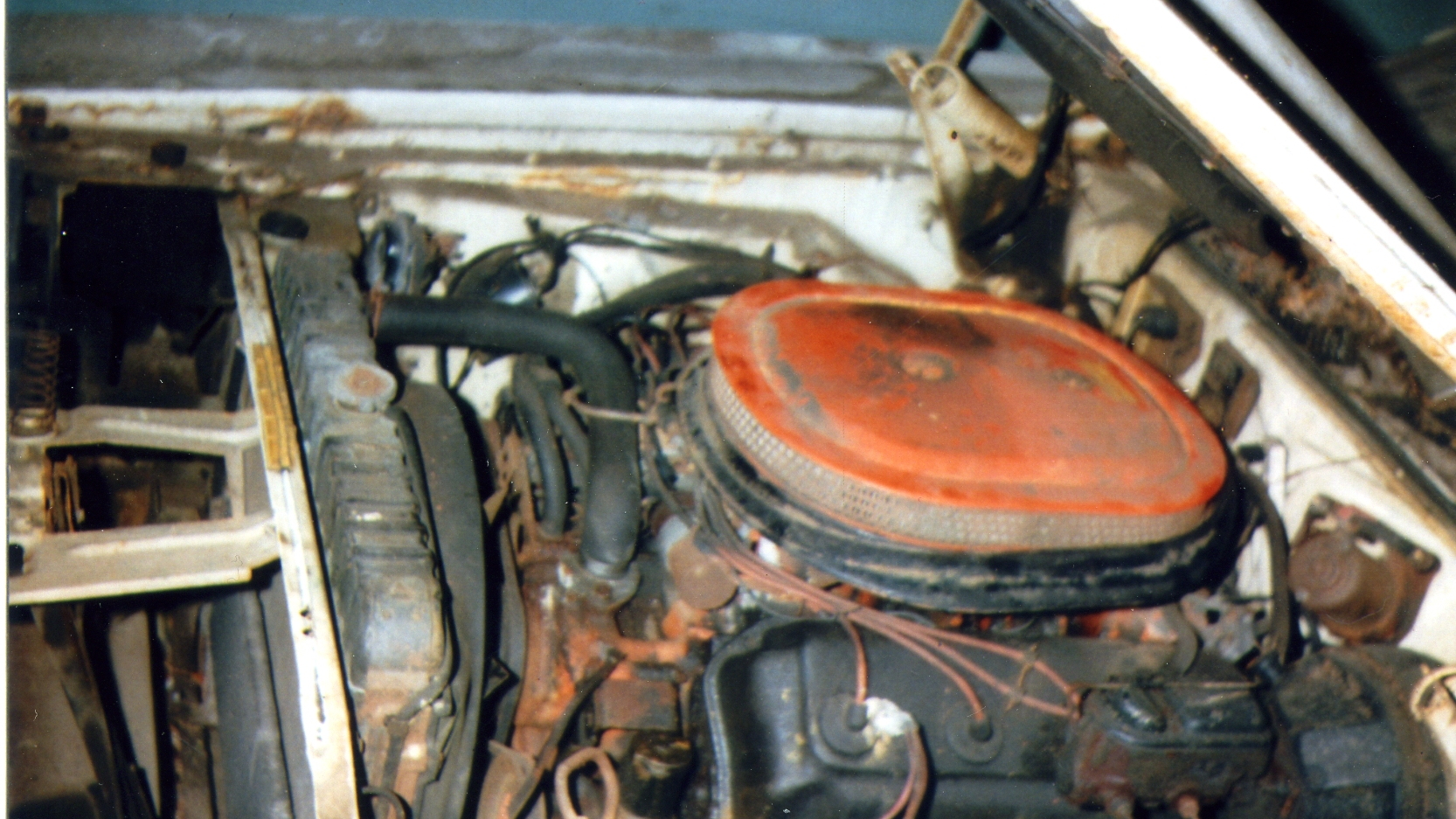 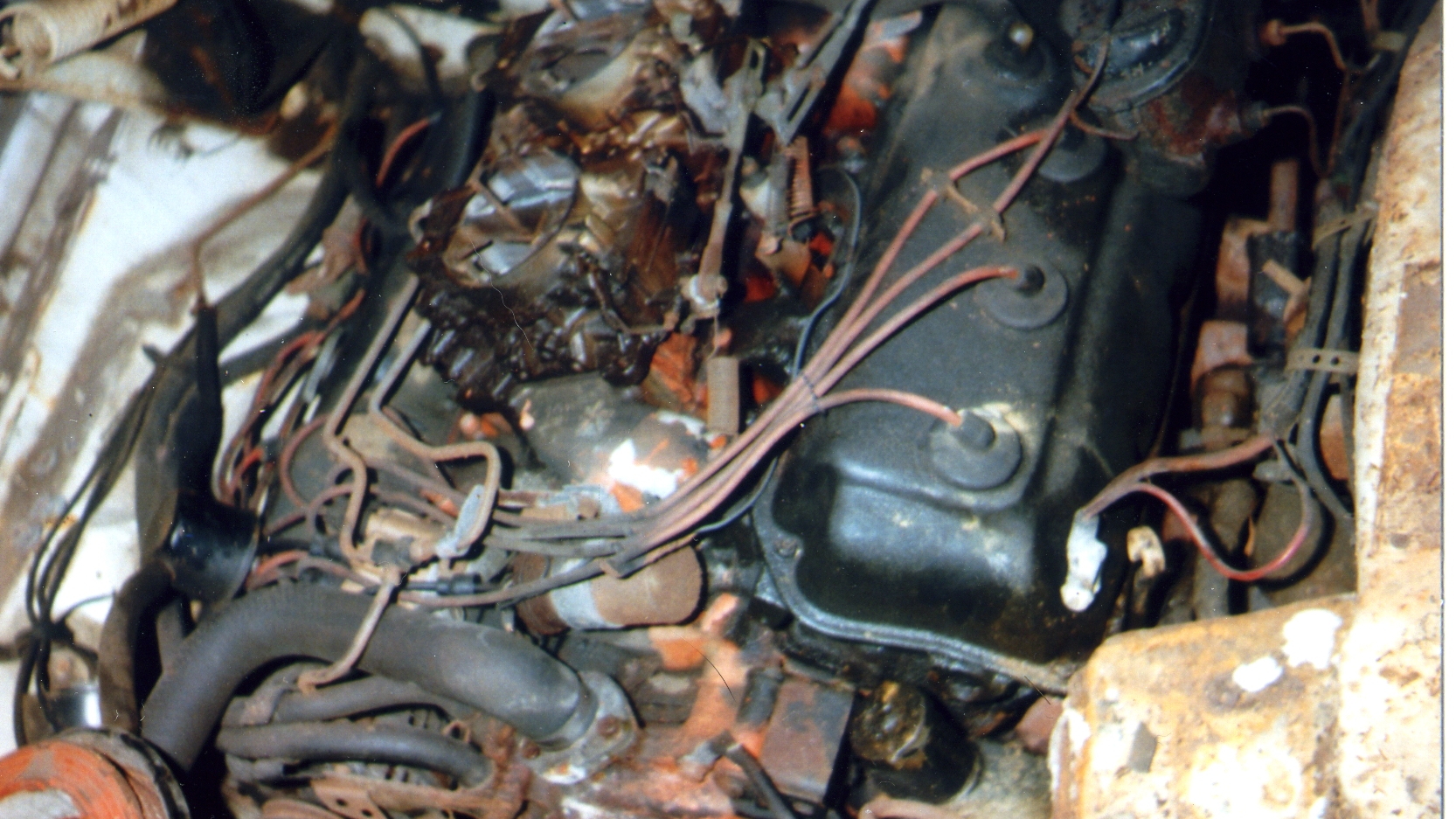 4
photos
Some sort of hemispherical combustion chamber--heavily modified, updated, and optimized for its particular role, of course--can be found in any number of cars, from many brands; they've been used in an array of engines almost since the dawn of the automobile. But in the heyday of the muscle car Chrysler's marketing team made the HEMI engine something truly special, and its legend carries value even today. This is the story of the restoration of the last one built, a 426 HEMI in a 1971 Dodge Charger R/T.

The restoration is currently underway at RK Motors, to be finished out in "better-than-new condition" in time for the Mega Mopar Show at Virginia Motorsports Park, to be held September 22-23. That's a pretty tight deadline once you see what RK Motors has to work with. It's a raw, rusty, dilapidated bit of historic muscle hardware.

But despite the rough cosmetic condition, the Last HEMI was functional even when dropped off at the shop, and, as the video above attests, still capable of hellacious burnouts and plenty of noise.

Lest you think this particular Charger R/T might not be the real deal, a pair of broadcast sheets and a fender tag give support to the car's claim as the last HEMI car built by Chrysler, anywhere. It was originally built to special order placed by Glavic Dodge for a customer in Wickliffe, Ohio--and order placed after the HEMI was discontinued. But two weeks later, Chrysler contacted the customer, and it was built, leaving the factory at Lynch Road on June 18, 1971.

From there, it began a decade-long ride through obscurity, eventually being spotted in a garage by the current owner, Joe Angelucci, though it would take nearly 15 more years before Angelucci could get his hands on it. Now, Angelucci wants to wipe off the prodigious patina and take it back to its original glory.

RK Motors will be documenting the restoration throughout the process, so be sure to check back for new videos as the team gets their hands dirty and cleans the car up to the owner's exacting standards--using nothing but NOS parts, with no aftermarket or reproduction bits at all, if possible.

For more info, visit the detailed official website for the restoration.