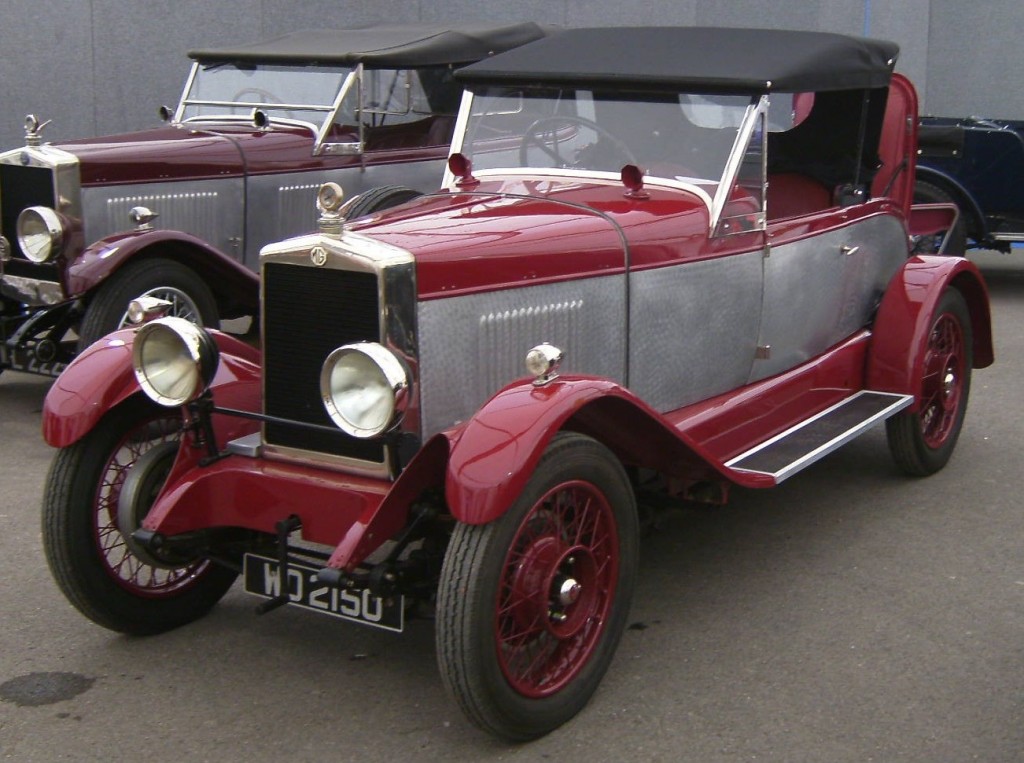 The term “barn find” generally applies to cars found in barns, garages and outbuildings, not buried beneath them. Necessity is the mother of invention, though, prompting one doting MG 14/40 Mk IV owner to dismantle his car and bury it beneath a newly-constructed cowshed, rather than lose it to a World War II scrap metal drive.

The car was only discovered when the shed was dismantled some seven decades later. Encased in gravel, topped by concrete, the disassembled MG was buried with care to protect the integrity of its components.

As BBC News explains, time wasn’t kind to the original leather, and cow urine was acidic enough to corrode some of the car’s aluminum parts. Still, enough remained of the MG Mk IV to make a restoration attempt worthwhile, especially since its the only remaining example to retain its original coach work.

The pieces of the car were purchased by Fred Body, who then spent a year piecing the car back together. In addition to tracking down replacement aluminum parts, Body also had to find duplicate instruments; the originals, it seems, were kept as a trophy by the first owner. 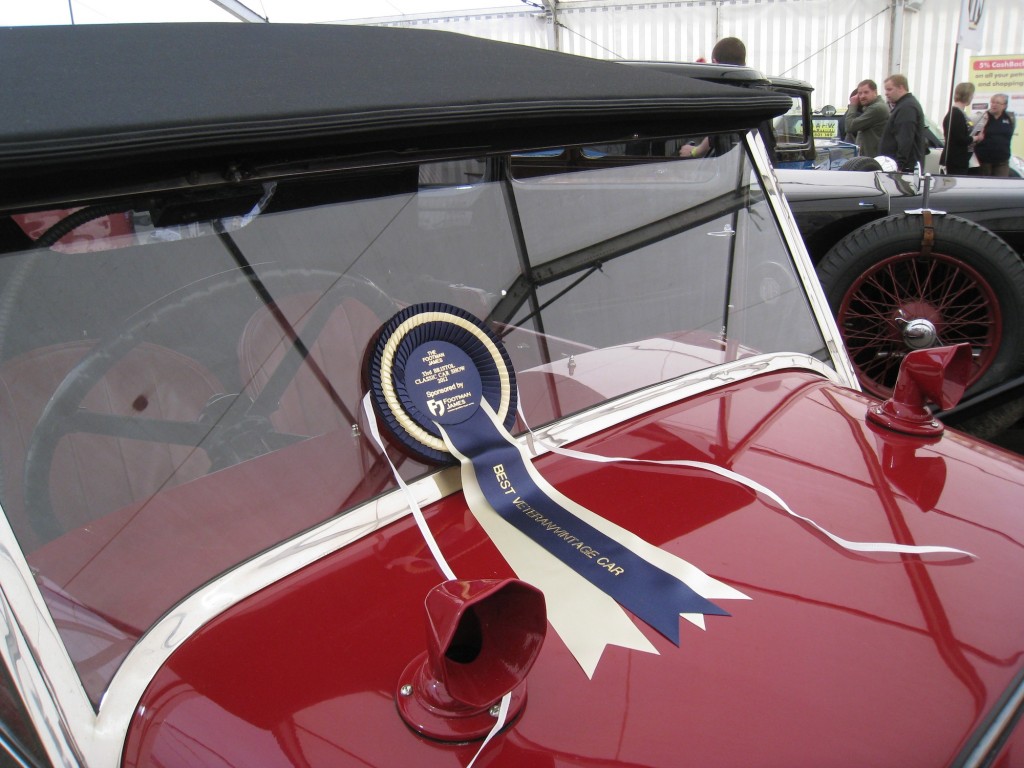 As England’s Early MG Society points out, the car is one of the few genuine MG finds in the past 25 years, and, in its words, “represents a true ‘from the ground up’ restoration.”