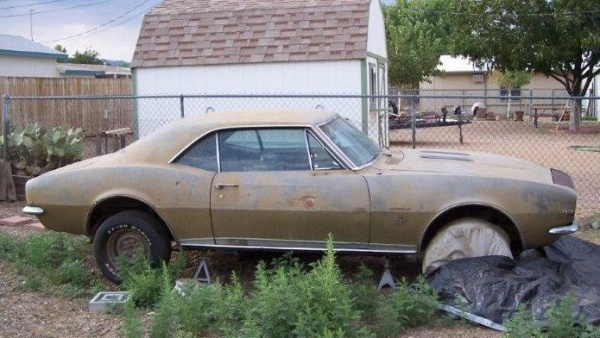 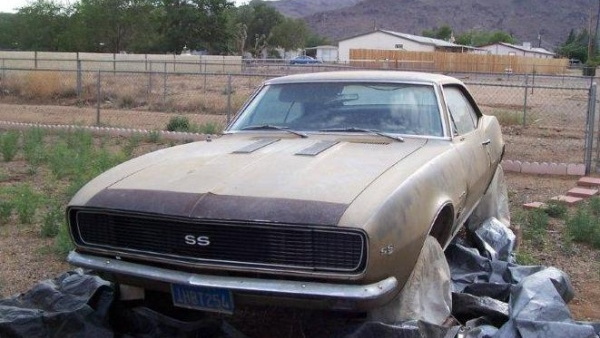 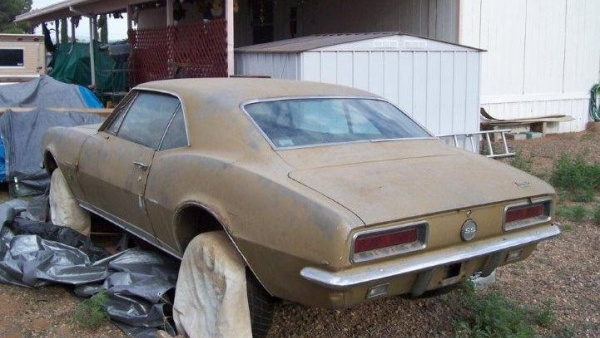 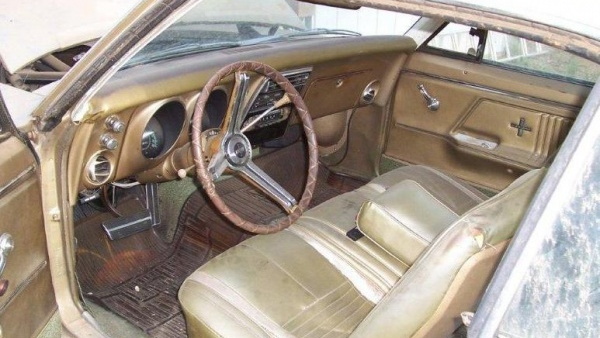 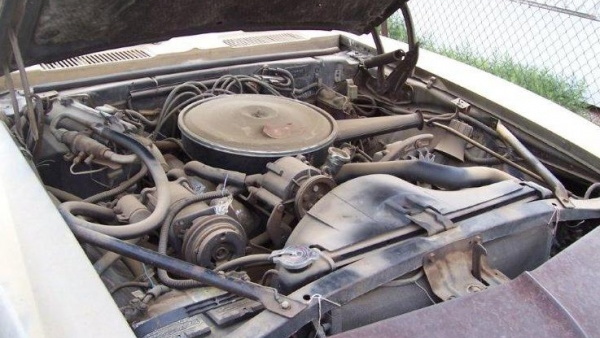 5
photos
The problem with most barn find stories is that they generally start out with “I knew a guy who’d heard of a guy whose neighbor bought a mint-condition Cobra at a garage sale for $500.”

The further away from the point of origin, the taller the tale generally gets. In reality that $500 Cobra was likely a 1975 Mustang II, largely consumed by tinworm and powered by the 2.3-liter four-banger. The Cobra part? Just a decal added by an overly-optimistic former owner.

Sometimes, collector car dreams do come true, though. Barn Finds tells us the story of Zach S., who tracked down his birth mother only to find out that his speed-loving grandmother had purchased a 1967 Camaro RS / SS new, and it was still in the family.

Preserved by the Arizona desert, the car was tired but mostly original. Better yet, its entire life was well documented, including the pair of speeding tickets that Zach’s grandmother had racked up from the same officer in a single month.

Ordered with the 350 cubic-inch V-8, rated at 295 horsepower, the car was delivered with a rare bench front seat and a column-mounted shifter for the automatic transmission. It came with factory air conditioning and power steering, too, meaning that it was built for long distance driving comfort as well as speed.

In 2010, Zach’s brother agreed to sell him the car, and he’s now in the process of a full restoration. The goal is to restore the car to its original condition, drive it for a few years and then (eventually) pass it on to the next generation in his family.

One thing is absolutely certain: Zach’s barn find is one 1967 Camaro RS/SS that won’t be for sale any time soon.