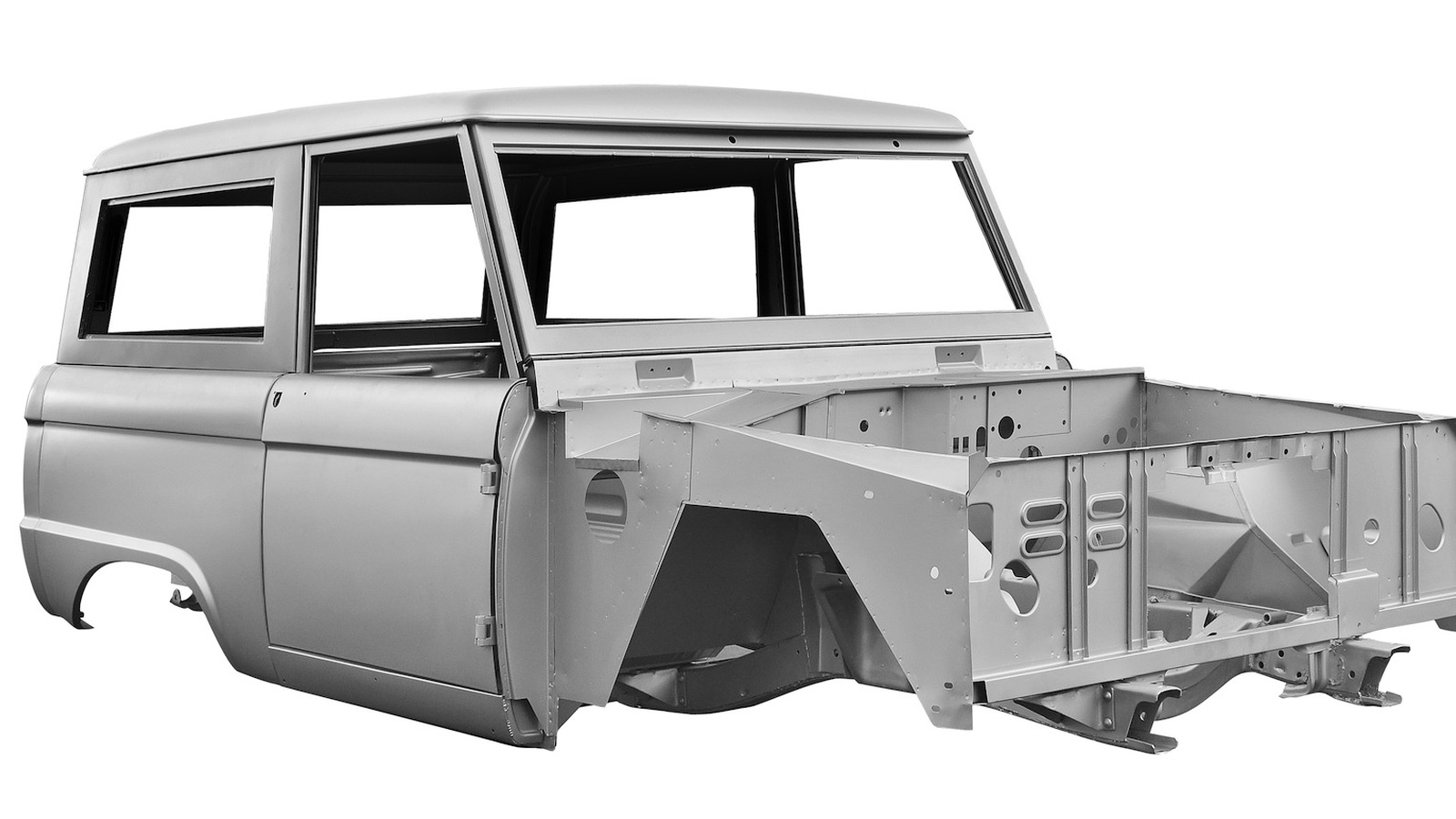 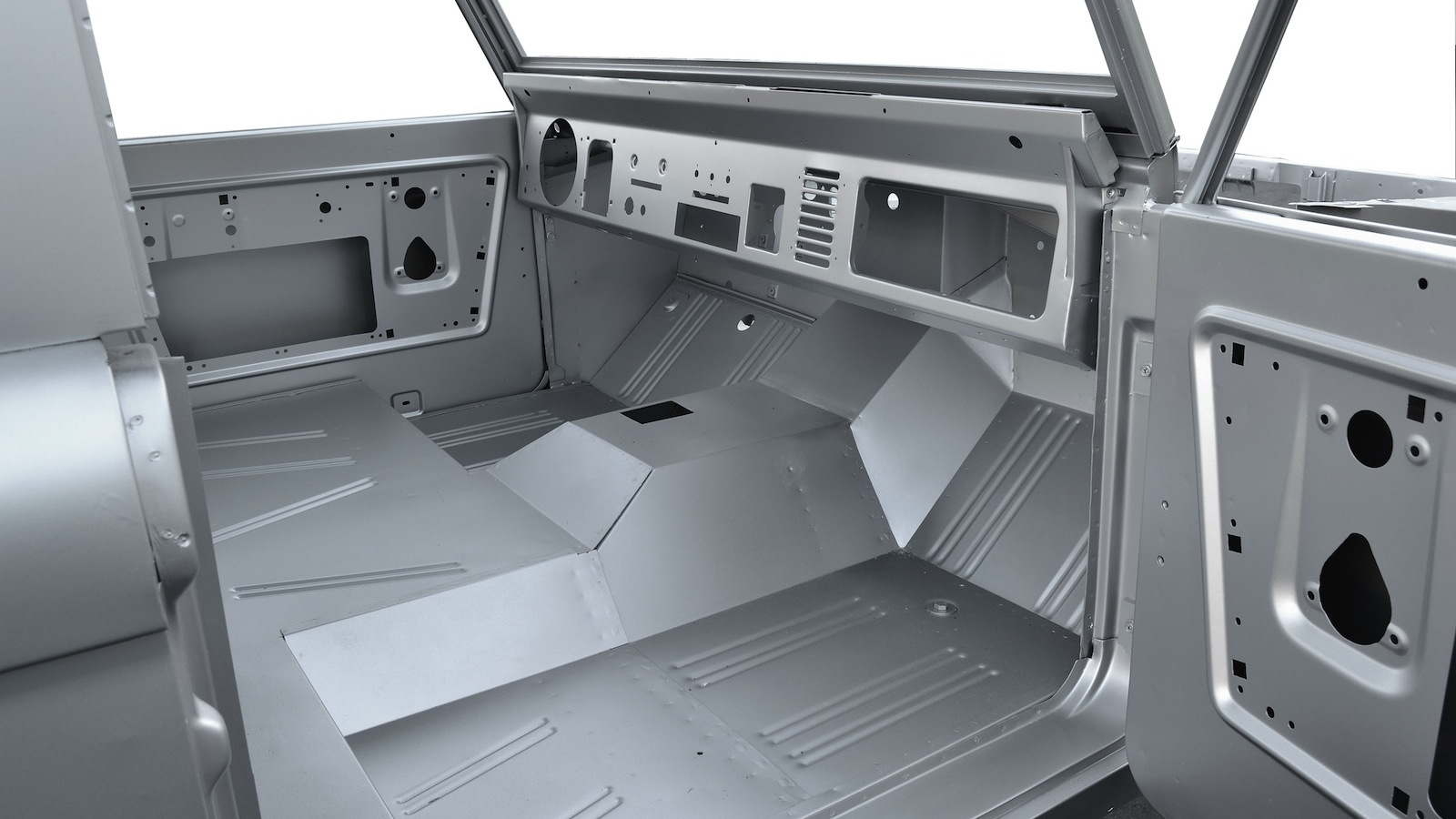 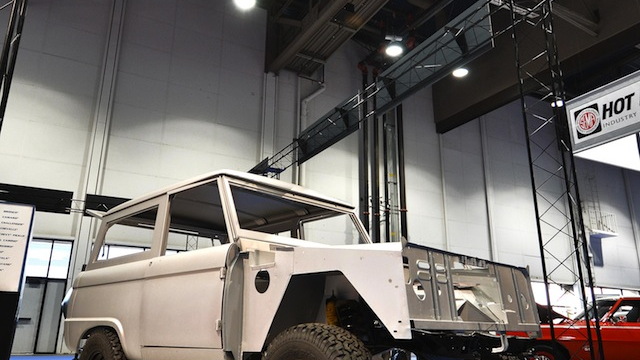 If you don’t like the style of cars on the market today, there are plenty of reproduction steel bodies on the market that will allow you to build your own vintage car with modern mechanicals.

Just two weeks ago, Ford announced a steel body reproduction of its 1940 Coupe, priced from $11,900. That joins the product catalog alongside steel bodies for various Mustang models, including the 1965 Mustang Convertible.

If your taste runs more towards truck and SUVs, Hemmings Daily has some good news to report: Dynacorn has announced that it will build a reproduction steel body for the first-generation Ford Bronco.

The move was more or less expected, since Dynacorn is already manufacturing replacement steel bodywork for early Broncos, and was approached by Ford to undertake the project a few years back. The steps required for official licensing are underway, so the shell is still a year or so away from hitting the market.

While the new bodies will be accurate reproductions, they’ll also mix and match popular features from early Bronco models. The removable roofs, for example, will get the wider braces from early production models, while the engine bay will be notched to accommodate the power steering found on later first-generation Broncos.

While the body shells will include the aforementioned removable hard top, as well as a folding windshield (like the Jeep Wrangler), they won’t come with fenders, doors or a hood. We’re pretty sure that these parts are already available from Dynacorn (or other aftermarket suppliers) so this won’t be a stumbling block for your restoration.

Look for pricing to be announced by Dynacorn closer to the Bronco body’s release date.