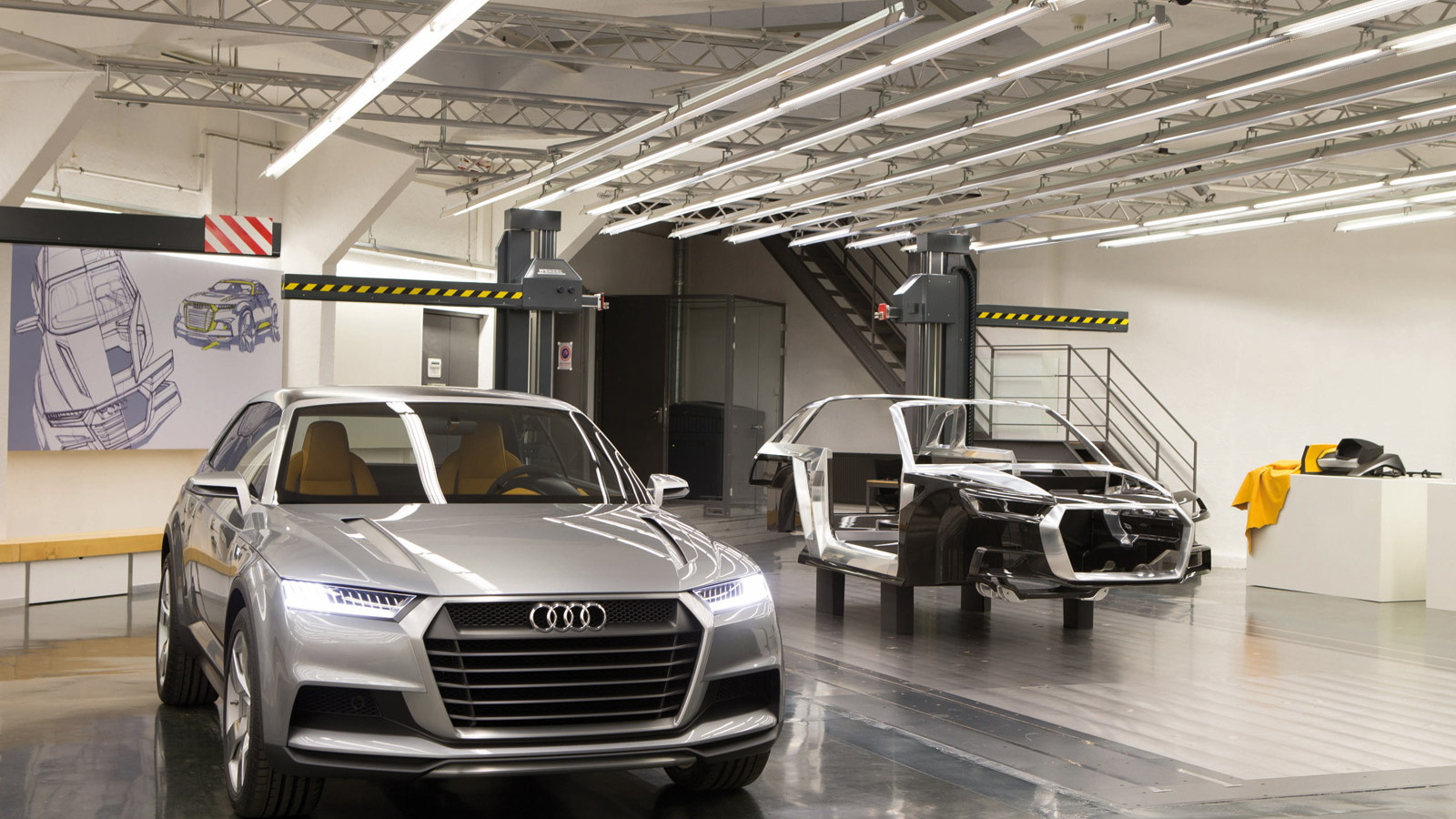 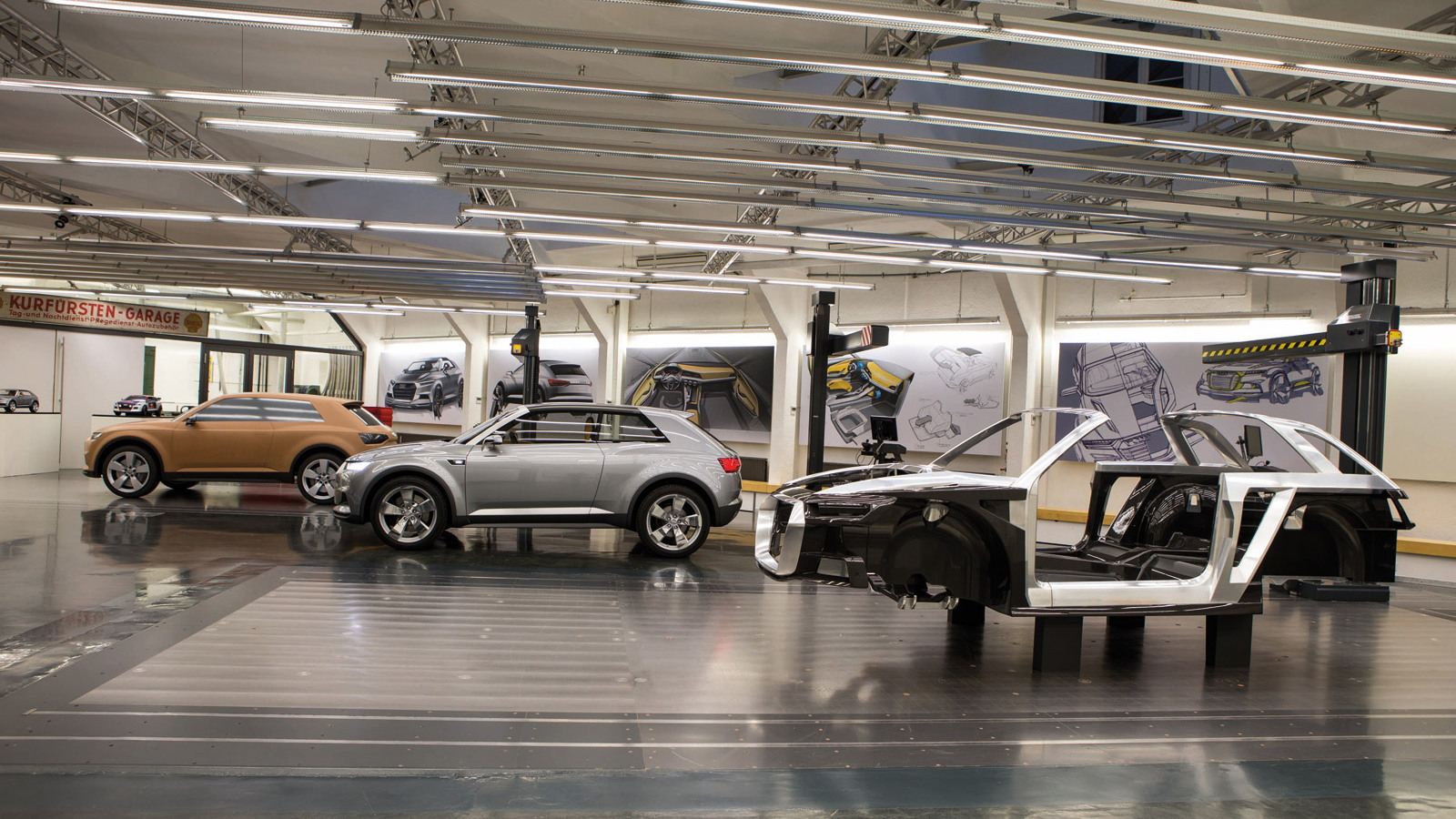 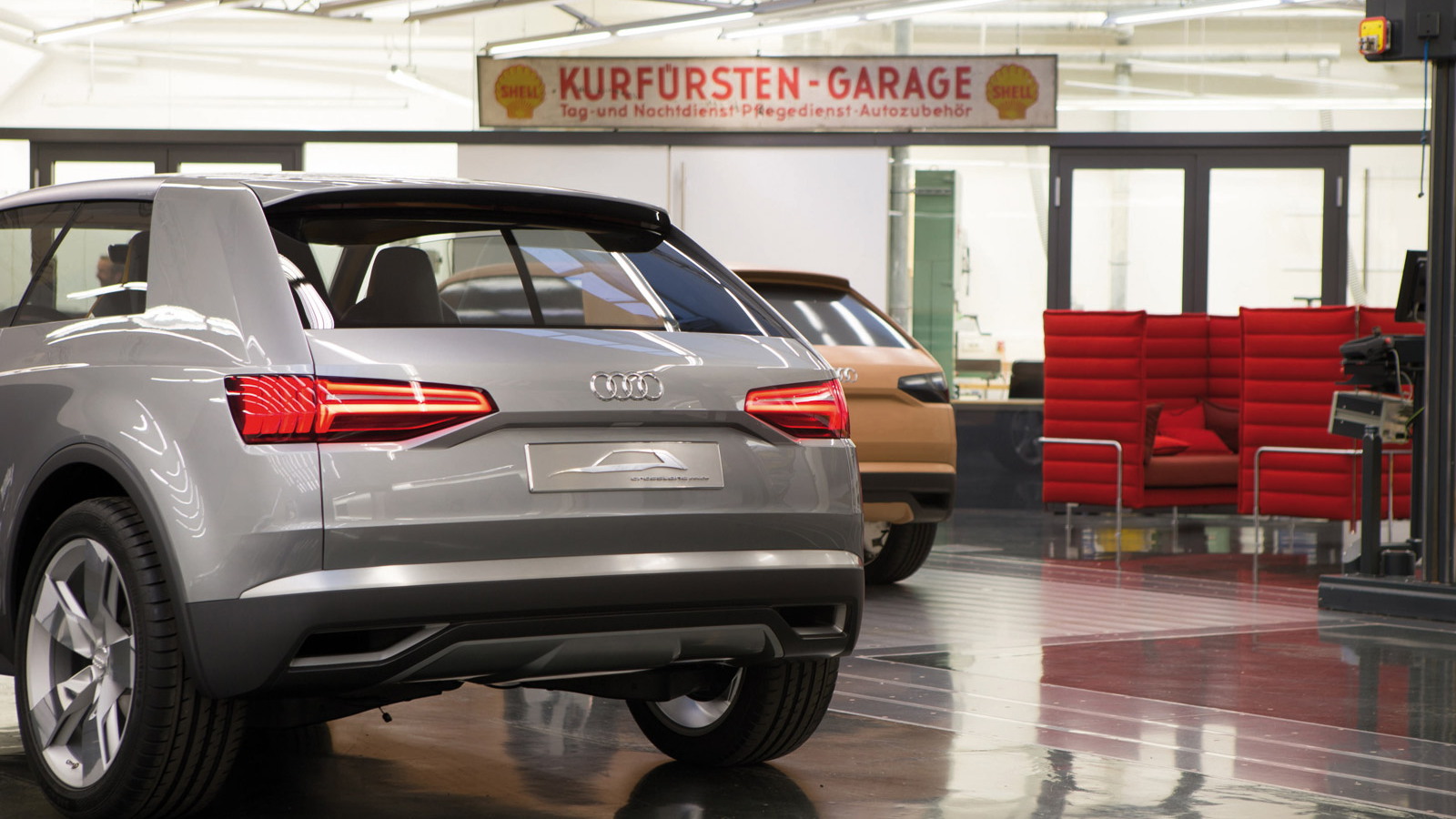 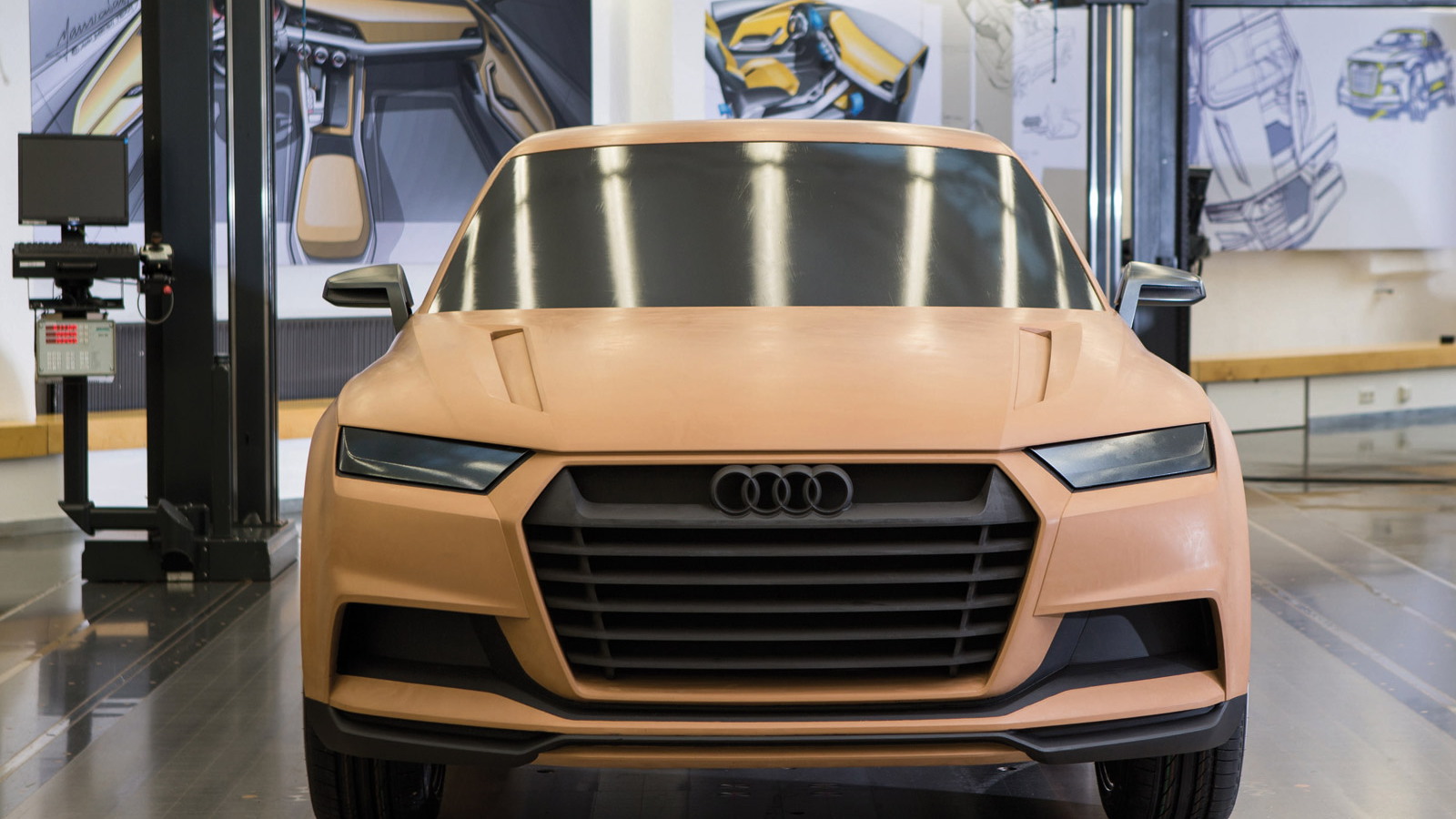 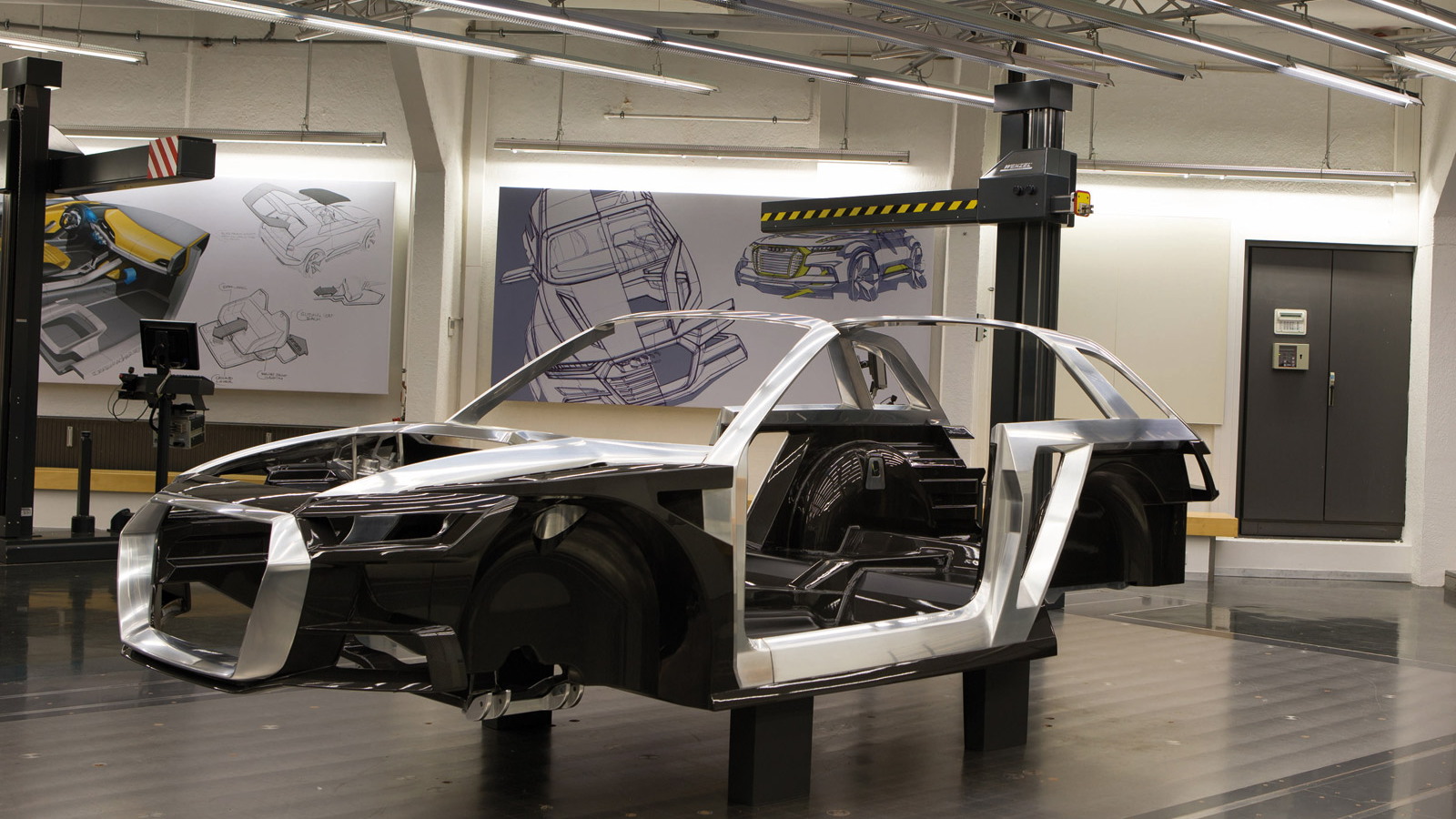 18
photos
Audi is addressing the claim that its cars all look the same by taking its design in a bold new direction. The automaker plans to introduce greater differentiation between each of its model lines, with its future styling expected to reflect in greater detail the technical aspects behind the cars.

Another important area where designers will be focused is on improving the cohesion between the exterior and interior styling of Audi’s cars, so that each of the model lines could potentially be identified purely by their interiors. As a preview of what to expect, all we have to do is look at the Audi Crosslane concept car that debuted at the recent 2012 Paris Auto Show.

Leading the design shakeup at Audi is the automaker’s current chief of design, Wolfgang Egger, who firmly believes that good design must always express a vision. The vision going forward will focus on the strong link between design and technology.

“Only when design and technology mesh perfectly does an automobile make a statement for the Audi brand,” Egger explains. “Technology will therefore no longer be enclosed, but rather exposed.”

Taking the Crosslane as an example, the car’s new ‘multi-material’ spaceframe is visible at multiple locations in the concept: in the single-frame grille, through intakes in the engine hood, at the sills when opening the door, at the A-pillar, and as a load-bearing element in the form of a functional carbon strip in the cockpit.

Audi’s multi-material spaceframe is essentially the internal structure of the vehicle. However, instead of relying on a single main material for its construction, the new spaceframe concept is made up of several different materials including aluminum, carbon fiber and even some fiberglass. Audi says the design allows for lighter and more rigid vehicles but without significant increases in production costs.

As for the future of Audi’s interiors, once again we can look to the Crosslane for an idea of what to expect.  A link between the exterior and interior is visible from behind the wheel, with lines from the hood flowing into the dash and the rest of the cabin. There are also cleaner surfaces and fewer control elements, reflecting a new interior design strategy focused on clarity and the essentials of driving.

Finally, to ensure greater cohesion of the individual designs that make up a complete car, Egger has established a new concept design studio in Munich, Germany. Here, staff from the three main segments of car design--Interior, Exterior and Color/Trim--can work closely together in order to design a car from a holistic perspective.

If successful, these factors should result in greater differentiation between Audi’s models, in particular, between its ‘A’ range of sedans and hatches, ‘Q’ range of crossovers and SUVs, and its ‘R’ sport models.